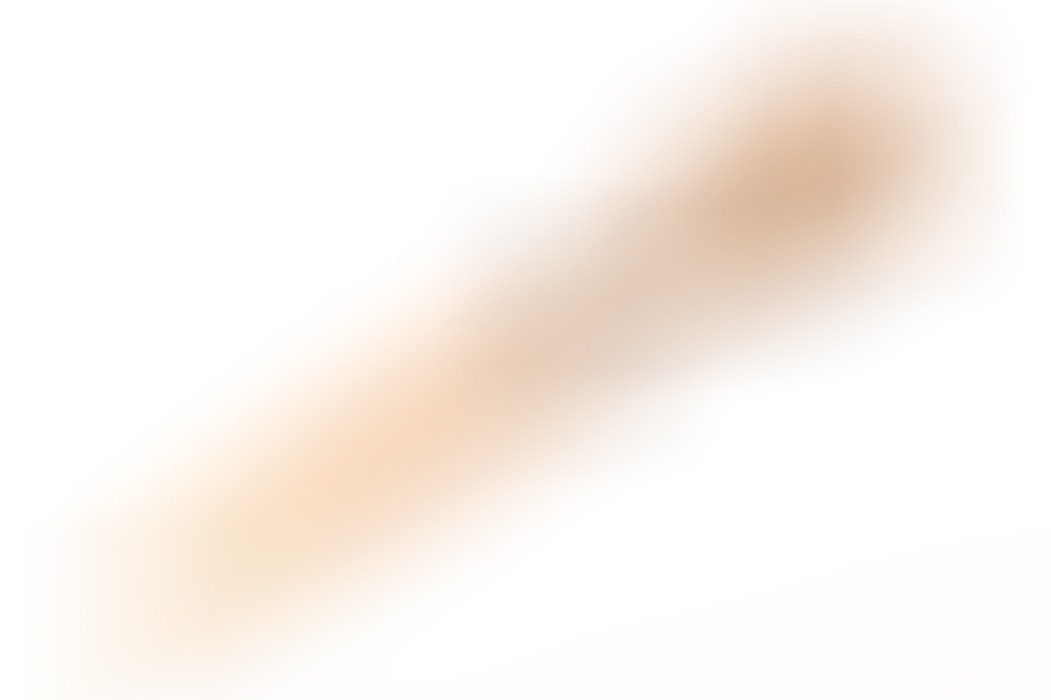 A bronze letter opener of the “Amerikanischer Volksbund” – AV. A rare artifact of the German movement in America after 1936.

The Amerikadeutscher Bund began in Chicago in 1933 as the FDND “Friends of New Germany” under Heinz Spanknöbel, later Fritz Gissibl, an amalgamation of the Free Society of Teutonia and the National Socialist Party, both active since the 1920s. After the National Socialists took power in Germany in 1933, the organization grew rapidly. Despite all the German Government decreed in 1935 that all German nationals were to immediately cease all political activities in foreign countries. The declaration was specifically aimed at the FDND and its activities in the US, as Hitler hoped for better relations between the USA and Germany. The FDND leader at the time, Fritz Gissibl, announced his resignation and support of that order. At that time Fritz Kuhn was voted into powers and became the leader of the FDND during the national convention on December 1, 1935. He moved quickly and took complete control of the organization. He dissolved the FDND, but established a new organization, the “Amerikanischer Volksbund” – AV and created a social and organization structure unlike anything seen in the US up to that time.

The American German Confederation divided the United States into three geographic districts, which it called Gaue. Los Angeles was the headquarters of the "Western Gau," which the FBI estimates had around 6,600 members at its peak, 500 of them in the city itself. In the German House in central Los Angeles, "Gauleiter" Hermann Schwinn, who was financial secretary, controlled the operations Arno cracks. The other centers were "Mid West" in Milwaukee under George Frobose, and the headquarters in New York City with "Gauleiter" Rudolf Markmann.