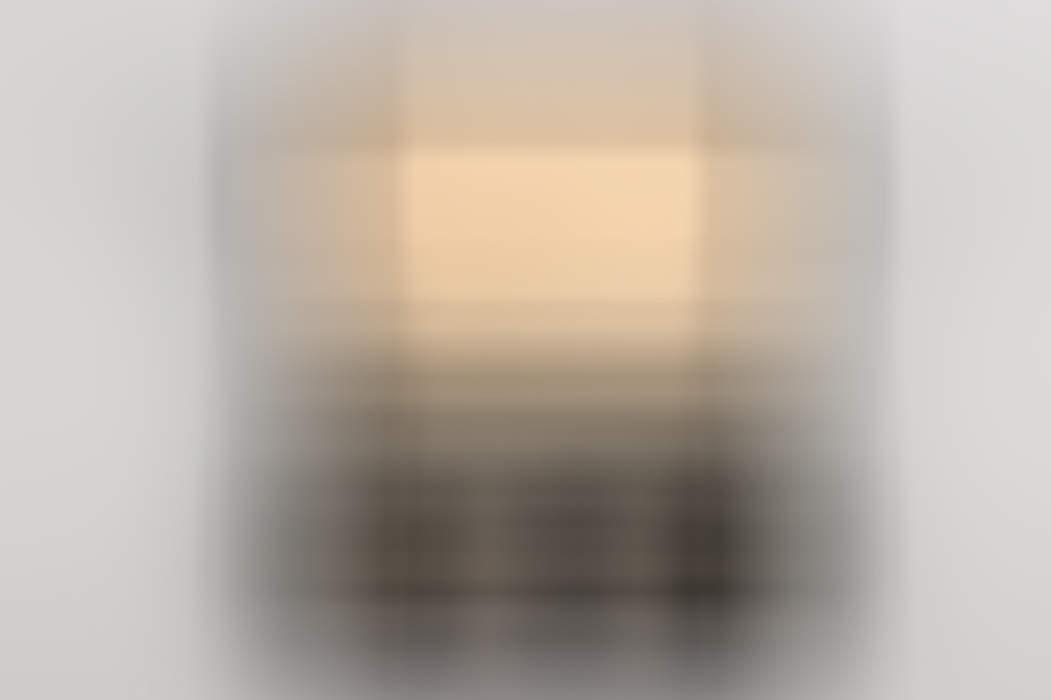 KM Presentation Set to the 1939 1st and 2nd Class Repetition Clasp to the Iron Cross 1914. All Deumer made clasps as in a 1st Class Clasp with “L/11” manufacturer’s marking, a second class clasp with the marking “L/11” and a half size clasp without markings. Beautiful specially made case with early German Eagle and initials “KM” imprinted in gold on a dark blue leatherette case.

These combination presentation cases are extremely rare and therefor very hard to find.

This set is published in Dietrich Maerz’s book on the Repetition Clasp to Iron Cross 2nd Class on page 251.

Stunning set, that will probably not come back for some time.

The Iron Cross was awarded for particular bravery in the face of the enemy and for outstanding merit in troop leadership. The awarding of a higher grade required the previous awarding of the lower grade. Divisional commanders were authorized to award the Clasp for the Iron Cross 1. Class1914 and stocks were kept at divisional level.

The Clasp to the Iron Cross 2. Class 1914 was produced by at least 18 manufacturers, not including variations amongst the individual companies. The clasps can be found either unmarked or with LDO numbers.

Accurate numbers are not known but the closest estimation is 7,100 and most likely around 28,000 manufactured.

The clasp was worn above the Iron Cross 1. Class 1914 on the left breast pocket of the uniform.