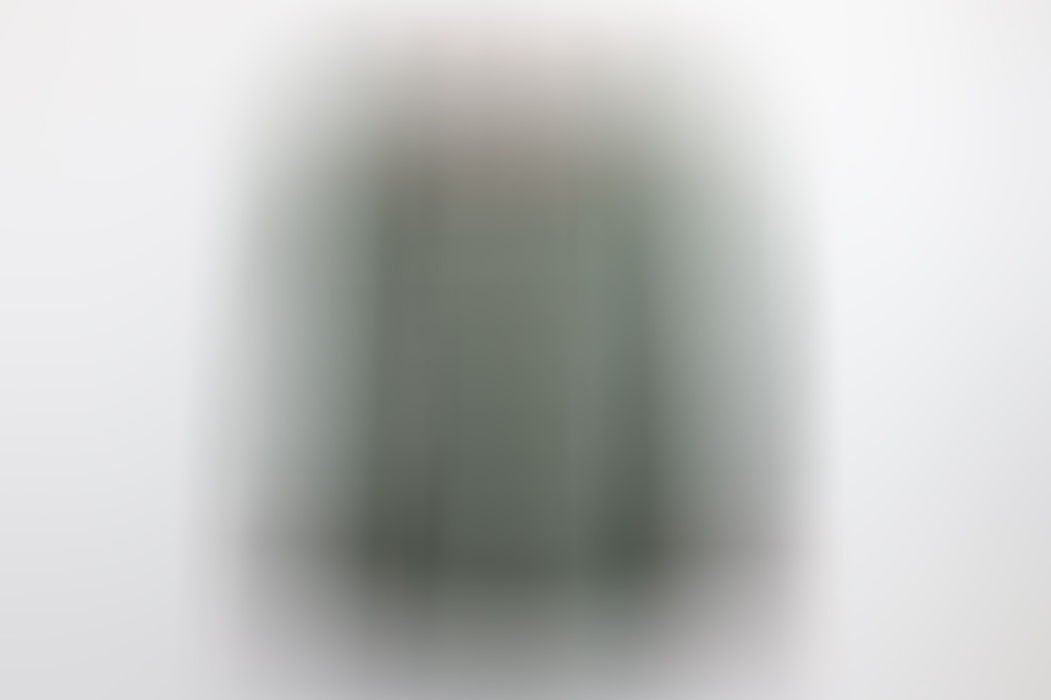 This Panzer Parade Dress NCO Uniform is in fantastic condition. The tailor made Waffenrock is about a size 38 using US measurements. Body is constructed of fine trikot material and shows only 3 or 4 tiny moth nips to the right sleeve – invisible when displaying the tunic. Pink piping, and cuff and collar litzen are bright, show a perfectly matching pink color. Brocade tress on collar and boards match perfectly, as does the tress on the cuff-decoration. Breast eagle is thick bullion, shows a little wear, and is sewn through to the lining in a period machine stitch. Boards feature thick hand embroidered ciphers in pink "P22" indicating the original wearer was a member of the Panzerjäger-Abteilung 22. "2" on the left side board button, right button is missing. Interior is lined in a dark grey herringbone silk/rayon and includes the interior belt, found only in tailor made tunics.

The Panzerjäger-Abteilung 22 was part of the 22. Infantrie-Division. The 22. Infanterie-Division was formed in Bremen on 15 October 1935. It was mobilized in August 1939 as part of the 1. wave. Trained as a Luftlande (air landing) unit in October 1939, the division, in conjunction with the Fallschirmjäger troops of the 7. Flieger-Division, now redesignated 22. Infanterie-Division (Luftlande), took part in the combined airborne/air landing attack on Rotterdam and Den Haag, Netherlands in May 1940. It took part in the invasion of the Soviet Union in June 1941, fighting on the southern sector under the 11. Armee. After taking part in Crimean campaign and the capture of Sevastopol, the division was restored to Luftlande status on 29 July 1942 with the additional designation of “mot.trop.” (motorized-tropical). Transferred to Greece in August 1942, it later moved to Crete where it served on occupation, security, and coastal defense duties. Its restoration to Luftlande status was cancelled on 1 October 1942. The division participated in the recapture of the Aegean islands of Kos, Kalymnos, Leros and Samos from British and Italian forces in 1943. Generalleutnant Friedrich-Wilhelm Müller, the division commander, directed the operations. Of note, Major Sylvester von Saldern-Brallentin, commander of II./Grenadier-Regiment 65, led a Kampfgruppe in the amphibious operations against Kos and Leros.

On 26 April 1944 the commander of the division, Generalmajor Heinrich Kreipe, was kidnapped by a British Special Operations Executive (SOE) team led by Major Patrick Leigh-Fermor. His car was stopped on the way from the divisional headquarters at Ano Arkhanais to his quarters at Knossos and he was taken on a trek over the mountains to the south coast where they were picked up by a British vessel near Rodakino 14 May.

The division remained on Crete until September 1944 when it was evacuated to the mainland during the German withdrawal from Greece. It was redesignated 22. Volksgrenadier-Division in March 1945.

The Panzerjäger-Abteilung 22 was awarded May 01, 1944 the Unit-Level Commendation Certificate of the Commander-in-Chief of the Army for action on November 09, 1943, in Pesa.