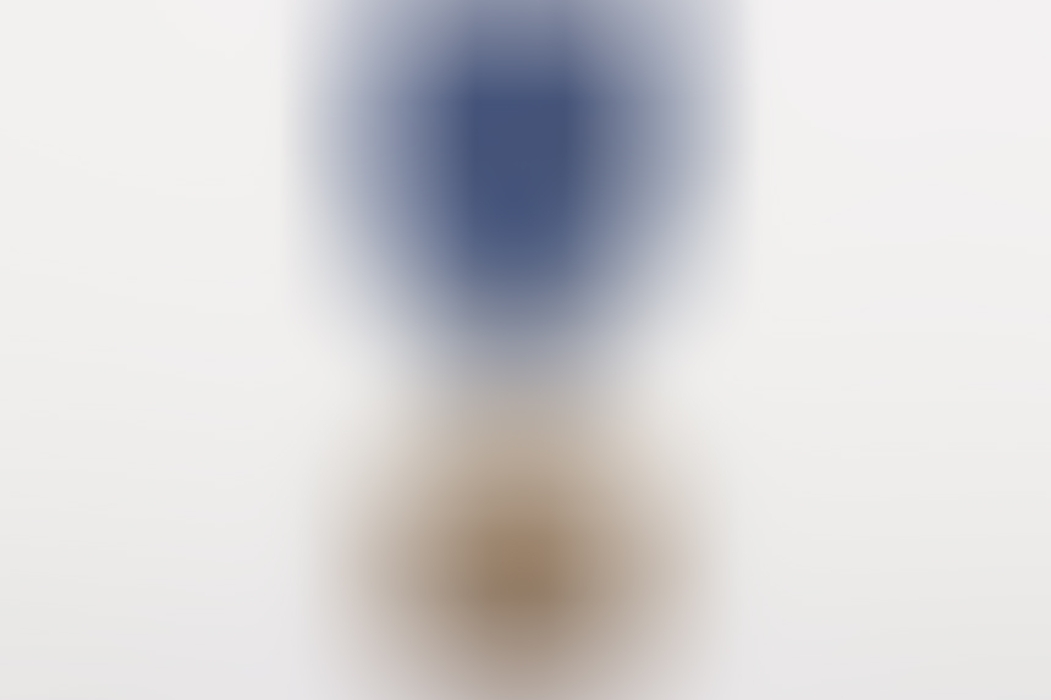 Commemorative Medal of the air barrier detachment 101/2 in silvered brass, with original ribbon.

As recorded in February 1943: About 200 students of grade 6 of the secondary schools for boys from Cologne, Porz, Düren, Bergneustadt and the National Socialist Political Education Institute Bensberg are called up to the Cologne Flak.

The students are trained and deployed in Cologne on the right bank of the Rhine in the positions Eil, Gremberghoven, Gremberg, Höhenberg, Dellbrück and Flittard.

The positions of the heavy flak (8.8 and 10.5cm) are located on the periphery of the city area, also around the Cologne-Ostheim air base. Outside the belt of the gun emplacements are the stands of the headlights.