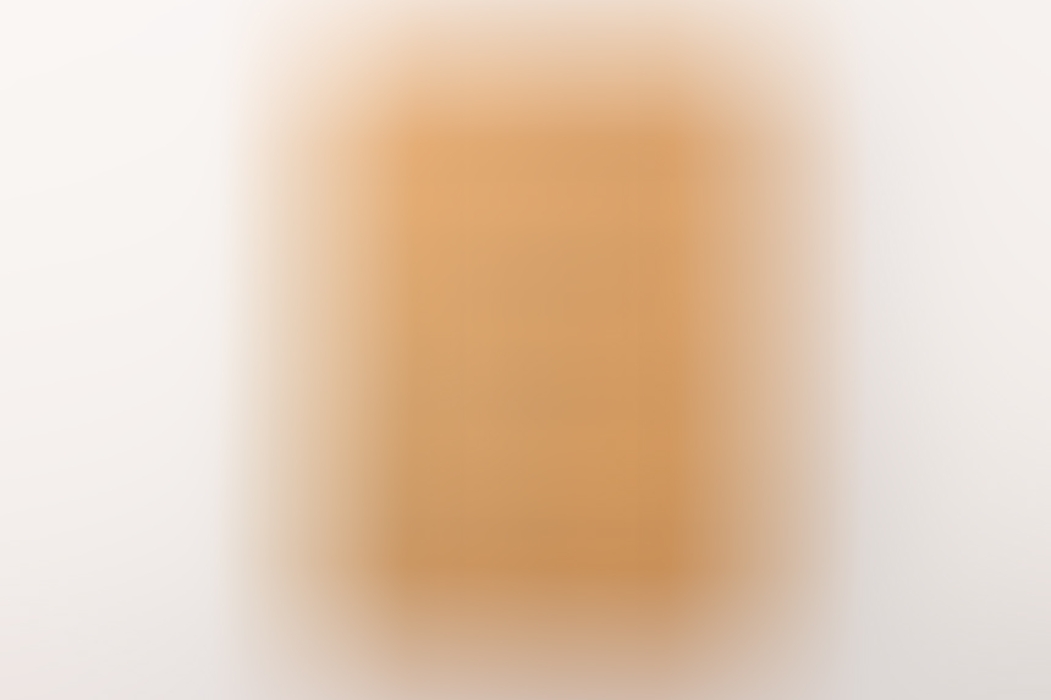 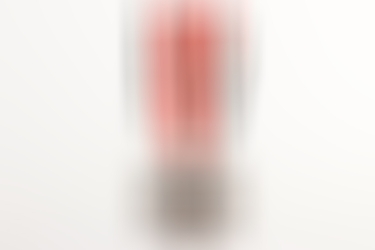 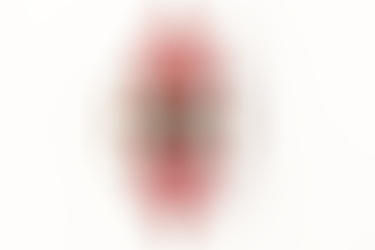 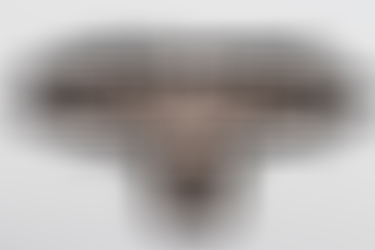 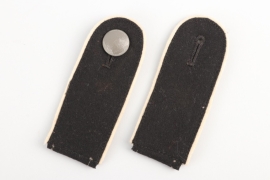 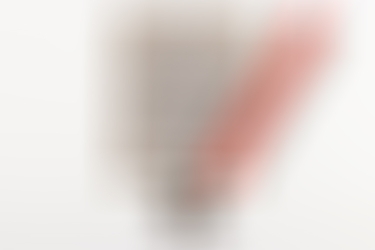 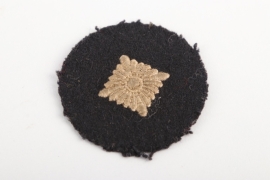 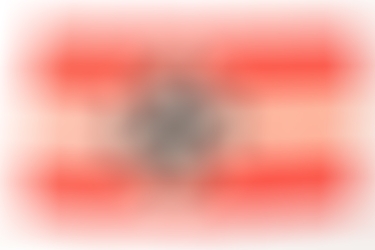 This SS Soldbuch is part of the offered grouping from Rolf Sperling. He was born October 22, 1926 in Quedlinburg and passed away in Danville, PA, USA on June 11, 2005. As a member of the Hitler Youth “HJ” he immediately volunteered straight from school on May 15, 1944, into the Waffen-SS and was trained as a Panzer Grenadier in the SS Tank Grenadier School Battalion ( SS-Pz.Gren. Ausb. u.Ers. Btl. I) attached to the SS-Pz. Gren. Rgt. 2 Leibstandarte SS Adolf Hitler, 12. Kompanie. He took part in the last battles of WWI and was captured during Operation Lüttich. Here a brief history on the operation and his possible involvement.

On July 25, 1944, following six weeks of attritional warfare along a stalemated front, American forces under General Omar Bradley succeeded in breaking through the German defenses as part of Operation Cobra. On August 1, American forces captured Avranches. Simultaneously, General George Patton's Third United States Army was activated. With the capture of Avranches, American forces were able to "turn the corner" of Normandy, pushing into Brittany and the coastal ports. As a result, German defensive operations could no longer be anchored against the coast on both flanks. By August 4, seven divisions of the 3rd Army had entered Brittany.

With the American breakthrough, in spite of this costly victory, the Allied forces remained vastly superior in numbers. Five days later the Americans saw the chance to break out of their beachhead. The weakened German defense could not keep up with the savage battle of attrition as little or no reinforcements had arrived, supplies were attacked from the air, and movement by day was made impossible. Hitler forbade any retreat and, instead, ordered an assault to be made under the code name Operation Lüttich. According to Hitler, three qualifications had to be met for the attack to proceed. "Von Kluge [Günther von Kluge, the Supreme Commander West] must believe in it. He must be able to detach enough armor from the main front in Normandy to create an effective striking force, and he must achieve surprise". For his counteroffensive, Von Kluge would have available the XLVII Panzer Corps, consisting of the 2nd Panzer Division, part of the 1st SS Panzer Division, the 2nd SS Panzer Division and the 116th Panzer Division.

The XLVII Panzer Corps was supported by two infantry divisions and five battle groups, formed from the remnants of the Panzer-Lehr Division and four equally battered infantry divisions. Although Hitler promised more reinforcements, von Kluge was skeptical of the chance of their arrival. Aware of the increasing number of American troops moving to his south—creating the potential of being outflanked—von Kluge elected to begin the offensive earlier than originally planned, with the attack commencing at midnight on August 6, 1944.

To avoid alerting American forces to the imminence of a German attack, Operation Lüttich would not use artillery bombardments to precede the attack. The initial attacks, consisting of 300 tanks, would hit the 30th Infantry Division east of Mortain, then cut through American defenses to reach the coast. Had surprise been achieved, the attack would likely have succeeded. However, Allied-decoders at Ultra had intercepted the codes for Operation Lüttich by August 4. As a result, Bradley was able to obtain air support from both the US 9th Air Force and the RAF.

LSSAH, together with the other divisions went on the attack on August 7 after moving to the assembly areas on August 5 and 6. The 1st SS Panzer Regiment, along with two Panzergrenadier Battalions, one Pionier Company and the division's Flak Battalion, were used for the attack. The weather was not suited for flying that morning, which only disadvantaged the Allies. The result was that the attack went smoothly at first, despite the fact that the Allies knew the attack was coming. The 2nd SS Panzer Division managed to recapture Mortain, and an armored Kampfgruppe under Joachim Peiper managed to get as far as Bourlopin, but was stopped by massive Allied air power, and American counterattacks. Another attempt was mounted the next day to capture Avranches, but it failed.

This marked the end of the campaign in Normandy; the Leibstandarte was encircled by the Americans and Canadians, supported by the 1st Polish Armoured Division, in what would be called the Falaise pocket, but by then the formation was reduced to several small Kampfgruppen. Leibstandarte withdrew from the pocket with Unterführers and Führers each taking the lead of a small Kampfgruppe and smashing through the ring, on August 22, after which no combat-ready tanks or artillery pieces were reported. The whole campaign caused some 5,000 casualties to the LSSAH. During their retreat from France, members of the LSSAH and Hitlerjugend division murdered 34 French civilians in the towns of Tavaux and Plomion.