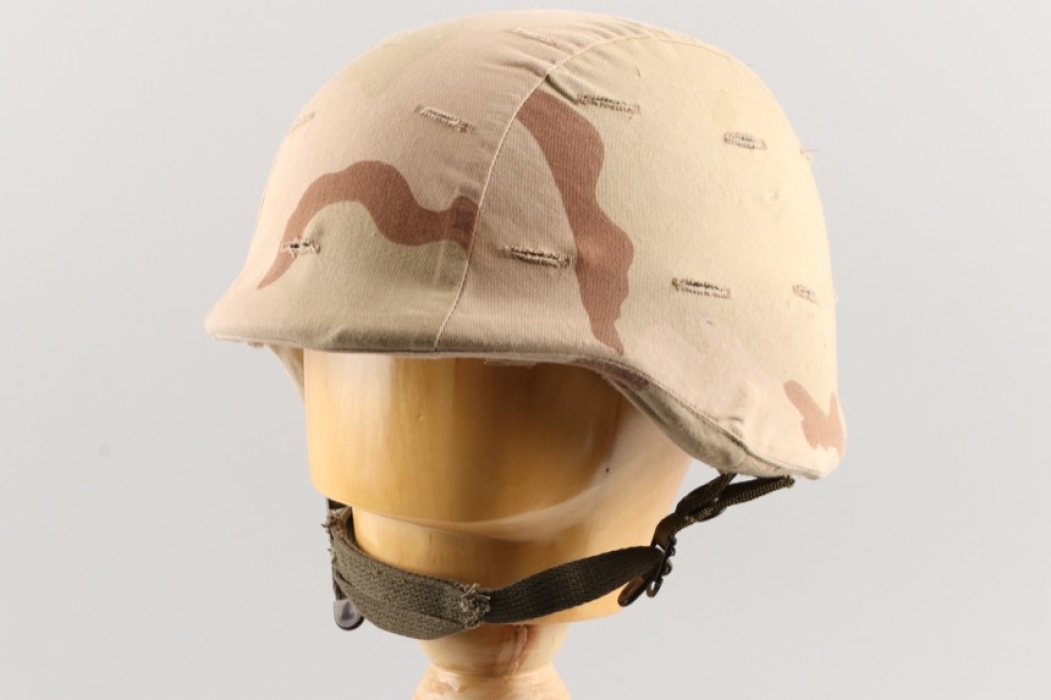 US Army PASGT helmet with three color dessert camouflage cover and emblem of the 3rd Infantry Division. Markings inside the helmet are: “86/87 + L-6” and various code stamps in the rear.

PASGT is an acronym, standing for Personnel Armor System for Ground Troops. When used by itself, PASGT refers to both the vest and helmet together. The Personnel Armor System for Ground Troops Helmet is a combat helmet first employed by the U.S. military in 1983 and eventually adopted by many other military and law enforcement agencies internationally. The shell is made from 19 layers of Kevlar, a ballistic aramid fabric treated with a phenolic resin system and is rated at a Threat Level IIIA and offers protection against shrapnel and ballistic threats.

The PASGT helmet is typically olive drab in color. Camouflage can be increased with cloth helmet covers of varying camouflage patterns, including, Woodland, six-color desert, three-color desert, and winter/snow white, solid black, for tactical police applications, as well as the U.S. Marine Corps's MARPAT and the U.S. Army's Universal Camouflage Pattern, and others.

When worn with a helmet cover, the PASGT helmet is also often fitted with a band around it that has two light recharging glow patches (sometimes known as cat eyes) on the rear intended to reduce friendly fire incidents. These bands are also used to hold vegetation or small personal items, as with the M1 helmet before it, during the later decades of its service life.

In the U.S. Army, PASGT helmets often featured a patch with the wearer's rank insignia on it stitched onto the front, and/or a second patch showing the symbol of the wearer's unit on the sides. The U.S. Marines wore the Eagle, Globe, and Anchor branch of service insignia on the front of the helmet as an iron-on transfer, similar to the one worn by Marines on the breast pocket of the BDU. This practice continued with the adoption of the LWH, but fell out of use and was discontinued because the mounting base for night vision devices covered the emblem, and required a hole in the fabric to attach, defacing the symbol.

There are various available add-on accessories for the PASGT helmet, including 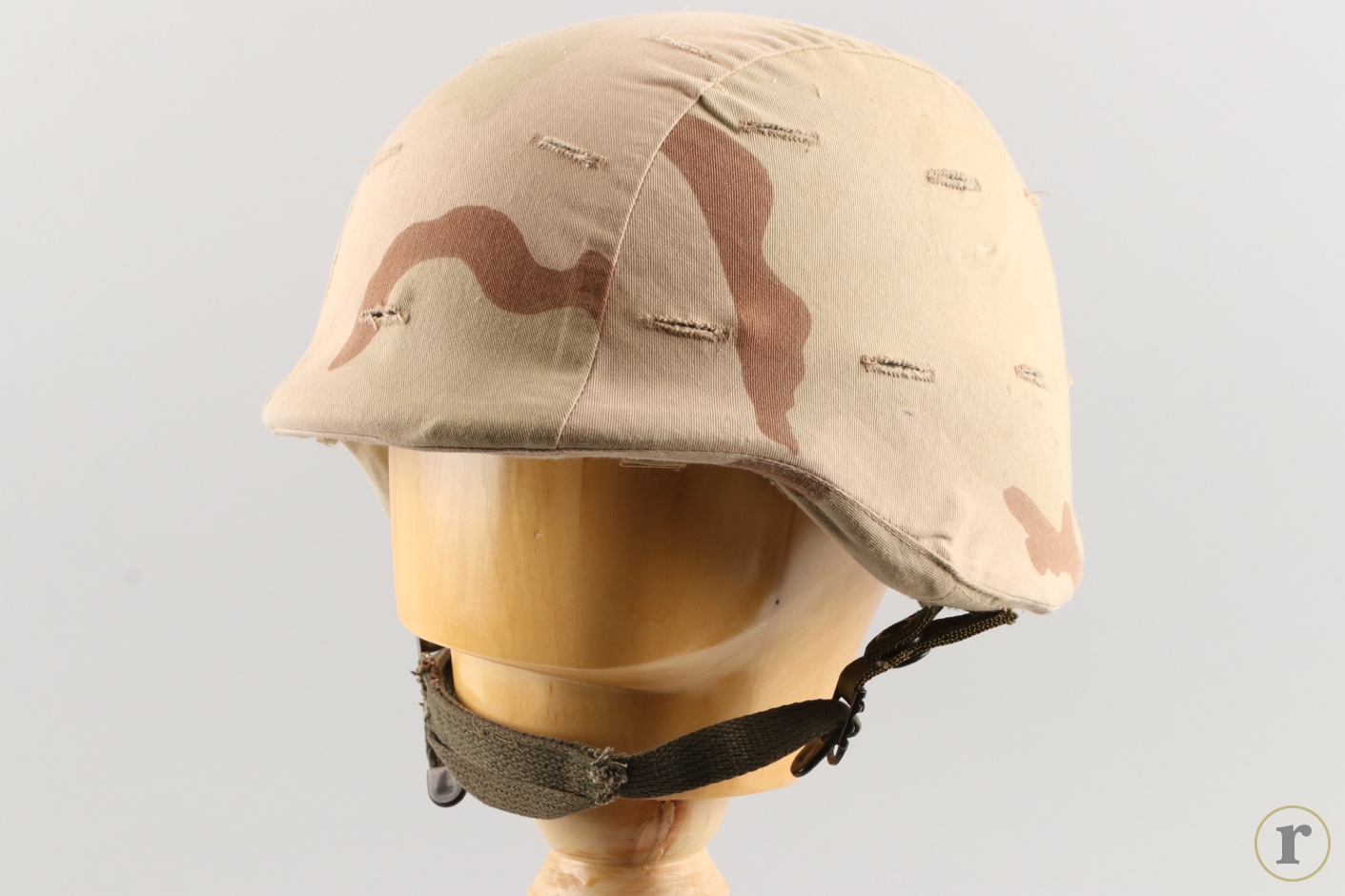 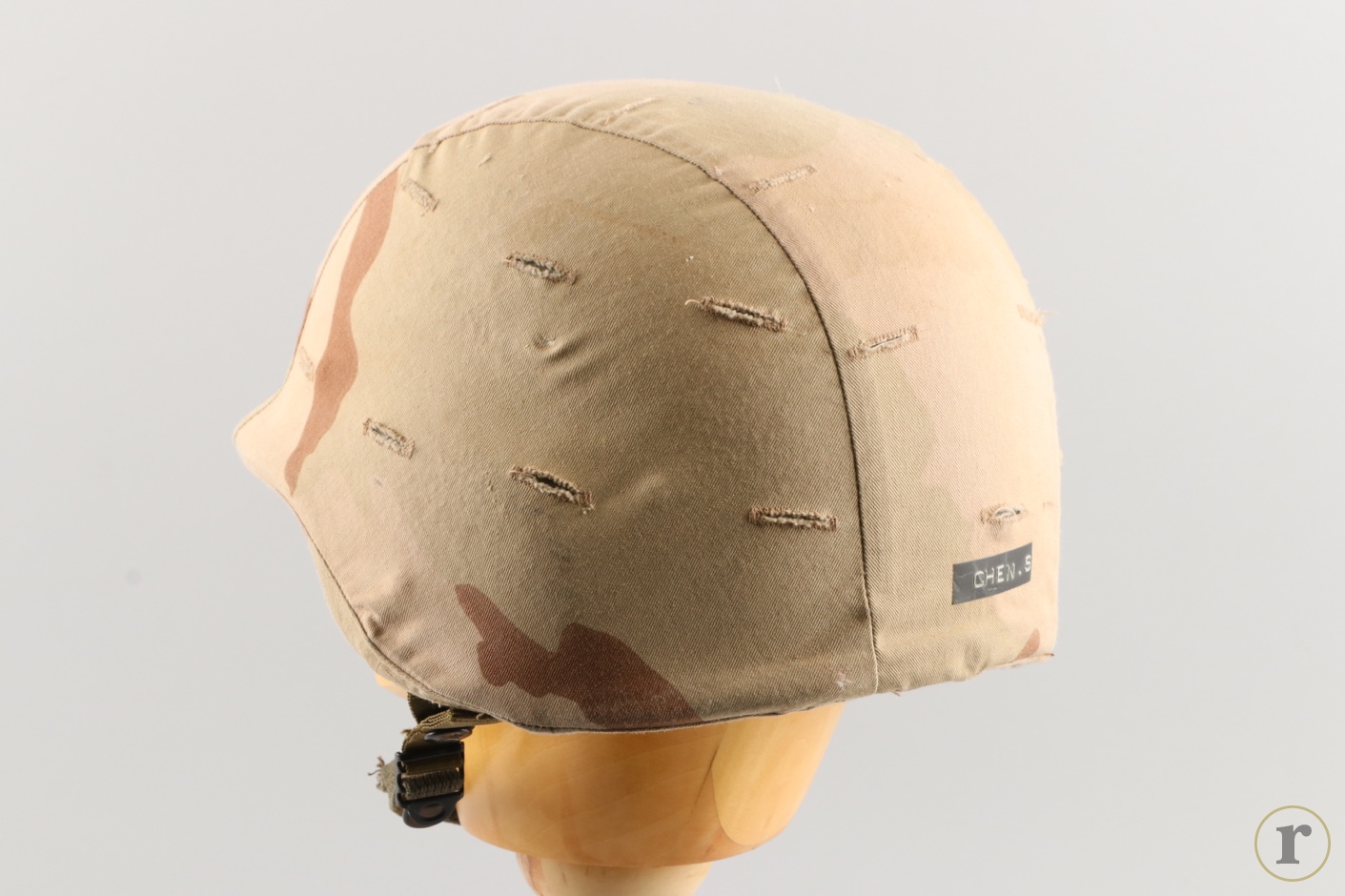 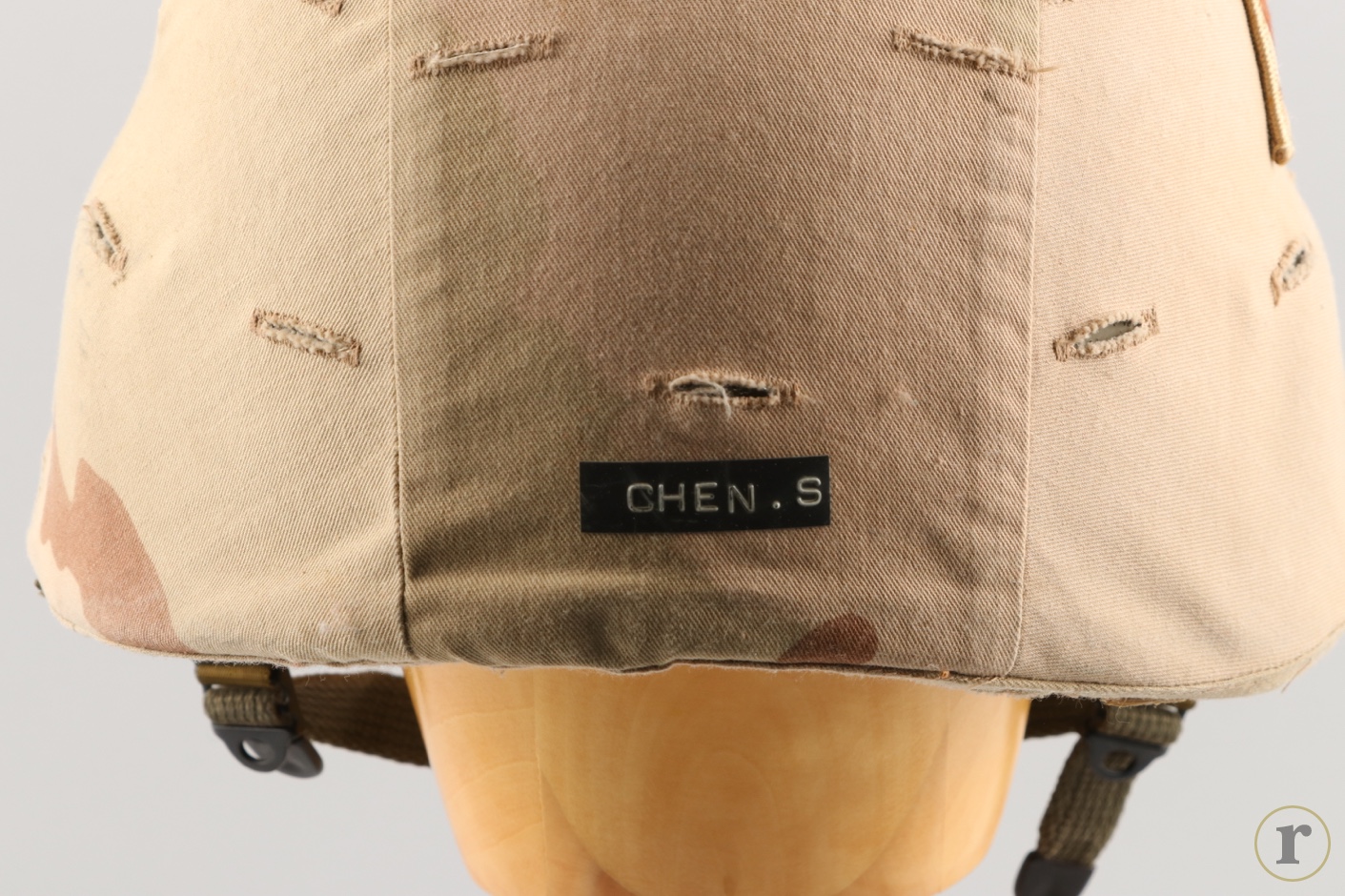 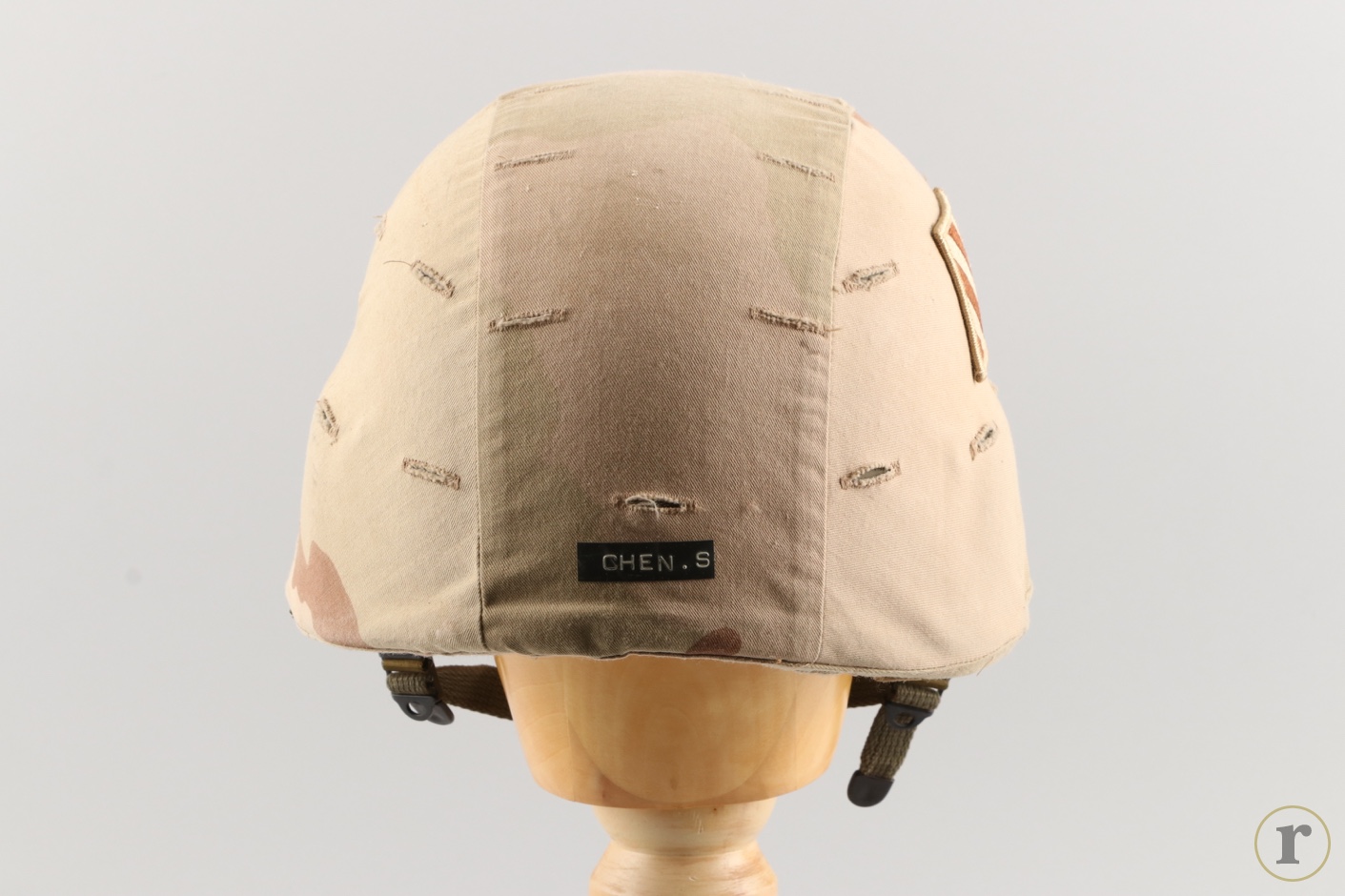 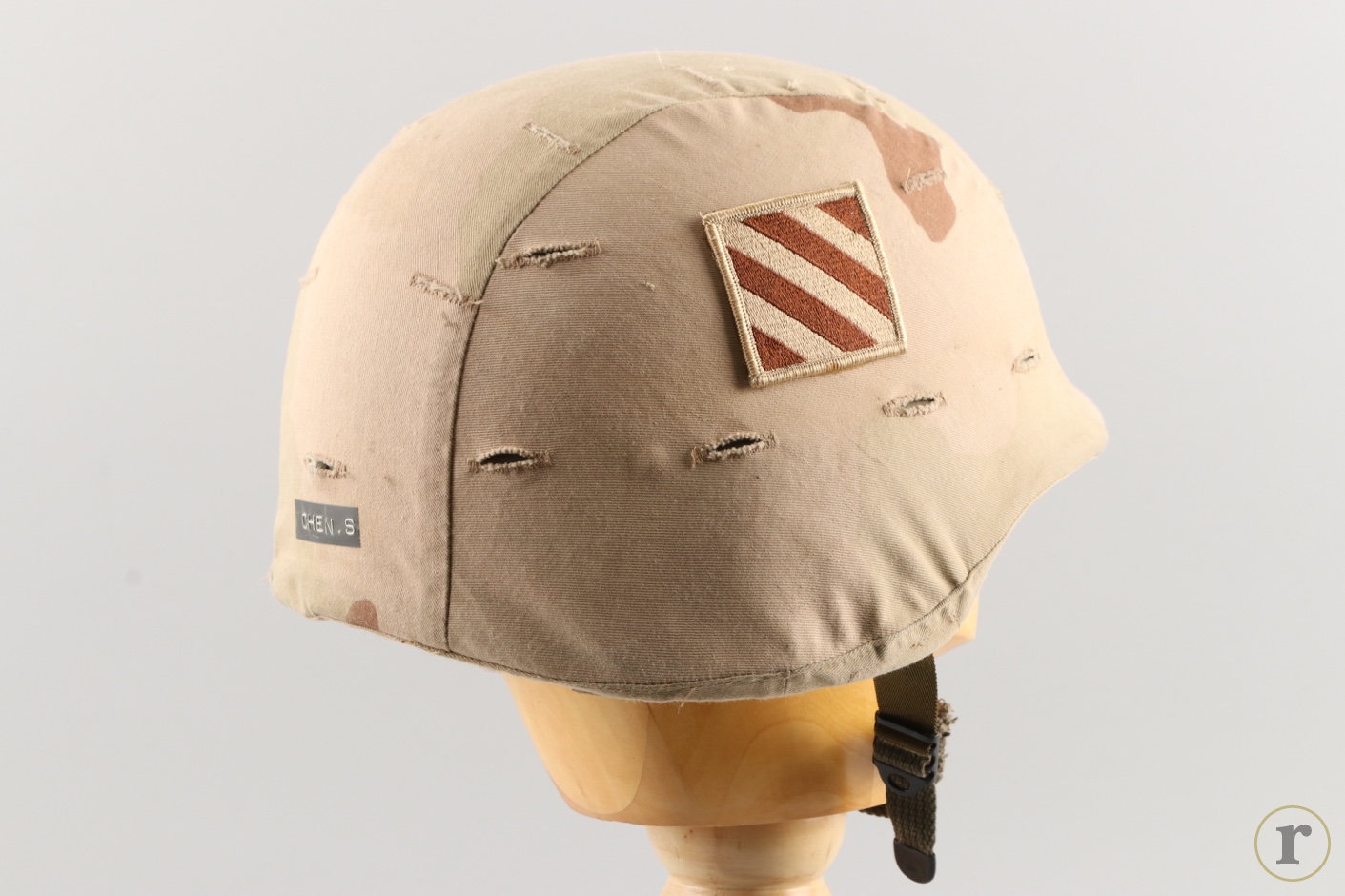 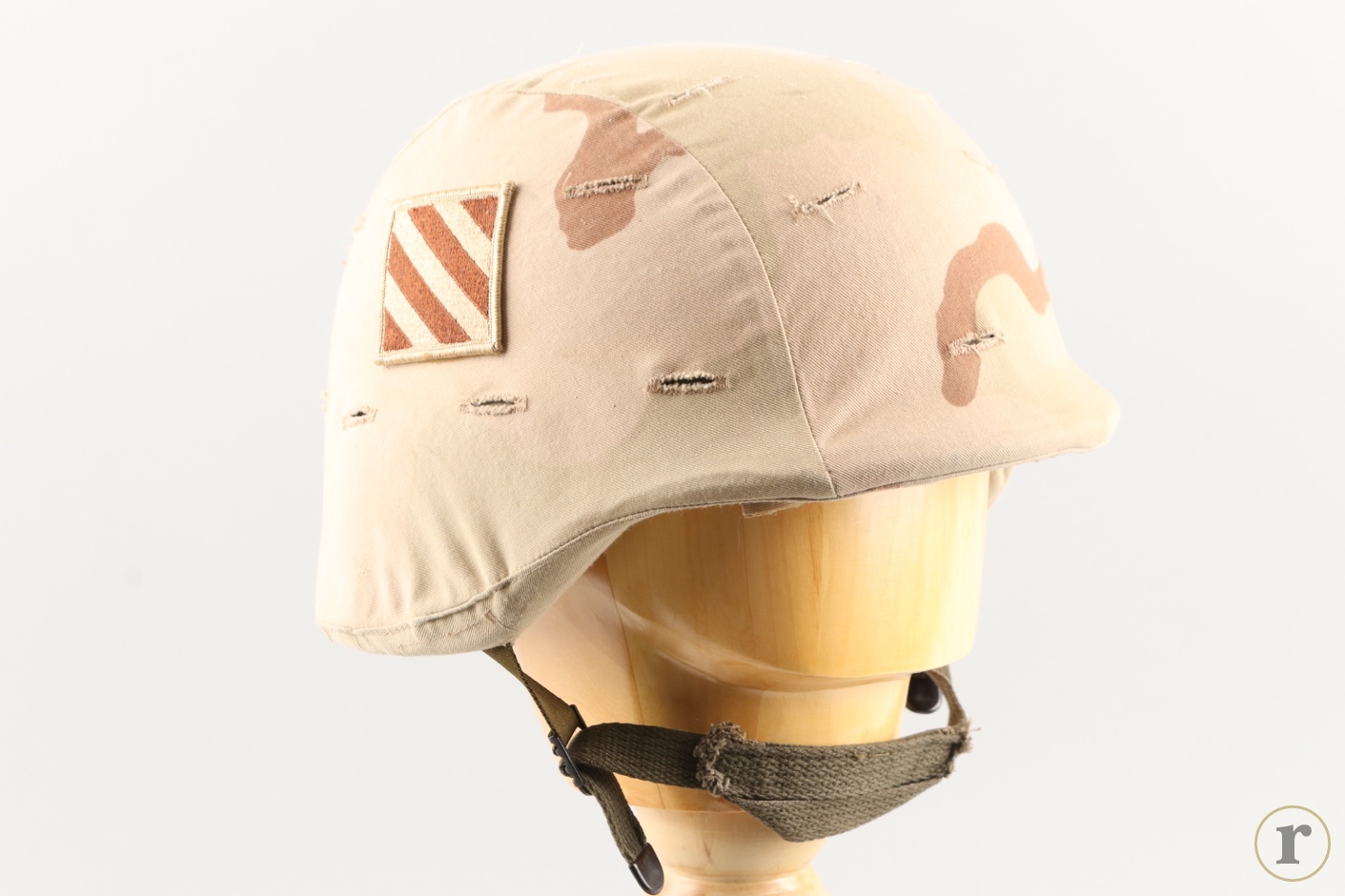 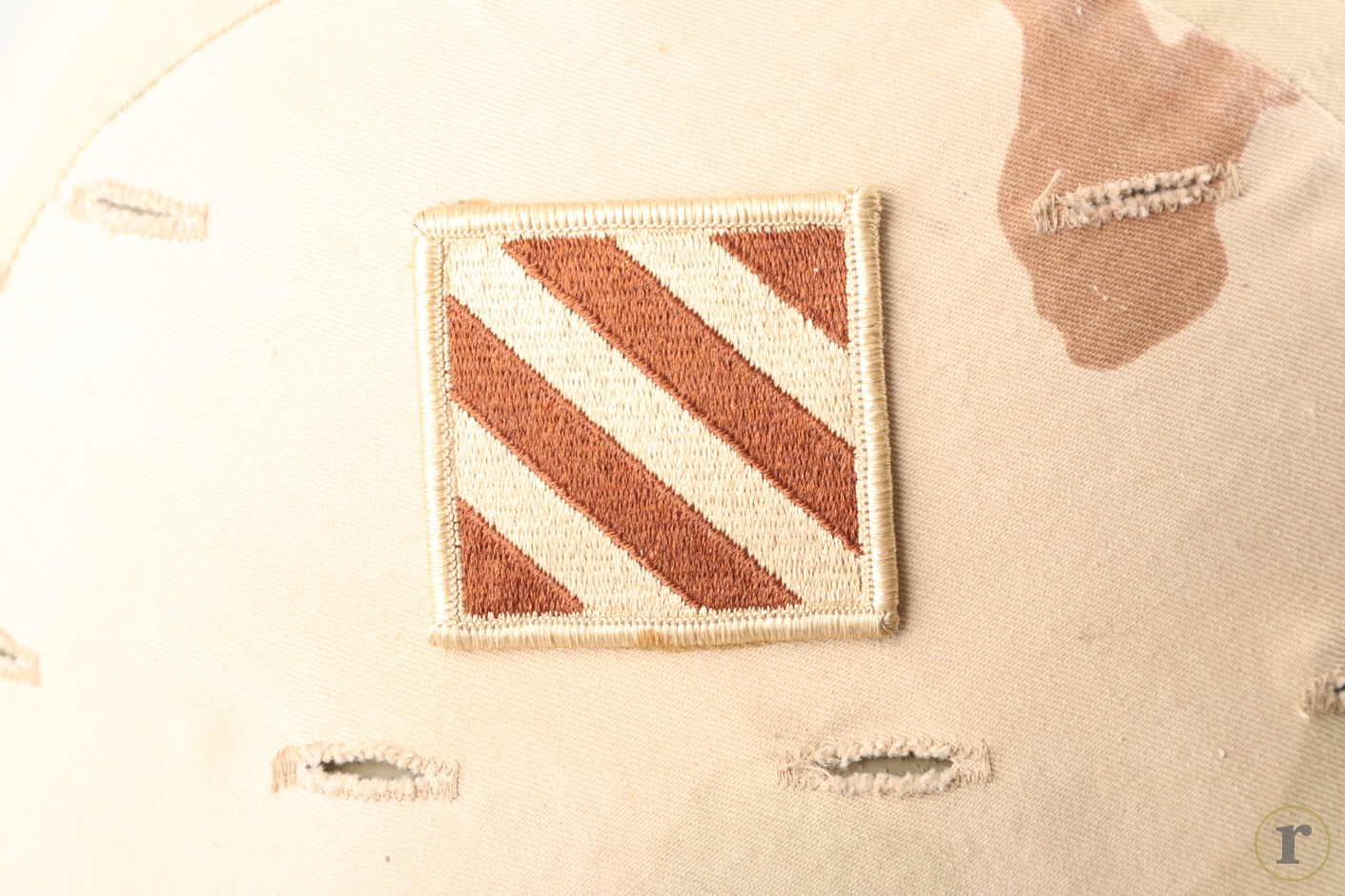 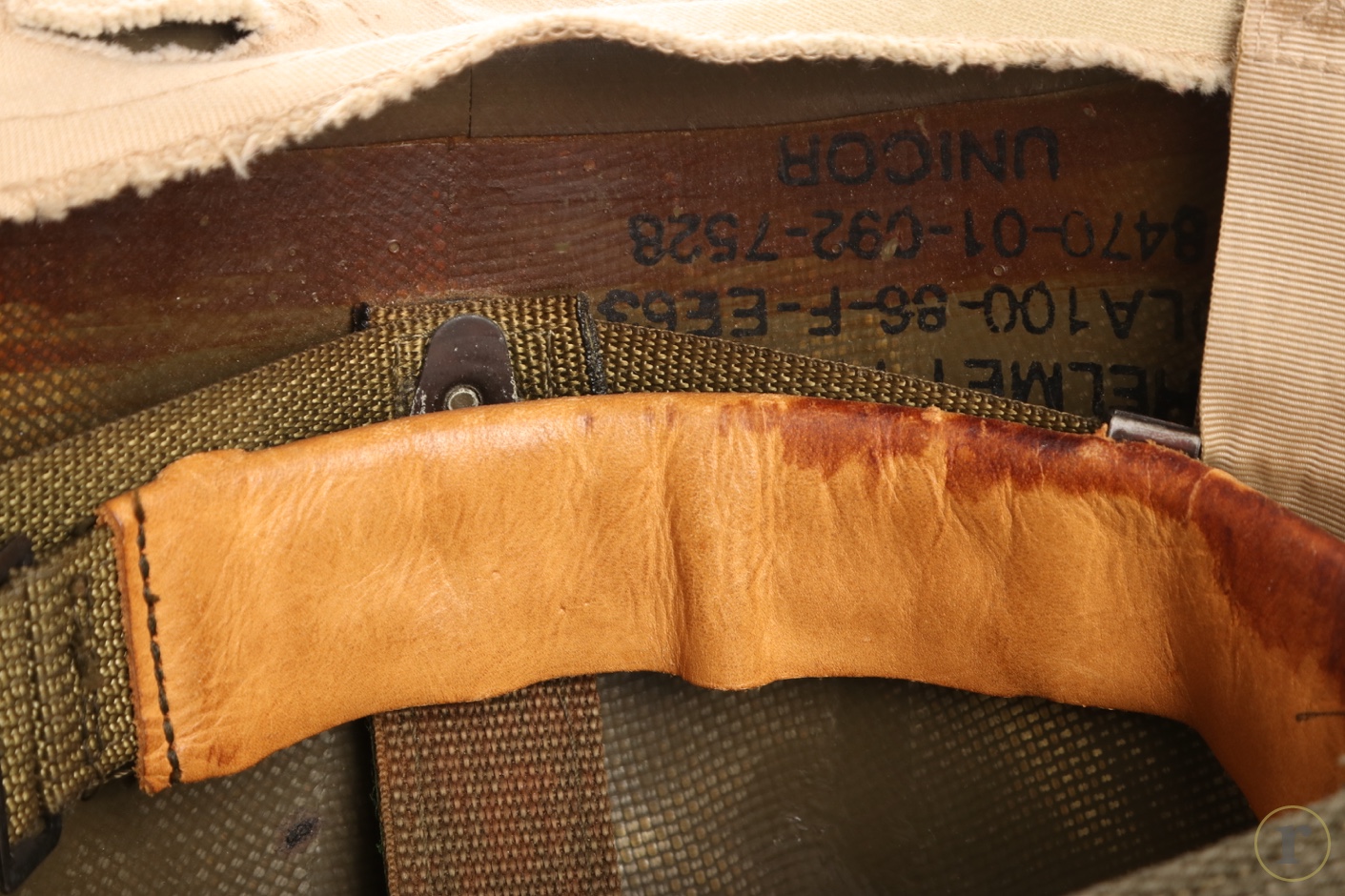 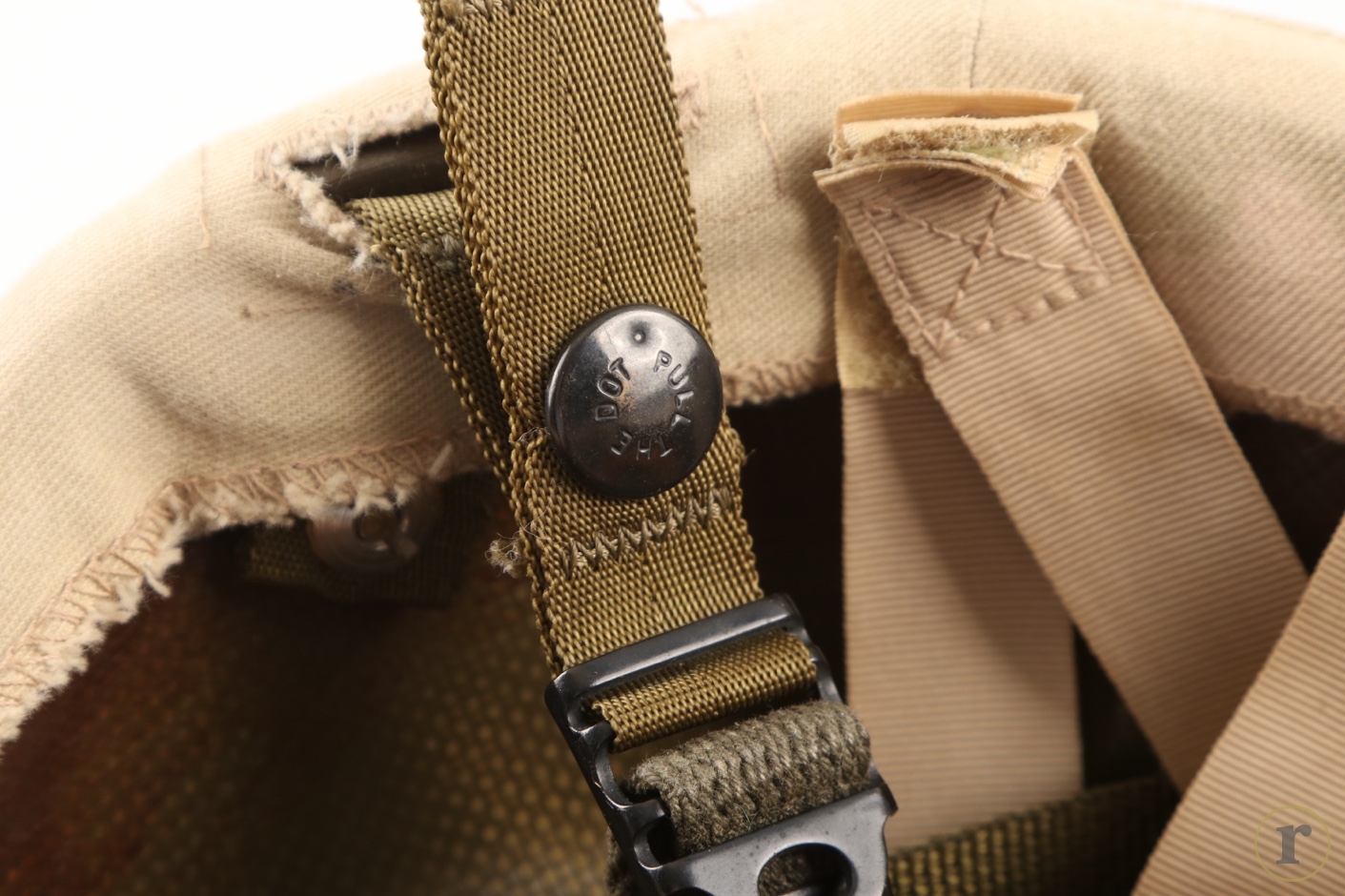