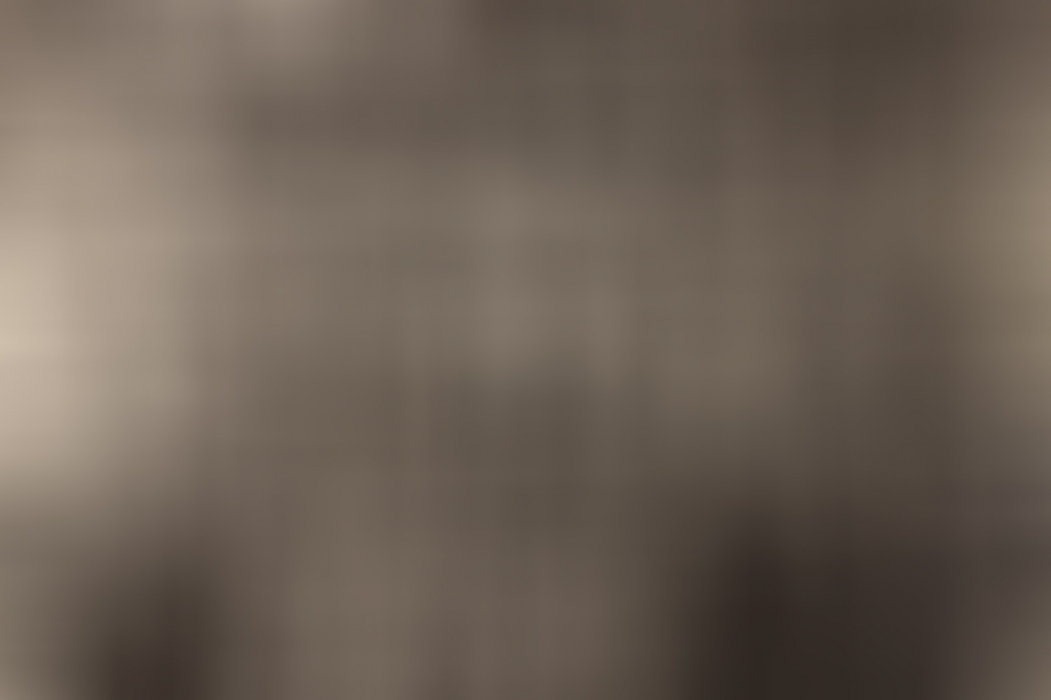 
Important grouping to SS-Hauptsturmführer Ernst Zaske, a member of staff of Reichsführer-SS. Zaske was a very early SS member (Number 1338) and part of the "inner circle" in the early days as his photo album proofs. He served with the staff of Rudolf Hess in the late 1920s. Zaske has visited Hitler's Berghof at the Obersalzberg several times and recipient of the NSDAP Membership Badge in Gold which turned up on the market lately. The grouping being offered here was never available on the market before.

Extremely rare photo album around 1929 with 29 photos inside taken in Munich and Nuremberg. An album of historical importance documenting the early SA and NSDAP history. It starts with a photo of Hitler inside a large crowd taken in Nürnberg in 1929 followed by photos of SA troops being welcomed back in Munich. One photo shows Hitler, Hess, Göbbels and many other high ranking SA members watching the fireworks in Munich. There is a photo showing Franz Ritter von Epp, Hermann Göring and Hermann Esser. There are fantastic photos of the SA "Fackelzug" in Munich.

The photo album contains photos taken privately such as Hitler holding up a young boy, Hitler next to Streicher, Hess and others and a lot more interesting scenes including Jakob Grimminger holding the "Blutfahne".

All photos can be taken out without damage.
Album in good condition.

There are 29 single photographs containing very early pictures. Many show Zaske and a few also show Hitler, Hess etc...
There are 9 postcards. Most sent or addressed from or to Zaske.

The highlight certainly is a private album "Mein Tagebuch" of Zaske's wife "Betty Zaske" collecting autographs and postcards. It includes an extremely rare late 1920s ink autograph of Adolf Hitler. Hitler signed a postcard showing a drawed portrait of him. The postcard itself comes with a facsimile autograph of Hitler printed to the bottom. However, Hitler signed with ink to the right upper side.
Hitler's card was placed to the first page of the album followed by a card of Rudolf Hess. Later, she put a color "EIN SIEGREICHES 1941" card inside the album one side prior to Hitler's card.

The next two pages show flowers she had collected at "Obersalzberg 1934" followed by an extremely rare card with original ink autograph of Rudolf Hess. The card commemorates the "Hebweinfeier für Haus Hess Harlaching im November 1935". Signed by the artist (facsimile) and "35" dated.

The next cards are early postwar cards from 1946 onwards containing cards sent by Zaske as a POW.

Early photograph of his SS comrade Willi Reif (?) signed "Weihnachten 1933 Willi Reif (?)" to the front side wearing the collar tabs of 1. SS-Standarte and an early SS kepi. The picture comes with a 25,5cm x 32cm glass frame and wall hanger. A pencil dedication written to the reverse:
MÜNCHEN DEN 15.1.34