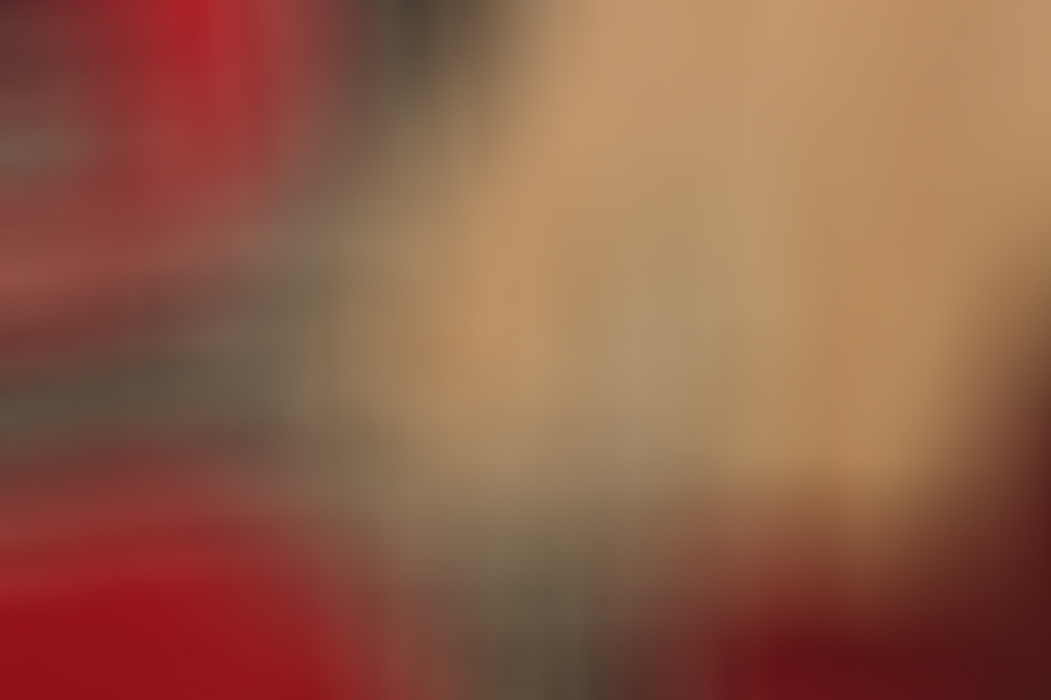 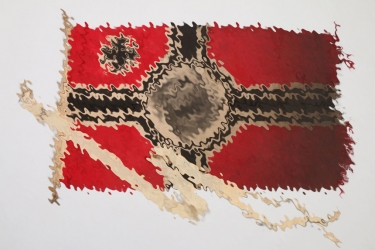 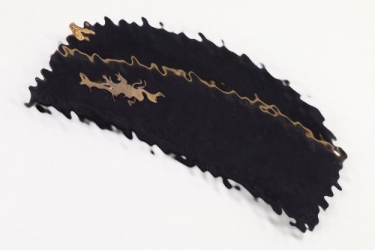 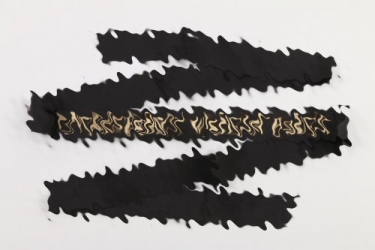 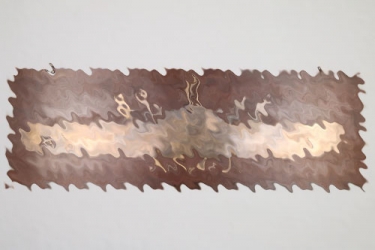 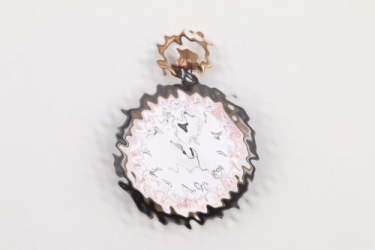 Oberleutnant Schultze's grouping was originally offered in our 10th Contemporary History Auction in 2016. The flag is the first item now being for sale after five years. Our consignor is the original buyer from 2016.

Original Kriegsmarine war flag with commanders pennant of U-2540 which was commanded by Oberleutnant Rudolf Schultze. Schultze was one of the four sons of Generaladmiral Otto Schultze (see lots at this auction). His brother, Herbert Schultze, was a famous and highly decorated (Knight's Cross with Oak Leaves) U-Boot commander.

This flag was rescued by a crew member on the day the U-2540 was sunk by Schultze. This crew member gave the flag to his ex commander after the war. The flag is still wrapped in the original packing paper. The sender and receiver is both Schultze. He must have forwarded it to his home address.

Torn flag with character. It "been there" and is very rare at that!

U-2540 was recovered in 1957 and served again as the U-Boot „Wilhelm Bauer“ from 1960 for the Bundesmarine. The boat is on exhibition today.