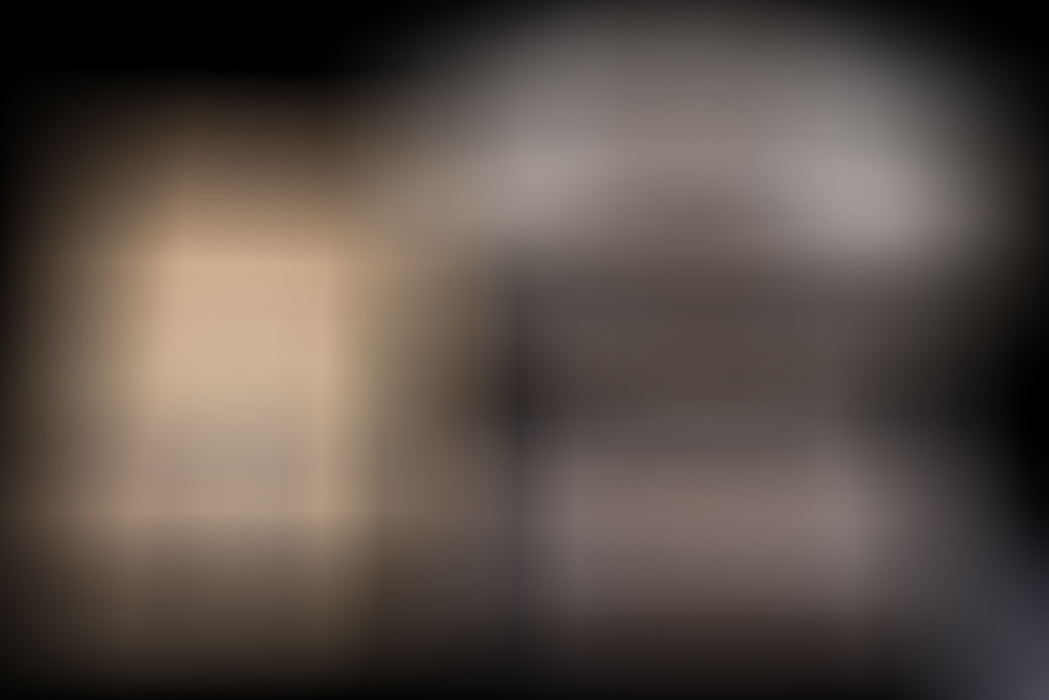 Very rare grouping to Oberleutnant Ernst Volckheim (1898-1962). Volckheim was one of the founders of armored and mechanized warfare. His concepts for the use of tanks, developed in the early 1920s, were the basis for the later theories of General Oswald Lutz, Generaloberst General Heinz Guderian, or General Walther Nehring. During WWII he served in Norway as commander of Panzer-Abteilung z. b. V. 40 and became head of the Panzertruppenschule Wünsdorf in 1941.

Extremely rare Tank Memorial Badge. Made from real silver. "800" silver hallmarked to the back. Hollow inside, so-called "hohl verbödet". The skull comes with cut-out eyes. Pinback. His initials "EV" were engraved on the back. Nice condition. Awarded for his service in WWI with the Schwere Kampfwagen-Abteilung. OLt. Volckheim was also involved in the Tank Battle of Villers-Bretonneux.

WWII Wound Bage in Silver. Removed swastika. Probably made by Volckheim himself to wear as a WWI type. Tombak.

A photo showing him and his awards. Taken after 1945.