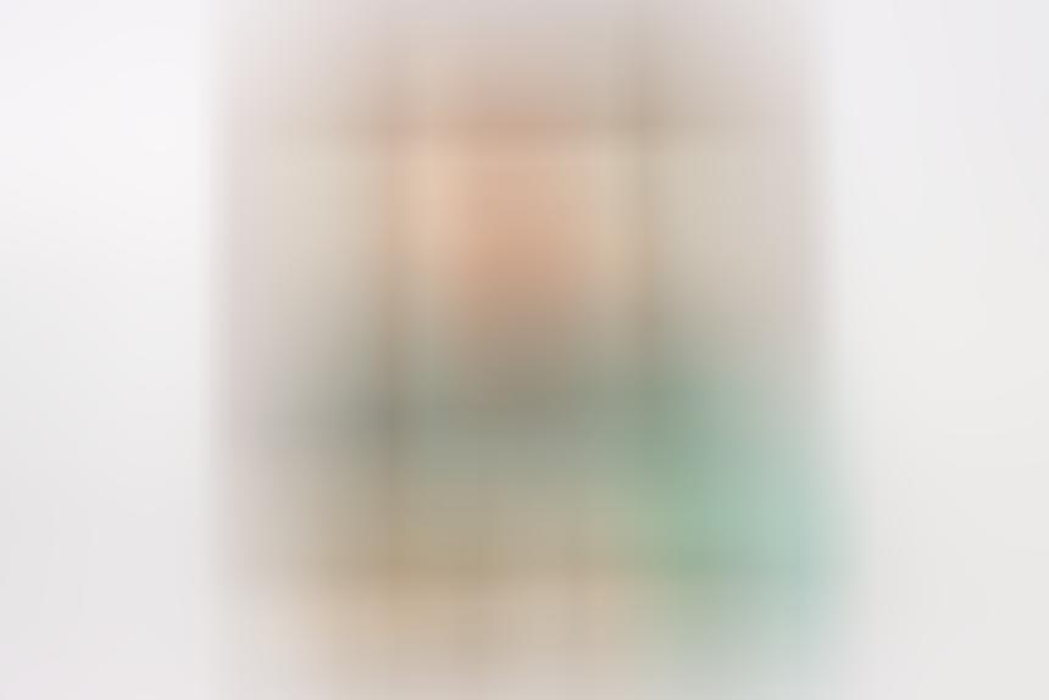 Family purchased grouping to Generlleutnant Heinrich Greiner. Purchased about 20 years ago and never available on the market before!

Greiner was awarded the Oak leaves as commander of 362. Infanterie-Division which was involved in the campaign against the US invasion in Italy in January 1944.

Two WW1 period time photographs showing Greiner with comrades in fieldgrey M10 uniforms.  Both are from his friend Joseph Velhorn who came from Amberg as Greiner himself. One 1916 dated and send from "bayr. Schallmesstruppe No.32".

Two postwar photographs. Both show Greiner in his later years. One with his two sisters. Another photo dated 1962 and stamped "H. Greiner Glt. a.D." showing him with his son "Heinerl" in the mountains.

His book "Kampf um Rom - Inferno am Po" about his time as commander of 362. Infanterie-Division in 1944/45. 1968 printed.
Greiner has also published books period time.

Important personal watercolor showing Heinrich Greiner as a Generalleutnant wearing his Knight's Cross. It was painted by an unknown artist in Velletri - Nettuno, Italy.  Signed and dated by the artist in 1944: "Kurt Leck" (?)

The portrait is 100% period time painted in 1944 but comes in a postwar oak frame. It must have been framed by Greiner after the war.

Extremely rare and a must have for every collector of the war scene in Italy.