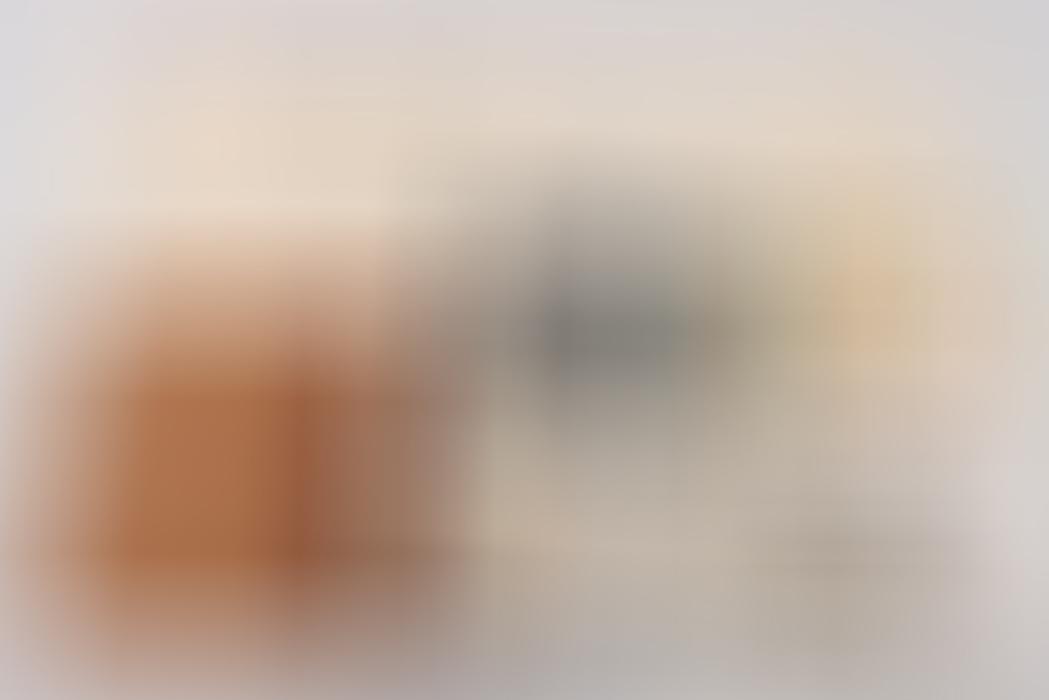 Untouched document grouping available on the market for the first time. Oberleutnant Luft was killed in action as leader of 7./Pionier-Batallion 745 near Orel on 6.3.1943.

Part of the grouping are several death cards and also portrait photos of Luft. Also, the original letter sent home to his family confirming his death and telling more details about the circumstances of his death.

There is his HJ membership ID card with an original photo, his DLRG membership card with photo wearing his RAD uniform and his Pionier assault boat "Steuermannschein".

Two "Ahnenpaß" booklets as well as other period time letters and documents.

Personal 1937 issued Wehrpaß with photo confirming all campaigns he was part of starting from 1.9.1939 in Poland until the Eastern Campaign under Panzer AOK 2.

All medals and awards are also noted in the Wehrpaß.