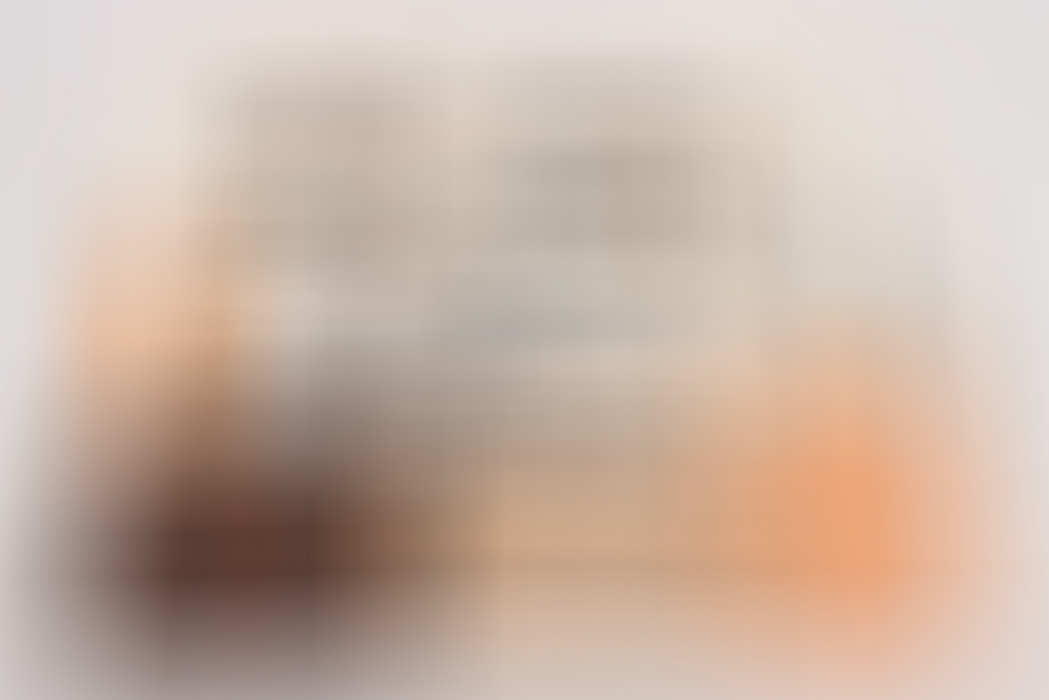 A grouping of great historical importance to Leutnant Erwin Deiss, born on 18.5.1913. Deiss has not only served in Africa. He achieved 238 sorties serving in France, Russia and Africa. He served from 1933 until 3.5.1945. His grouping contains over 1300 original photographs including two photos of Hans-Joachim Marseille. Erwin Deiss was a recipient of the Luftwaffe Honor Goblet and the German Cross in gold.

His grouping came straight of the grandson and is available on the market for the first time!

Certificate to the Squadron Clasp for Aufklärer in silver. Folded once. 1.8.1942. Signed by Major and Gruppenkommandeur.

There is an "Antrag" application for the award of the Squadron Clasp in gold stating 200 sorties.

Certificate to the 4th Class Long Service Award issued on 1.7.1937 serving with Aufklärungsgruppe 114.
Ink signature of a Generalmajor. Not folded.


A rare color printed certificate to the German-Italian Commemorative Campaign Medal signed by his Staffelkapitän. Folded once.
Very nice condition. A rare example only issued to members of Aufklärungsstaffel 4.H)12.

Color printed certificate to the cuffband AFRIKA. Signed by a Major. Ink. 20.6.43 dated. Folded once.

Certificate of appreciation presented for the 100th sorty! Original signature of his commander. Issued by "Nah-Aufklärungs-Gruppe 4 (Eins.)
Not folded. Agfa-Lupex paper.

Oberfeldwebel promotion certificate dated 1940. Signed by the Staffelkapitän of Aufklärungsstaffel 4./H)/12. Folded once.

There are two loose pages of his Soldbuch confirming all awards he was presented. In addition to the citations part of this grouping, the list confirms the award of the Honor Goblet and the Squadron Clasp in gold with hanger "200".

Awards:
German Cross in gold by Zimmermann. "20" maker marked to the reverse of the pin. Rarely engraved with the owner's details to the back-plate:
"U. Er. Deiß L05503 LgPa Wien,12a Nürtingen a.N. Neuffenerstr.102"
Nice patina. Worn. No damage.
Inside its original case of issue opening and closing correctly. Including a 14.9.44 dated piece of the local newspaper announcing that Deiß was awarded the German Cross.

Several postwar pins.
A matching set of collar tabs and shoulder boards as well as an excellent aluminum breast eagle (assmann) for the summer tunic and his personal ID tag.

Lot of 10 interesting photos including photos of Deiss being celebrating his 500th mission in Africa. He is shown with his crew on the airfield.
A small lot of postwar replica photos related to him.

There are five albums/folders in total whereas the most interesting photos are kept in the black folder. Part of this folder are original photos of Hans-Joachim Marseille as well as many other taken in Africa.

Black folder (mainly on Afrika campaign)
The folder starts with photos taken on 13.10.1940 showing Deiss and his compared in tropical uniforms about to leave for Africa. The arrived in Derna in October 1940. The following pages document his time in Africa from 1941-1942. A few pictures were taken during the celebrations of his crew's 500th mission on the airfield Bir el Abd on 4.8.1942. His Me 110 in shown in the background.
There are also photos taken in Athens, Kreta and Italy but the main photos were taken in Africa. The photos taken in Africa contain two original photos of Hans-Joachim Marseille. Please see close-ups.

Later photos are also including. Some show the awarding of the German Cross in gold and the Squadron Clasp with hanger "200" to Deiss!

At the end of the folder, Deiss kept newspaper articles (period time and postwar) which were important to him. There is one "Adler" magazine telling the story of his 500th mission for axample.
217 photos in total

Orange folder with note "alte Erinnerungen (lustiges) aus dem II. Weltkrieg 1939-1945"
Starting in 1939. Photos taken during the France Campaign. Photos taken from 1939-1944. At the half of the album, photos of his service time with 2./ /11 starting. Very interesting photographs including photos of his aircraft shot down by a Russian tank during his 199th sortie in Poland. Rare 1944 dated photos. Some showing Deiss with his German Cross. The last photos were taken in January 1945. A fantastic album!
218 photos in total.

Orange folder without notes on the cover
Mainly an album containing portraits of his closest friends, photo of his family and Luftwaffe service time photos to the end.
Some photos are clearly Afrika related and contain additional information on the soldiers and what happend to them.
Towards the end, there are postwar newspaper articles on Rudel's funeral.
192 photos in total

France and Eastern campaigns (large size brown leather cover with crest)
77 pictures documenting the France campaign in 1940.
119 photos documenting the Eastern campaign starting on 22.6.1941. Stunning Luftwaffe aircraft and crew related photos. Photos of his own aircraft over Russian territory. His crew survived.
41 photos of crew members with names!
More pages on the Western Campaign with 165 photos.
402 photos in total

Miscellaneous:
A 1941 dated sport contest card issued to Deiß serving with 4.(H)12
A color drawing of his "Staffelabzeichen" unit crest of 3./N.A.G.4 (Eins). DIN A4 size
A handwritten poem dedicated to his 32th birthday issued on 18.5.1945.
Mein Kampf book named to Deiß.

A wooden plate listing all his awards dated "Heilbronn 1945". Hand-engraved. It lists all awards from 1939 until 1944 including the German Cross in gold and the Honor Goblet. Unique!