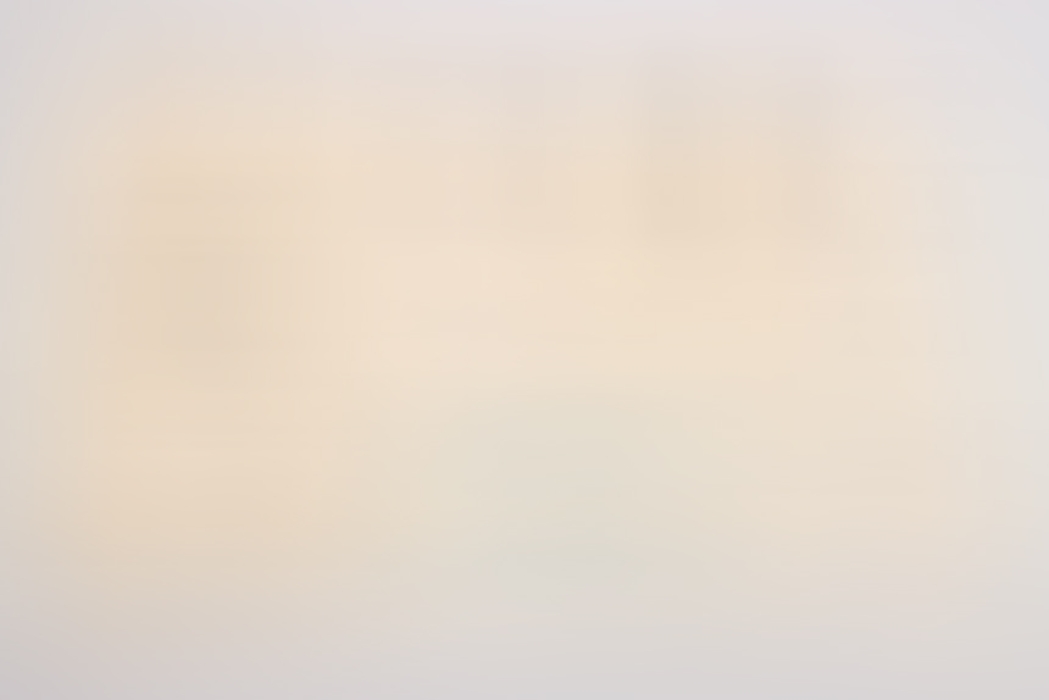 Certifcate to Luftwaffe Honor Plate. Awarded for his bravery on the battlefield of Sicily. Issued on 7.9.1944 (posthumously awarded). Facsimile signature by Reichsmarschall Hermann Göring and Generaloberst Bruno Loerzer. Folded once. Very rare! Including a letter to his wife regarding the sending of the certificate. The letter also indicates that the Luftwaffe Honor Plate was not available at that time. Dated "2.12.1944".

A hand-written letter from Hauptmann Hans Franke to his wife. He informs her that Erich has been missing since 17.3.1944 near Monte Cassino. Dated "7.4.1944".

Slight signs of use. In good condition 2.