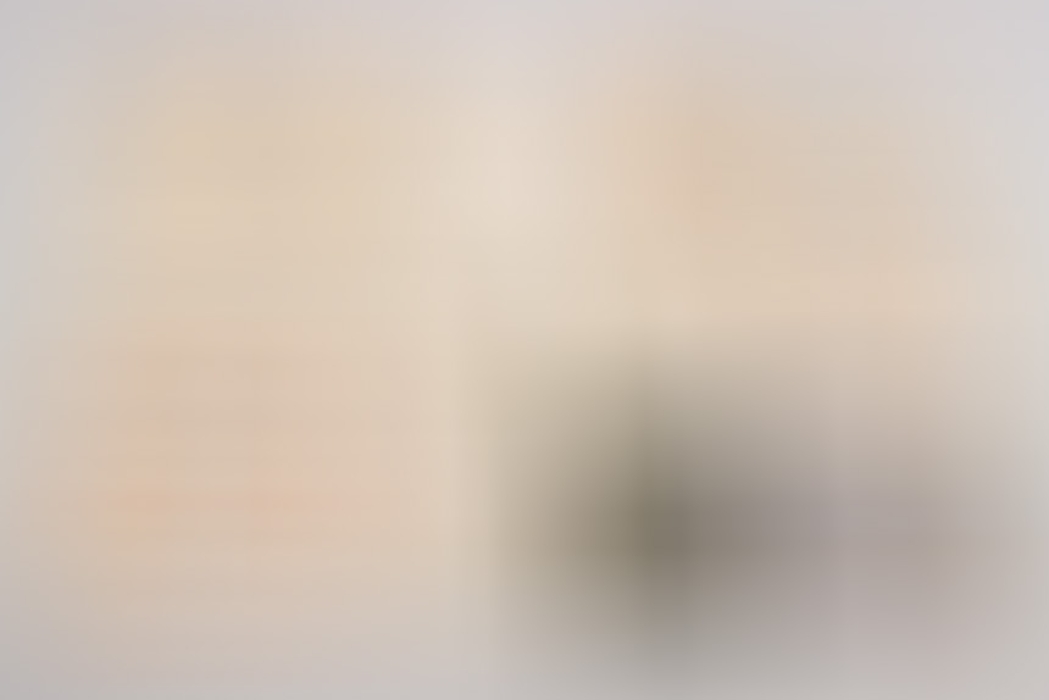 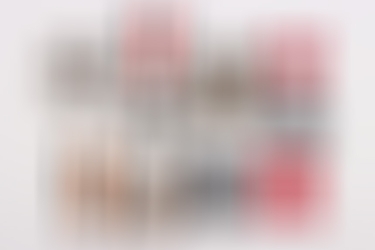 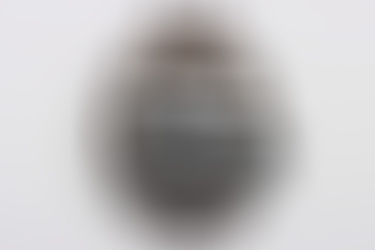 We offer more items from Unteroffizier Hupp in our 50th auction.

Document grouping to Unteroffizier Bernhard Hupp serving with Panzer-Regiment 4. Part of the 13. Panzer-Division.

Certificate to Tank Assault Badge in Silver. Issued on 22.9.1941. Signed by Generalmajor Walther Düvert, Knight's Cross winner. Including the application for the award, listing three assault days. Dated "2.7.1941". Signed by a Hauptmann.

In addition some period time documents and two postwar documents. Among them is the certificate of discharge from war captivity.

Signs of use. Good condition.