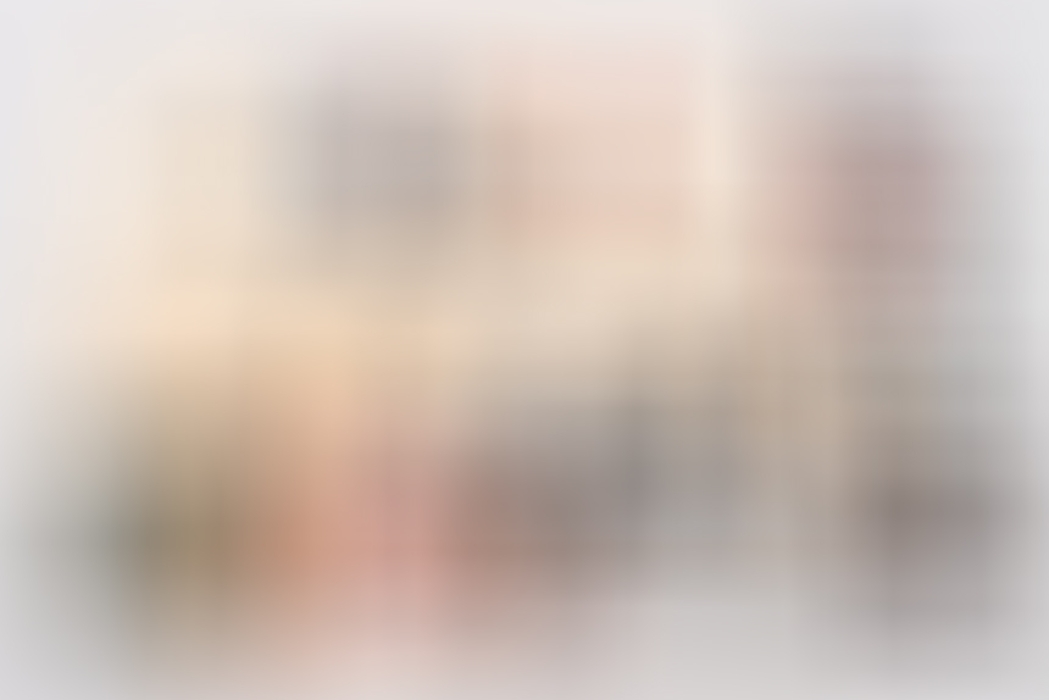 An excellent grouping to Hauptmann Joachim von Schiller serving with Panzerjäger-Abteilung 162 and Panzer-Regiment 21 as well as schwere Panzer-Abteilung 502 (the unit was equipped with Tiger tanks).

Certificate to East Medal. Issued on 1.8.1942. Signed by a Major, commander of the Panzer-Abteilung 502.

A telegram from Generalleutnant Ehrenfried Boege to him. He congratulates him on shooting down the 50th foreign tank. Dated "21.7.1944".

A document listing his WWII awards (dated "12.7.1945"), a document about his family tree, and the newspaper "Mittagsblatt". The headline of the newspaper is the assassination of Hilter in the Bürgerbräu Keller in Munich.

Heer Soldbuch. It was issued on 27.8.1939. Original applied photo. Awards: 1939 Iron Cross 2nd Class, Sudetenland Medal, Wound Badge in Black, Tank Assault Badge in Silver, 1939 Iron Cross 1st Class, East Medal, Wound Badge in Silver, and Tank Assault Badge Grade II (25) in Silver on 15.7.1944. He and his company were also mentioned in the Wehrmacht report of 21.3.1944. On the inside of the back cover is a paper tag from the Allied Authorities. The swastika on the front has been painted over with a green pen but is still clearly visible.

Tank Assault Badge Grade II in Silver. Awarded for 25 assault days. Made from zinc. Semi-hollow construction. Both original aluminum rivets are in place. Magnetic pin. Unmarked but clearly made by C.E. Juncker, Berlin.

1939 Iron Cross 2nd Class. Three-part construction. Iron core. Comes with the ribbon and bag of issue. "Paul Meybauer" maker marked on the back.

East Medal with the original ribbon.

Wound Badge in Silver. "65" maker marked on the back. Zinc. The swastika has been removed.

Heer Panzer single shoulder board for an Oberleutnant. Sewn-on type.

Heer collar tabs for the black Panzer wrapper. Both skulls are in place. A matching set!

Two excellent photos showing him and his tank crew on a TIGER tank. Glued on cardboard. Size each: 23x17 cm.

Cigarette case of the Panzer-Regiment 21. Made from aluminum. The case shows his units "schwere Panzer-Abteilung 502" and "Panzer-Regiment 21" as well as the names of the Russian cities where he was in action. Also the regimental emblem. Field made. Size: 9.5x8 cm.

Heer 3. Panzer-Divison pennant. Made of pink velvet. Bordered by a golden braid. On both sides is the emblem of the 3rd Panzer Division "Bear" and a tank with the number 144. Size: 25x18 cm. No holes.

Signs of use. A very nice and rare grouping!