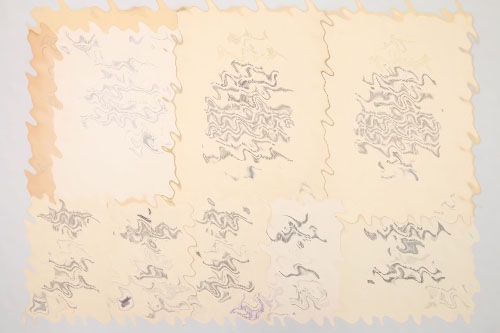 Fine large size promotion document. Promotion to Generalleutnant. Issued at the "Führerhauptquartier" on 22.12.1940. Facsimile signed by Adolf Hitler and Hermann Göring. In its original folder. Double-sided. Slight stains to the folder.