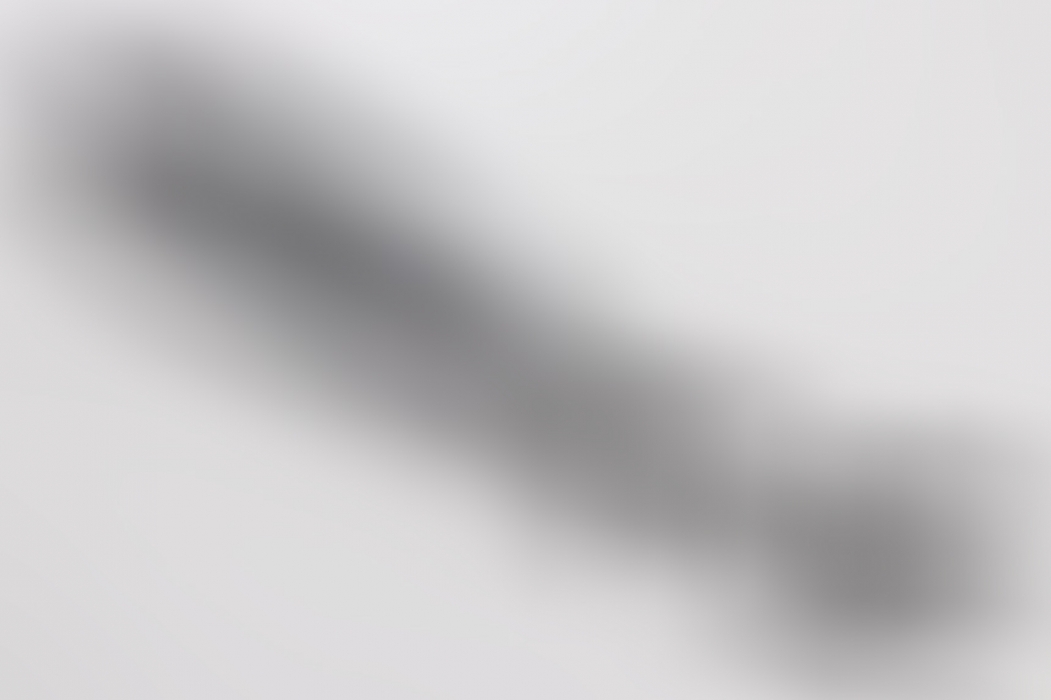 Extensive grouping to SS-Hauptscharführer and medic Andreas Lösch. Lösch, born in 1912, served as a "Legion Condor" member during the Spanish Civil War and was awarded the Spanish Cross in silver. He was an early SA member serving with Sturm 45/6.

During WWII, Lösch served as a Waffen-SS Stabsscharführer (Spieß) and medic with several units. There are several field post letters part of the grouping which provide more details on his units which were (at least): 2. Sanitäts-Kompanie SS-Freiwilligen-Gebirgs-Division "Prinz Eugen", I./Art.Abt.SS-Polizei-Division, 4./SS-San.Ers.Batl. Stettin and "Waffen-SS Strafvollzugslager Mosbach" where he served from 1944 until 1945.

Lösch, serving as a medic POW, survived an attack against former Waffen-SS soldiers in the POW camp Nürnberg-Langwasser in April 1946 known to have committed by the Nakam organization (https://n-land.de/lokales/altenfurt/war-die-rache-doch-toedlich)

His grouping came straight from the family and was never available on the market before. All was found in several large boxes uncovered about 25 years ago.