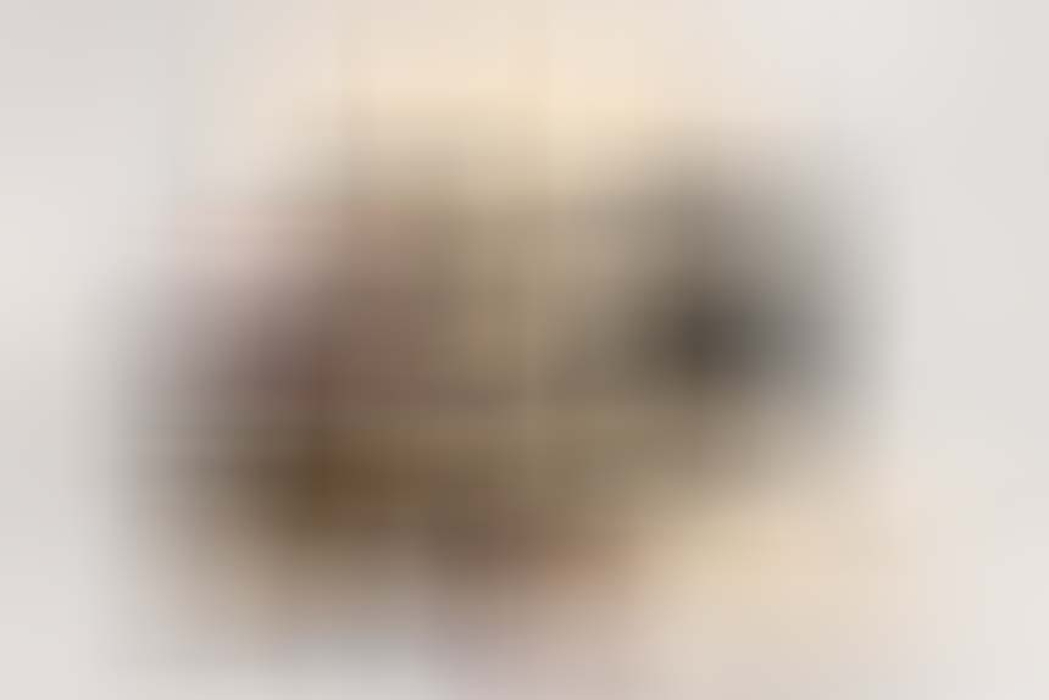 Both groupings were slightly mixed up on the photos. We do apoligize for any inconvenience.

5 place ribbon bar with missing "100th anniversary" Medal. Including a ribbon bar, A "Gorch Pock" cap tallye as well as other insignia.

Kriegsmarine dagger with missing blade. All other parts are there. An extra cross guard and scabbard.
Original logbook documenting his time seving on "Segelschulschiff Gorch Fock" in 1935.
Two Iron Cross decorations.

Including several more period time documents to Marquardt allowing a lot of room for research!

A heavy folder full of documents related to Vogeler. Many of them are period time.