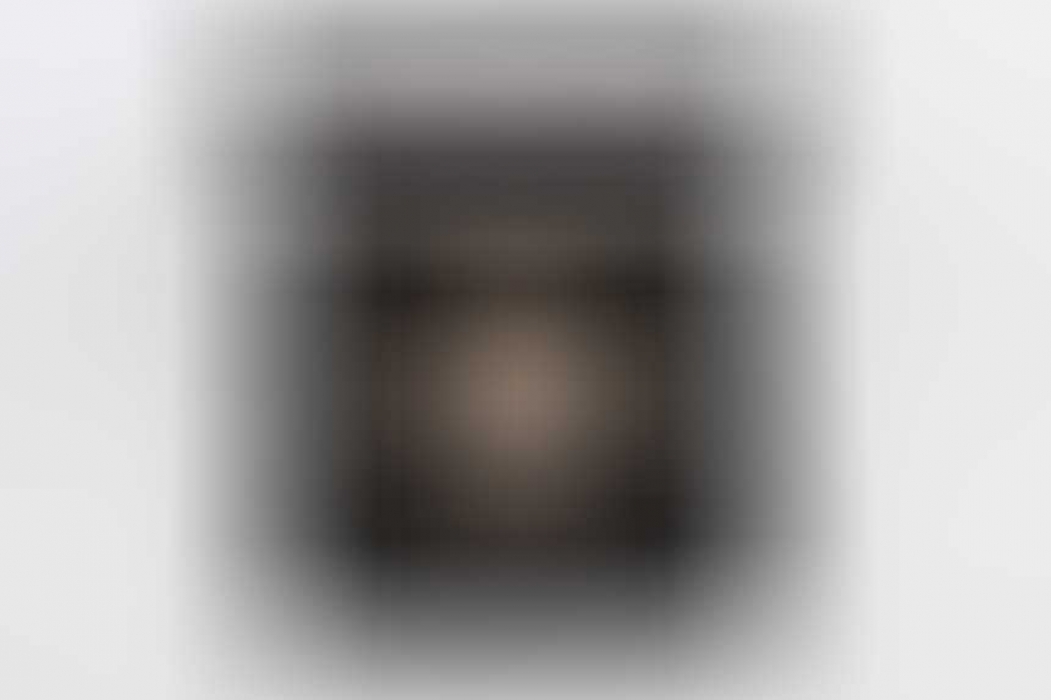 A nice German Cross in Gold made by Gebrüder Godet & Co. Berlin. Heavy type. No maker's mark to the pin. 6 rivets. Black enameled swastika without chipping. Gilt wreath. Multi-piece construction. On the back the engraved name "Bechmann" of the recipient. Light traces of use.

With the original black case of issue. Black velvet inlay. White silk lining. Typical golden line around the top (outside). The case opens and closes correctly. A few small stains on the lining.

Our research has shown that there were two German Cross in Gold recipients with the name "Bechmann":