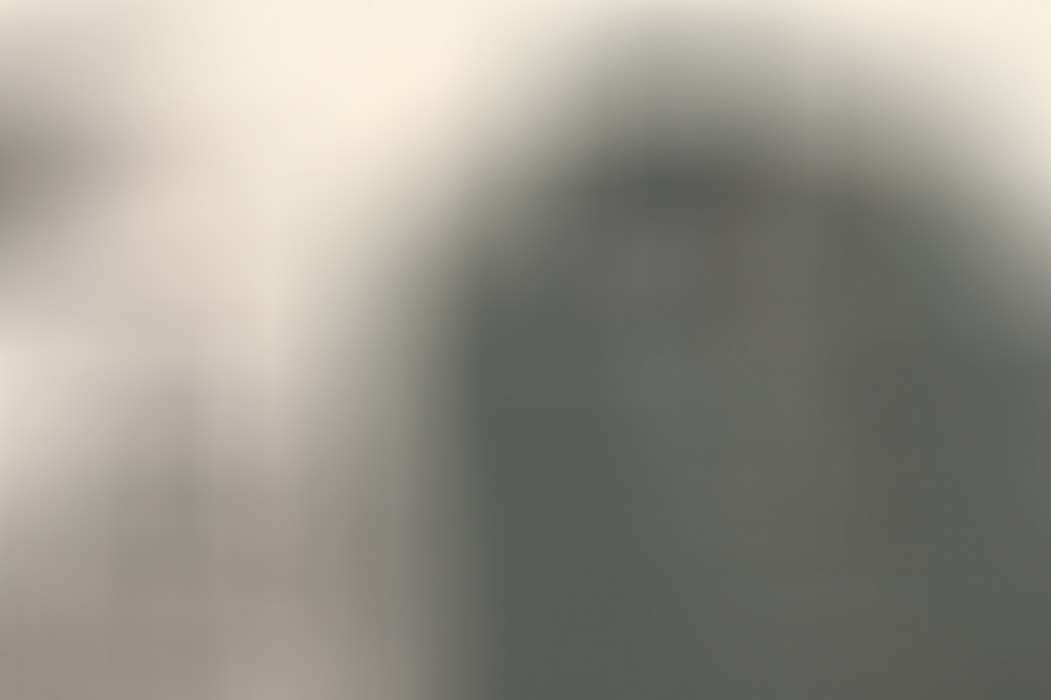 Important grouping to Hauptmann Martin W., born on 29.10.1914. The grouping came directly of his son in November 2020 and was never available on the market before. More evidence on the provenience will be given to the buyer.

Hauptmann W. was awarded the Knight's Cross on 5.2.1945 as commander of I./Pz.Gren.Rgt.35 which was attached to the 25.Panzergrenadier-Division.

Personal four-pocket field tunic to Hauptman W. which is exactly the same show on period time portrait photos of W. which are part of this grouping. A fine privately tailored example with 100% period time attached insignia.
Breast eagle and infantry officer's collar tabs are attached by hand. Hauptmann Infantry shoulder boards. W. was promoted a Hauptmann in January 1945!

Four loops for a 6cm long ribbon bar in place. However, pinned a large two-place ribbon bar above it which is also shown on the portrait photos.
Two pair of loops for his Iron Cross 1st Class and the Wound Badge in black. The loops for the Infantry Assault Badge are missing.

Two foldable catches underneath the collar to attach his Knight's Cross!
Room for dagger hangers to go through the lower pocket.

1939 Knight's Cross of the Iron Cross. A nicely worn example made by Klein & Quenzer. Including the original neck ribbon which shows to small hole were W. has attached the ribbon to two foldable catches underneath his collar.

Magnetic iron center. Nice original paint. "800" marked to the reverse of the upper cross arm as well as "65" maker marked and "800" silver stamped to the ring. Good condition 2. The ribbon is about 17cm long.
An extra piece of original ribbon. Length: 21cm

Seven original portrait photos including six showing W. wearing his Knight's Cross as well as his Hauptmann uniform. It is exactly the same tunic we can offer you inside this lot. Of course, it is also exactly the same Knight's Cross, Iron Cross, Infantry Assault Badge and Wound Badge which is included in his grouping!

A Heer service manual as well as a booklet on uniforms.
Two postwar magazines with stories about a court case on a murder that happened in April 1945. The murderer was W's. adjutant. A picture of W. is shown inside one magazine who was a summoned witness.