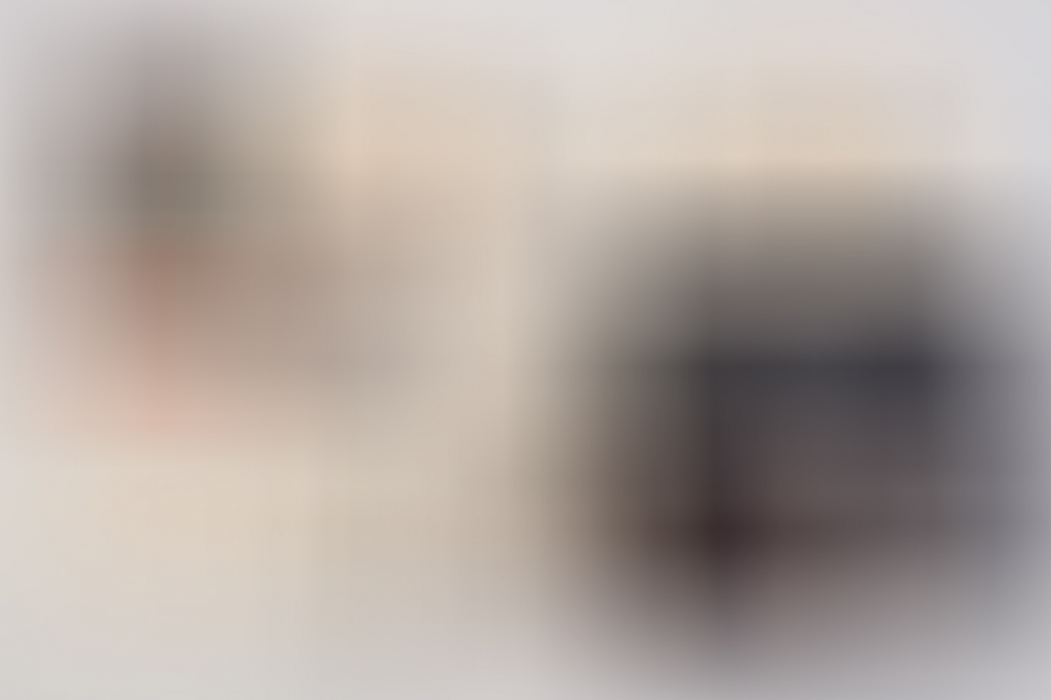 An excellent and extensive grouping to SS-Unterscharführer Josef Brandstötter serving with SS-Standarte "Der Führer“ (VT) and 13.(I.G.) SS-Regiment "Der Führer" as well as SS-Division "Das Reich". Involved in the campaigns in France and Russia. After his wounding in Russia, he served in occupation duty in the Netherlands.

Certificate to Wound Badge in Black. Issued on 5.12.1941. Signed by an Oberstabsarzt.

SS promotion document. Promoted to SS-Unterführeranwärter. Issued on 1.5.1942. Signed by an SS-Hauptsturmführer.

SS driver's license. Issued on 20.09.1940. Original attached photo in the SS tunic. Signed by SS-Oberführer Georg Keppler (Knight's Cross winner). The SS runes and swastika as well as the unit were painted over. Probably he used the driver's license after the war.

Furthermore some period time and postwar documents as well as ID cards. Including his POW documents.

1939 Iron Cross 2nd Class on the Austrian triangular ribbon. Iron core. With the bag of issue and an extra ribbon inside.

All in the original box they were kept in since the war.