Medal bars bridging from Colonial Wars to the III.Reich 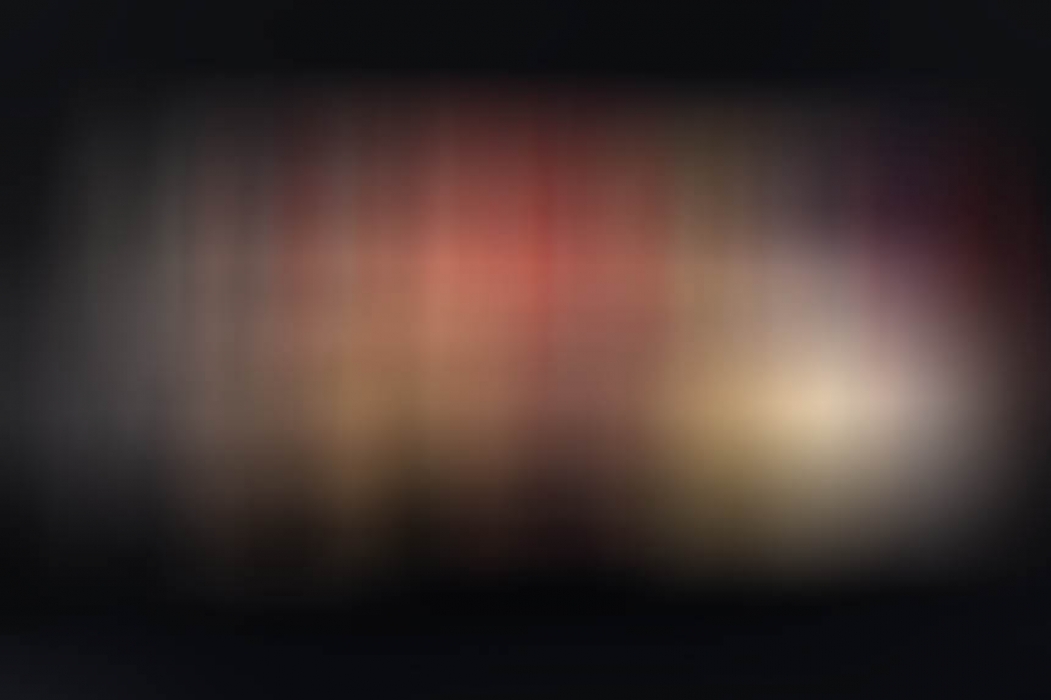 Medal bars bridging from Colonial Wars to the III.Reich

This medal bar consists of medals awarded from the change of the century to WWII. Consisting of the Prussian Iron Cross 2nd class, 1914, it continues with the War Merit Cross 2nd class, 1939, Mecklenburg Military Merit Cross 2nd Class for combatants, Hamburg, Hanseatic Cross, so-called Hindenburg Cross, 1934, German Reich, Colonial Commemorative Medal with Bar “Ponape 1910-11” (loose on the right), Reich’s Labor Service, Long Service Medal 3rd Grade for 12 Years of Service and the Medal for the Unification with the Sudetenland 1938.

The bar is terminated with green felt and has its full needle system. Some but minor moth damage.

Land ownership on Ponape was the exclusive domain of chiefs who would assign parcels of land to their indigenous tribal subjects in sharecropping fashion. Beginning in 1907 the German colonial administration began land reforms and required newly created owners to perform 15 days of labor per year for public works in lieu of taxes.

A group of Sokehs was detailed to roadwork on Sokehs Island on October 17, 1910. One young laborer refused work instructions of his overseer and was ordered flogged for his transgression, the punishment being carried out by a Melanesian policeman. That same evening, Samuel, a lower ranking section chief (Sou Madau en Sokehs [master of the ocean], persuaded all in this work gang to refuse further labor. The next morning, October 18, 1910, when work was to commence, the Sokehs group threatened the two German overseers on the island, Otto Hollborn and Johann Häfner, who then fled to the Capuchin mission compound on Sokehs Island.

District commissioner Gustav Boeder was informed of the incident and together with his assistant Rudolf Brauckmann and two translators had his group rowed to the island by six Mortlock Islands boatmen to 'reason' with the laborers. As Boeder approached the Sokehs workers, he was shot and killed by rifle fire from a concealed position. In short order the rebels then killed Brauckmann, Häfner, Hollborn and 5 oarsmen; only the 2 translators and one oarsman escaped. After the news of the violent revolt reached the main settlement Kolonia on Ponape, Max Girschner, the colony's medical doctor and now senior official, requested the chiefs of the other 4 tribes on Ponape to provide men for defending Kolonia. The chiefs offered 600 warriors of whom several were then armed with rifles and bayonets in addition to their own weapons - but no attack on Kolonia occurred; the rebellious Sokehs merely barricaded themselves at a defensive mountain hideout.

It was clear to the remaining German officials that the murderers and rebels had to be apprehended and punished. However, Kolonia had no cable or radio to request assistance. It was not until November 26, 1910, when the mail steamer Germania arrived, that a report could be made to the colony's headquarters at Rabaul. The Colonial Office in Berlin received the message on December 26, 1910.

Governor Albert Hahl at Rabaul dispatched the small cruiser SMS Cormoran and the survey ship Planet with 163 newly hired Melanesian police recruits aboard. The ships arrived by mid-December 1910. Initial skirmishing by the police recruits had little success and their commander, police lieutenant Karl Kammerich was harshly critical of their performance.

The new light cruiser SMS Emden had docked at Tsingtao at Kiautschou Bay on September 17, 1910, after a journey from Germany and was the latest addition to the Imperial Navy ‘s East Asian Station. The ship then made several show-the-flag cruises to Japan, Hong Kong and patrolled north Pacific Island possessions of the German Empire. She was then scheduled for her first annual maintenance at Tsingtao. In response to the news from Ponape, the Berlin Admiralty ordered her commander to abandon the overhaul and proceed to the Caroline Islands. At the same time the light cruiser SMS Nürnberg, anchored at Hong Kong, was to link up with Emden and both ships then arrived at Ponape on January 10, 1911. As the senior naval officer at the scene, Emden's captain, Lieutenant Commander Waldemar Vollerthun on January 13, 1911, ordered the main batteries of the cruisers to fire on the rebel fortification. Under the ad hoc command of territorial commissioner Hermann Kersting, an assault formation of sailors armed with rifles and 30 Melanesian police, led by naval Lieutenant Edgar von Spiegel from Cormoran and junior officers from Emden captured the hideout and forced the Sokehs to flee and many escaped to mainland Ponape. The rebels fought on guerilla-style and offered bitter and stubborn resistance, but lack of food, non-cooperation by the other Ponape chiefs and tribes, and continual movement and flight exhausted the Sokehs warriors and on February 13, 1911, Samuel and five followers gave up; the remaining rebels surrendering on February 22, 1911. The cruisers departed the area on 1 March 1, 1911, and arrived at their Tsingtao home base on 14 March 1911.

During the mountain assault and island campaign the German side suffered one junior officer, two ratings and two Melanesian policemen killed and one officer, five sailors and nine Melanesian policemen wounded. Sokehs losses are given at six killed, an unknown number wounded and missing, suggesting that the warriors gave as good as they got.

Immediately after cessation of fighting, a summary trial was convened for 36 rebels. The court convicted 17 for two main offenses: (a) the murder of 4 German officials and 5 island boatmen, and (b) for insurrection, and condemned them to death; 12 received multi-year sentences at hard labor, 7 were acquitted and set free. On February 24, 1911, 15 rebels, including Samuel, were executed by Melanesian police firing squad, 2 of the condemned men through fortunate circumstances managed to avoid the death penalty.

The colonial government decided to rid Ponape of the troublesome Sokehs and banished the tribe of 426 souls to Babelthuap in the German Palau Islands.