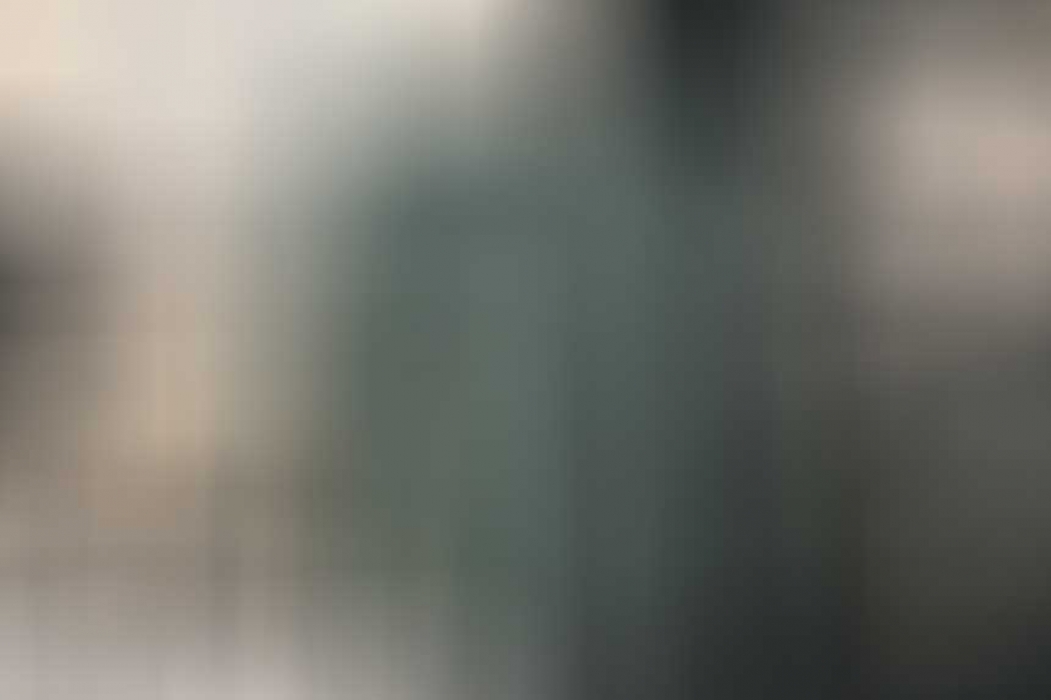 Originally attached buttons to the inside of the collar to attach his Knight's Cross. Loops for a ribbon bar as well as his 1939 Iron Cross clasp and one more award.
Fine silk lining. No name tag. A catch to attach his officer's dagger.

- A document confirming he was badly wounded and therefore entitled to receive a radio.

The grouping furthermore contains cut parts of the original graves sashes placed on his grave at the day of the funeral.