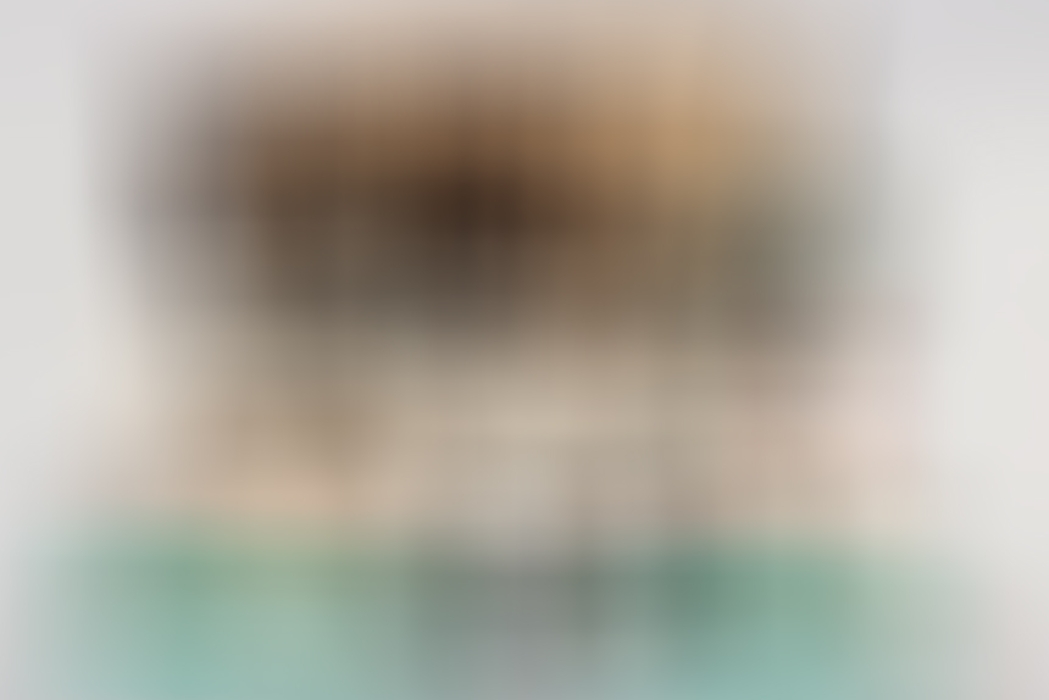 Family purchased grouping available to the market for the first time! It came straight of his son!

Comprehensive grouping to Hauptmann Bernhard K, recipient of the German Cross in gold. He served from 26.8.1939 until 8.5.1939! He served as a group leader, platoon leader, company and even battalion commander! From 1939 until November 1944, K. served with Grenadier Regiment 376 which was part of 225 Infanterie-Division. From November 1944 until 8.5.1945 he served with Alarm Btl.225 and Feld Ers.Btl.225. He was wounded five times! He was part of the Demjansk and Kurland battles. He survived 22 days of close combat.

The grouping contains a collection of photo albums of historical importance going back to 1939-1945! Albums which we have never seen set up like that! Every album is set up as a war diary and provides a deep inside of his wartime history! It does not only provide all information you can imagine of him, but also of his unit's history! He planned to publish a book originally as his son told us! There are hundreds of hand-written pages!

German Cross in Gold in case of issue. A near mint example by Zimmermann. Fantastic condition! "20" maker marked to the reverse of the pin. No damage to the enamel.
Weight: 44,8g
Matching case of issue. Working correctly but taped to the bottom part by the veteran after the war.

German Cross in Gold. Cloth type. Unworn. A very special type of an unknown maker which is rarely seen. Excellent!

Zinc Wound Badge in silver. 65 marked. In matching "S&L" marked back of issue in good condition.

Important large size photo album set up like a war diary providing full information on his entire service time! A treasure trove for every historian!

Album documenting the year 1941. Most of the photos were taken in France.  127 photos in total.

Album documenting the year 1942 which is mainly on the battle of Demjansk.  109 photos in total. Damage to the cover. Separated.

Album documenting the year 1943. It starts with photos of the funeral of Knight's Cross recipient Oberst Lorenz. 63 photos in total.

Album going back to June 1944 when his "Stoßetrupp" was on a propaganda trip through German visiting certain HJ units together with Reichsjugendführer Axmann. Axmann is show many times on the photos. The album comes with several newspaper articles about their visit. A very rare album! 78 photos in total.

Album documenting the year 1944 and 1945. This album only comes with 15 photos but with all information on his entire service time you can think of and of course with full documentation on the years 1944/45. All his promotions are listed, all his campaigns (including demjansk and Kurland), his injuries and all medals he was awarded!

There are the original Soldbuch pages inside this album listing his close combat days with date and locations. 22 in total! Furthermore, one original promotion certificate.
Damaged to the cover. Taped.

A few medals and certificates are still with his son! We are in good contact and hope to get the remaining pieces from him but can not guarantee.