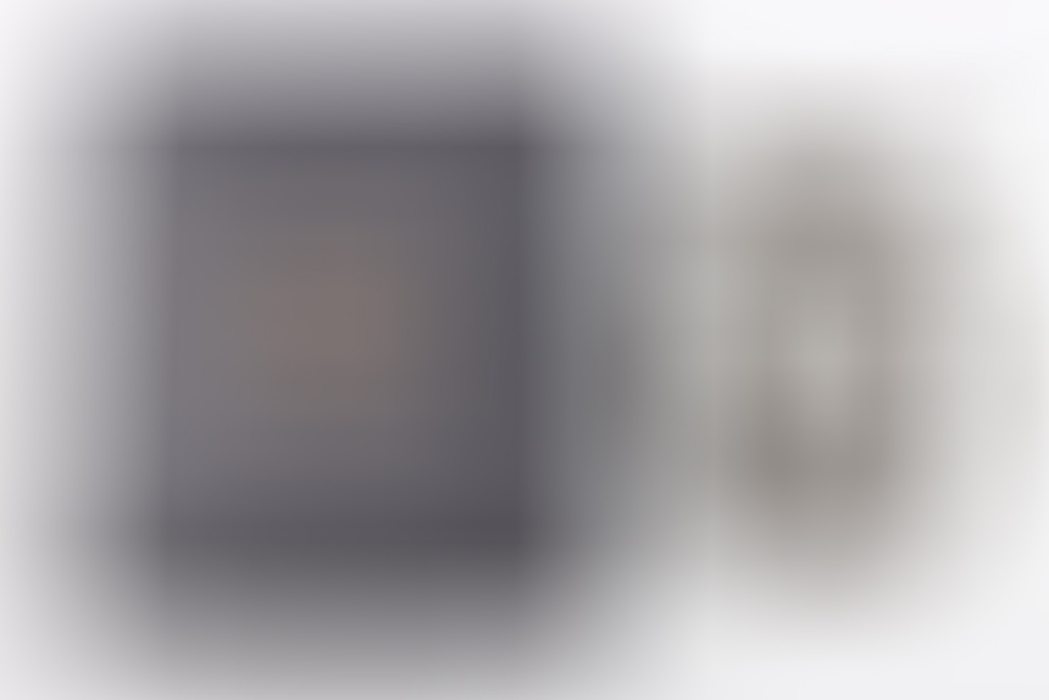 A nice tombak badge. Semi-hollow construction. The catch is slightly bent. No maker's mark. With the original case of issue. It opens and closes correctly.

Flak Badge of the Luftwaffe (Flakkampfabzeichen)

The Luftwaffe Flak Badge was introduced on January 10, 1941 by Generalfeldmarshall Erhard Milch in the name of the Reichminister for Air Travel and Commander-in-Chief of the Luftwaffe, Hermann Göring. It was initially awarded for achievement in combat against both aerial and ground targets. This changed after March 31, 1942 when the Luftwaffe Ground Assault Badge (Erdkampfabzeichen der Luftwaffe) was instituted and awarded for actions in support of ground combat. The Flak and Ground Combat badges were the only two war badges ever awarded by the Luftwaffe. All other badges were either qualification badges or were never physically awarded (such as the Close Combat Clasp and Panzer Assault badges of the Luftwaffe).

The badge was awarded on a point system, with a total of sixteen points required to receive the badge. Regulations also stipulated the award was for solitary award only, meaning it went to an individual for reaching the required points based on merit, and not to a group. Each member of the unit credited with some aspect of destroying an enemy aircraft received:

4 points: For the unaided destruction of an aircraft.

2 points: For cooperating in the shooting down of an enemy aircraft. Crashes due to barrage balloons or blinding from search- lights were valued the same.

1 point: For first detection of an enemy aircraft by a searchlight
or sound-locator.

Later in the war there was a loosening of requirements. Eventually the badge was awarded:

The badge was originally intended only for the Luftwaffe flak crews, but eventually became the only war badge also authorized for award to women and children as ultimately the list of those eligible grew in 1943 as the anti-air defence units expanded. The rules for award were opened to boys in the Luftwaffe Flakhelfer units as well as Flak defence men in the Heimatflakbatterien, or Home Guard Flak Batteries. Those in the Reichsarbeitsdienst (RAD), or Reich Labour Service, were also allowed to receive the Flak Badge upon receipt of the requisite points. Finally, on January 6, 1945, the Luftwaffe allowed women to receive the Flak Badge; however, to date there is no documentary or photographic evidence of a woman earning the Flak badge.

All Luftwaffe flak badges are two-piece constructions with an eagle mounted to the wreath. Early war badges were made of high-quality nickel-silver or tombak with later badges made of zinc. Zinc was a cheap replacement material that took details well but does not retain finish. Many zinc badges have lost their original silver and turned a dull gray. All Luftwaffe flak badges are solid except for a rare variant hollow version made by Hobacher.

The Flak Badge of the Luftwaffe was worn on the left breast, below and to the right of higher awards such as the EK1. If another war badge was awarded later the flak would take a second position to the right of it. This is commonly seen as numerous Luftwaffe flak men received both the Ground Assault Badge and Flak Badge, with the ground badge awarded later as the war shifted to ground fighting for the flak men.

Early badges were awarded in luxury blue cases with gold lettering. Later war badges came in a variety of cheaper alternatives from cheap half cases to cardboard boxes, paper packets, and even cellophane. Each badge was also accompanied by an award document. These documents vary greatly in their appearance with no standard except for the text. Some have decorative borders, some have an image of the badge, and others are simple pieces of paper typed at the front.

There are ten known makers of the Luftwaffe flak badges: