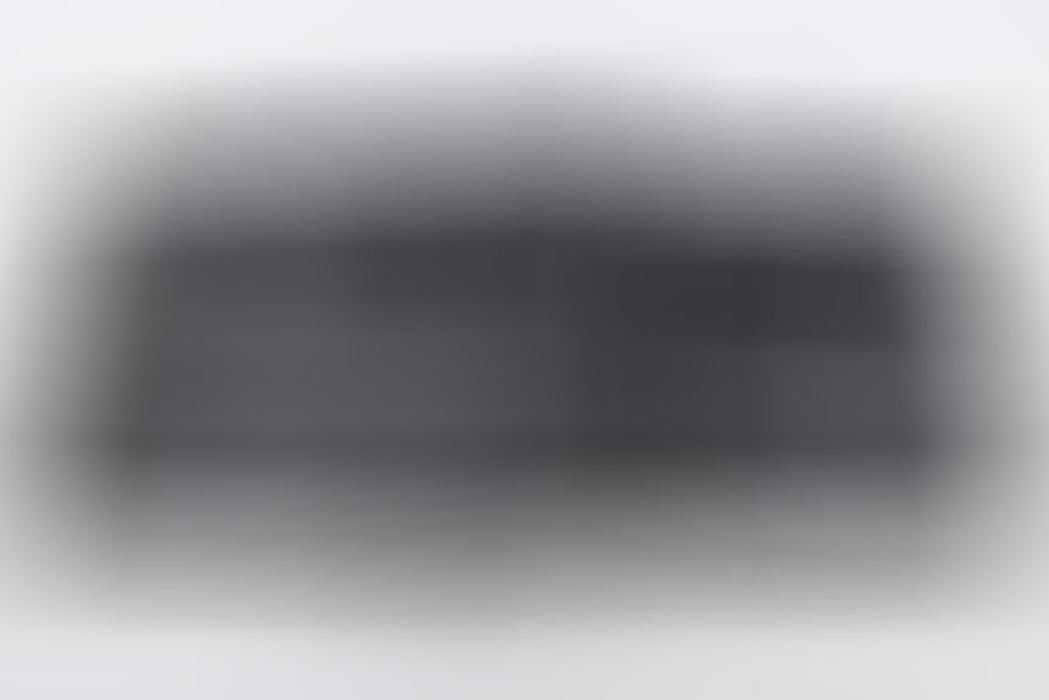 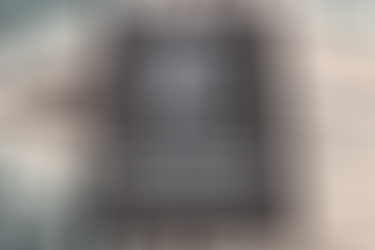 Two nice photo albums of an SS-Untersturmführer serving with Leibstandarte SS Adolf Hitler. He wart part of the LSSAH in Berlin from 1936. Both albums came straight from his son and were never available on the market before! The name will be given to the buyer.

A pre-war photo album taken between 1936 and 1940, consisting of beautiful portrait photos taken in Berlind. Some shots of Adolf Hitler and other high-ranking politicians and military officers of the Third Reich such as Sepp Dietrich, Hermann Göring, and Heinrich Himmler. Among them are also photos of Benito Mussolini. Furthermore, photos of his swearing-in ceremony on 9.11.1936 with Adolf Hitler, a rare photo of the "9 November Commemorative March", guarding the Reich Chancellery, "Führer" parades, maneuvers, participation in the Nürnberg Party Congress in 1937, the annexation of Austria and Sudetenland, as well as shots of the beginning of the Second World War in Poland. Almost every photo is accompanied by handwritten notes. Five photos have been removed from the album and a few pages are slightly damaged. The front cover bears the SS runes and the inscription "Zur Erinnerung an meine Dienstzeit bei der Leibstandarte SS Adolf Hitler". Total: 137 photos.

The album begins in 1940 and documents his war service in France, on the Baklan, in Greece, and in Russia. It shows the fortress at Verdun, destroyed buildings, the daily life of the soldiers, and the vehicles of the unit. He probably served as a mechanic with the "Werkstatt Kompaine LSSAH" (LAH vehicle maintenance). There are also beautiful portrait photos and photos where you can see the cuff title "Adolf Hitler" and the "LAH" shoulder board cyphers. Almost every photo is accompanied by handwritten notes. Five photos were taken from the album. Total: 243 photos.