Austria-Hungary - Order of the Golden Fleece 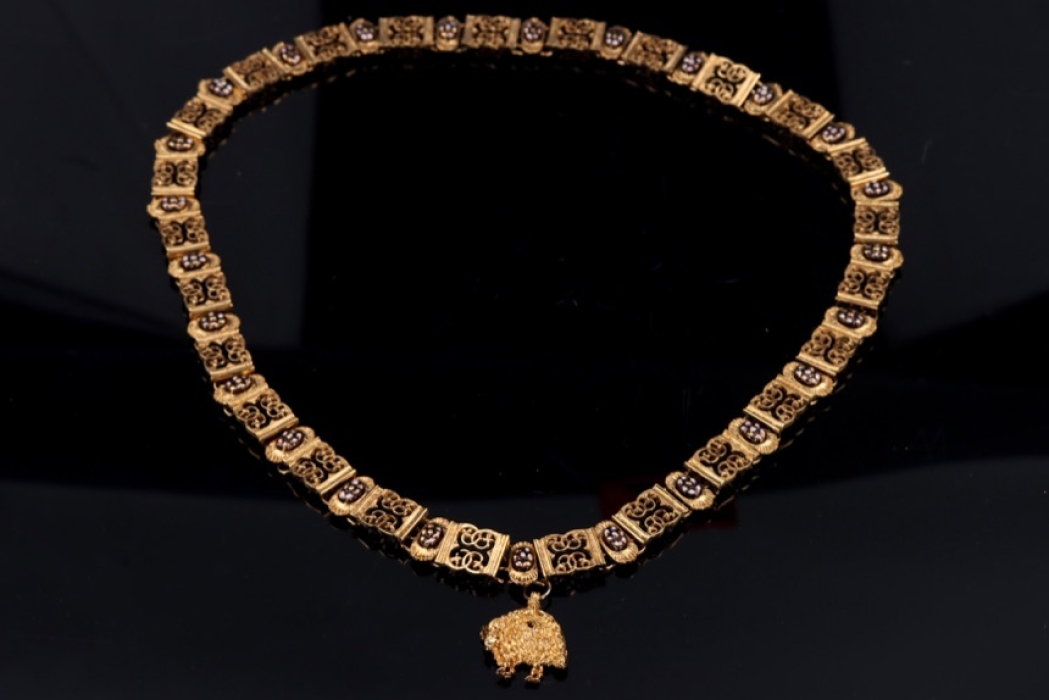 Austria-Hungary - Order of the Golden Fleece

A beautifully crafted collectors copy of the order of the golden fleece collar. Gilded and enameled. An original collar of this highest Austrian-Hungarian Order is in the collection of “The Met” and is attributed to a make in the 16th century.

Fantastic replacement for something that could probably never been acquired as an original.

The Distinguished Order of the Golden is a Catholic order of chivalry founded in Bruges by Philip the Good, Duke of Burgundy, in 1430, to celebrate his marriage to Isabella of Portugal. Today, two branches of the order exist, namely the Spanish and the Austrian Fleece; the current grand masters are Felipe VI, King of Spain and Karl von Habsburg, head of the House of Habsburg-Lorraine, respectively. The Grand Chaplain of the Austrian branch is Cardinal Christoph Schönborn, Archbishop of Vienna.

The separation of the two existing branches took place as a result of the War of the Spanish Succession. The grand master of the order, Charles II of Spain (a Habsburg) had died childless in 1700, and so the succession to the throne of Spain and the Golden Fleece initiated a global conflict. On one hand, Charles, brother of the Holy Roman Emperor, claimed the crown as an agnatic member of the House of Habsburg, which had held the throne for almost two centuries. However, the late king had named Philip of Bourbon, his sister's grandchild, as his successor in his will. After the conclusion of the war in 1714, Philip was recognized as king of Spain but the hitherto Spanish Netherlands - the old Burgundian territories, fell to the Austrian Habsburgs. Thus, the two dynasties, namely the Bourbons of Spain and the Habsburgs of Austria, have ever since continued granting the separate versions of the Golden Fleece.

The Golden Fleece has been referred to as the most prestigious and historic order of chivalry in the world. De Bourgoing wrote in 1789 that "the number of knights of the Golden Fleece is very limited in Spain, and this is the order, which of all those in Europe, has best preserved its ancient splendour. Current knights of the order include Queen Elizabeth II, Emperor Akihito of Japan, former Tsar Simeon of Bulgaria, and Queen Beatrix of the Netherlands, amongst 13 others. Knights of the Austrian branch include 33 noblemen and princes of small territories in Central Europe, most of them of German or Austrian origin. 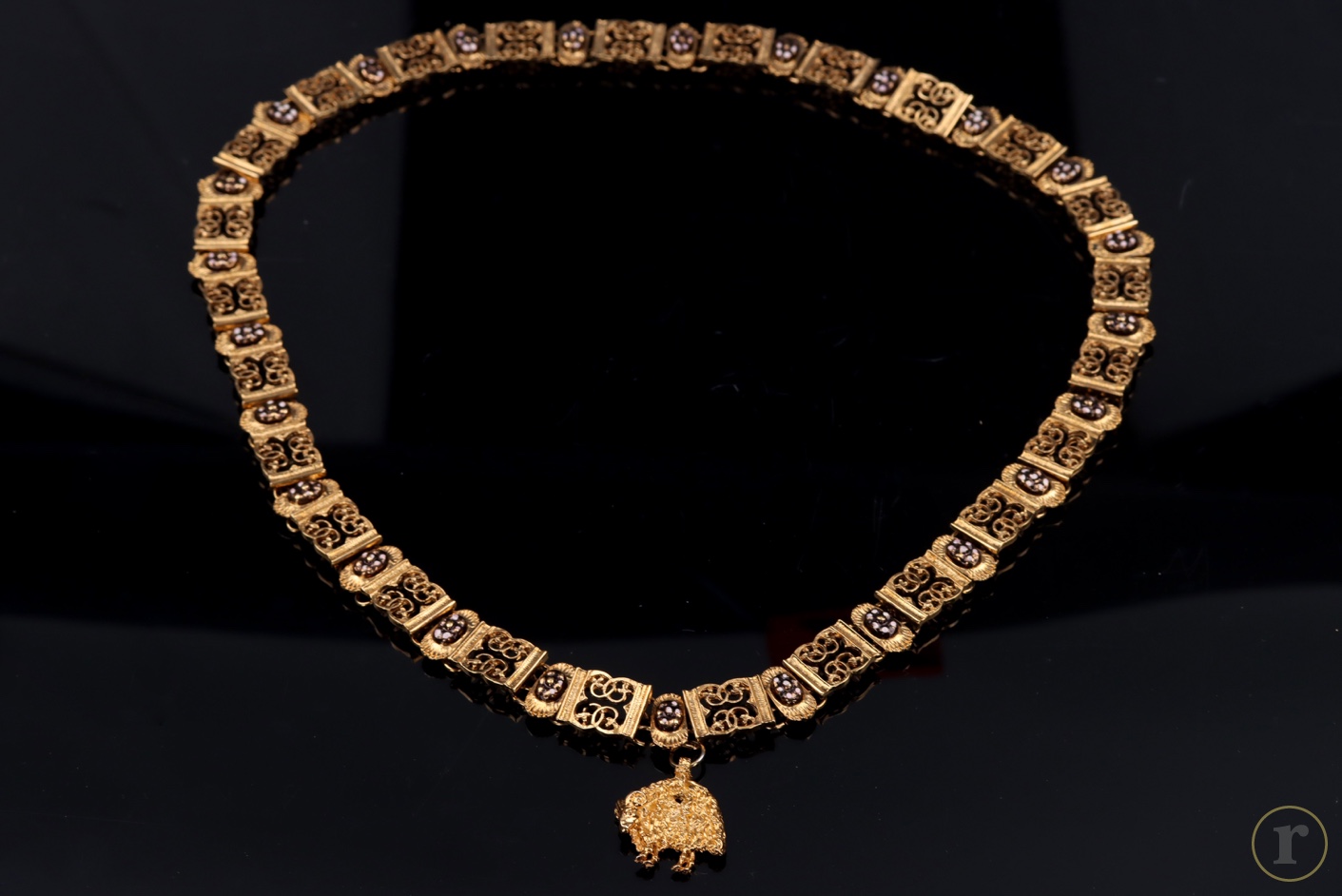 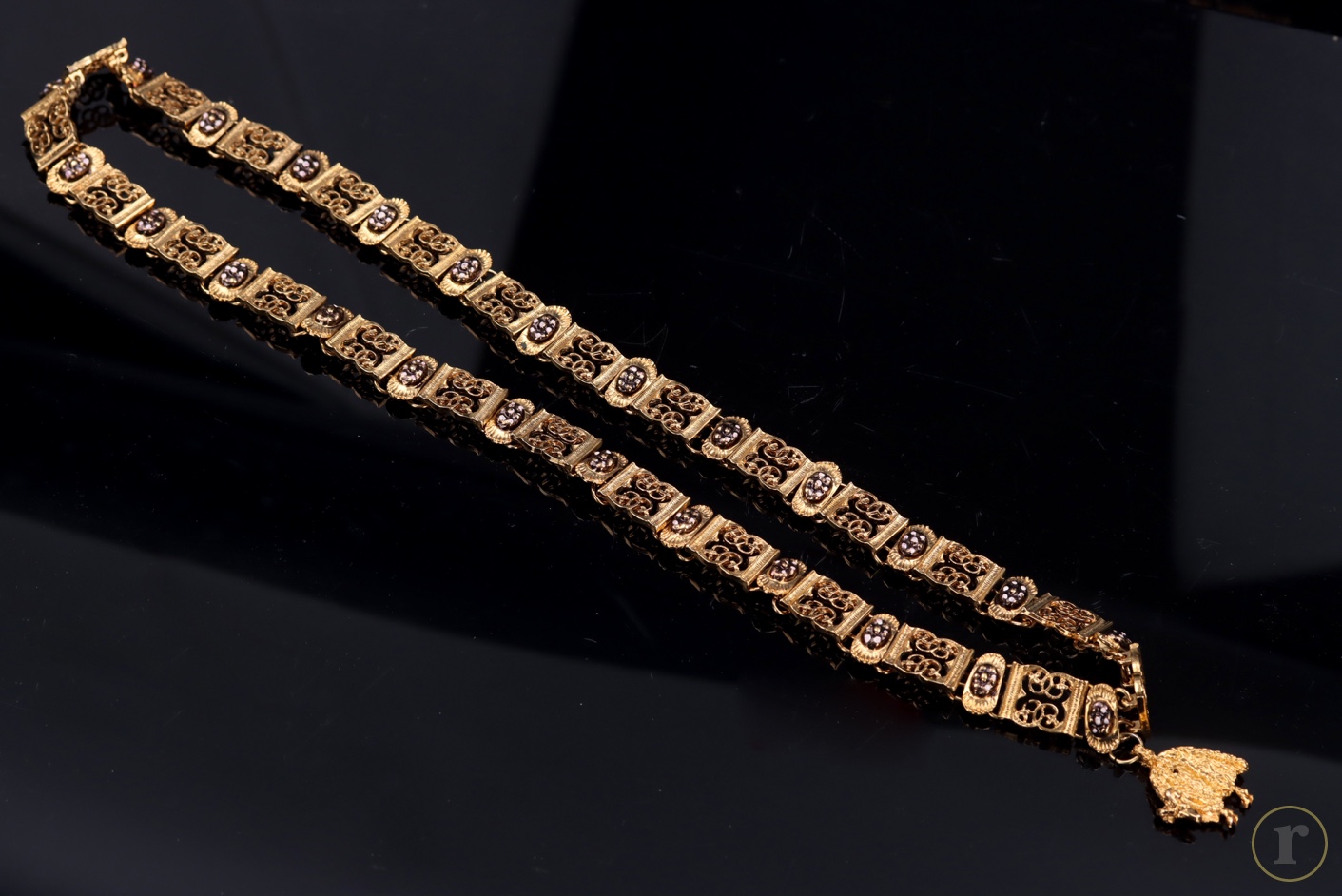 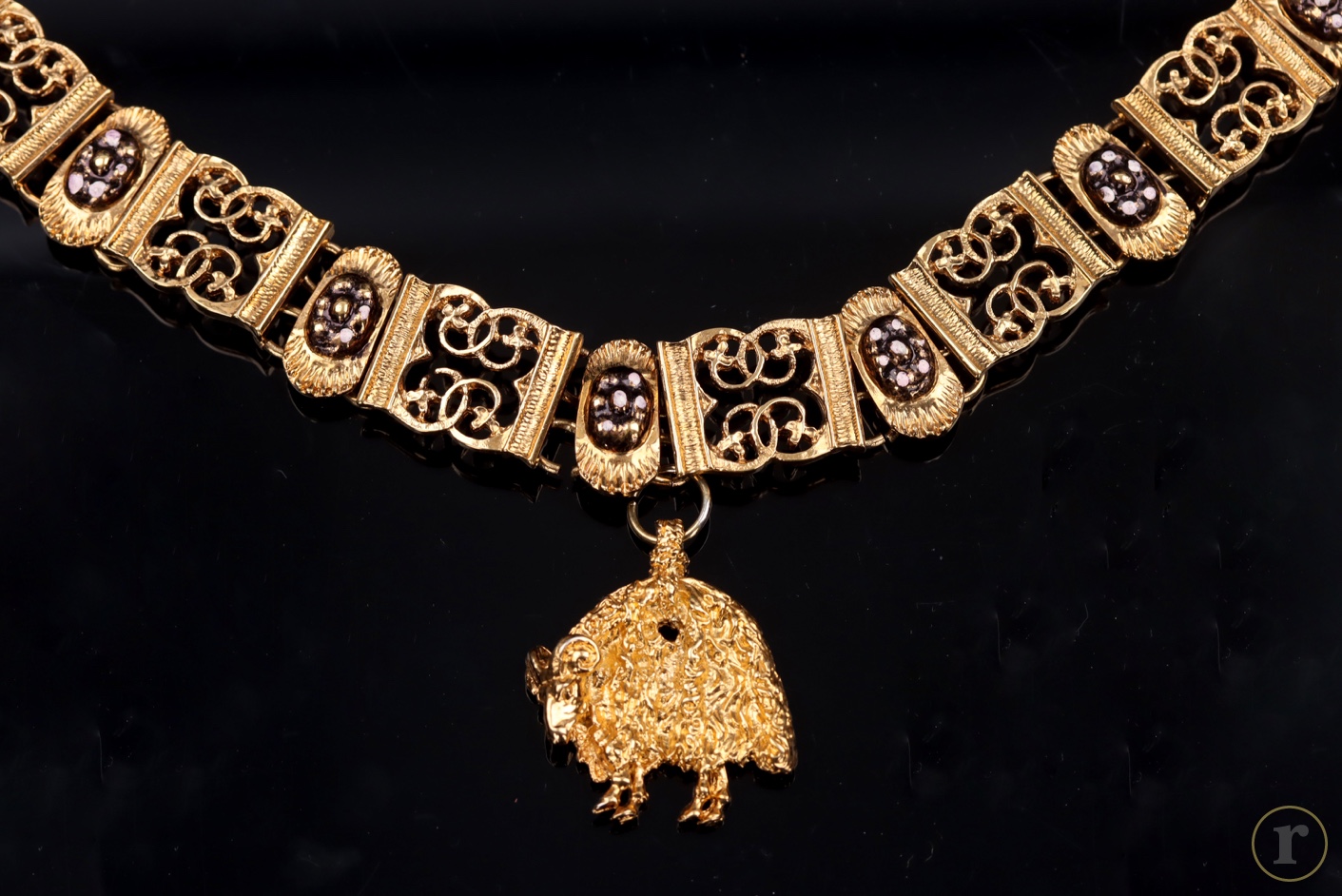 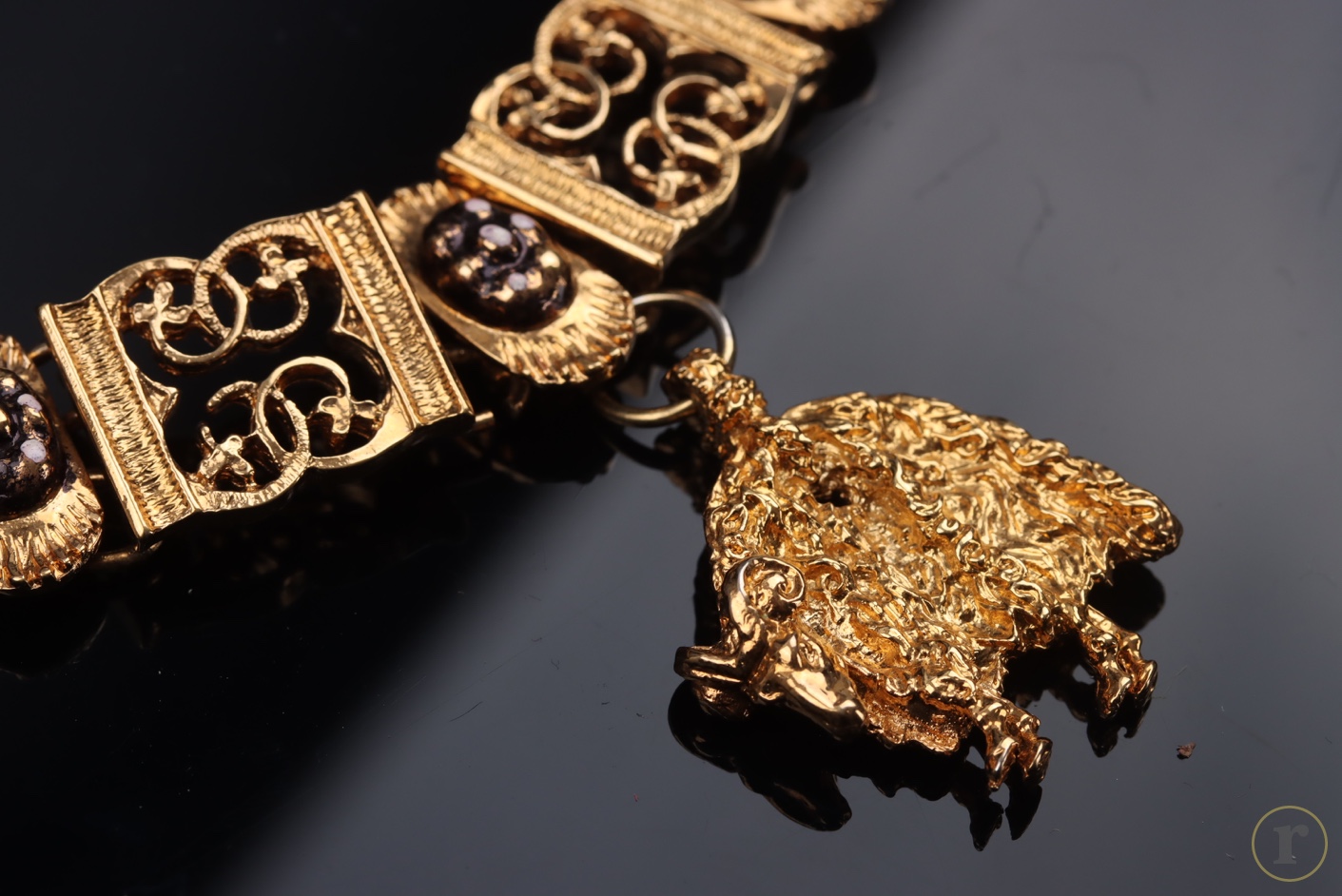 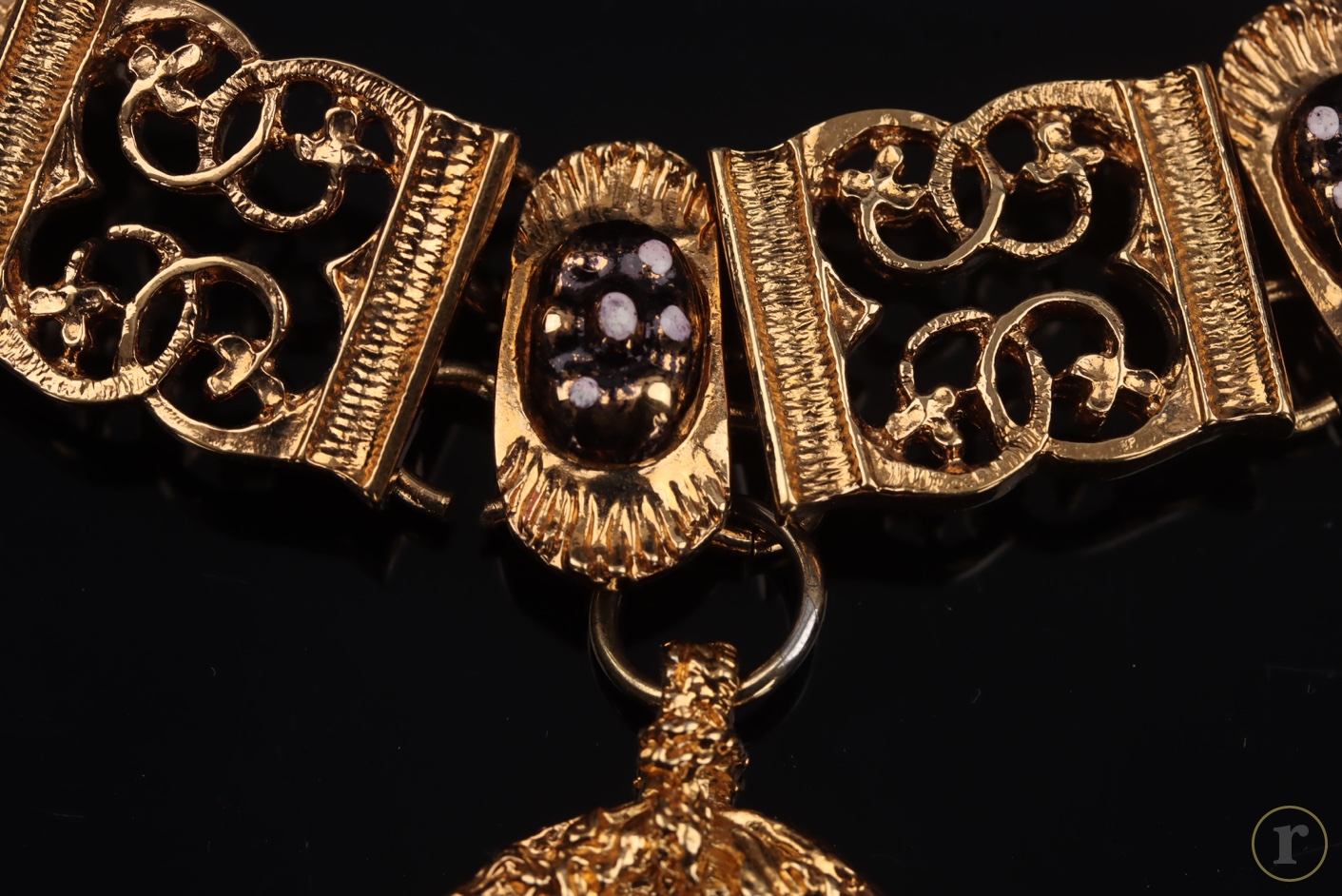 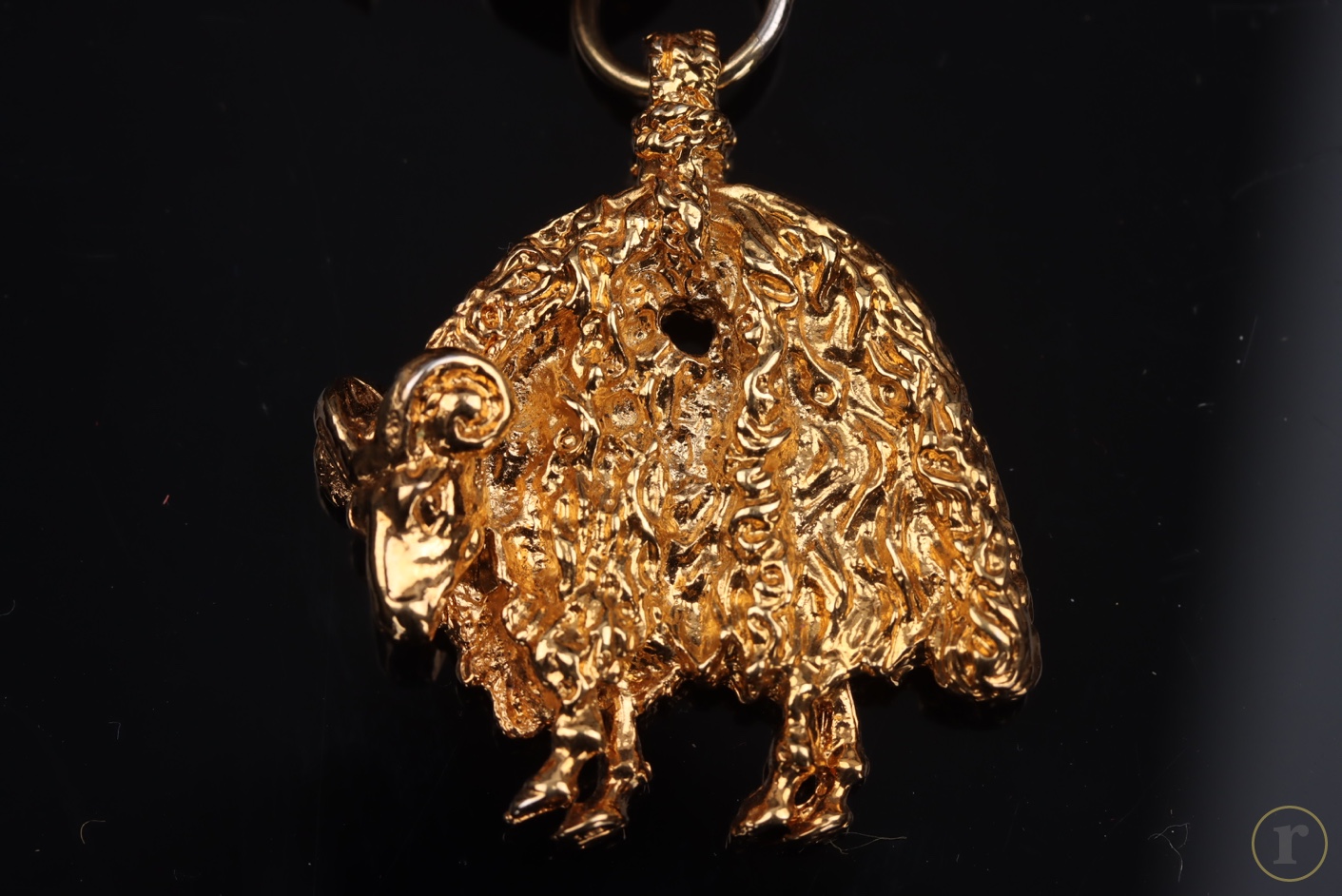 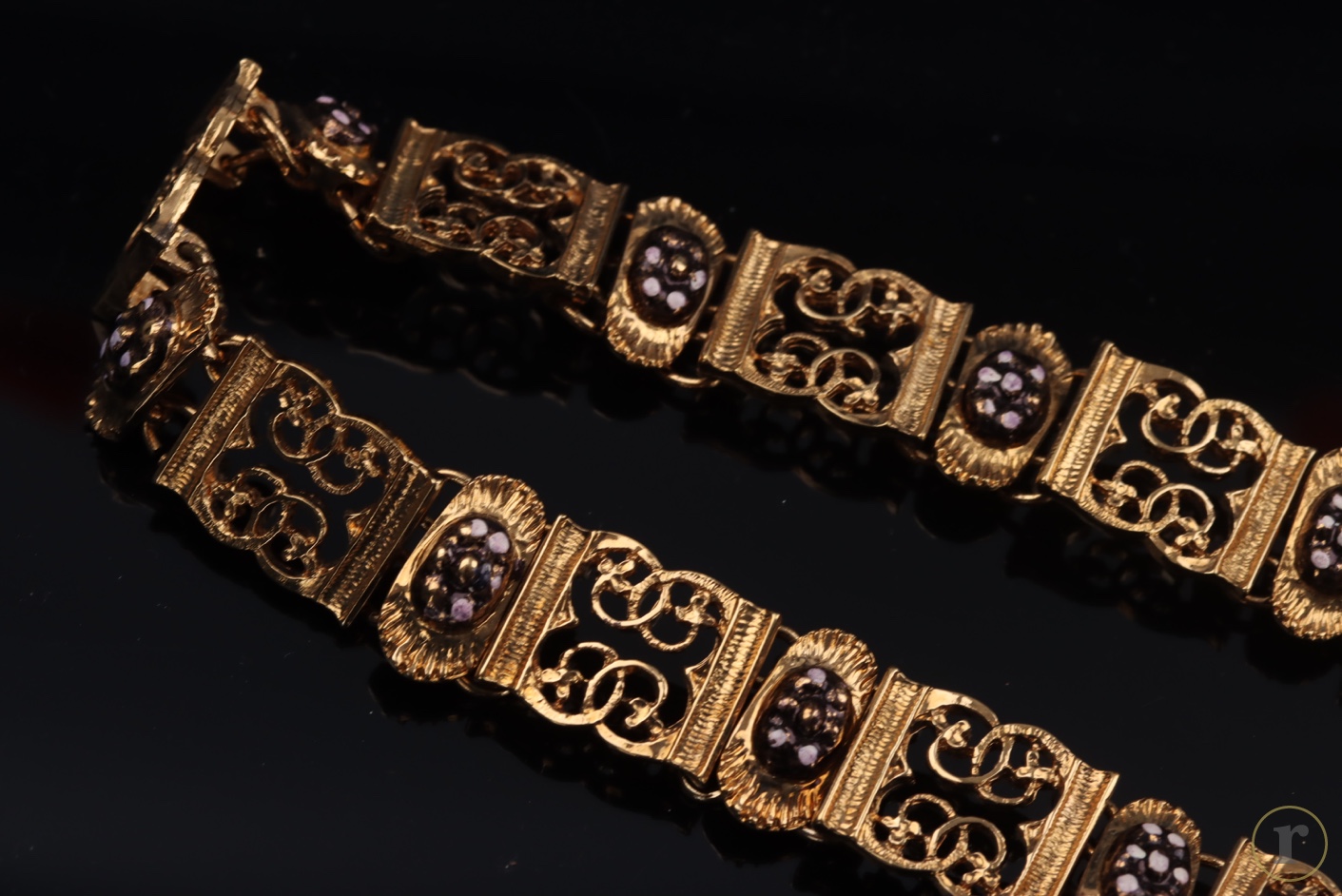 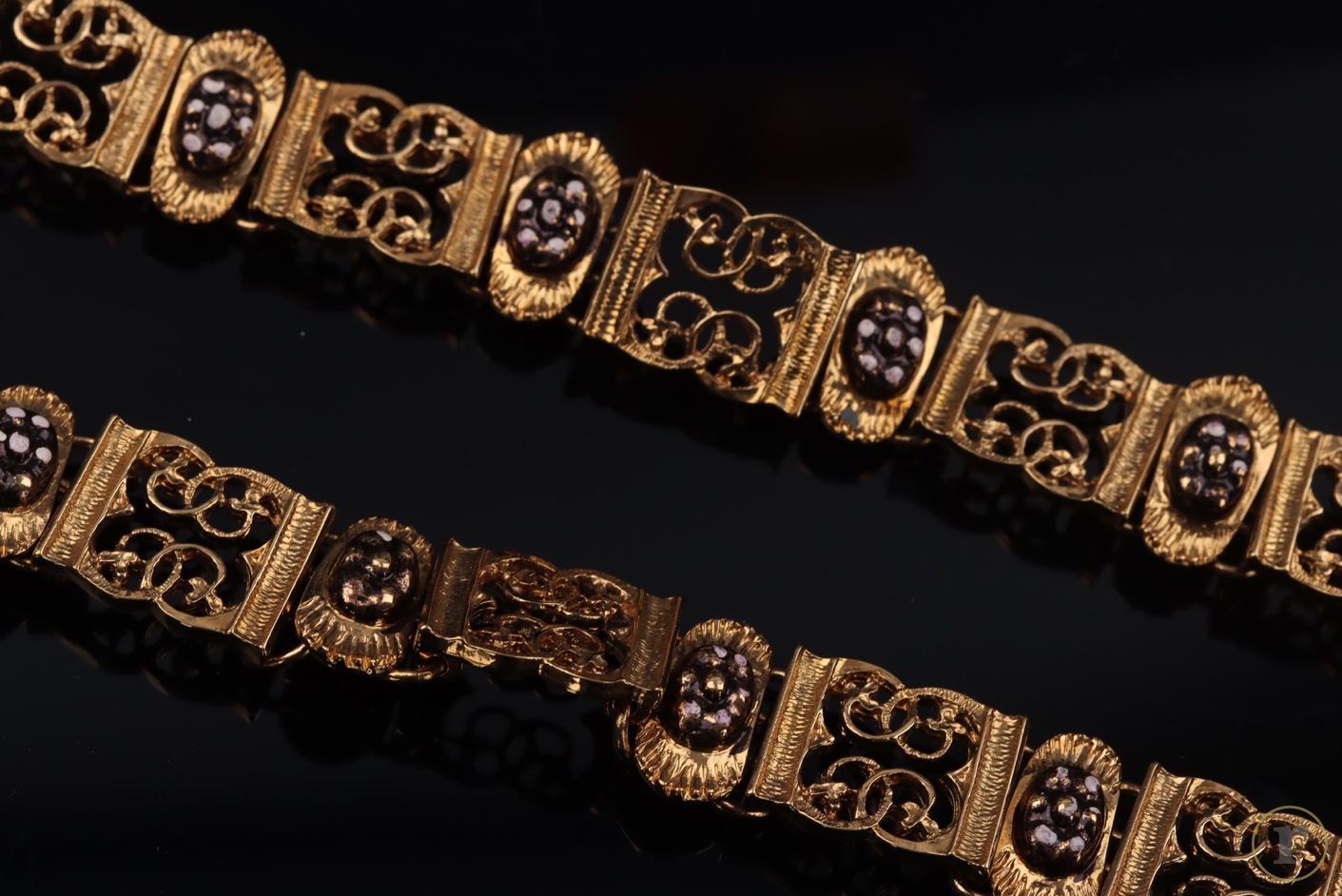 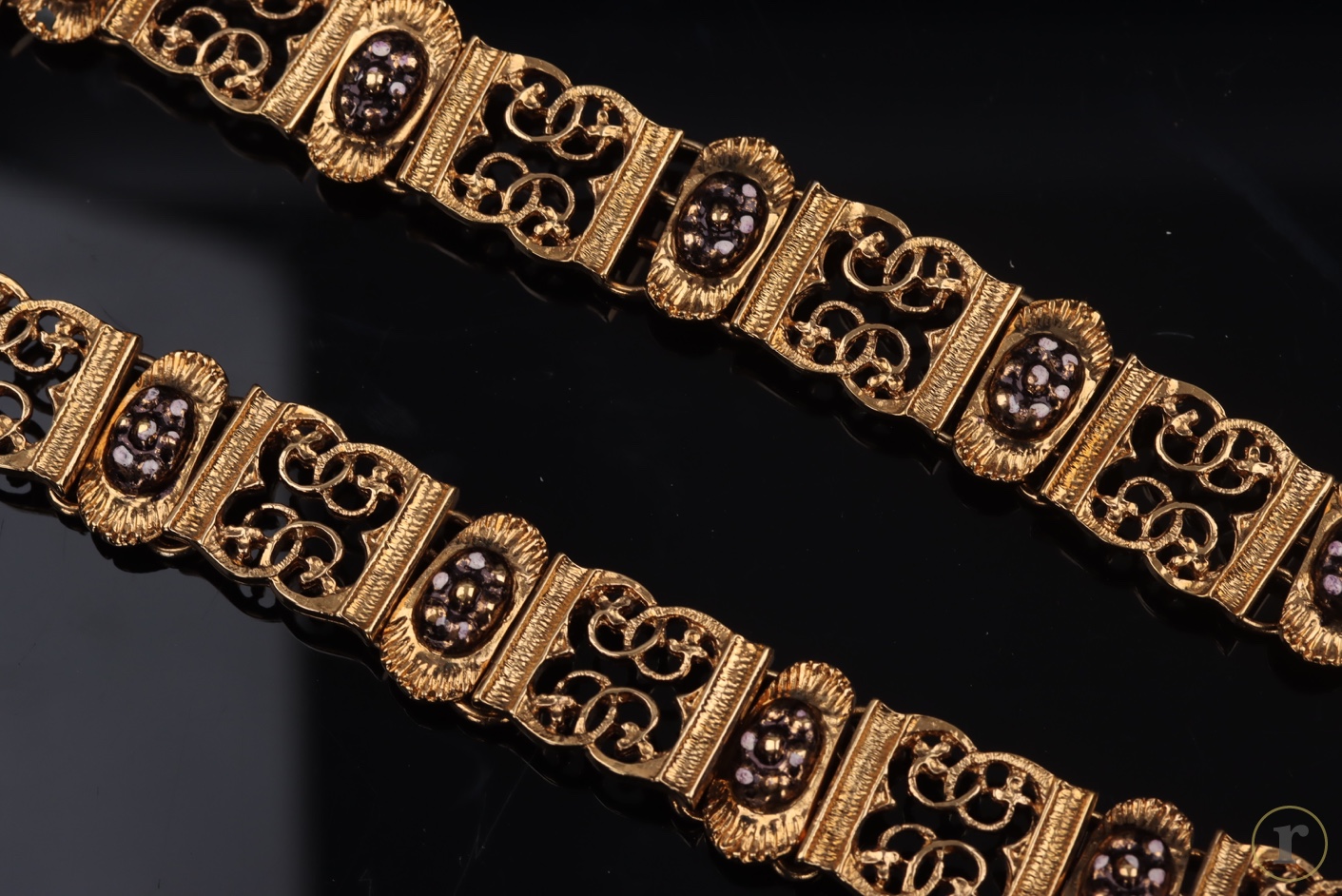 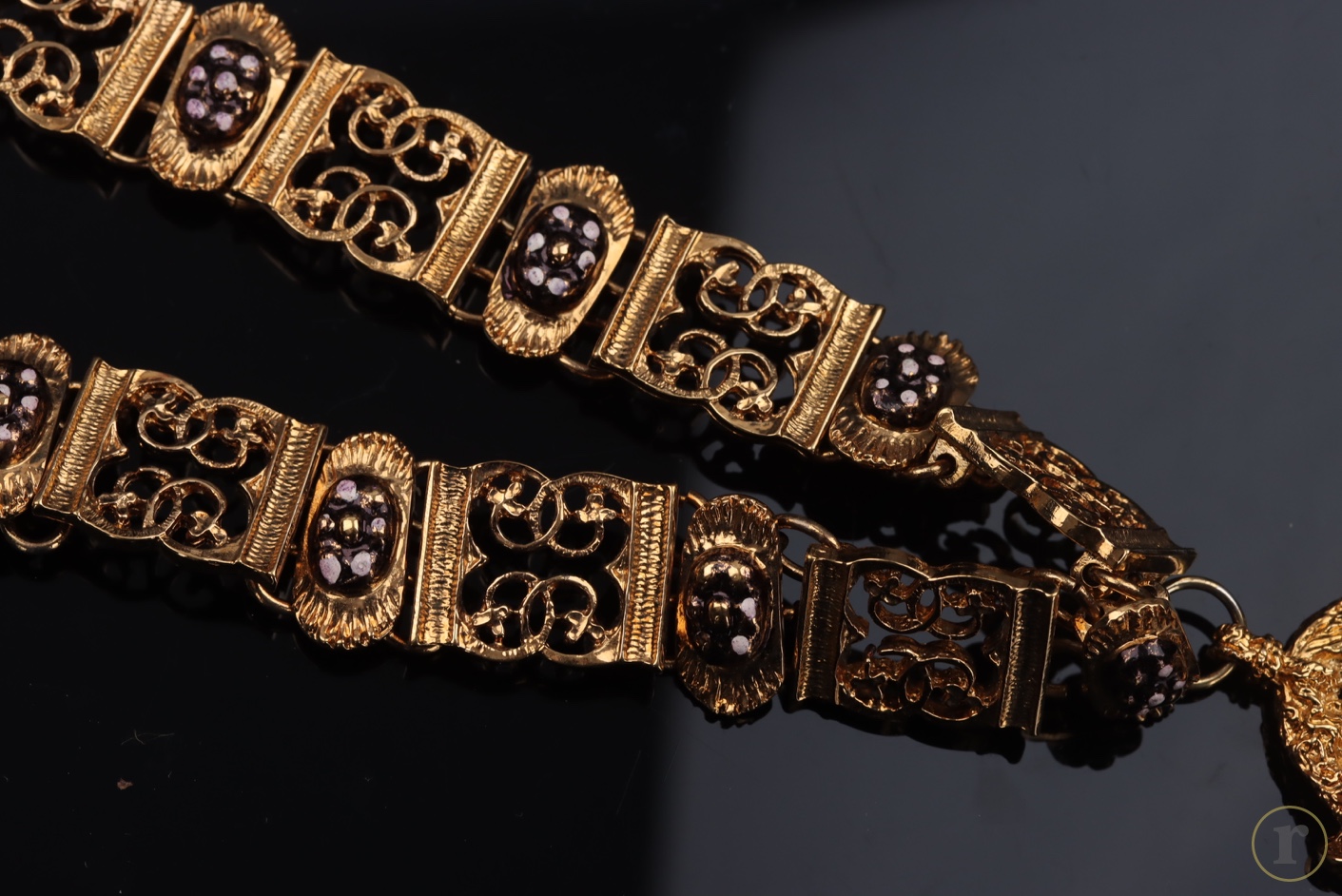 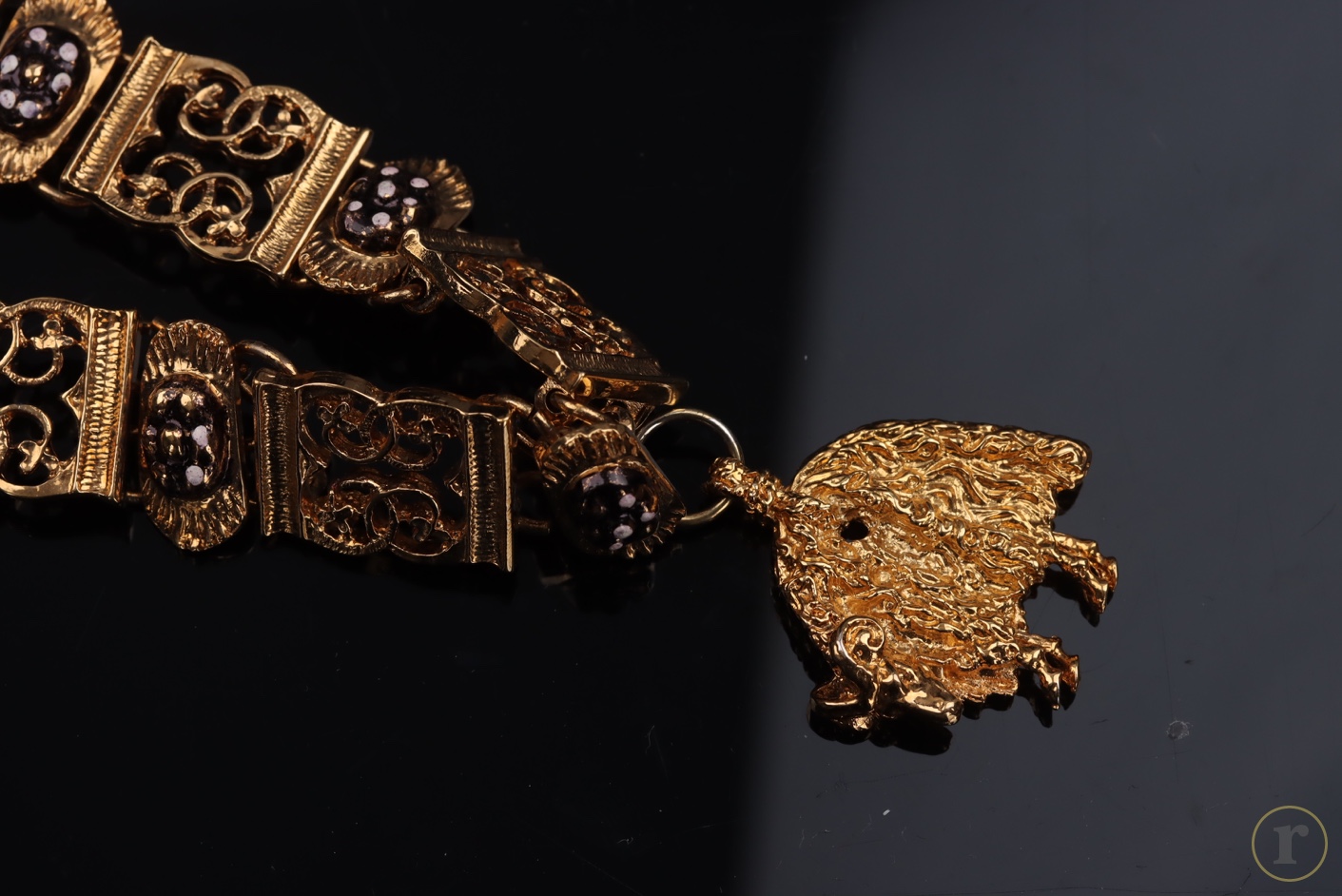 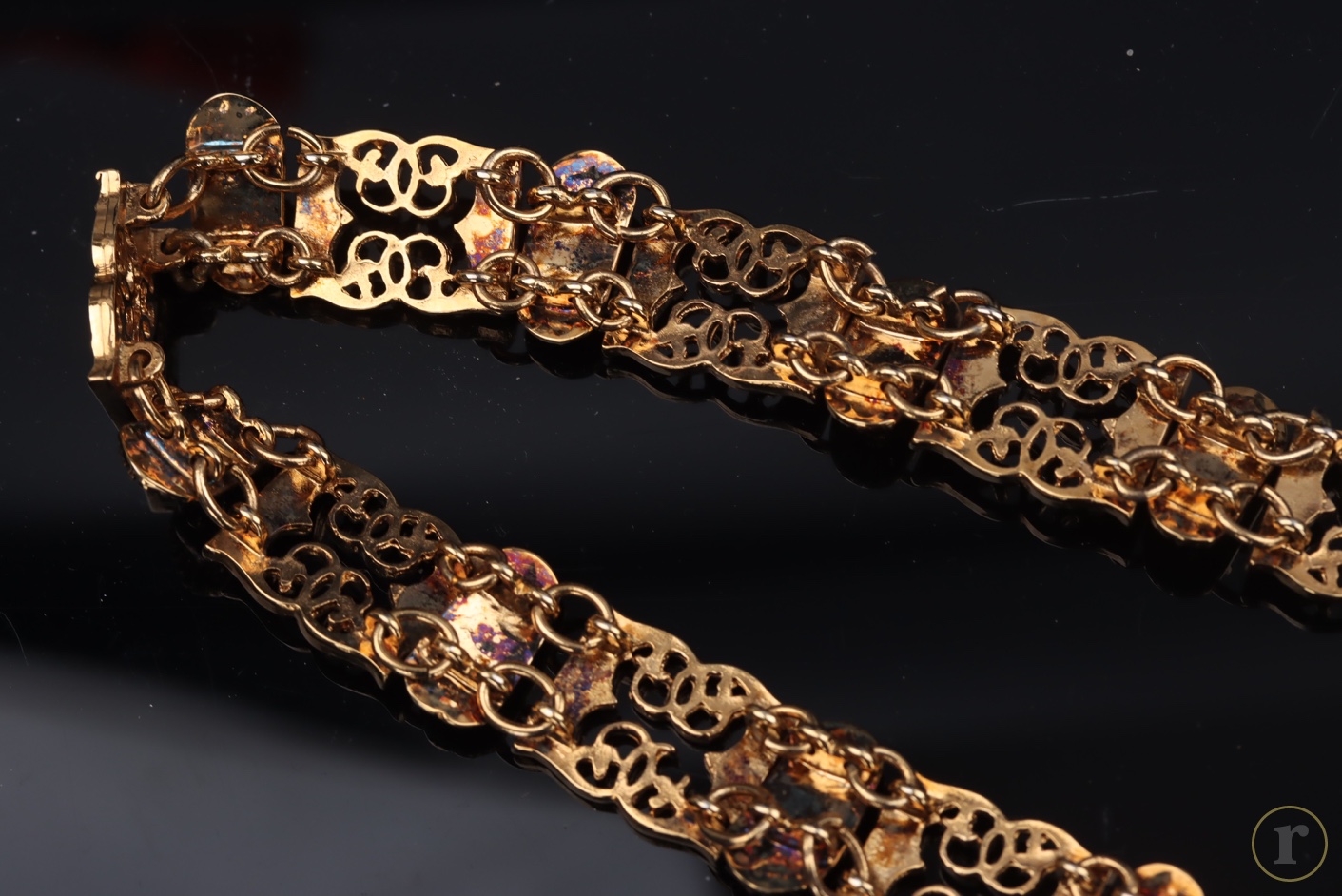 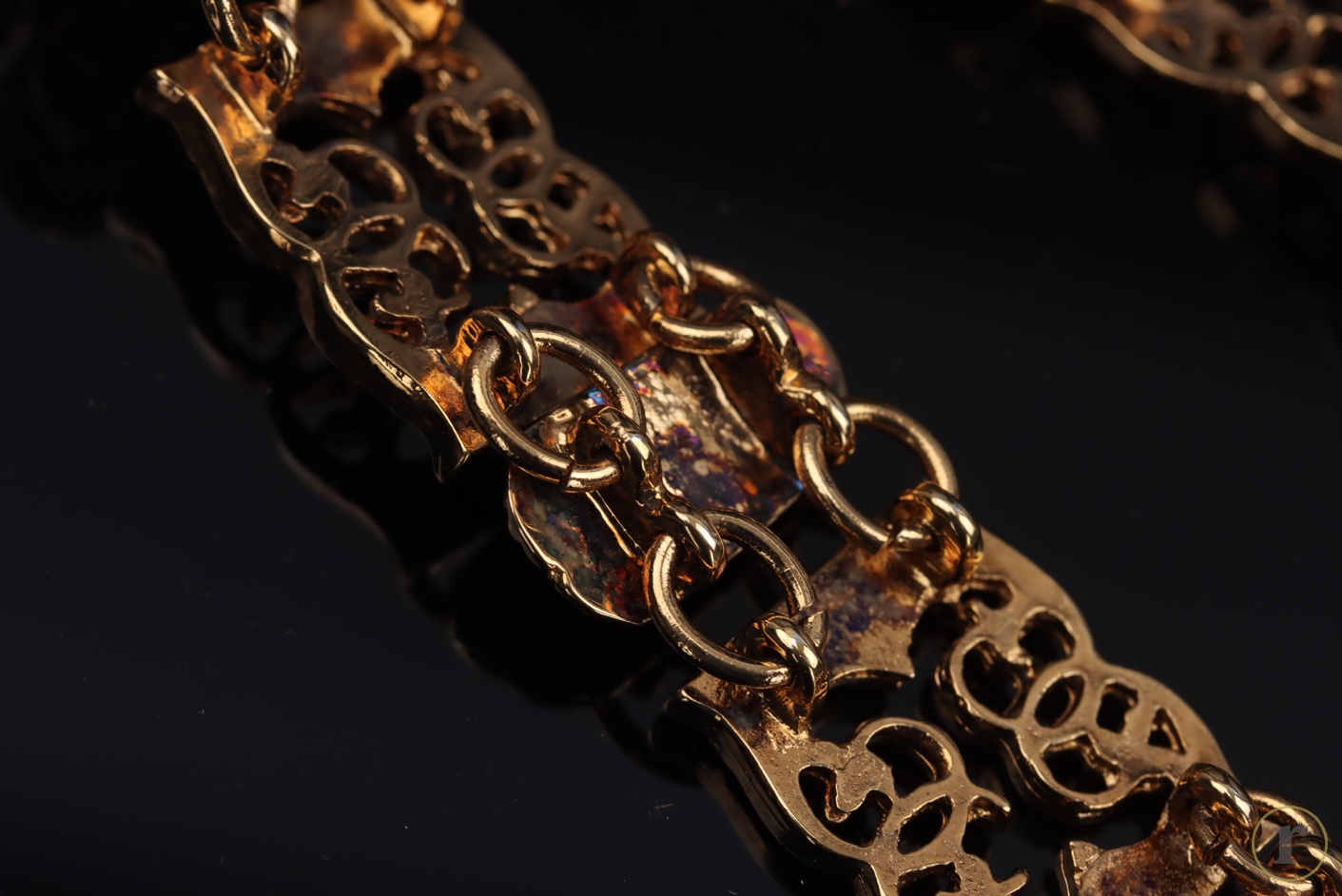 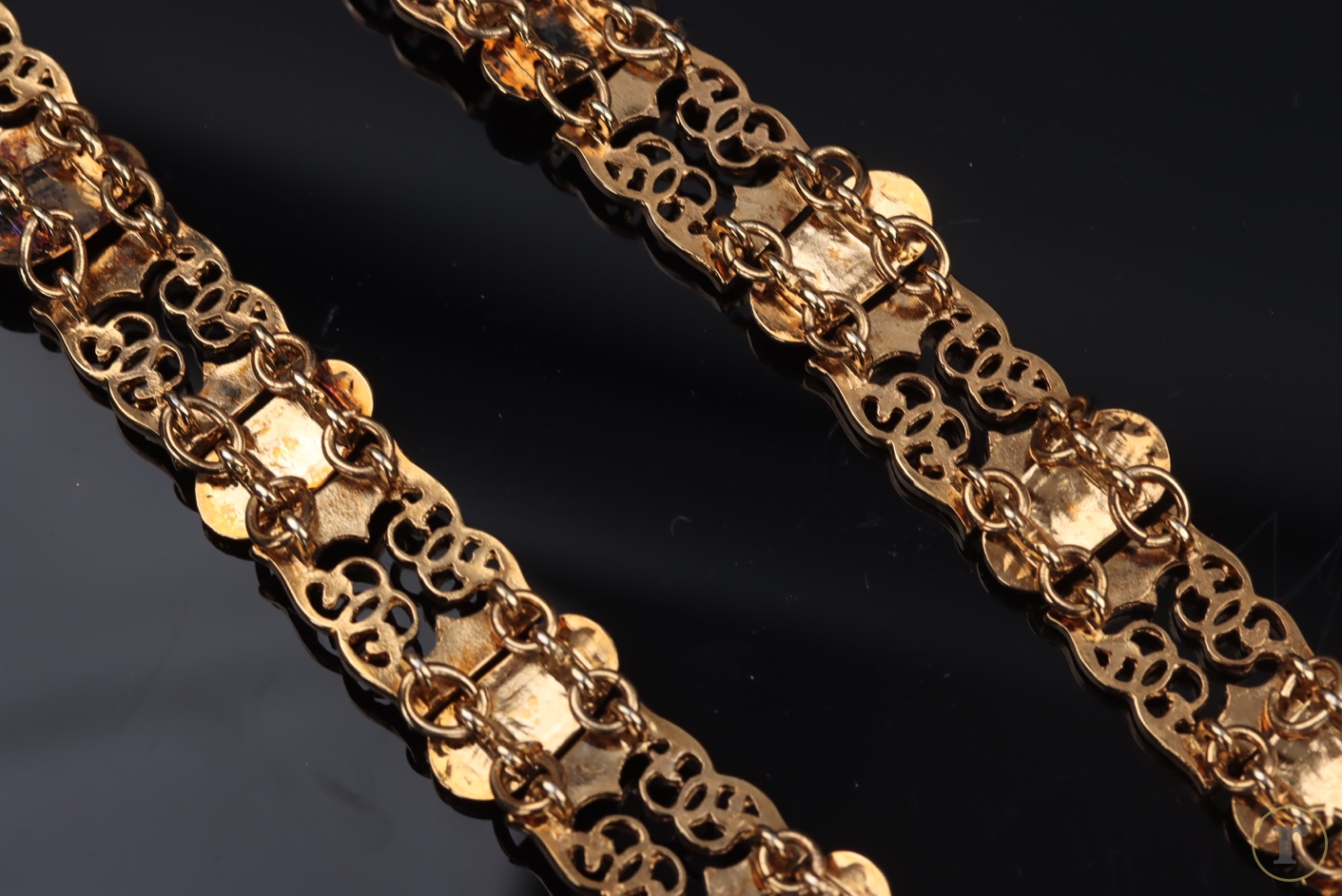 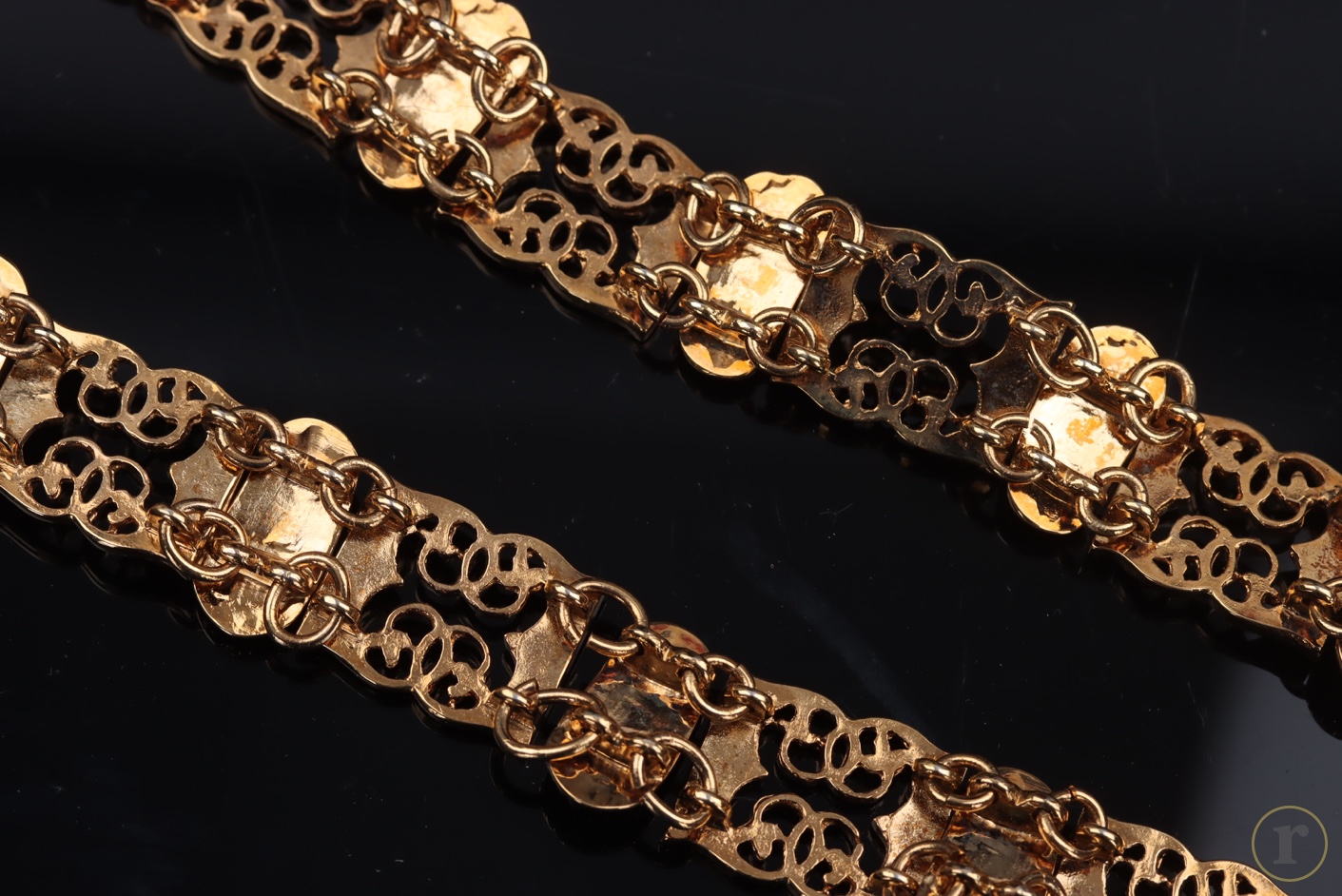 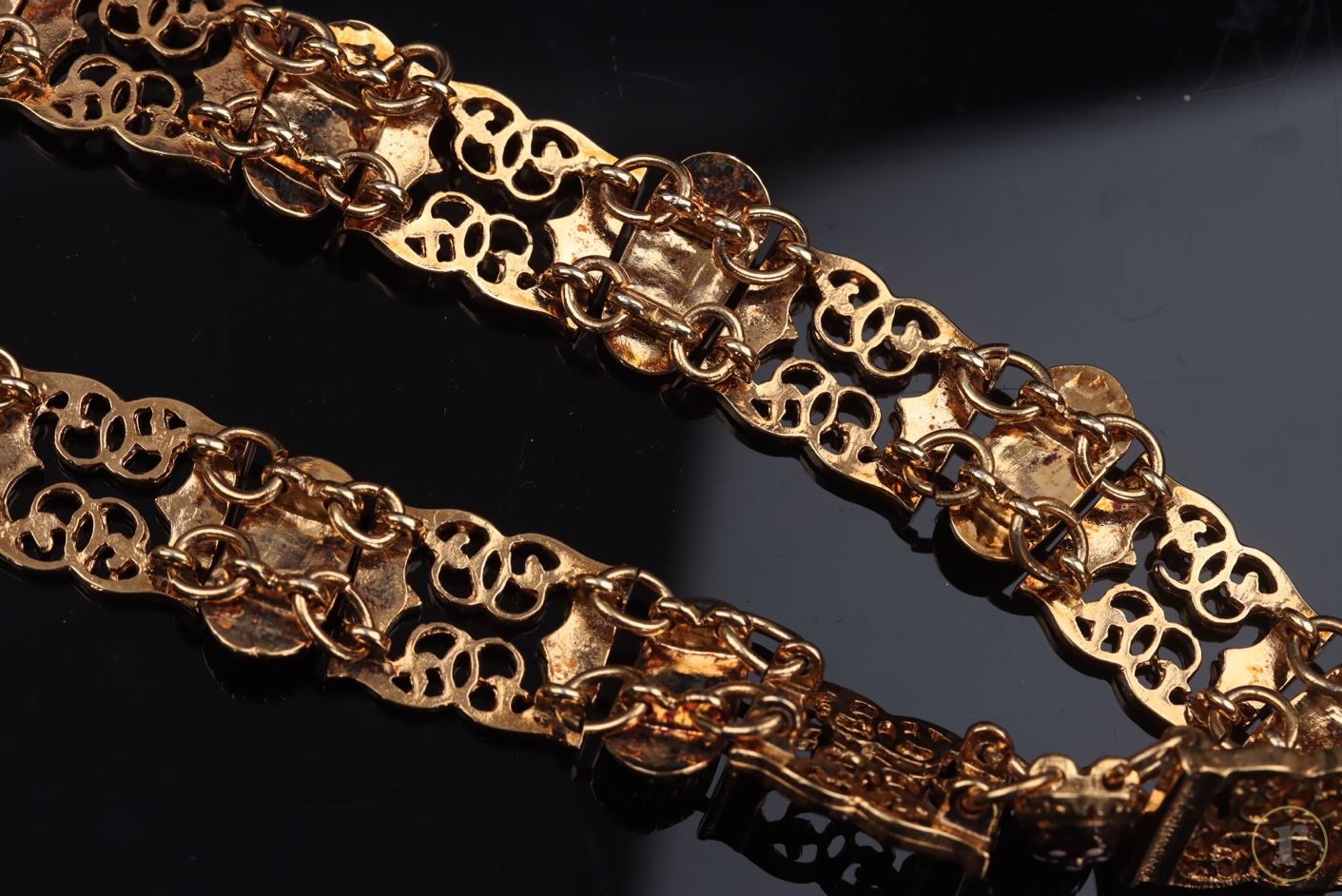 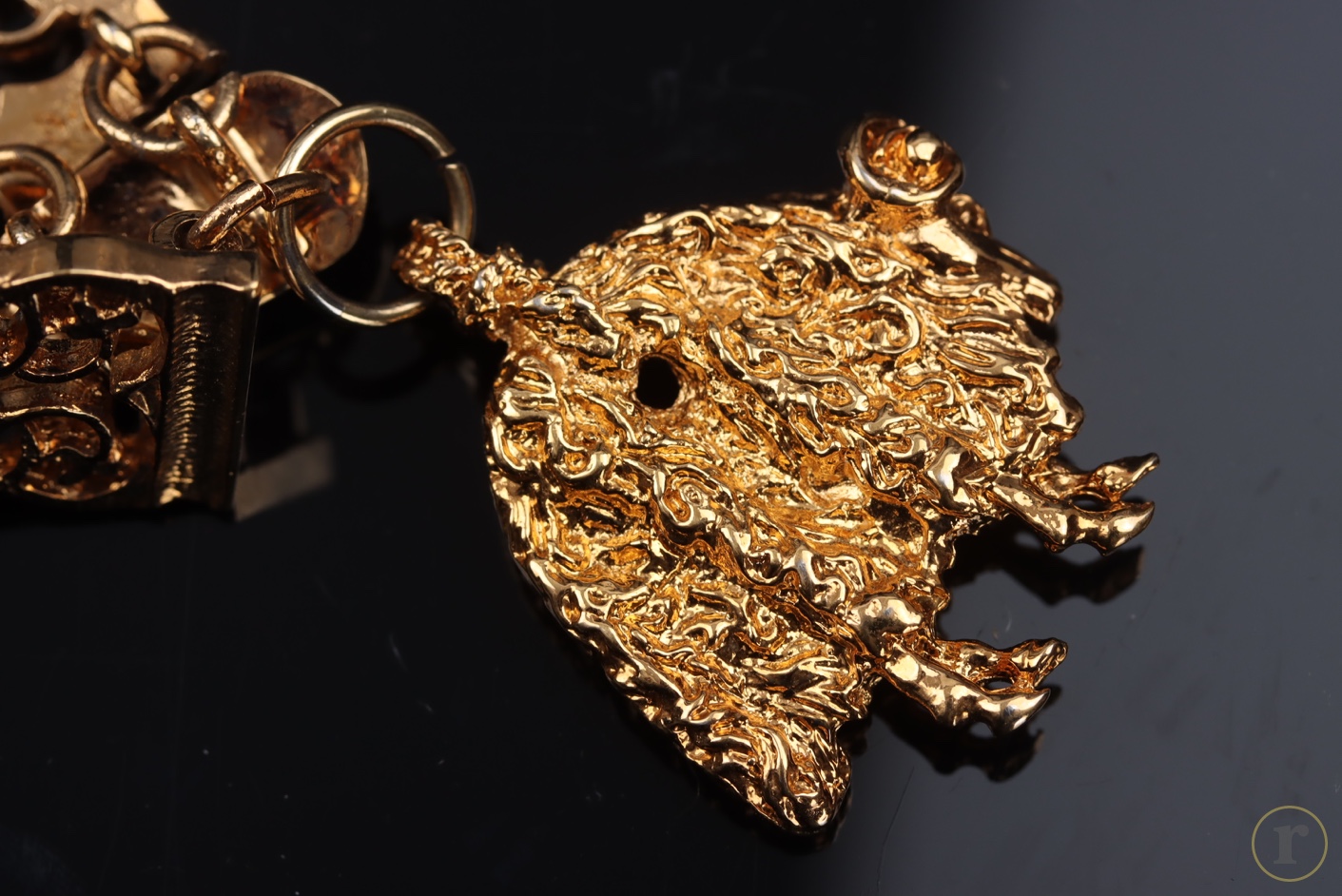