Medal bars of a Freecorps Veteran 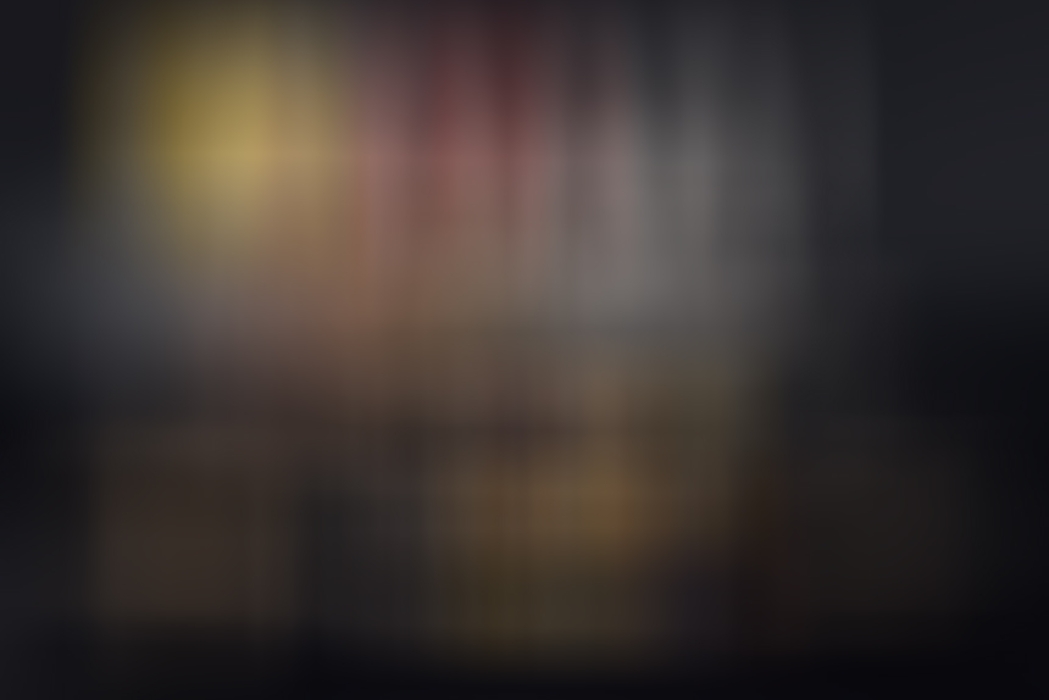 Medal bars of a Freecorps Veteran

Fantastic medal group of a Freecorps member fighting in Silesia and the Baltic after 1918. The civil style bar consists of the Prussian Iron Cross 2nd class, 1914, the War Merit Cross 2nd Class, so called Hindenburg Cross and a 2nd class Silesian Eagle. The bar is terminated on the reverse with blue felt and full needle system. The bar is accompanied by 2 ribbon bars resembling the bar itself, a miniature pin with Iron Cross 1st and 2nd Class as well as a silver wound badge (marked L/16), a boutonniere showing Iron Cross 2nd Class, Hindenburg Cross, and silver wound badge. Also, a 1st class Baltic Cross.

Needless to say that the items in this group are in the absolute best condition!

The Silesian Eagle (German language: Schlesischer Adler) was a medal awarded to members of the German right-wing paramilitary group Freikorps Oberland for three or six months of service, as well as for fighting during the Silesian Uprisings during the Weimar Republic.

Instituted on the 19 of June 1919 by VI. Armee-Korps Generalleutnant Friedrich von Friedeburg, the award was given in two classes, 2nd class for three months of service and 1st class for 6 months of service. Following the Freikorps' participation at the Battle of Annaberg, it was also awarded with oak leaves, swords, or both. This medal was one of the few Freikorps awards that were allowed to be worn on uniforms after the Wehrmacht banned unofficial medals in 1935.

The Baltic Cross was a military decoration of the German Weimar Republic. It was created in 1919 by the Baltic National Committee, the political representation of German-Baltic population of southern Livonia and Courland (roughly equivalent to parts of modern Latvia).

The Cross was awarded to officers, NCOs and men of the Baltic Landeswehr and voluntary groups who had fought in the Baltic states during 1918–19 for at least three months against the Bolshevik armies. The Baltic National Committee in Jelgava, in Courland (now in Latvia) issued numbered award documents for the award. A total of 21,839 Baltic Crosses were awarded. The Cross was accepted as a state-approved decoration of the German Reich on 16 May 1933 and was allowed to be worn. State approval was continued by the Federal Republic of Germany.