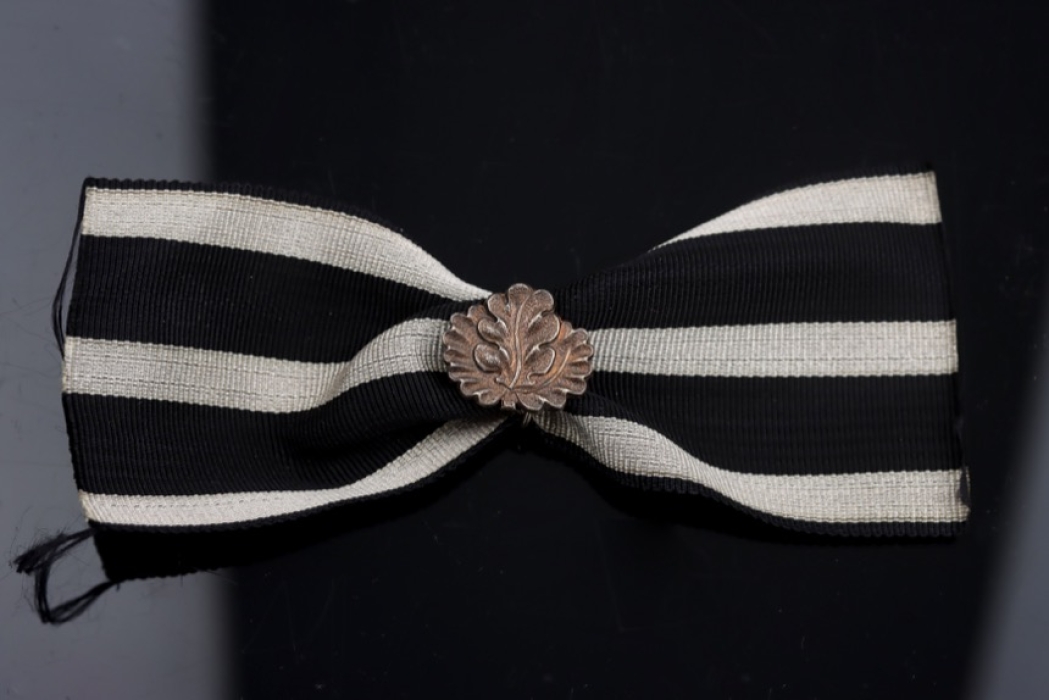 Prince Elector Friedrich of Brandenburg, the later King Friedrich I. of Prussia, created on May 8, 1667, the order “de la Générosité”. After Friedrich II. claimed the Prussian throne in 1740 the order was transformed into the order “pour le mérite”. He did so while striving to elevate Prussia to a major player in Europe needing a true award for merit. Only during the second half of the 18th century the order was mostly awarded to active military personnel. At that time the Prussian army was 150.000 men strong. Friedrich Wilhelm III. changed the regulations of the “pour le mérite” on January 18, 1810, honoring military personnel for merit during combat only, thus it became a true military order. The “pour le mérite” for merit in Science and Arts was consecutively established in 1842. In 1813 however the oak leaf was added as a sign of repetitive or superseded qualification for winning a “pour le mérite”.

The order consisted initially of a blue enameled golden Maltese cross with golden eagles in between each cross arm. The avers showed the crown and cypher “F” for Friedrich on the top cross arm and the name Pour le Mé-, rite starting from the left cross arm to the right ending on the bottom.

In its existence a total of approximately 5750 decorations were awarded in all its models and variations. Out of the total number of awards about 900 go back to its founder Friedrich II. or “the Great” over a time span of 46 years, his successor Friedrich Wilhelm II. however, managed to award a similar number during a reign of only 11 years. The highest number of awarded “pour le mérite’s” came under the reign of Friedrich Wilhelm III. from 1797 to 1840.

Friedrich Wilhelm IV. added a golden crown for those recipients wearing the esteemed order for 50 years in 1844. He also re-established the value of the order “pour le mérite” by adding the swords to the Red Eagle Order, resulting in only 28 awards during the war of 1848/49. He did award only 32 during his reign. Wilhelm I. added the grand cross in 1866 and the oak leaf to the grand cross in 1873. He awarded about 300 decorations in his lifetime. Friedrich III. as the bearer of the grand cross saw no reason to award the “pour le mérite”. Wilhelm II. changed the practice of awarding orders and medals in general, including those of the order “pour le mérite”. He found only about 850 reasons to honor citizens and foreigners alike. 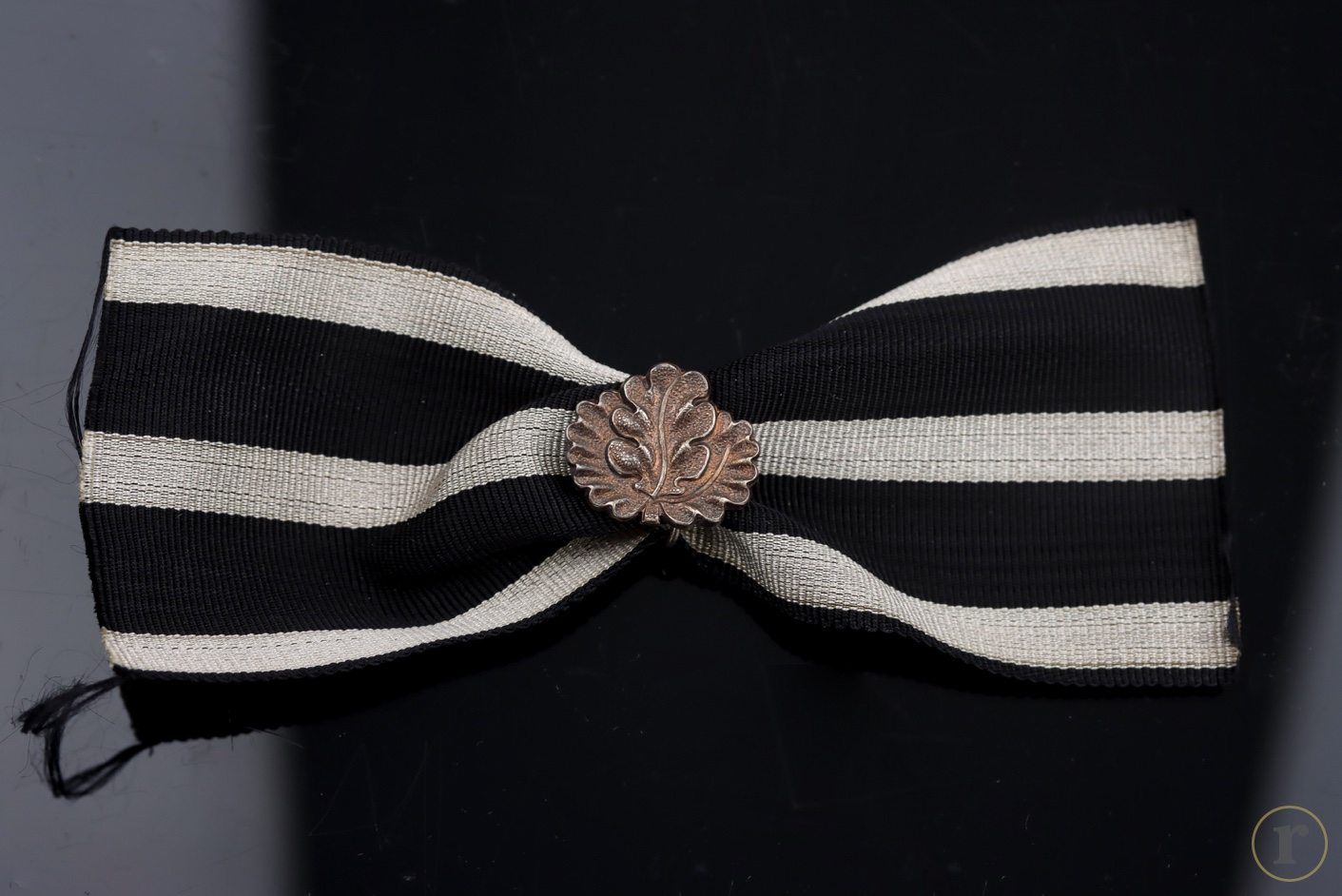 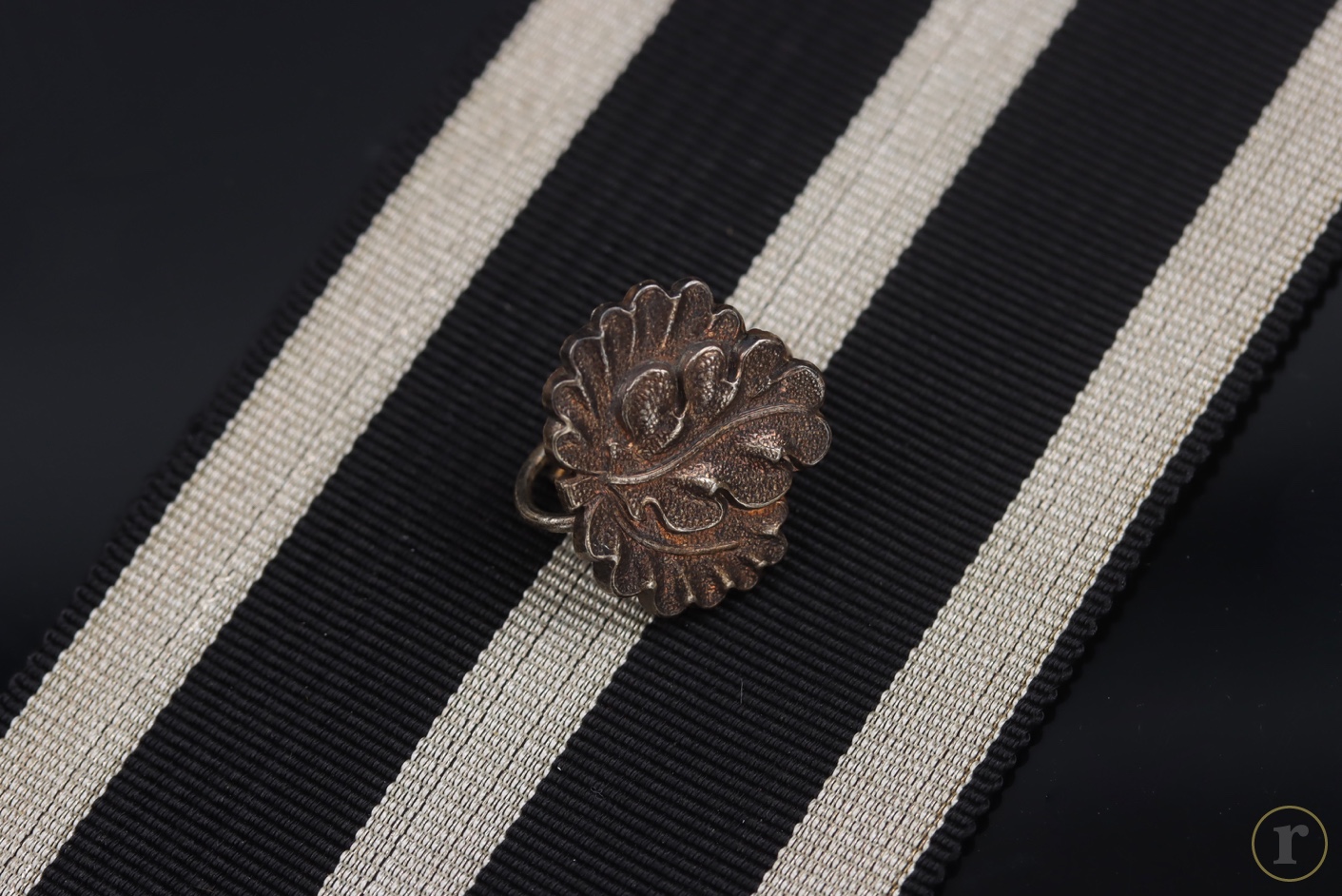 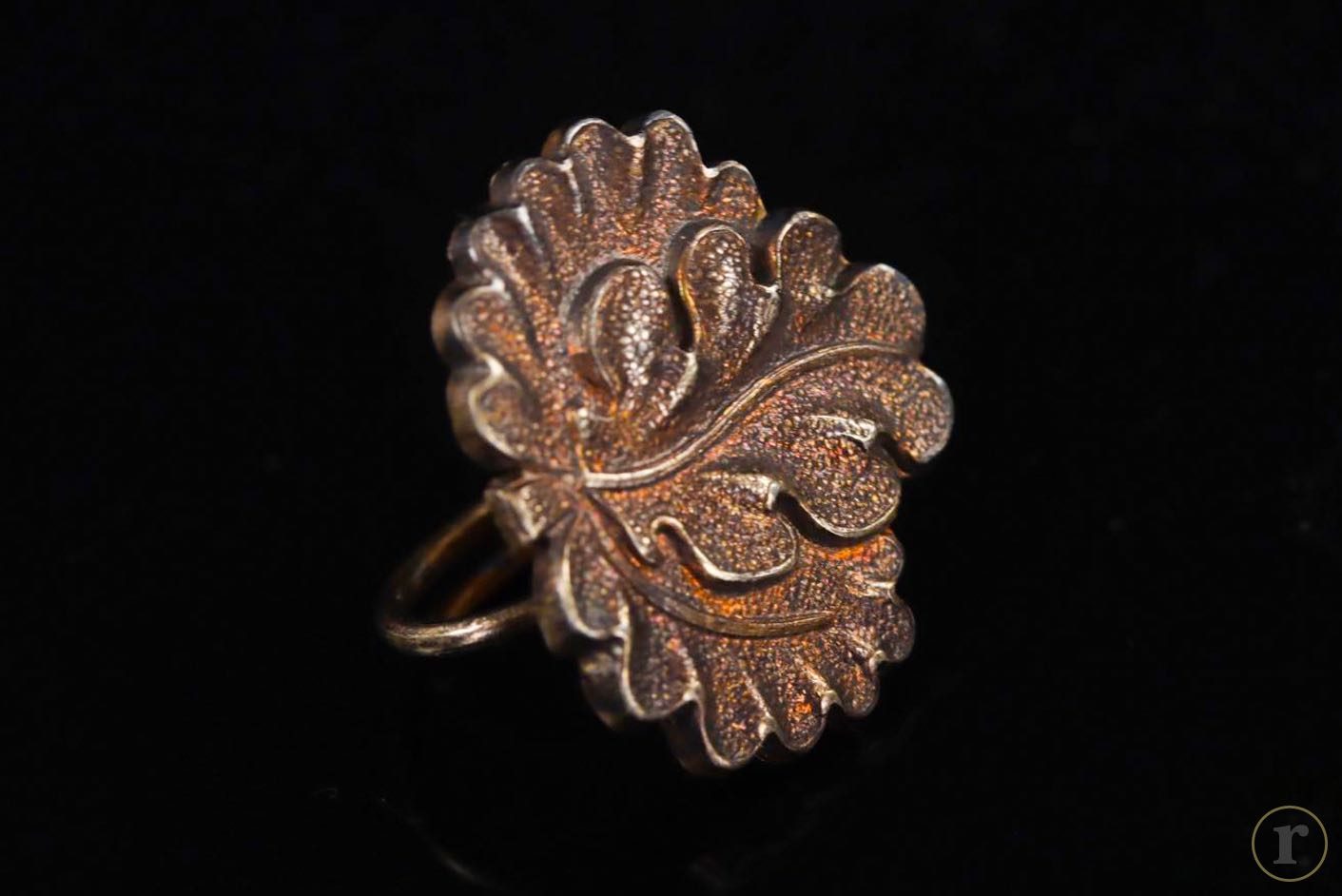 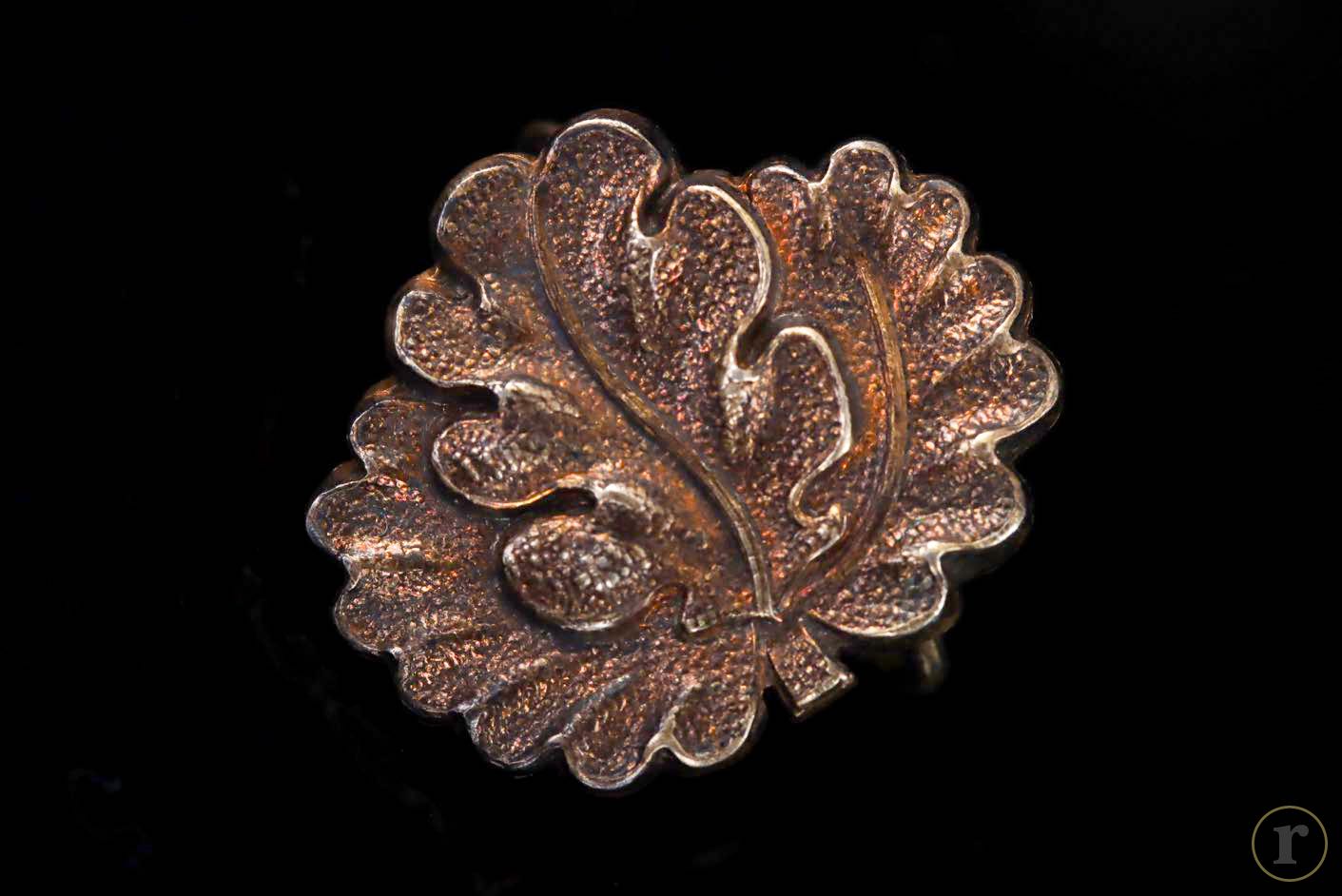 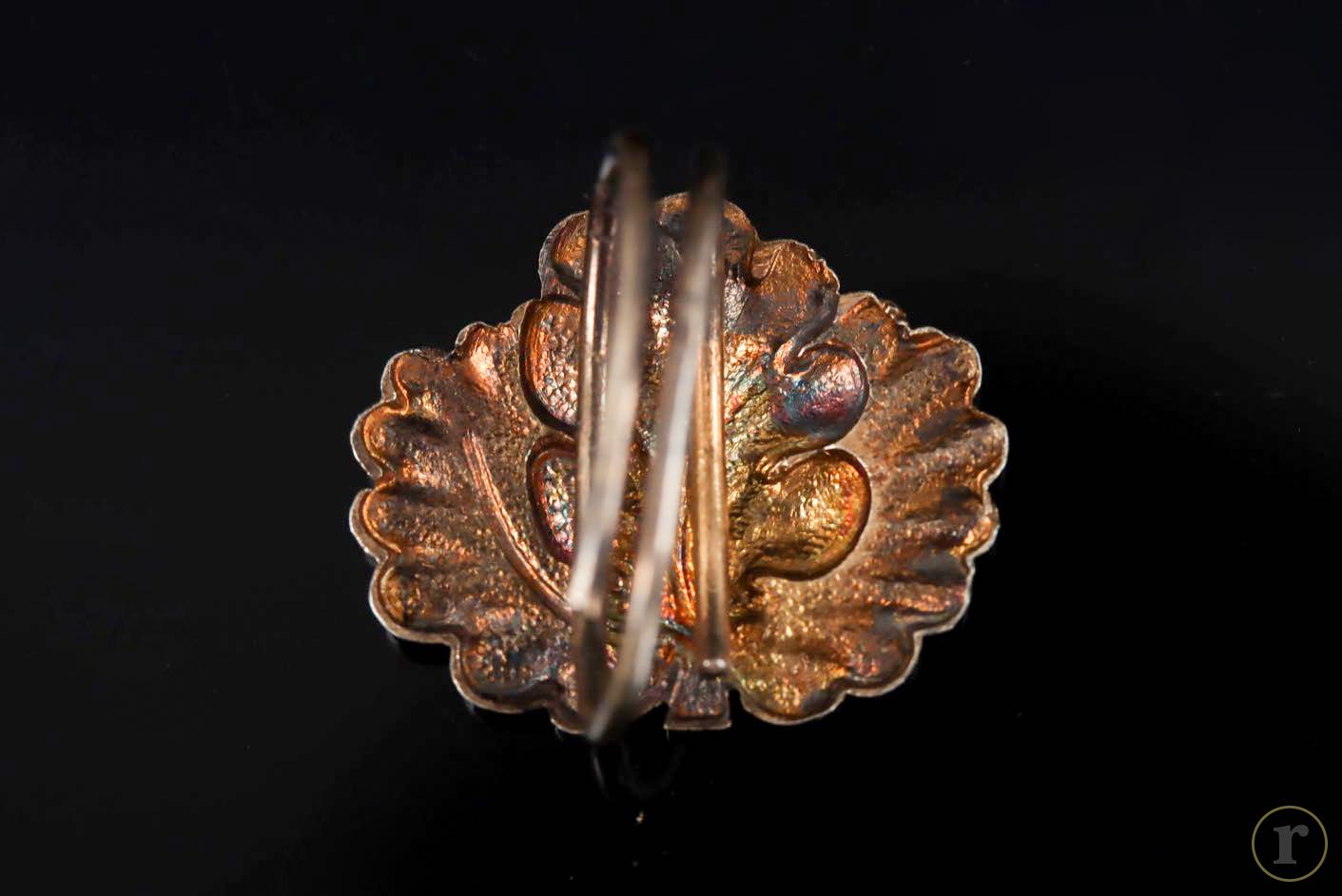 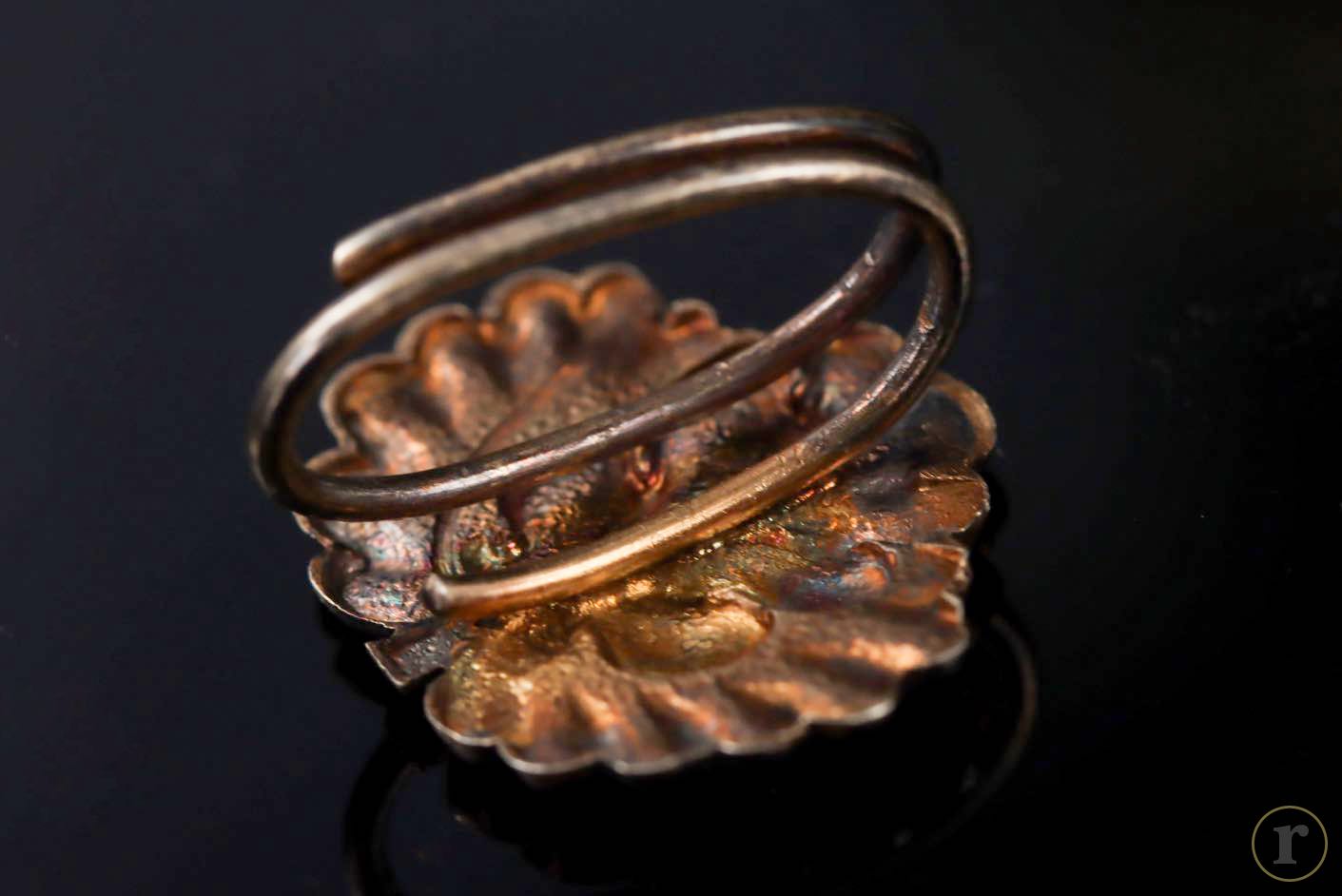 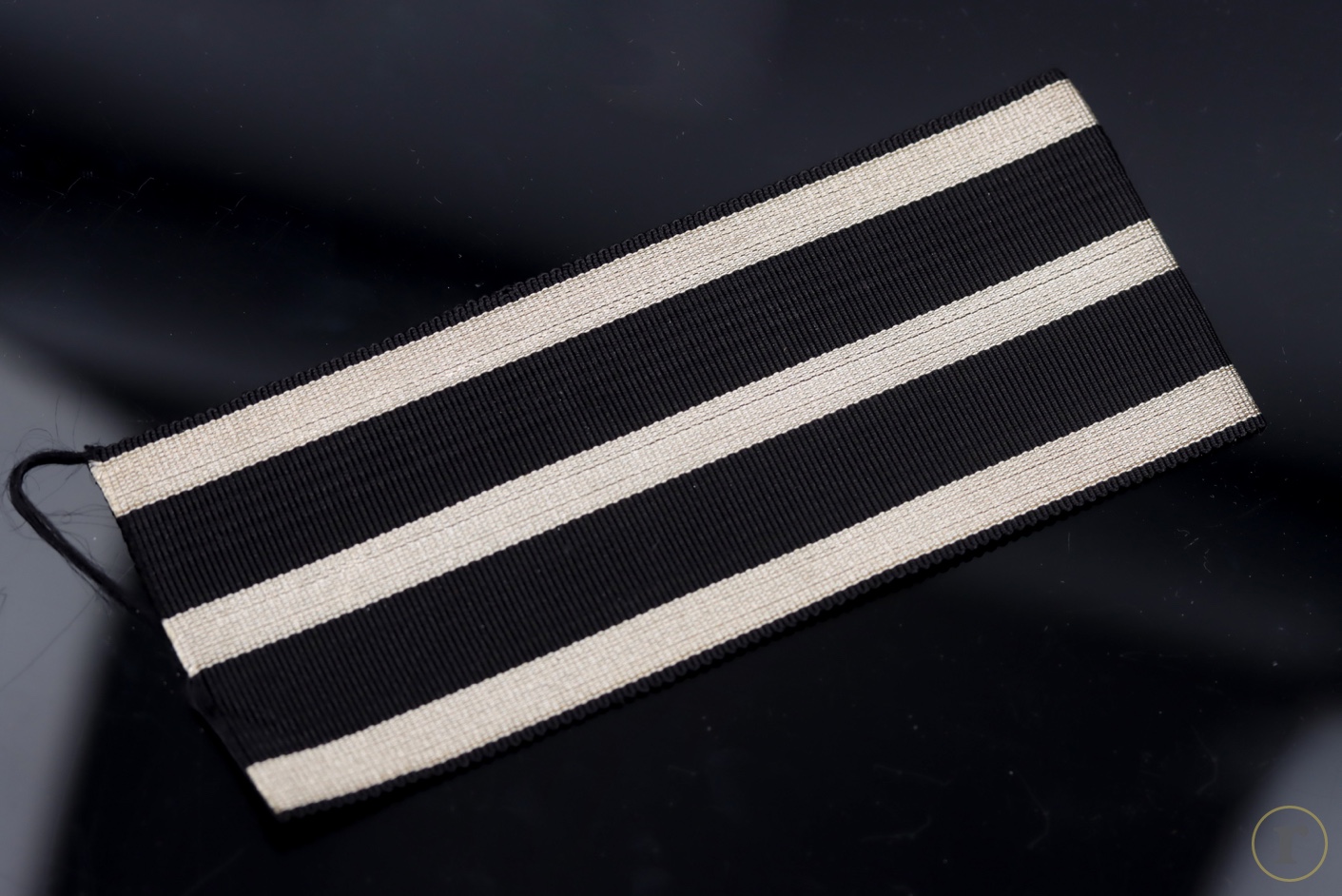 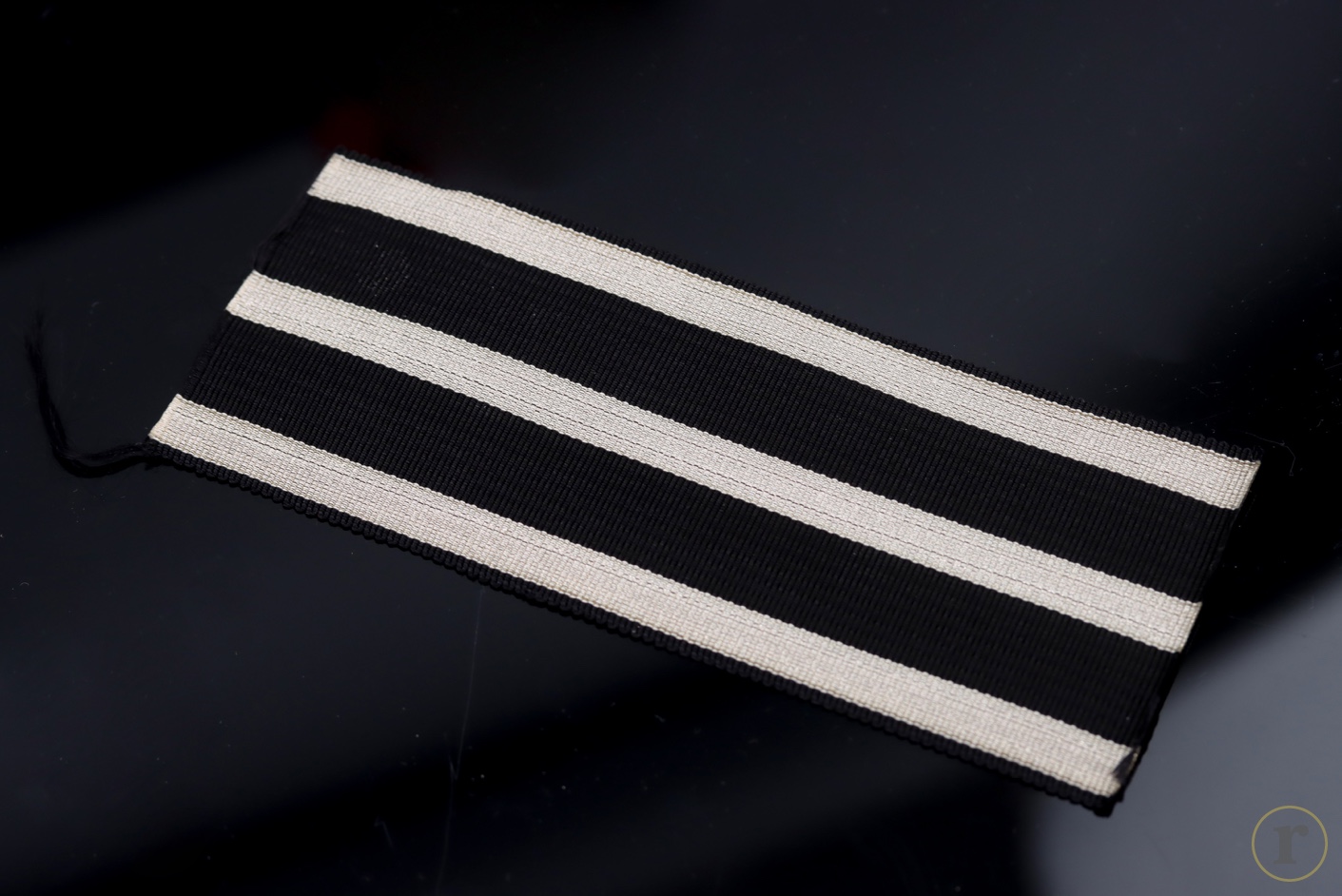