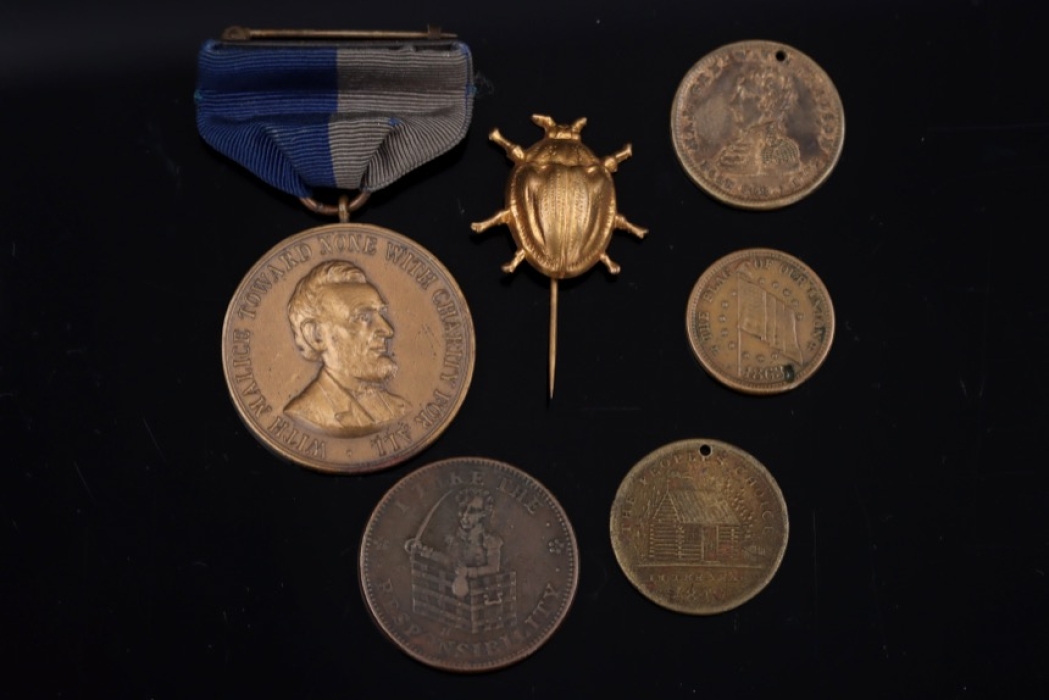 The medal was first authorized in 1905 for the fortieth anniversary of the Civil War's conclusion. The blue and gray ribbon denotes the respective uniform colors of the U.S. and Confederate troops. The Army Civil War Campaign Medal was established by the United States War Department on January 21, 1907. To qualify, a soldier had to serve between April 15, 1861, and April 9, 1865. The closing date was extended to August 20, 1866, date of President Johnson's Proclamation ending the war.

The obverse of the Army Civil War Campaign Medal displayed an engraved image of Abraham Lincoln while the Navy and Marine Corps versions depicted the USS Monitor and CSS Virginia's battle at Hampton Roads. The reverse has the words "The Civil War 1861-1865" encircled by a wreath. The medal was designed by Francis D. Millet. The medal was struck at the Philadelphia Mint.

Due to the extremely long delay in authorizing the medal, only about 9,500 of the over two million Union soldiers who fought in the Civil War received the medal. Civil War Campaign Medals were originally issued with serial numbers stamped on the edge. The first issue of numbered medals used the prefix "No." Later issues were prefixed with "M.No." and still others had no prefix. After the last contract of numbered medals were exhausted, additional orders were placed for medals without serial numbers.

Here a later very rare example of the medal in conjunction with some related memorabilia of the time. 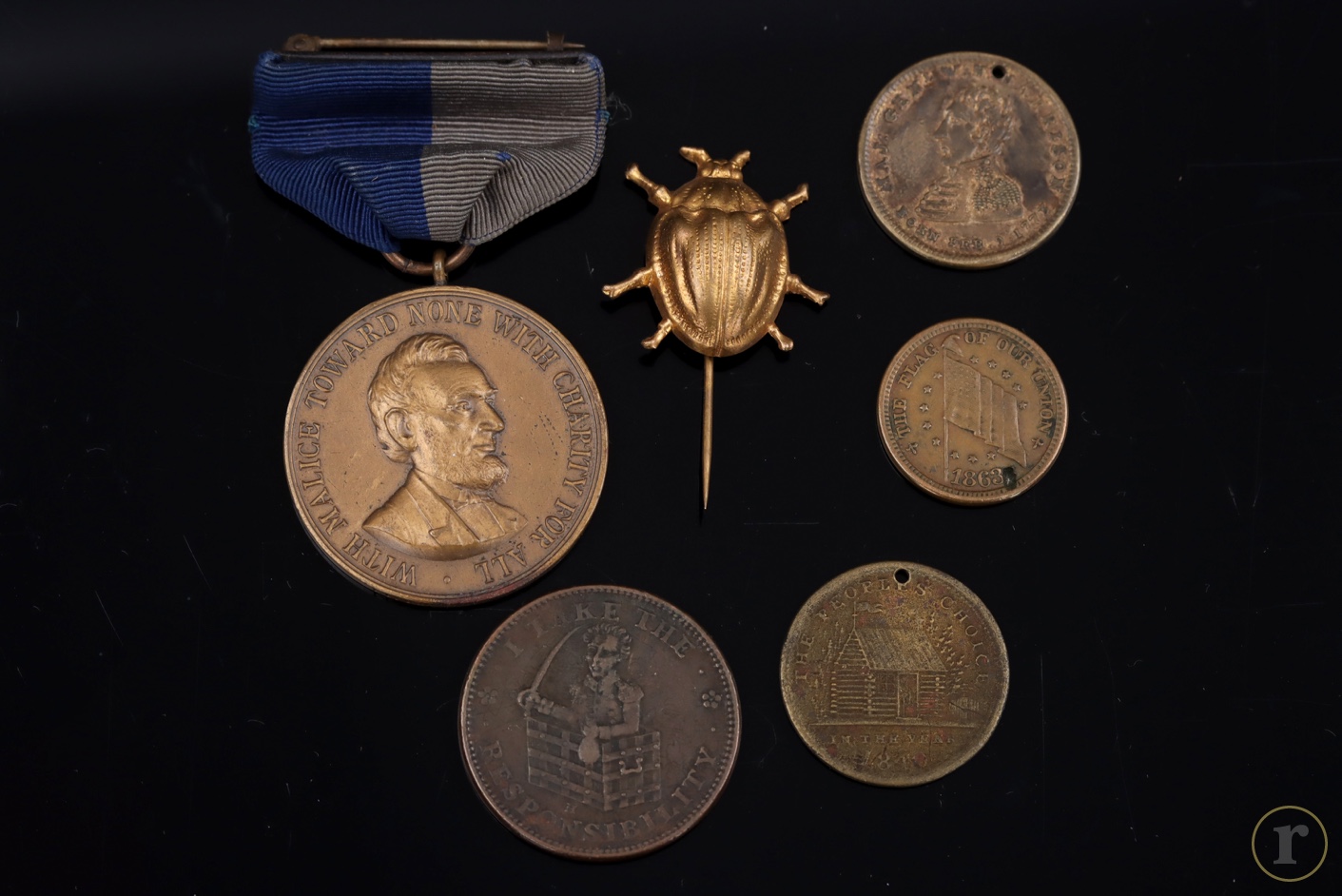 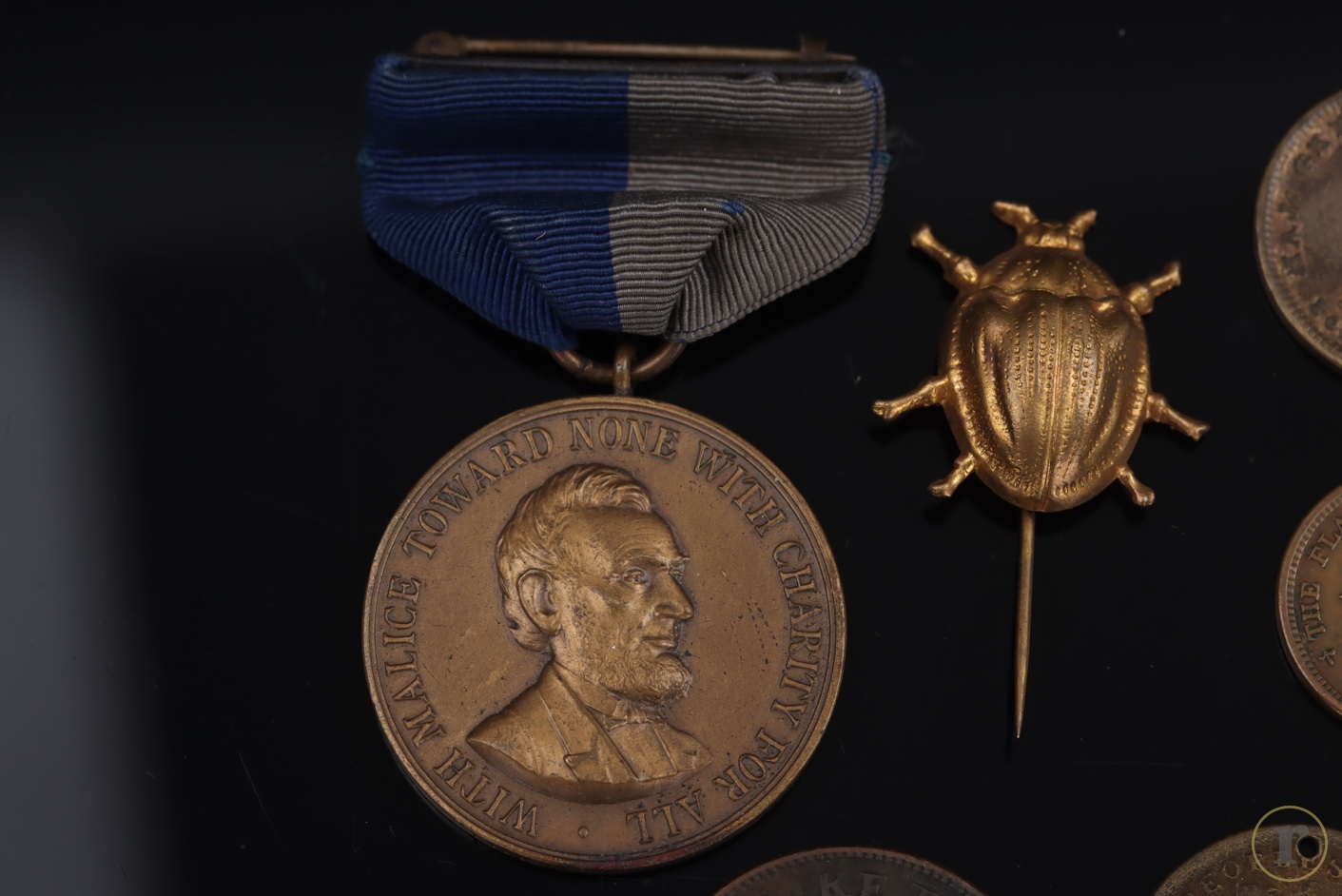 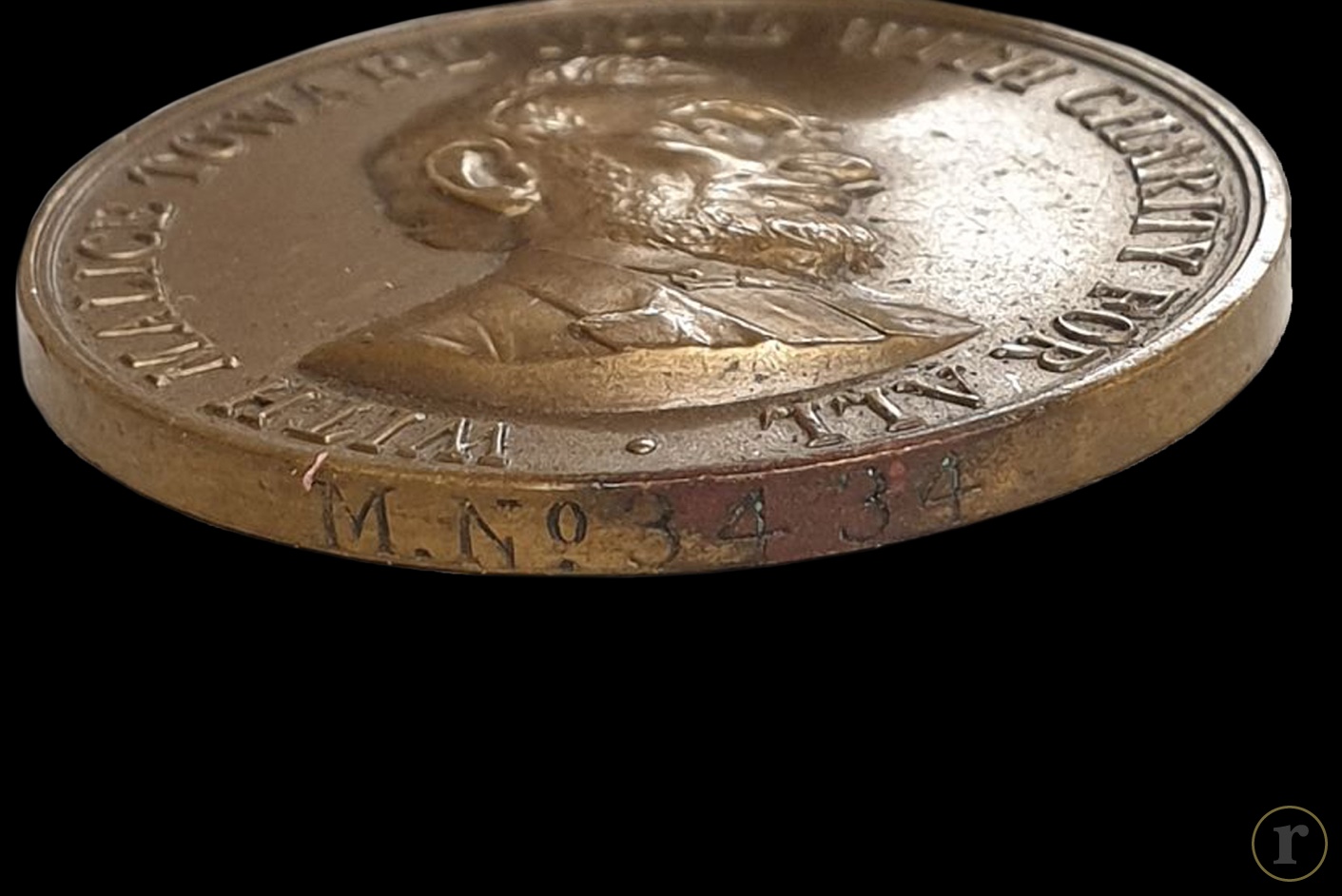 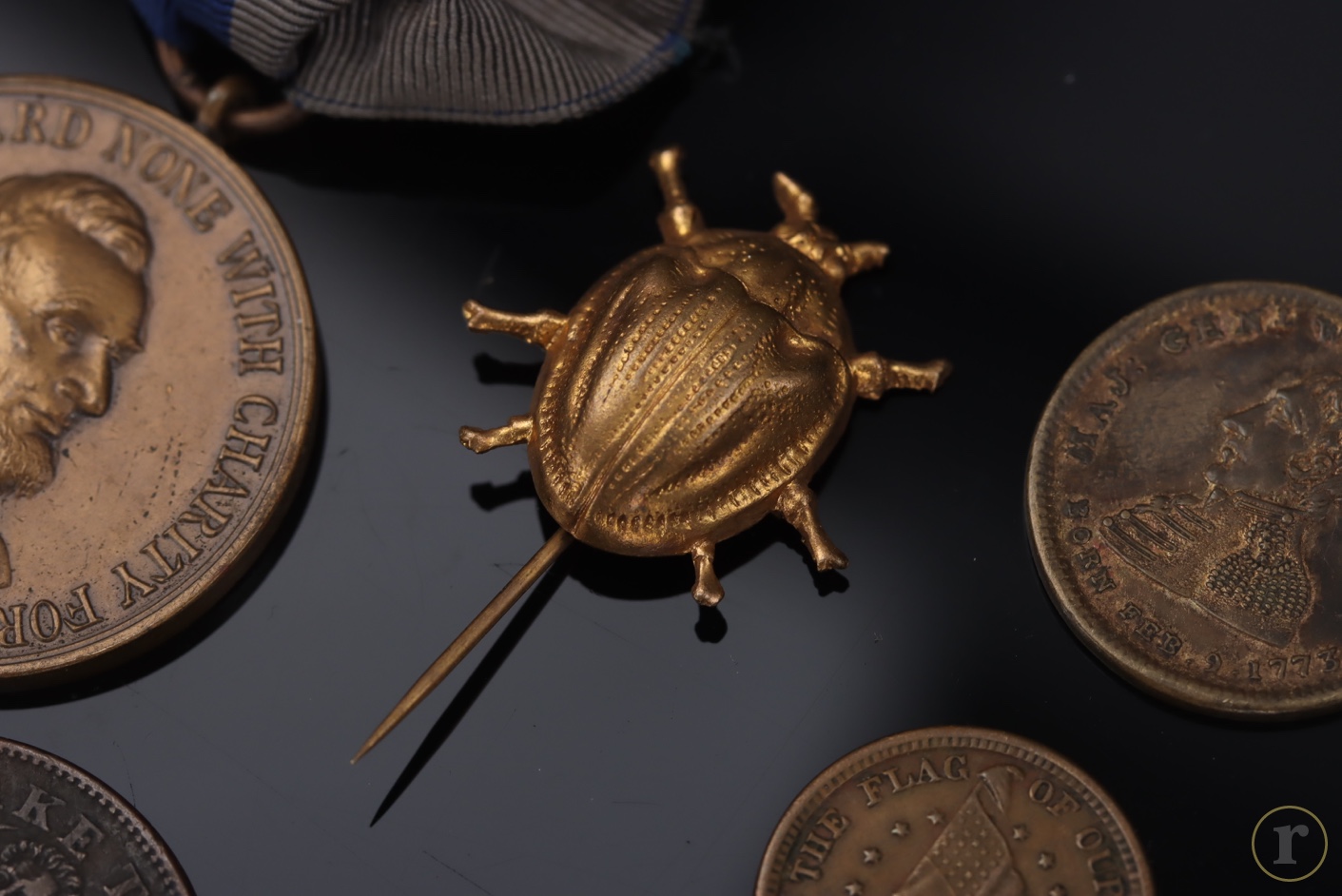 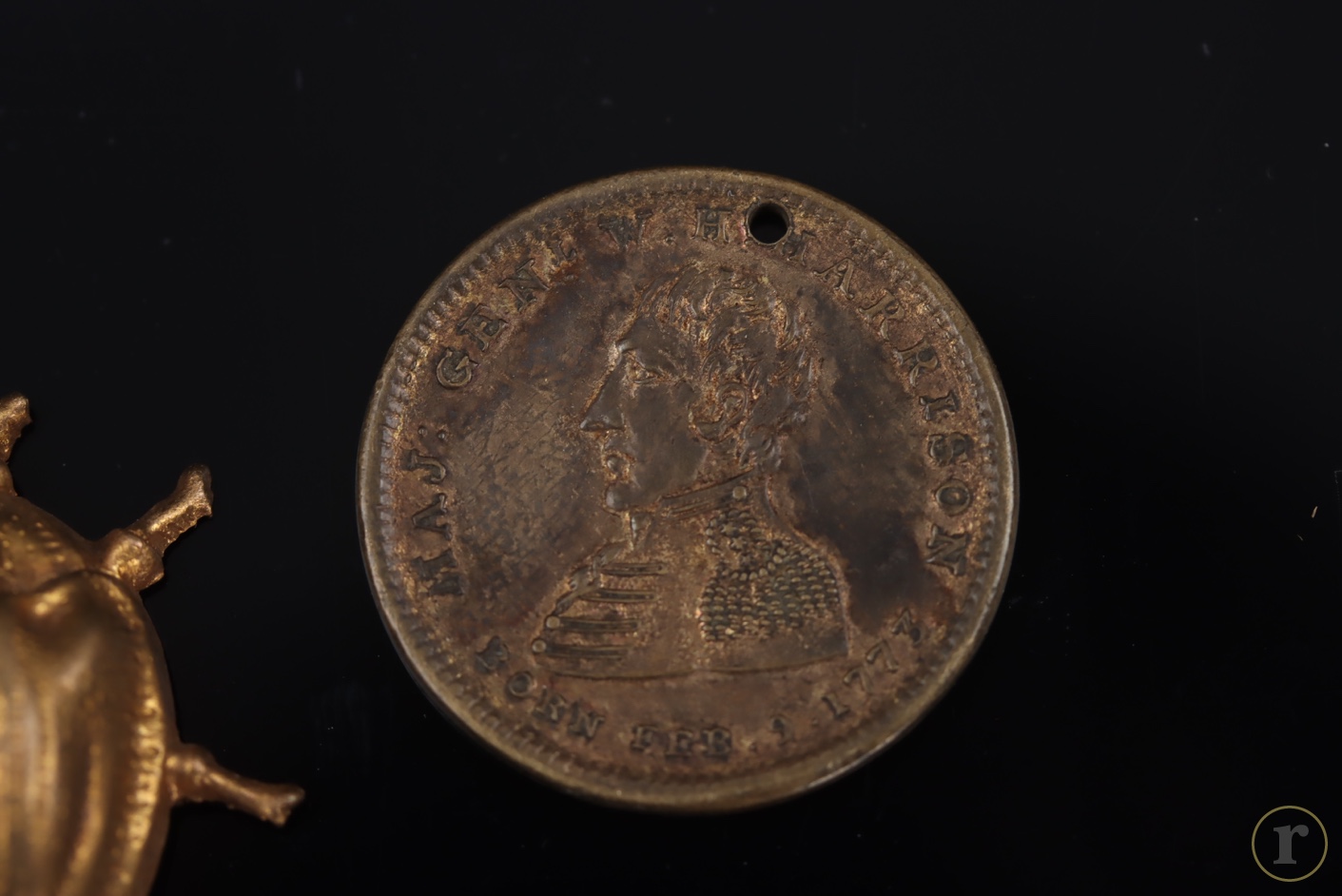 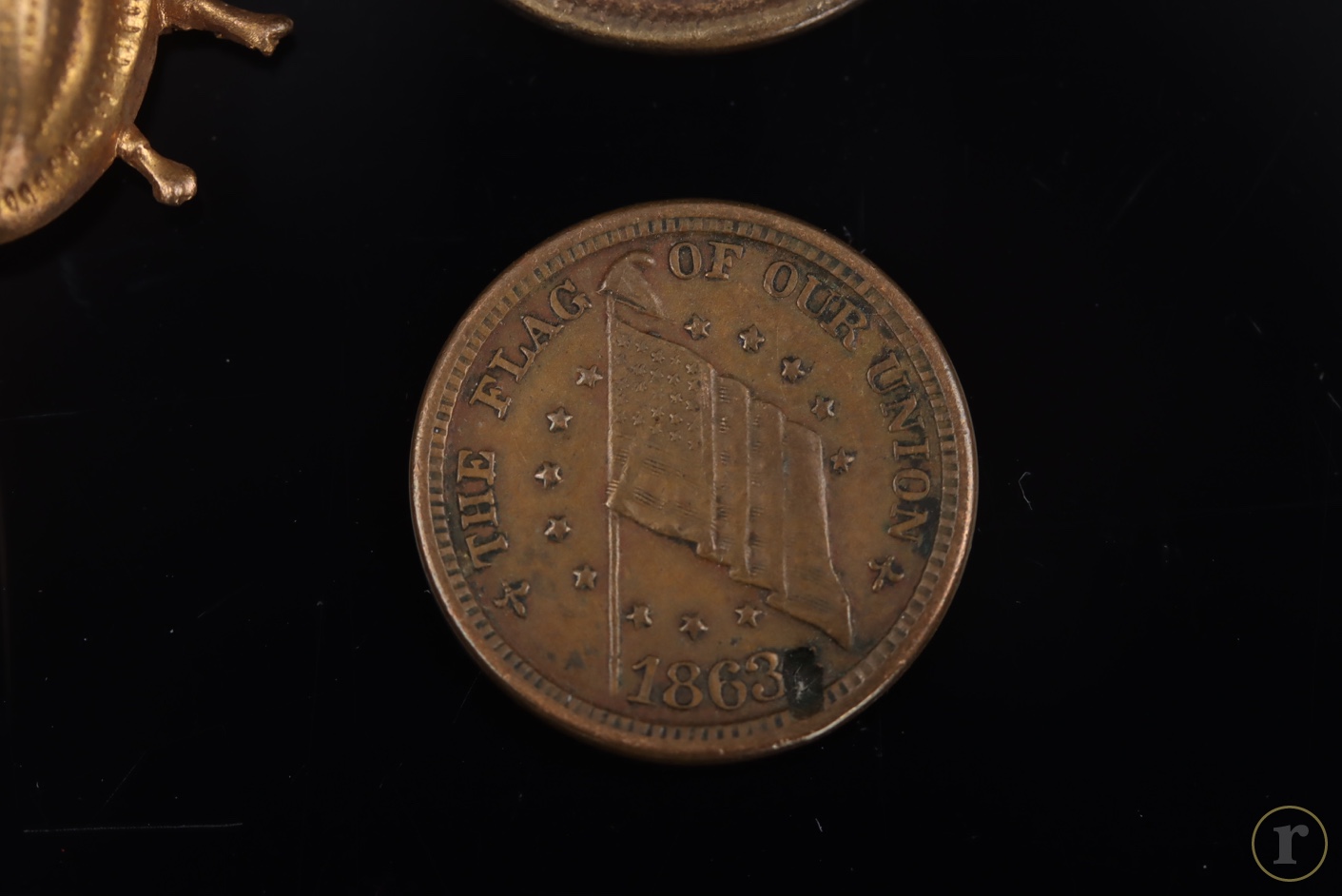 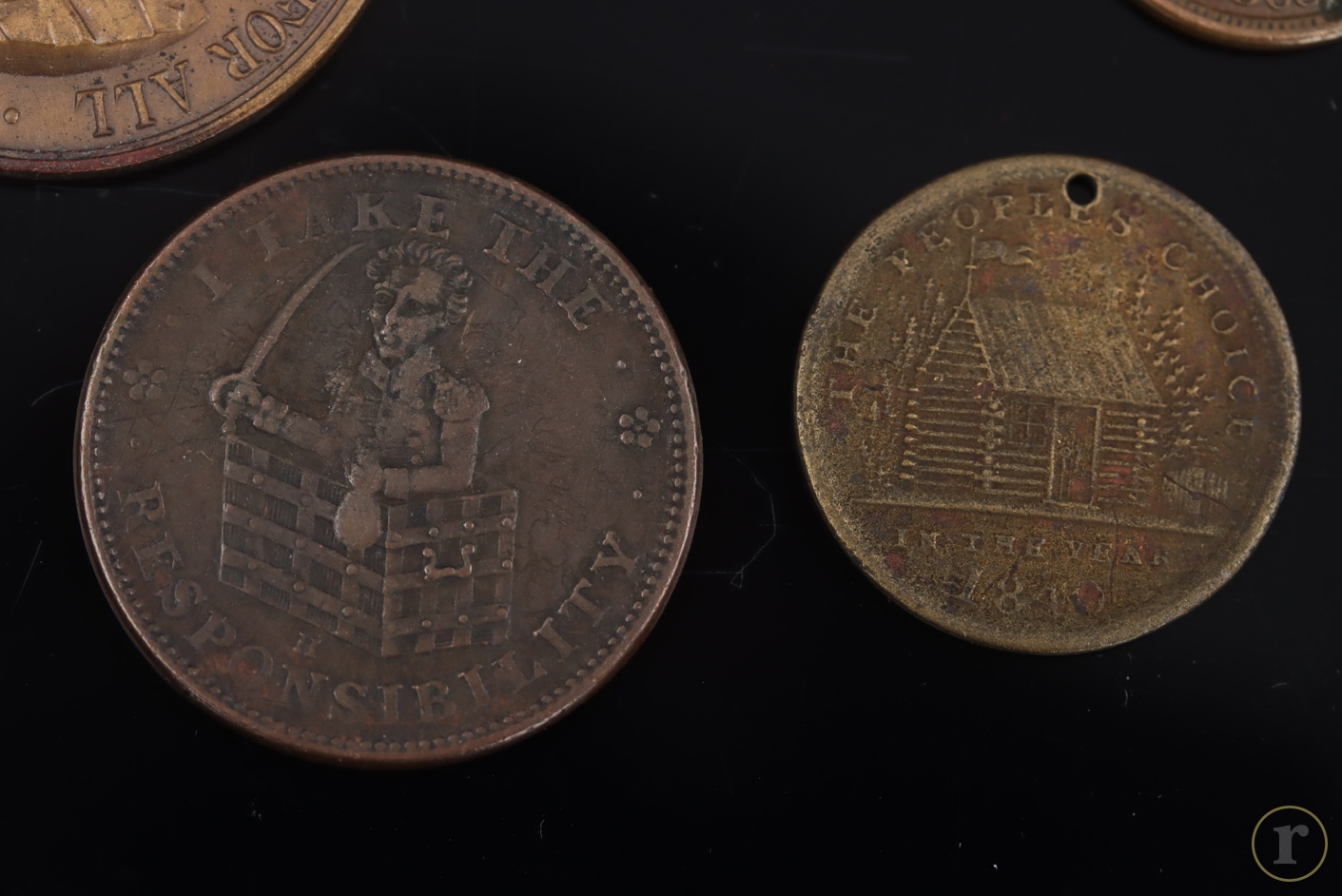 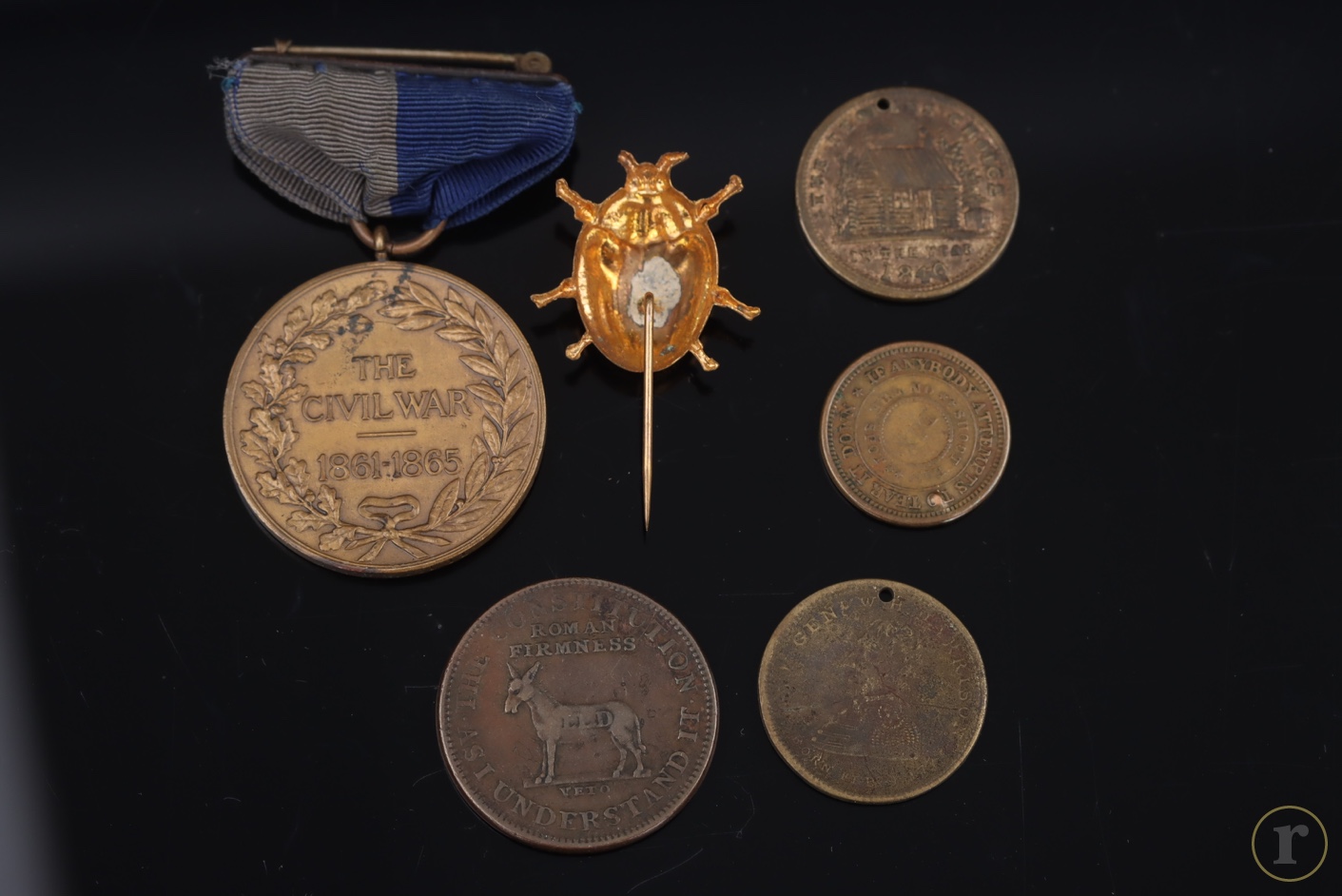 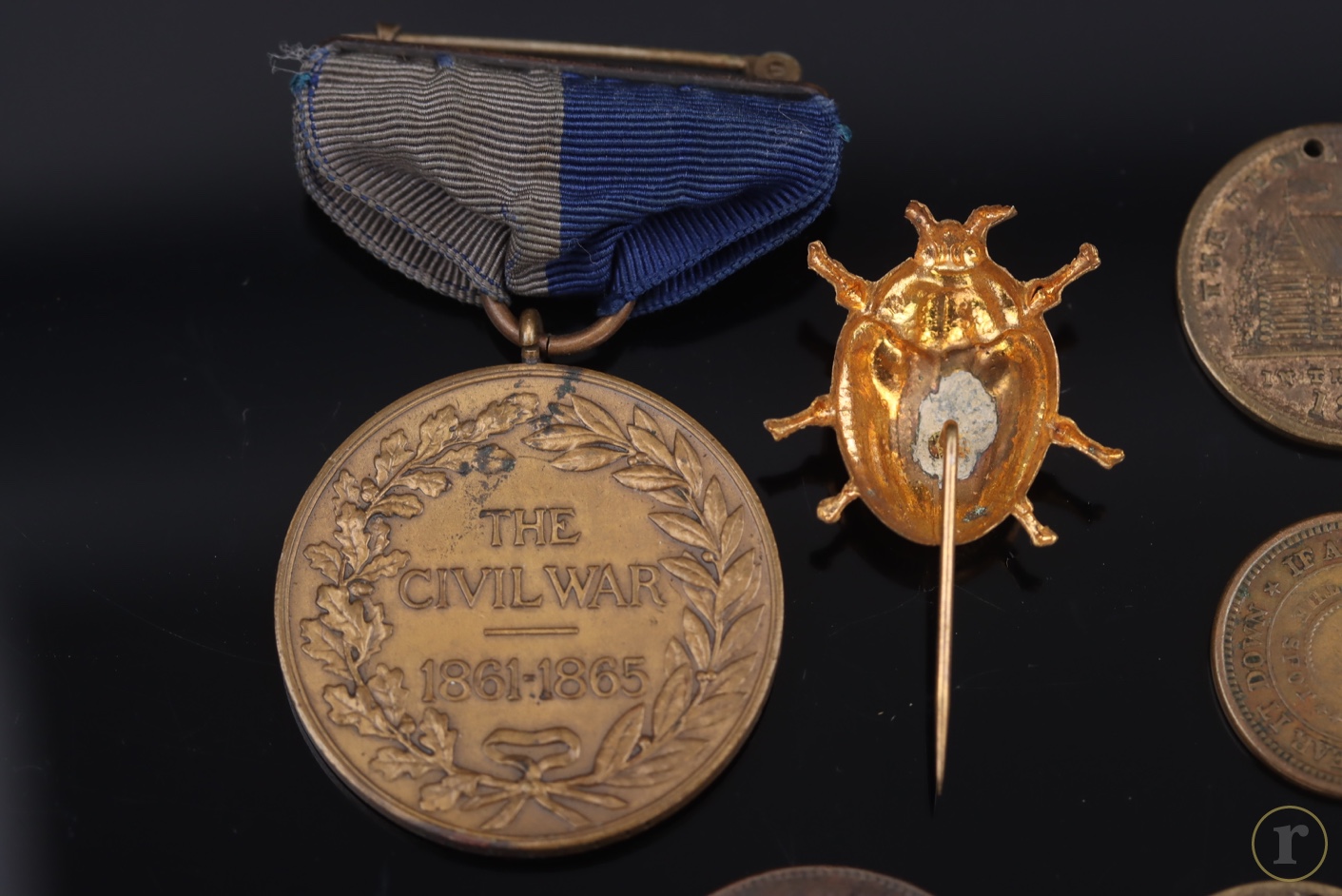 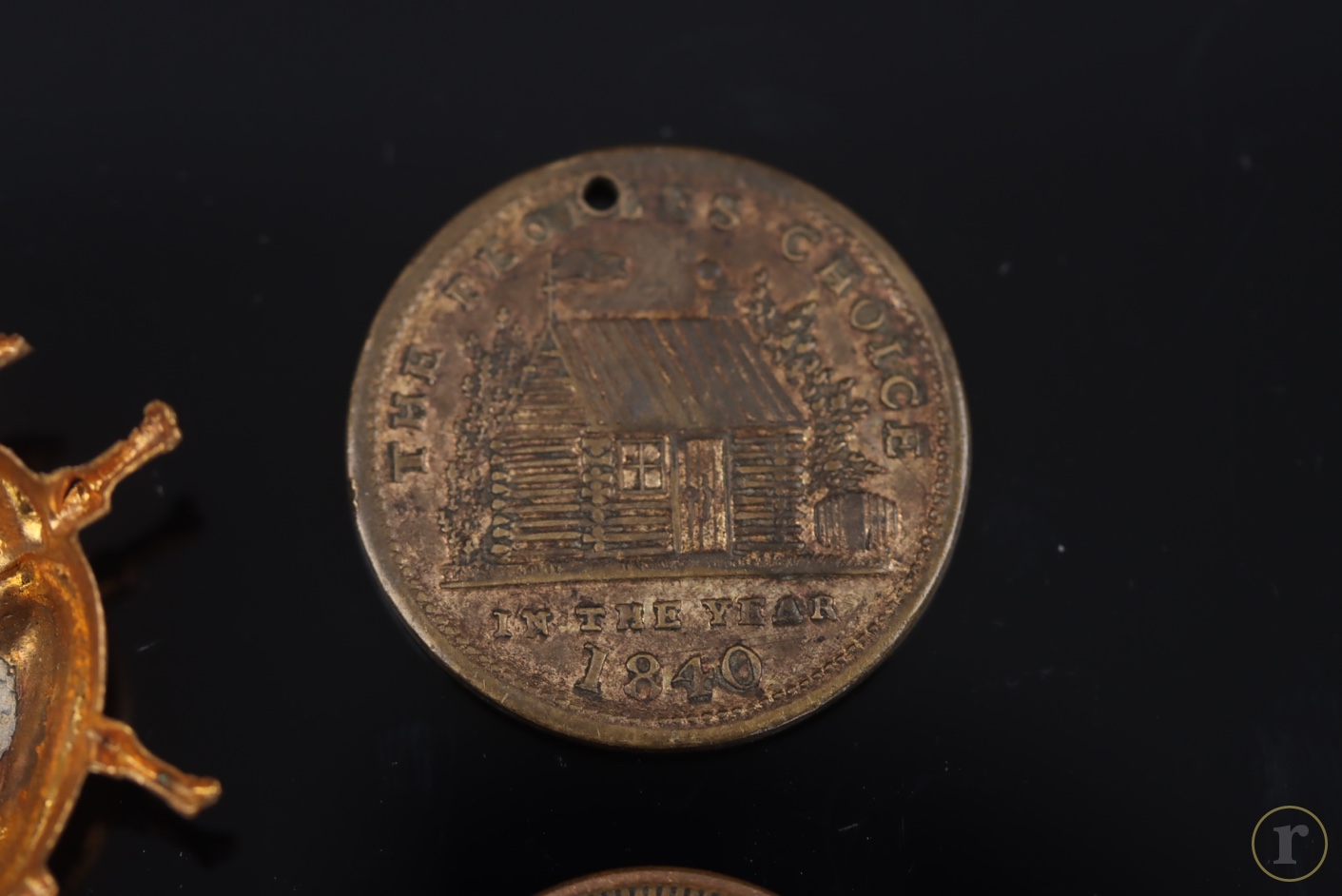 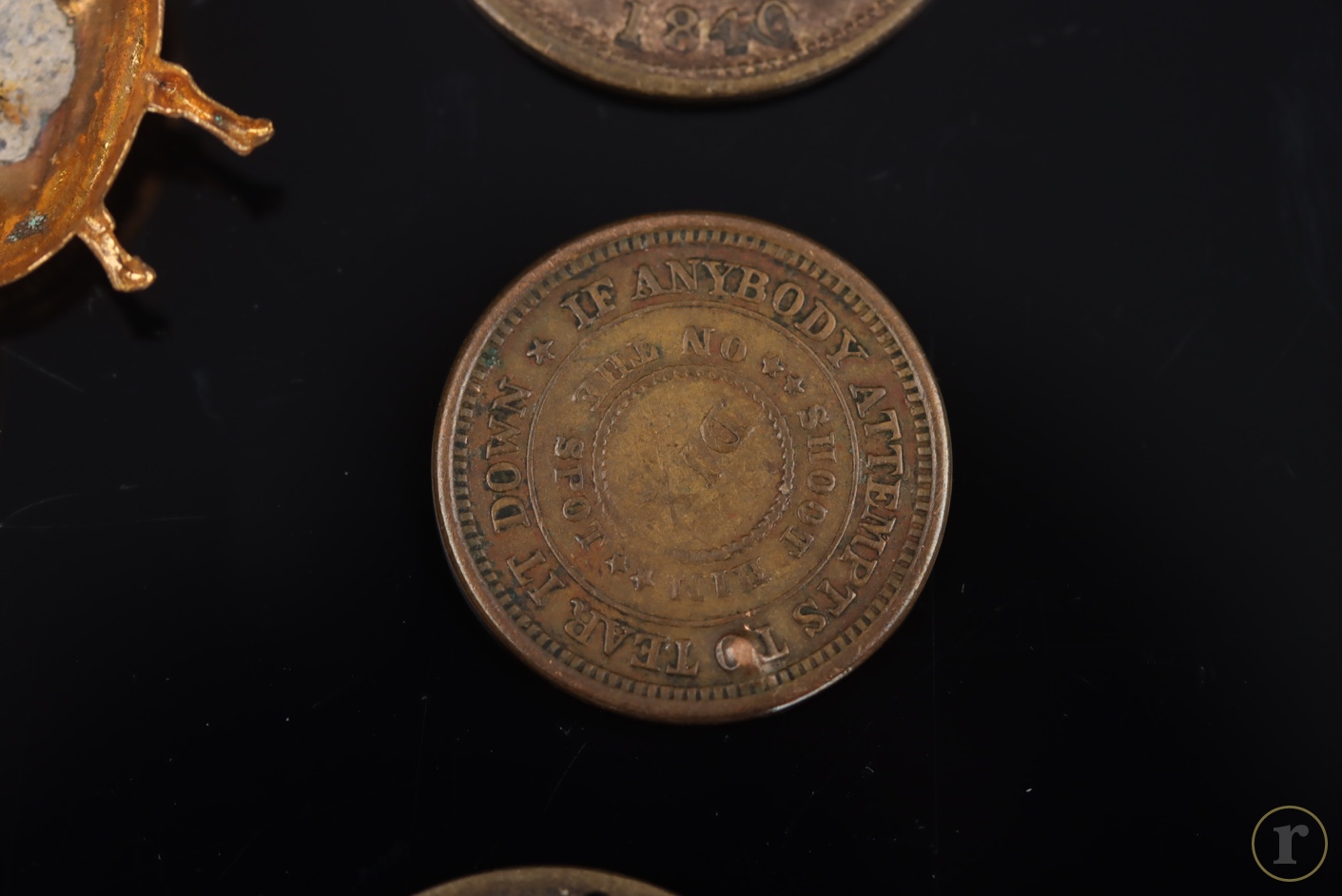 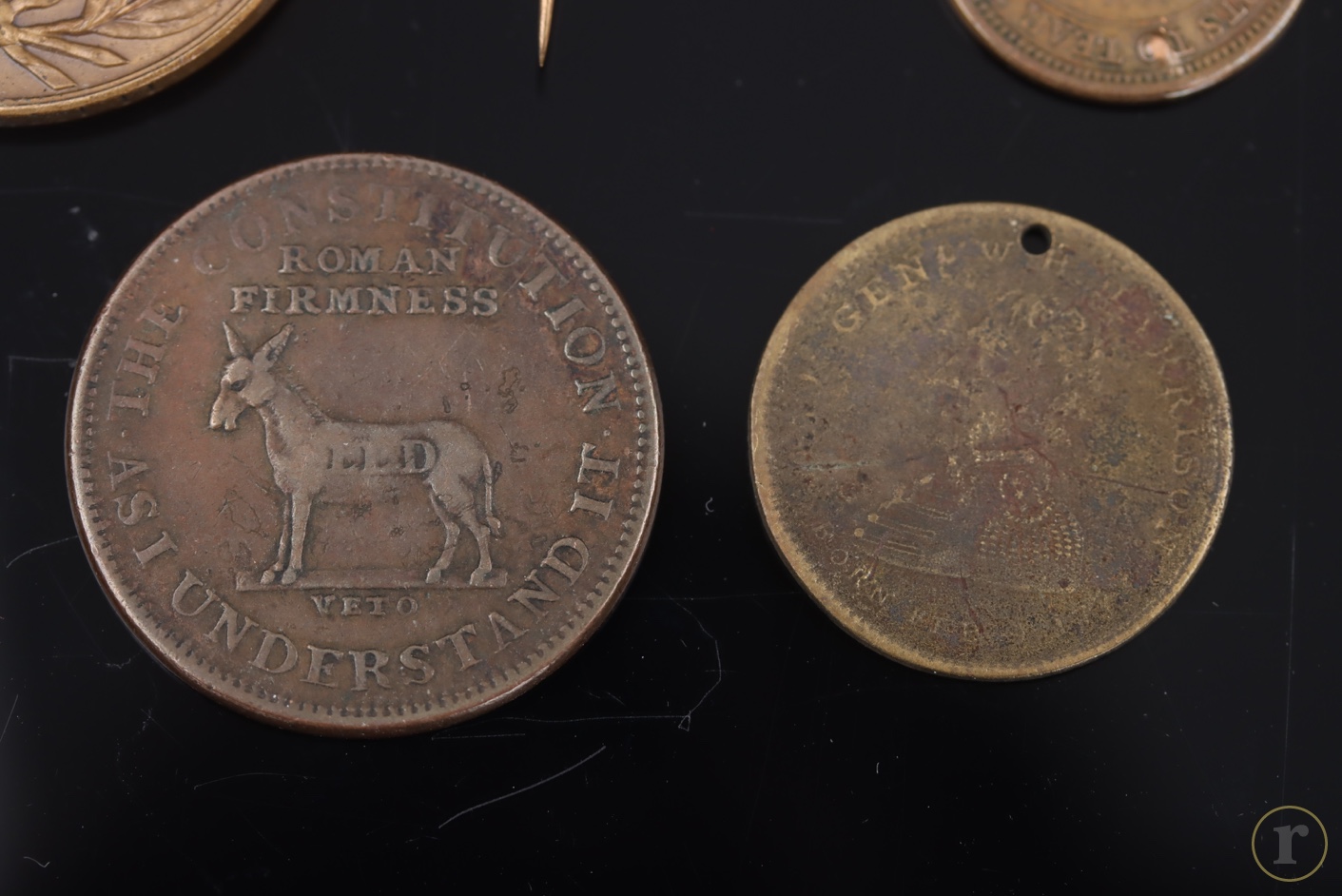