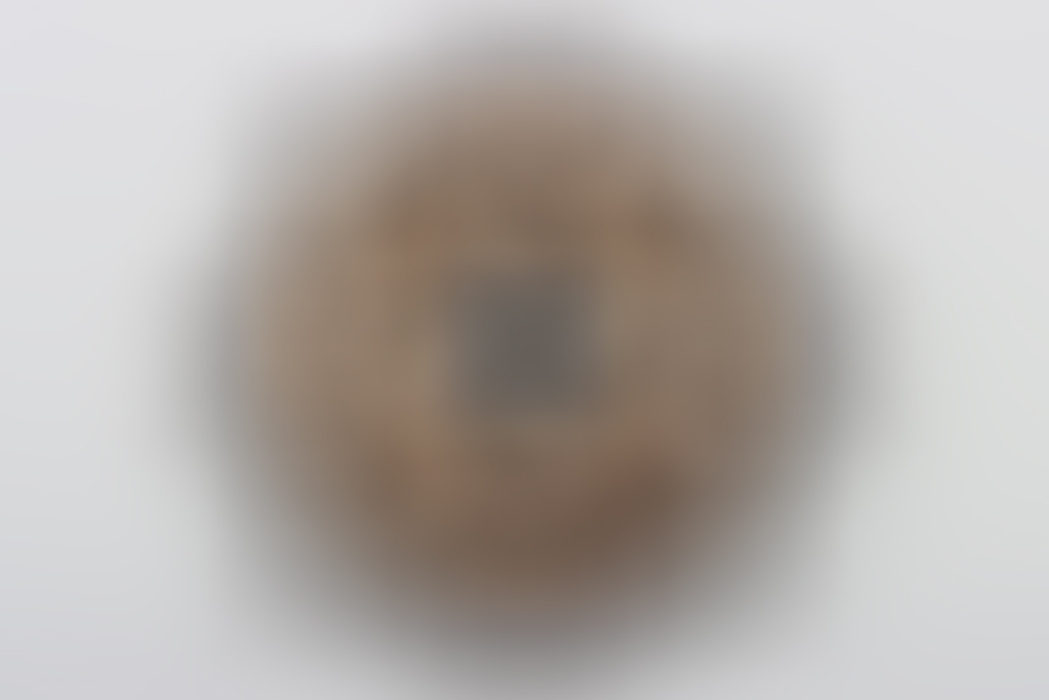 German Cross in Gold by C.F. Zimmermann, Pforzheim. "20" maker marked on the back of the pin. Black enameled swastika without chipping. Multi-piece construction.