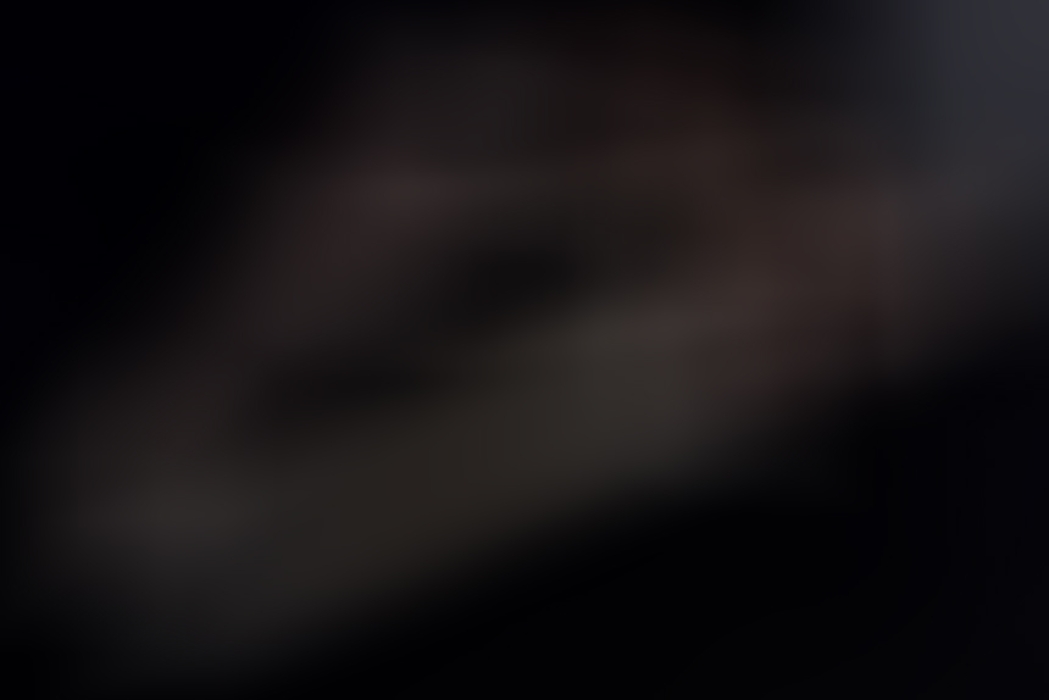 The dagger comes with a beautiful Damascus blade with raised gold motto "Alles für Deutschland". Flanked by oak leaves. The reverse side features the gilt Eickhorn trademark. Slight stains on both sides.

Very nice brown wooden handle with enamel SA roundel and national eagle (nickel). No chipping. Both crossguards are decorated with oak leaves and acorns. Made of genuine silver. Beautiful brown leather finished scabbard. The fittings were also made of genuine silver. All five screws are in place and unopened. One small dent on the ball.

The double-chain hanger consists of square links with swastika decoration. Made from iron. The snap-clip features the SA emblem on the front. Fully functional.

Including the leather belt loop.

His dagger was once handled by Thomas Wittmann who described it as follows:

"This Chained SA Leader dagger has never been in a collection. It comes from a "Motel Buyer" who bought it many years ago and has saved it to help fund his retirement and the time has come to market the dagger. The dagger was produced after 1941, as we know by the trademark and also the characteristics of the dagger. The cross guards are all silvered and reflect raised the oak leaf and acorn pattern unique to these Eickhorn-produced products.The detail to the cross guard leaves is excellent having lots of handenhancing to the leaf veins. The acorn caps have been lightly checkered, the way we normally see them on these daggers. The later cross guards are not as deeply cast as the earlier pieces, but they still have a great look about them and are what they are. 100% of the factory blackening remains in the backgrounds and the surfaces reflect a fine patina never having been cleaned. The silvered tang nut is in perfect condition being the type with steel base, as this is a later dagger. It is interesting that these later guards are not numbered internally, again something we see with later pieces. The grip appears to be a standard SA type being in perfect condition throughout. It has the higher center ridge construction typical of this period. The SA runes button has perfect enamel surfaces and is precisely set in the grip. The grip eagle is a nickel type, being the style with the "beak that points upward slightly".

This bird is pristine throughout showing all details and no wear what-so-ever. (Often these later produced Leader daggers will have a zinc eagle, so this example having a nickel version indicates that it must have been made prior to the later types we see with these zinc eagles.) The grip perfectly fits the cross guards. A fine hilt here! The scabbard shell is straight as a arrow. It retains its original leather, which remains in perfect condition. No cuts, blemishes or flaws - beautiful Moroccan here. Like we see on the later types, the leather grain is not as fine as the earlier types, but still is most impressive. The leather is actually in four separate pieces - two separate pieces on the obverse and two separate pieces on the reverse. They are measured to meet the center ramp and the lower and higher scabbard mounts respectively. The scabbard mounts are as good as you see. They reflect 100% silvered surfaces over a steel base. Since they have never been cleaned the patina is nice and even, giving the desirable look we collectors love. The upper and lower mounts have the pattern border lines on both sides and 100% of the original factory darkening remains in the backgrounds of these border lines. The same is true of the sculpted lines on the center ramp.

These center ramps are different than the earlier type, being more narrow and also retained with a single side screw. (The early versions are two-piece ramps that fold-over the scabbard shell and are retained in place with two rivets.) The original screws are dome head types being silver-plated over steel base metal. All screws are unturned. The chain consists of silvered rectangular links having an immobile, raised swastika in the center. Each link has built-in holed appendages on the end areas of both sides where they are secured with oval connecting loops. There are five swastika links at the top chain and seven links on the lower. The links that attach to the upper clip and the center and upper scabbard mounts, have only a single hole in the end portion of link itself for attachment of the connecting ring. The two chain assemblies are attached to the special SA Leader clip assembly. The assembly features a large rounded SA runic symbol in the center area, with the three tops of the rune piercing the center edge. The original factory backgrounds are also intact around the runic. Attached to the reverse of the runic symbol is the snap clip.

The clip shows a little minor lifting to the plating at the upper area and also some to the reverse, but it is mild and does not detract from the chain. The reverse of the links all have good silvered surfaces and are patinated, matching the dagger's other parts. Attached to the snap clip is a special brown leather teardrop that is equipped with a "D" ring, The teardrop leather that extends below protects the wearer's uniform from undue wear from the swing of the dagger. The teardrop is 4 1/2 inches in length. The reverse of the teardrop is covered in a blue felt. The felt is in good condition having a couple of minor moth nips only. The damascus blade is quite beautiful throughout, having the typical "maiden hair" pattern we are used to seeing on these dagger. The Damascus is in excellent condition, having a few nominal age spots which appear to be only on the surfaces and possibly could be cleaned out should the next owner elect to have this done. The blade has the raised motto, "Alles fŸr Deutschland" which is flanked with raised oak leaf sprigs.

Amazingly, the original gild to these letters and symbols still remains at 100%. The reverse blade is also in the same condition. Overall this blade rates in near mint condition. I took a look at the blade's tang. Interestingly, it is stamped with "D"; the earlier blade types with be stamped, "DAMAST". On the other side of the tang is the raised marking of the oft-seen tang maker being the letters "C" and "A" enclosed within the body of the letter "H". The ricasso features the raised trademark used after 1941. It consists of a squirrel looking over his shoulder. Beneath the animal, in three lines is, "Original/ Eickhorn/ Solingen". The gild to the trademark is also near 100%. The blade shoulders perfectly meet the lower cross guard contour. So there you have it - a fine opportunity here to acquire a dagger which would highlight most collections. Many of us dream of owning one of these High Leader daggers someday, so now the chance is here.
Near Mint"