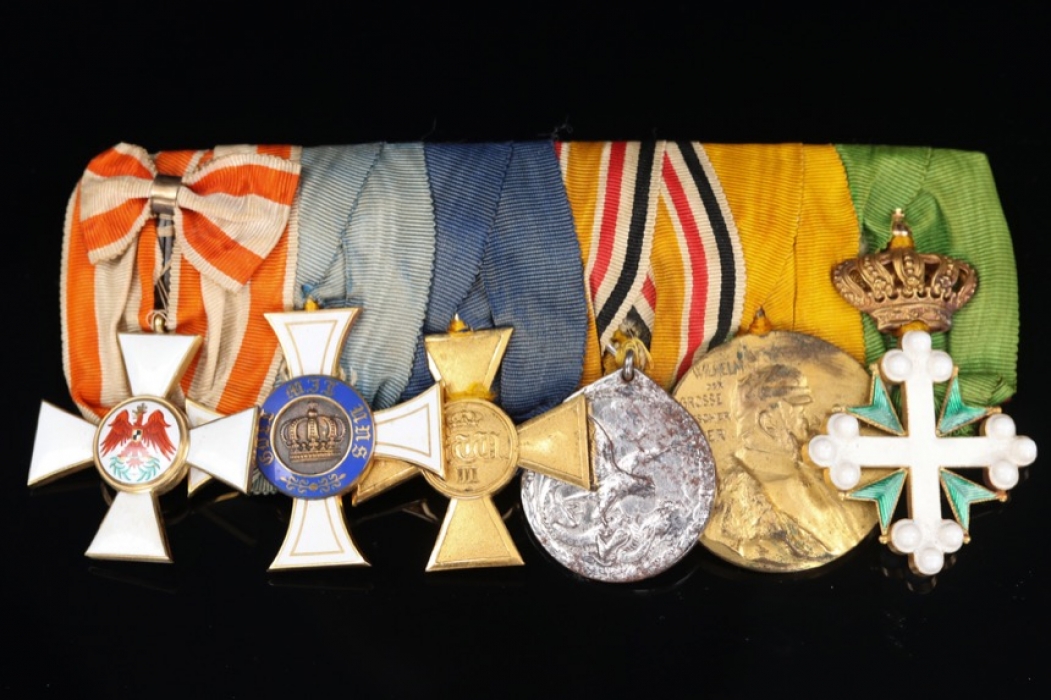 Colonel Wilhelm von Henning (1855-1937) served in various capacities through his career, e.g., Infantry Regiment 66 and 176, the NCO school in Potsdam, he was commanding officer in Pillau and Swinemuende. HE characterized as Major General after WWI and received the Iron Cross 2nd Class that was obviously not added to his medal bar. He further was awarded the Knight Justice of the Prussian Order of St. John, the Persian Order of the Lion and the Sun, 3rd Class as well as the Spanish Military Merit Order, 2nd Class. 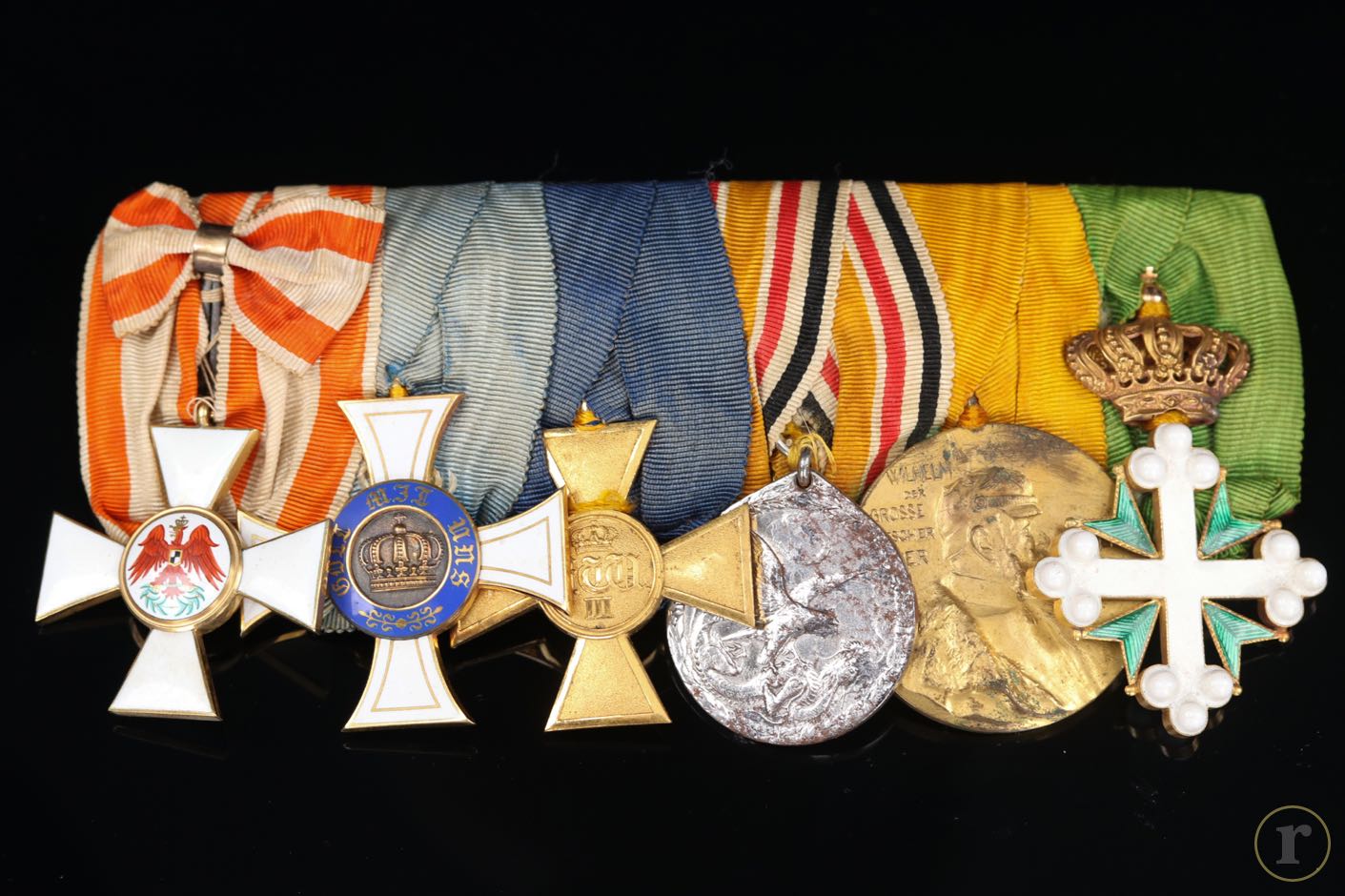 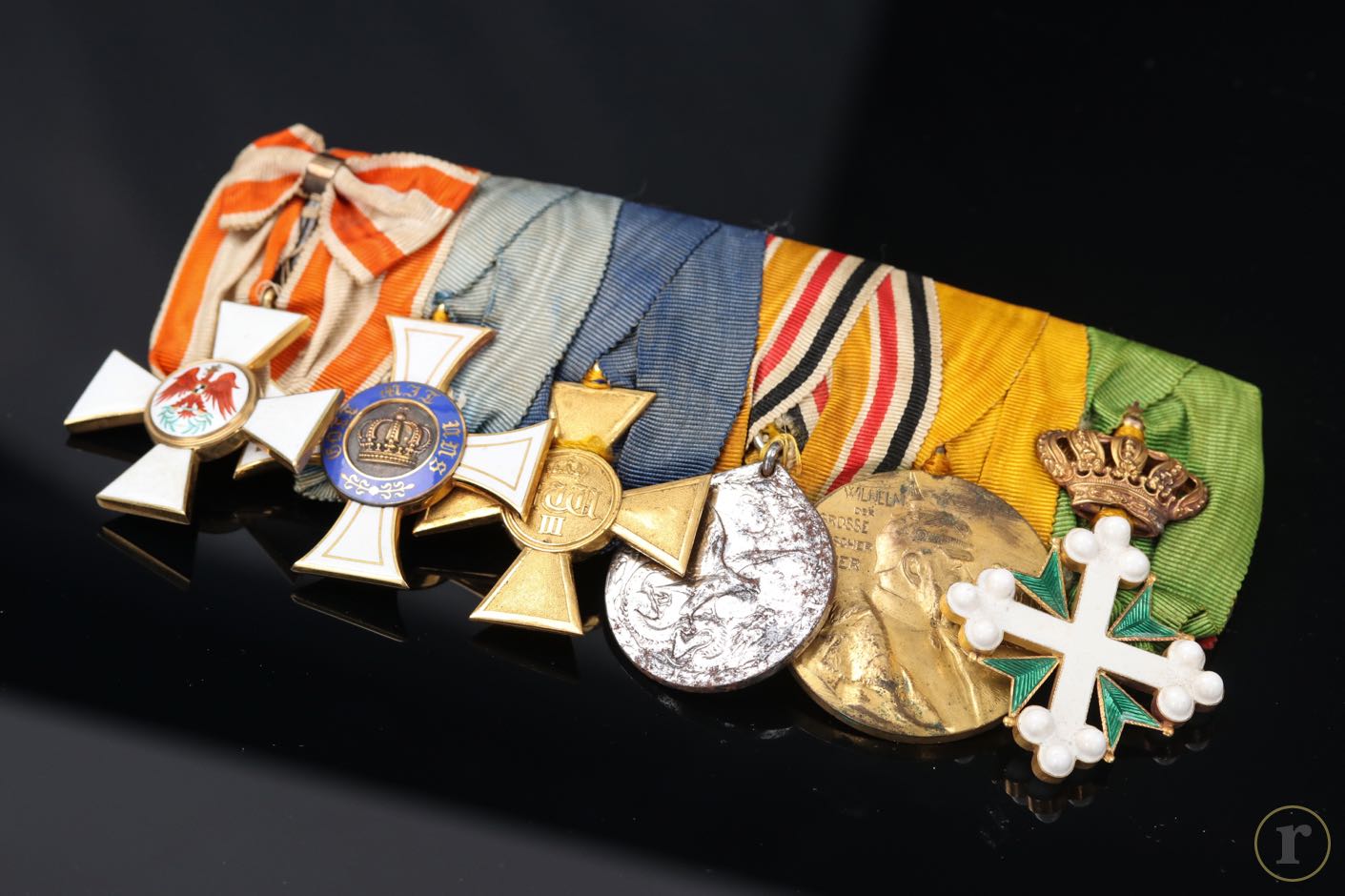 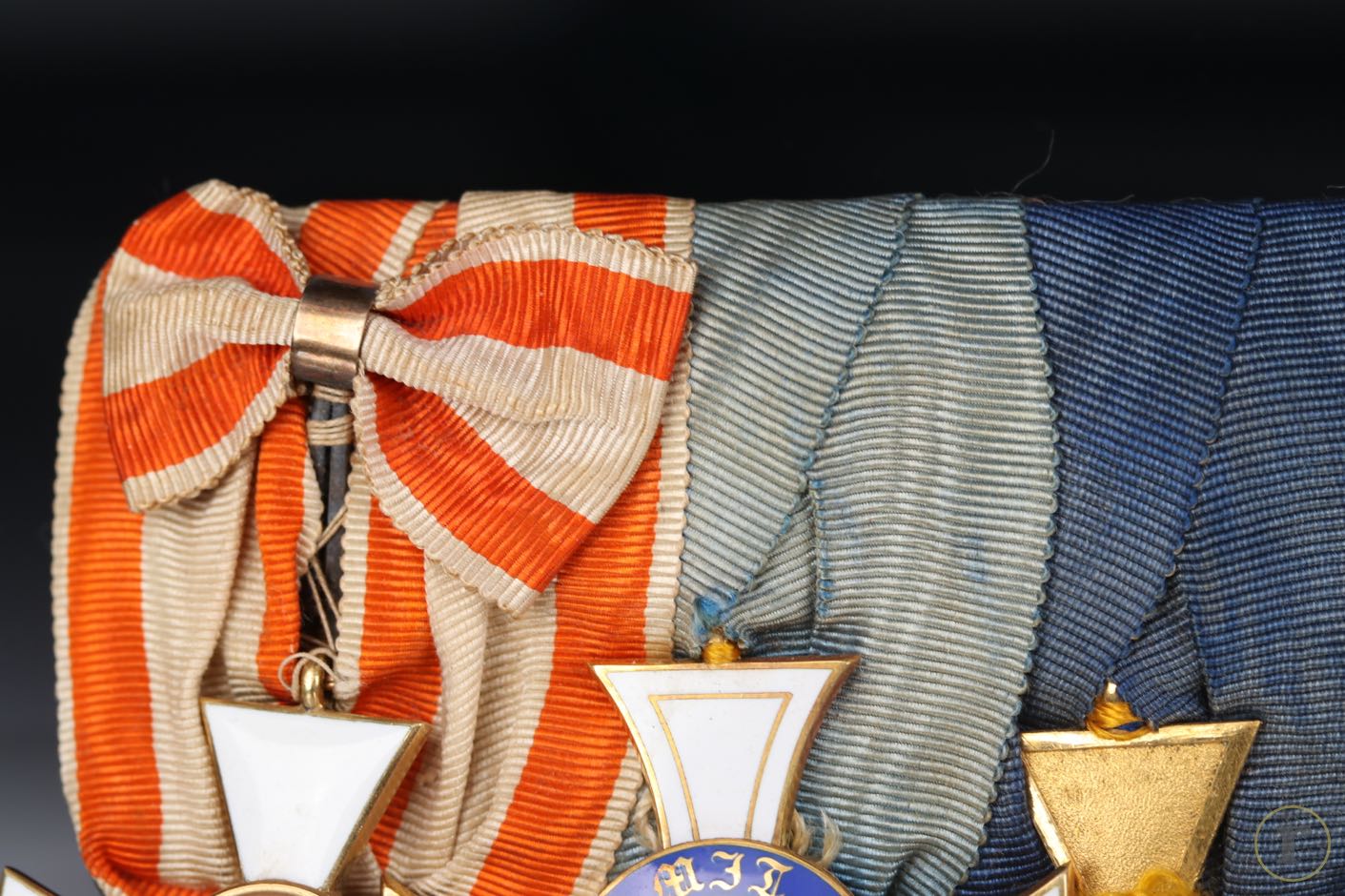 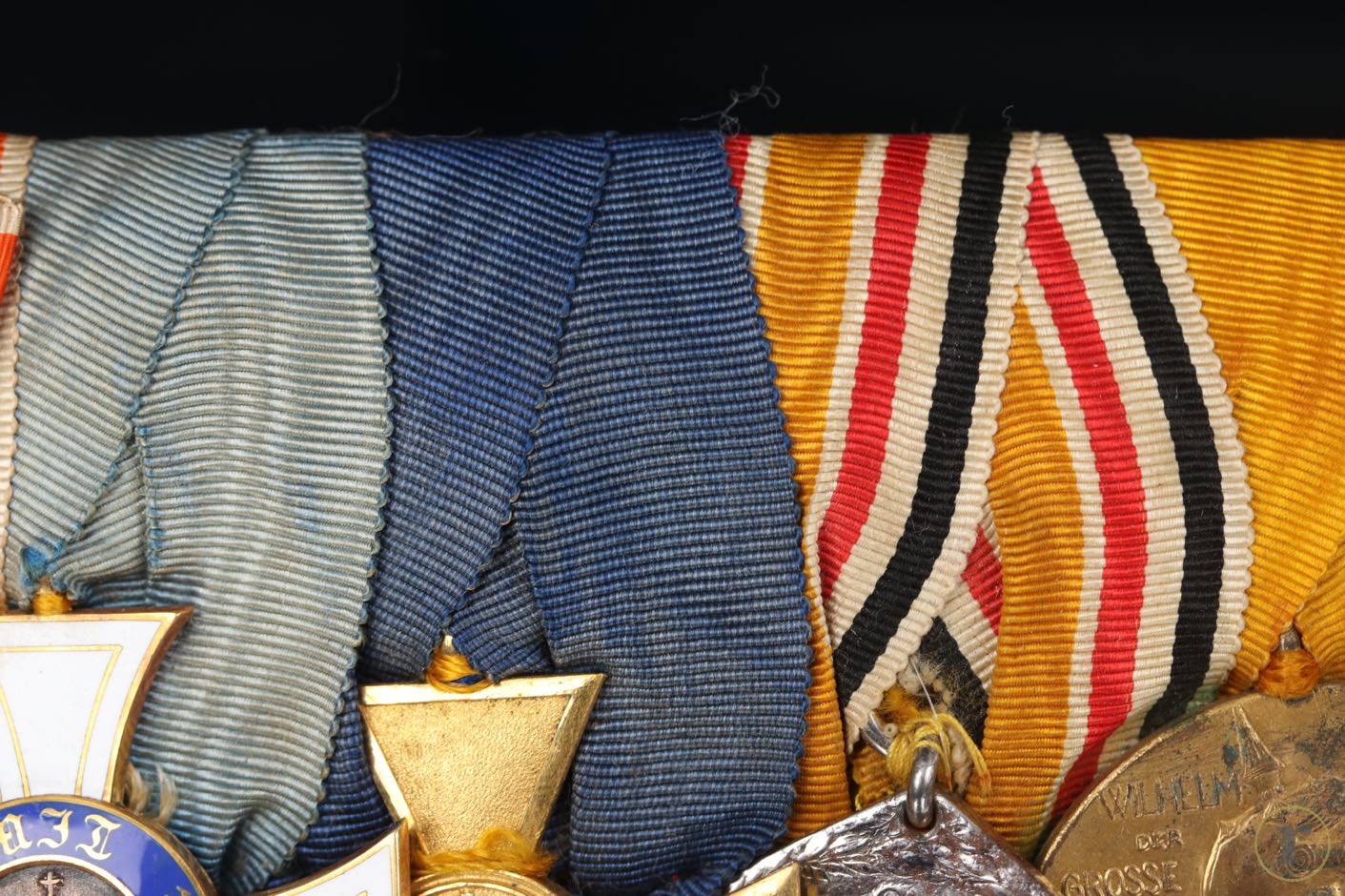 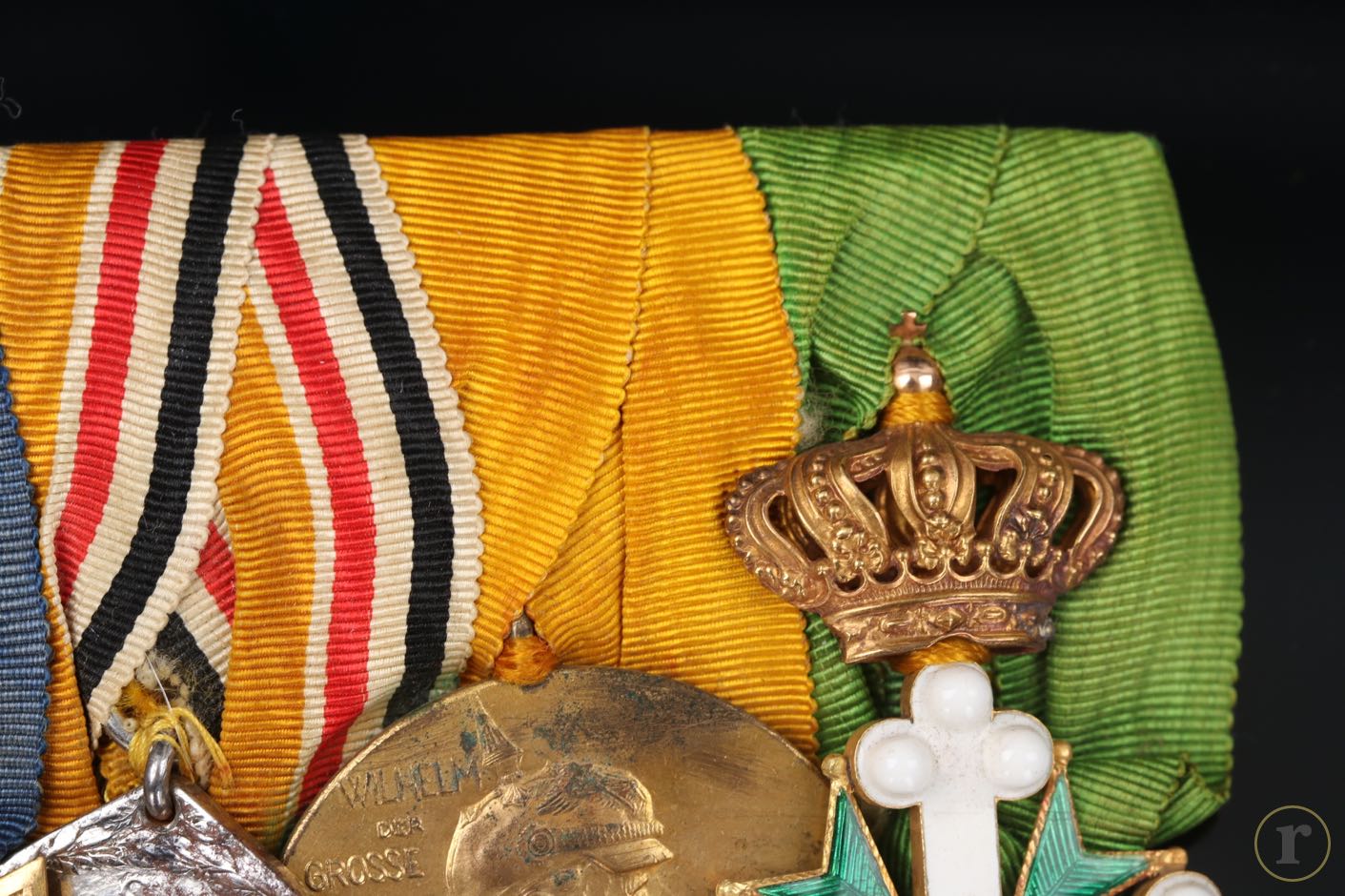 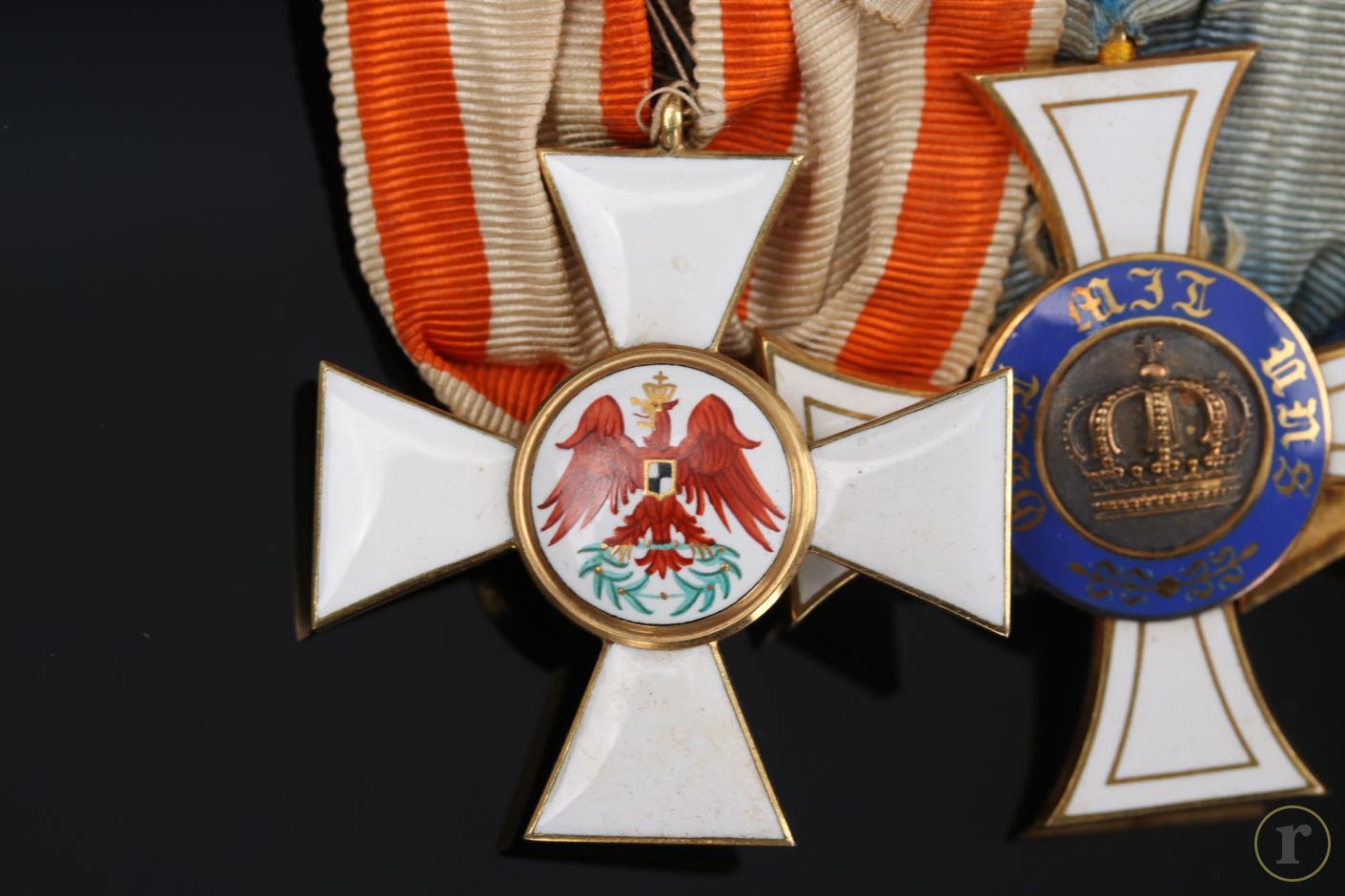 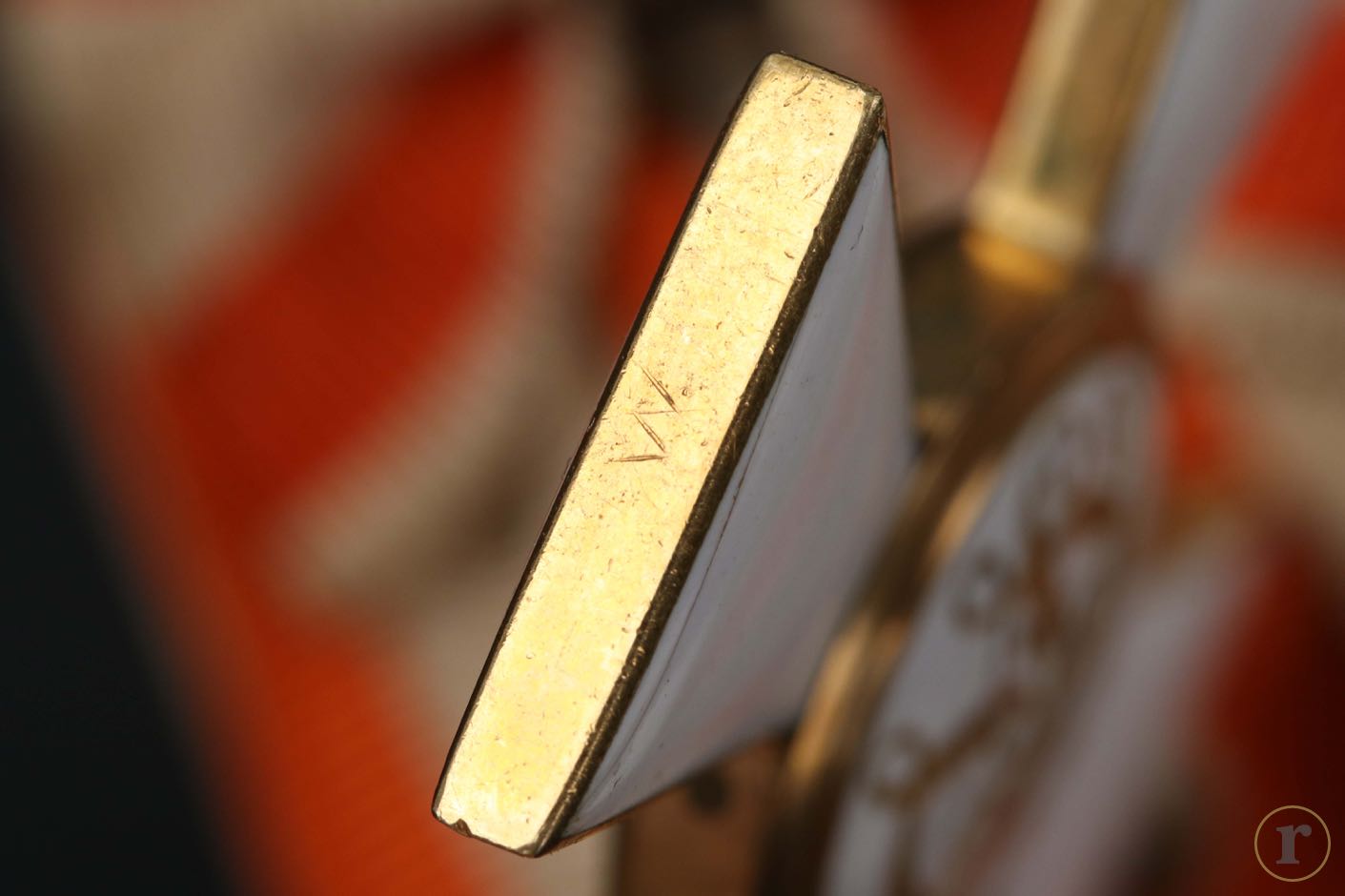 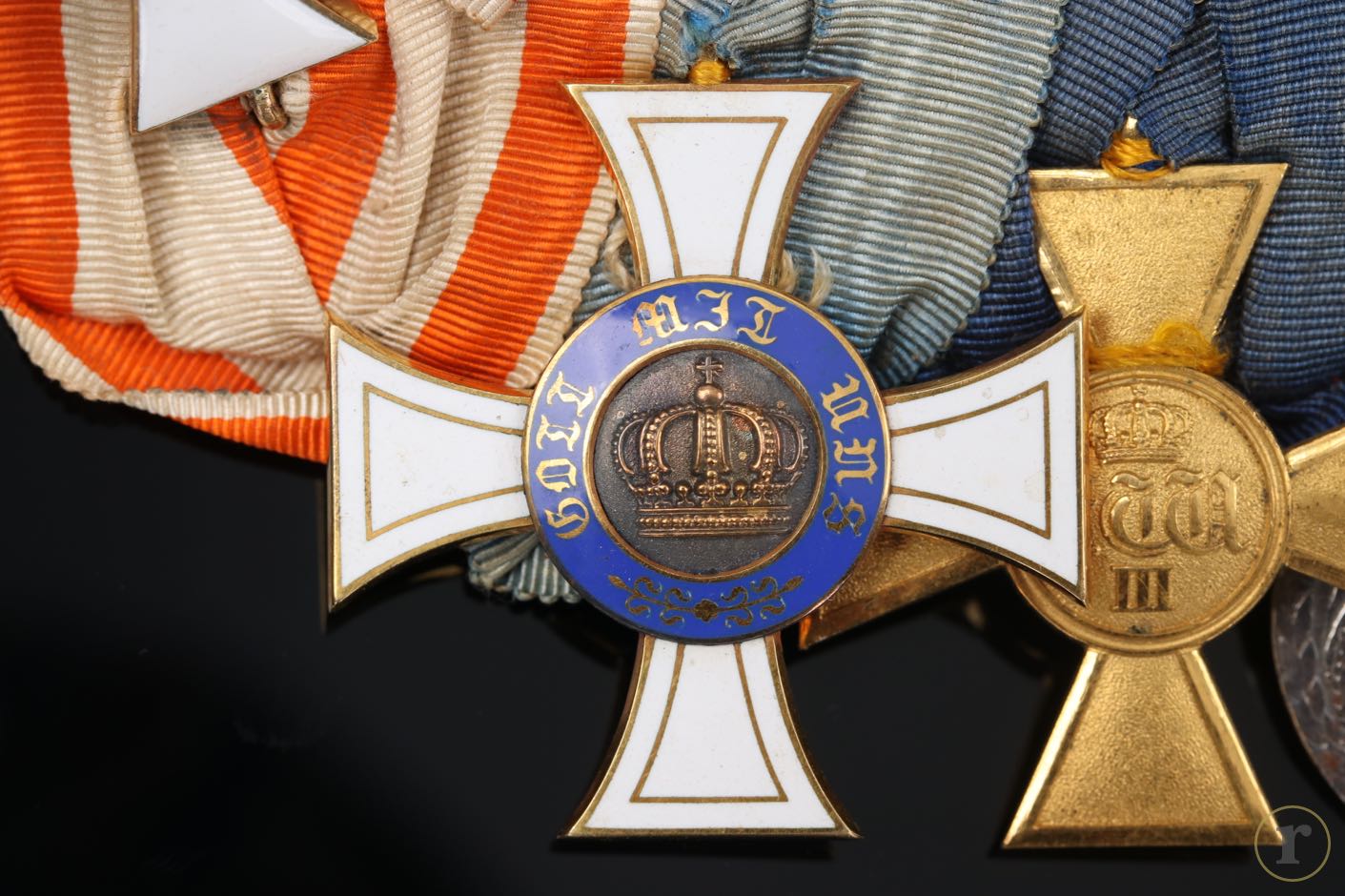 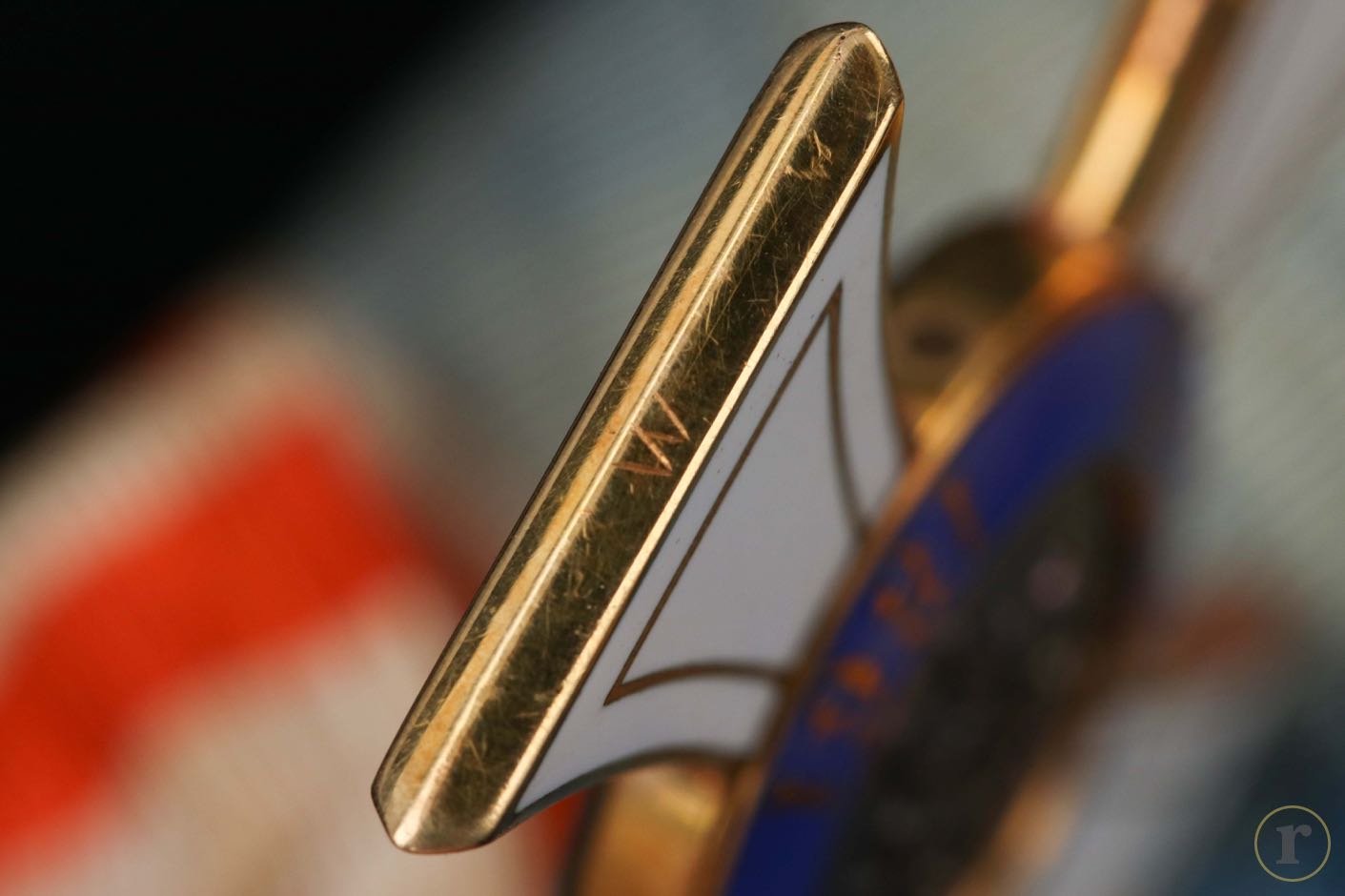 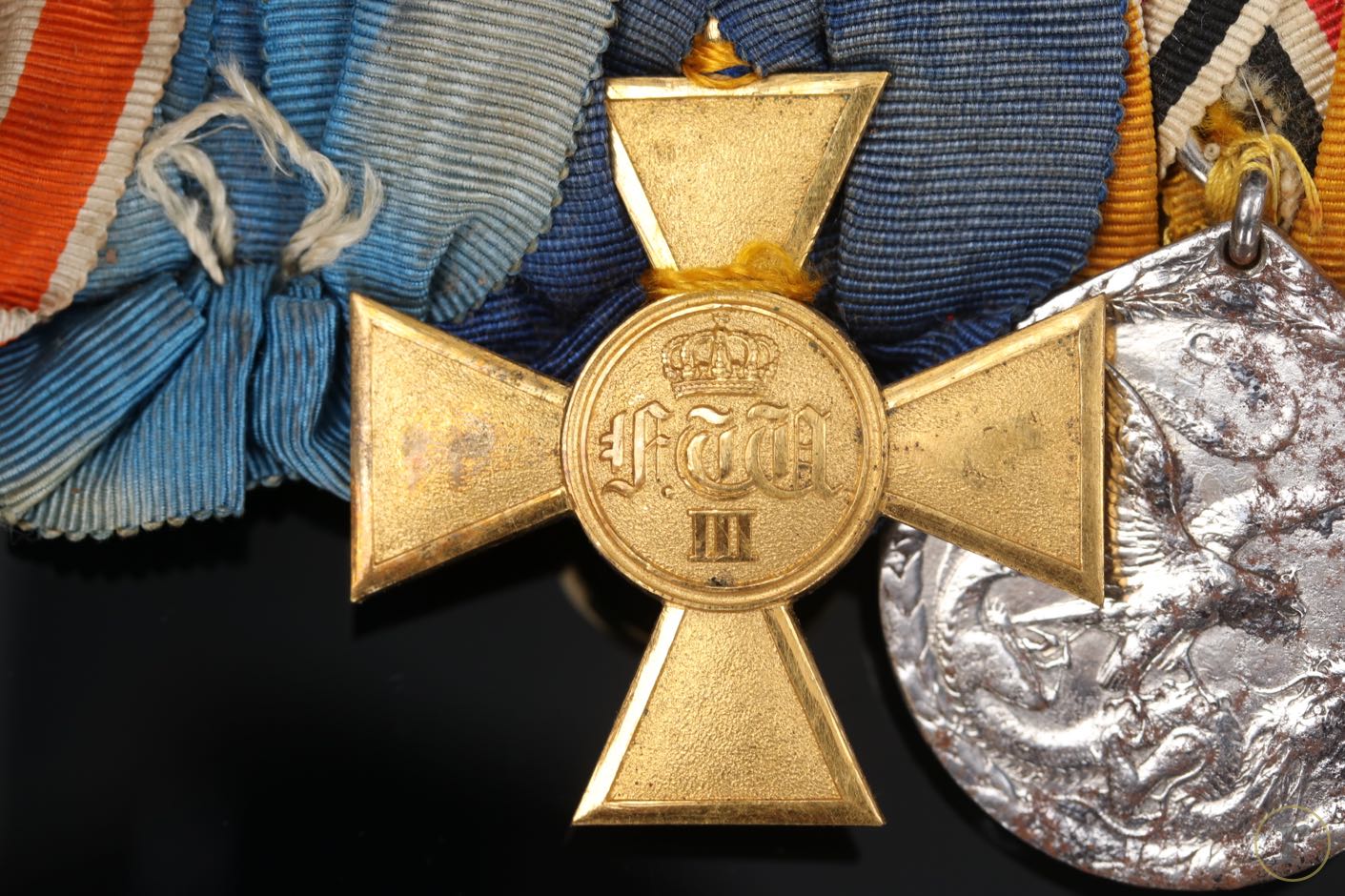 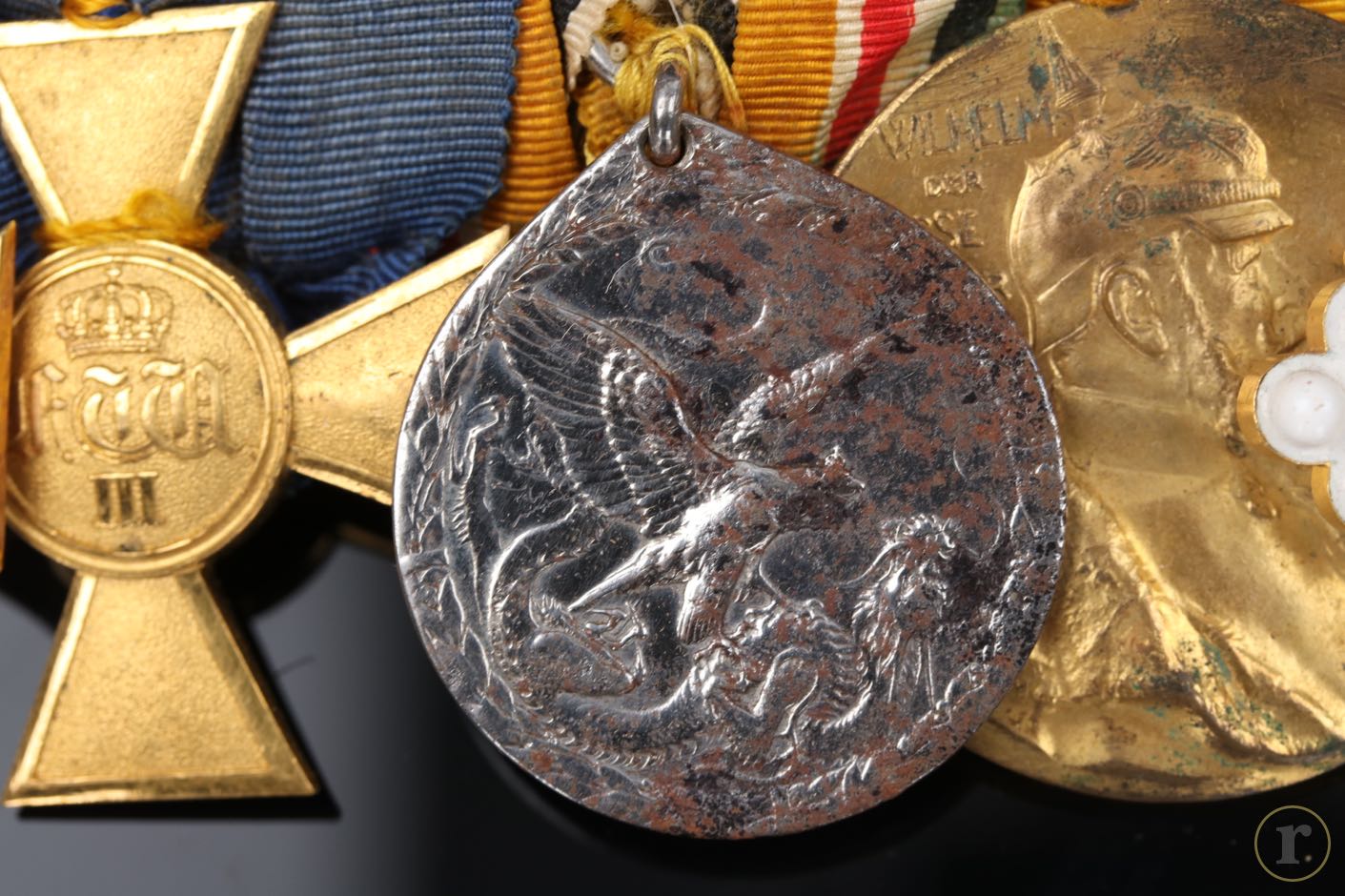 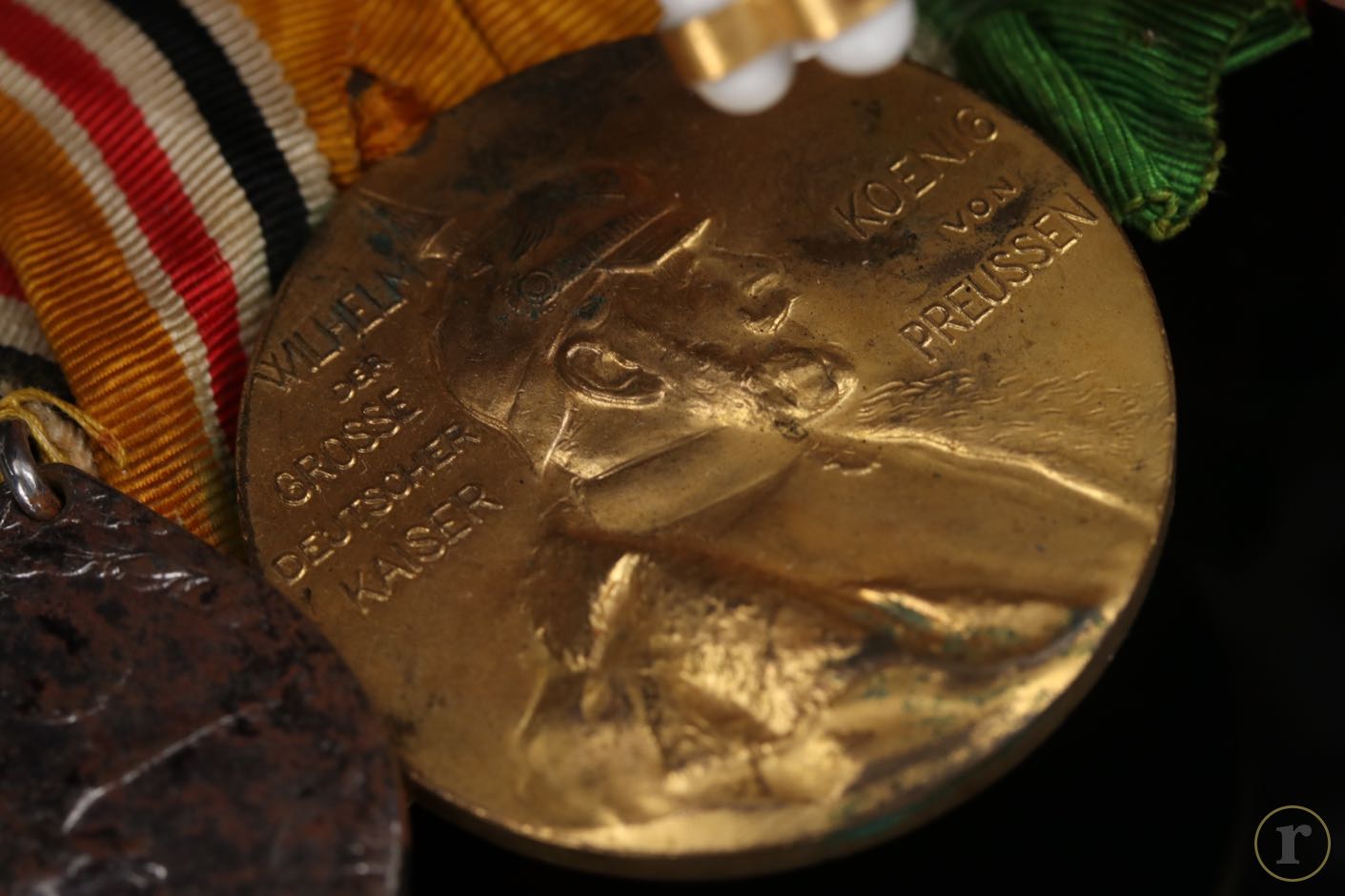 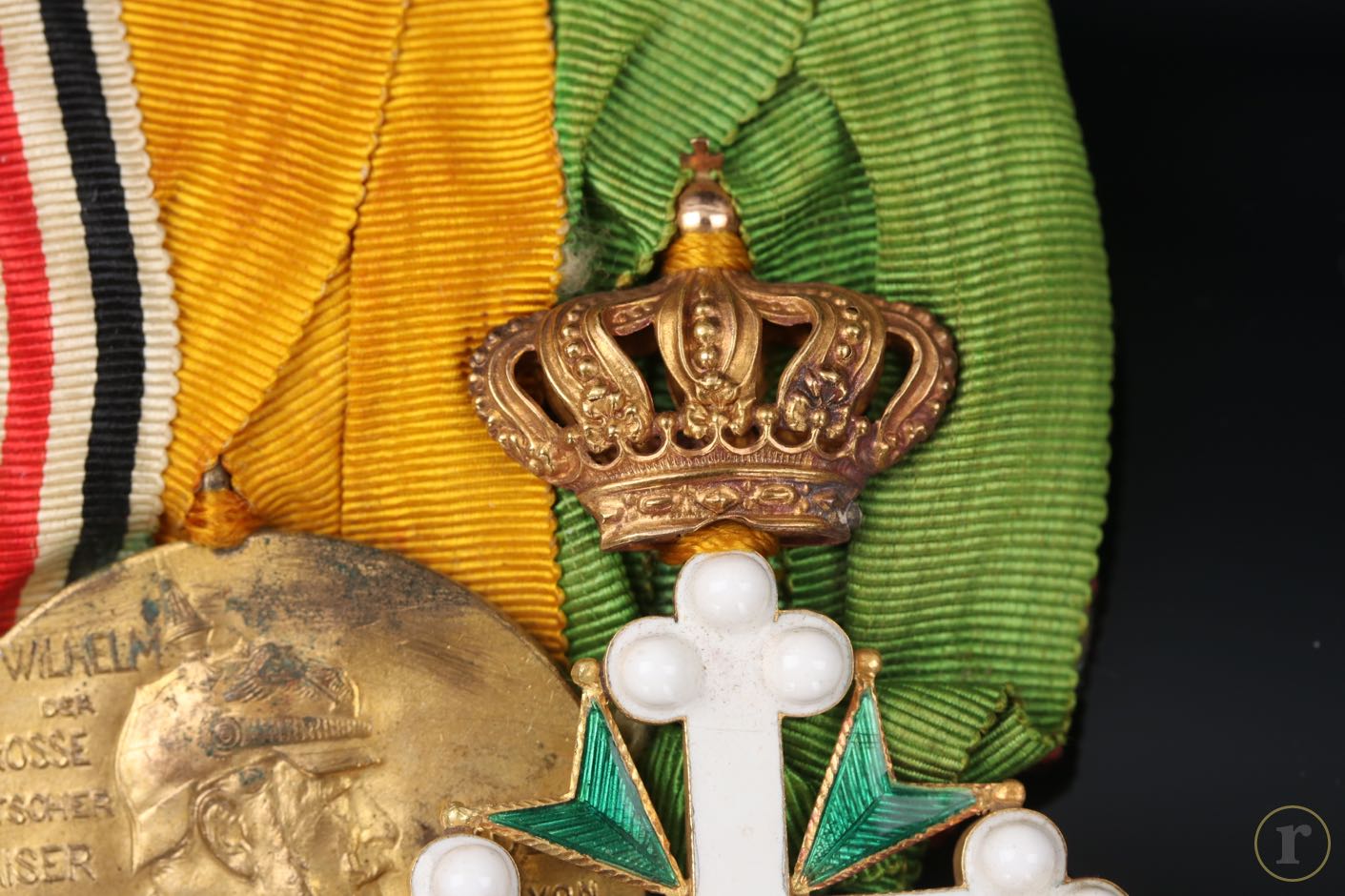 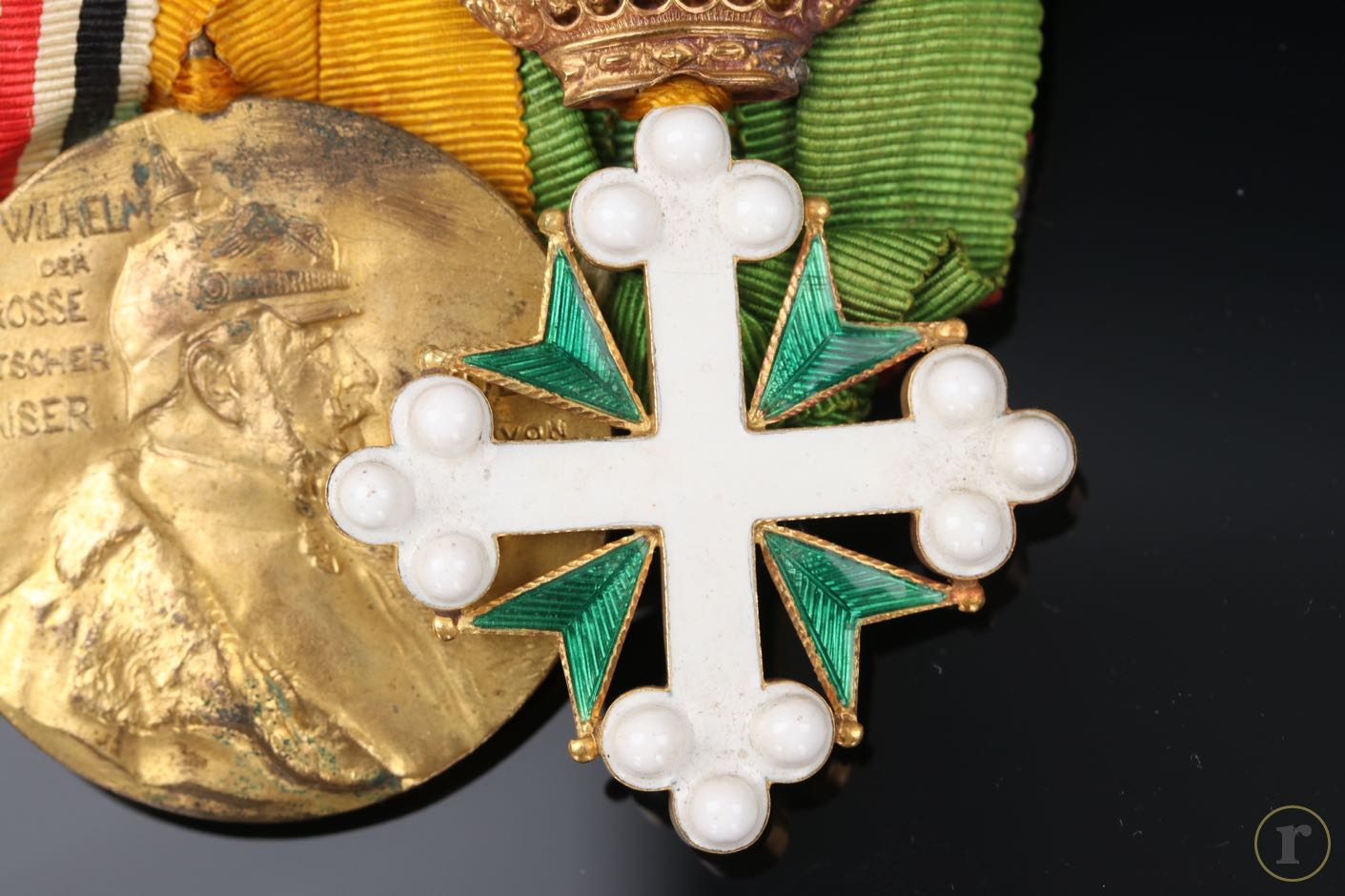 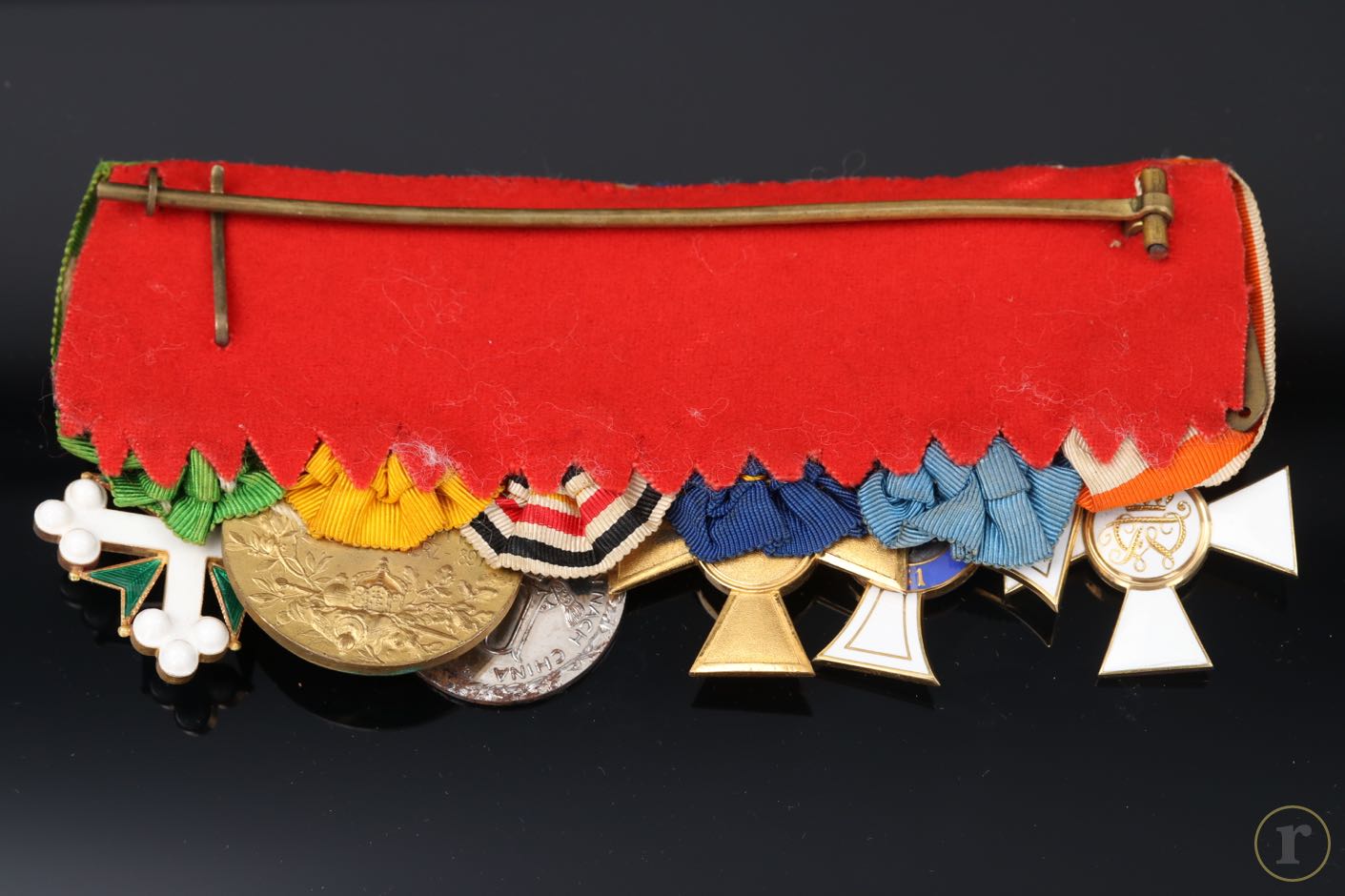 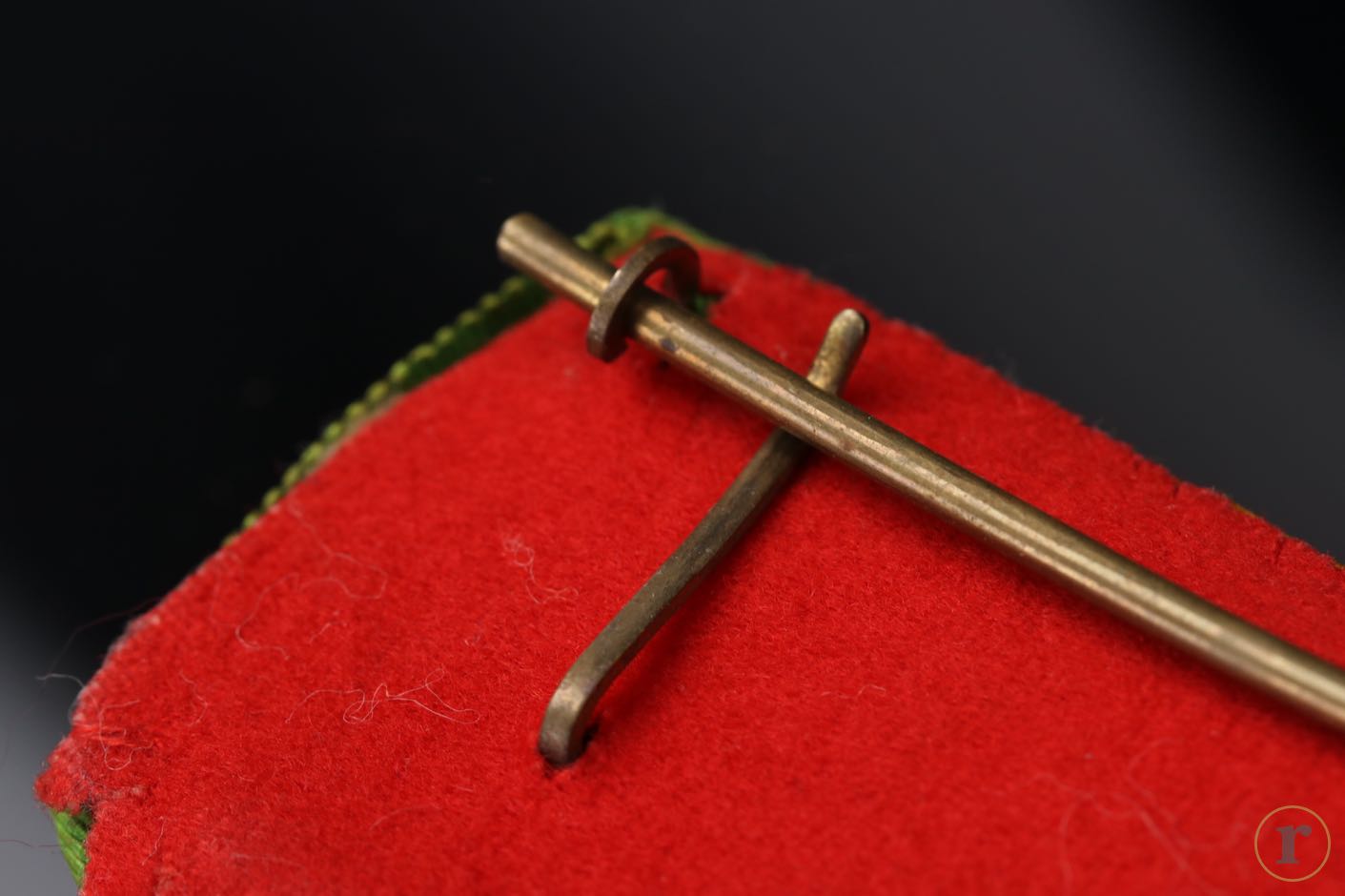 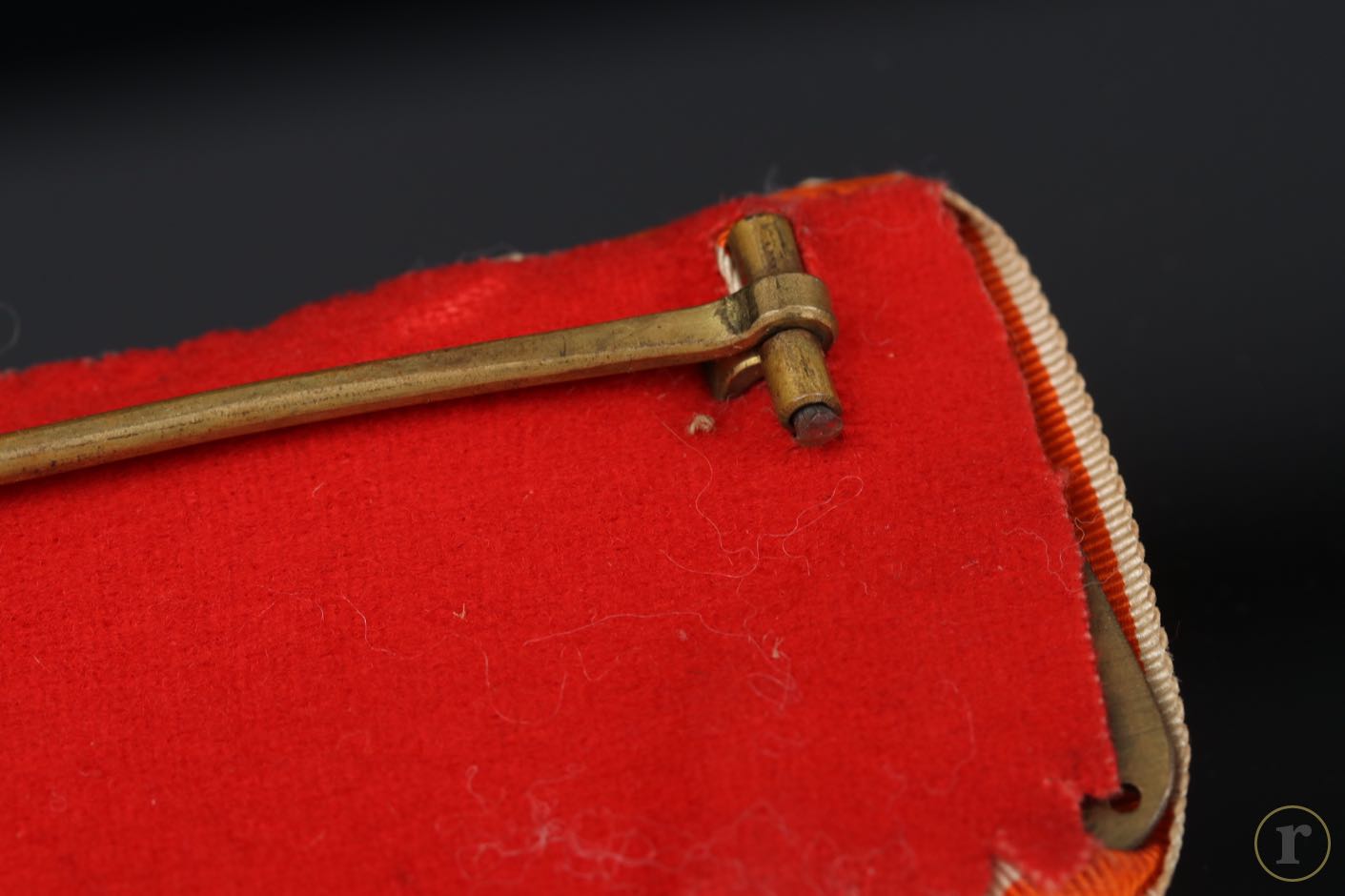 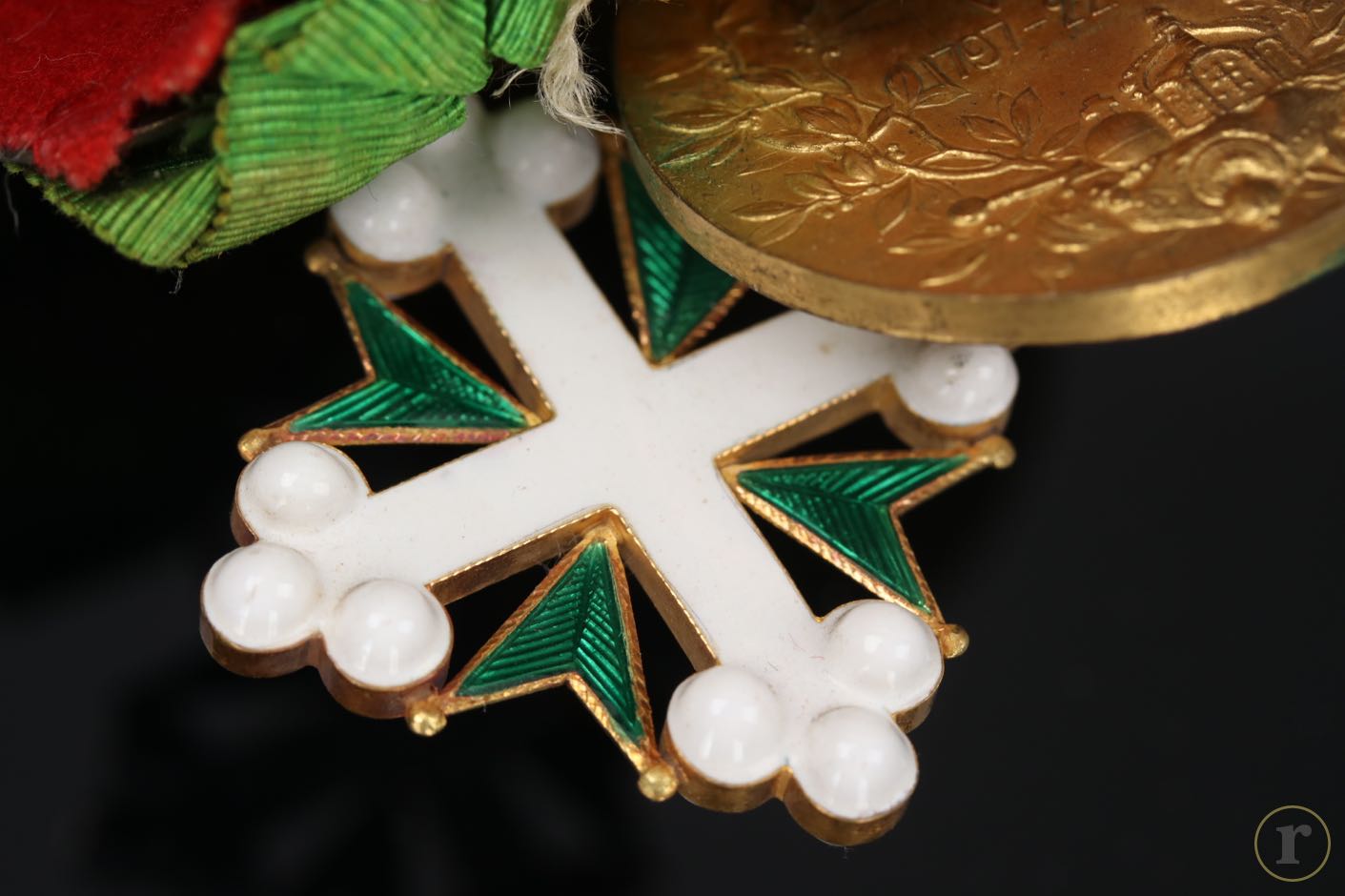 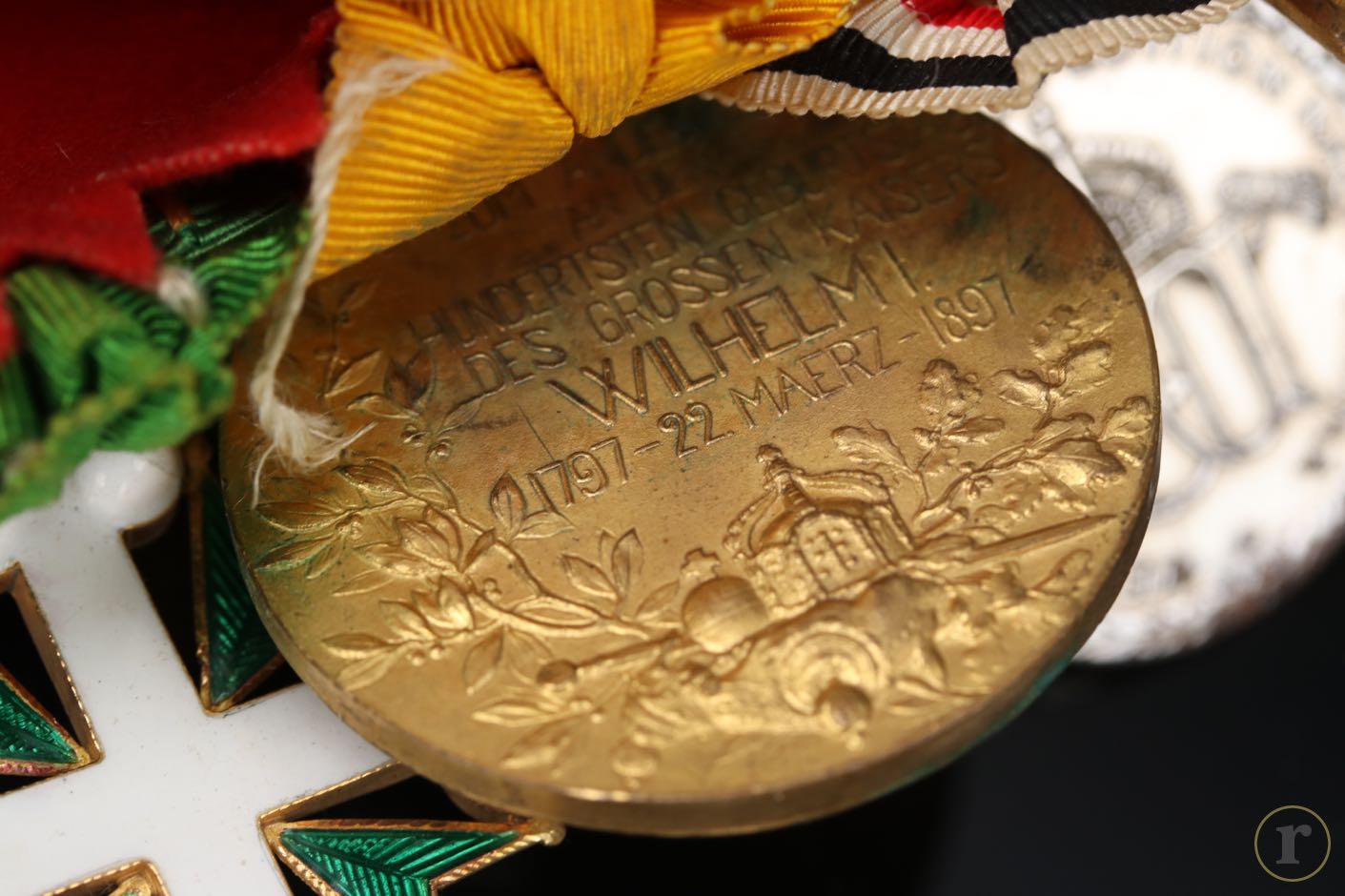 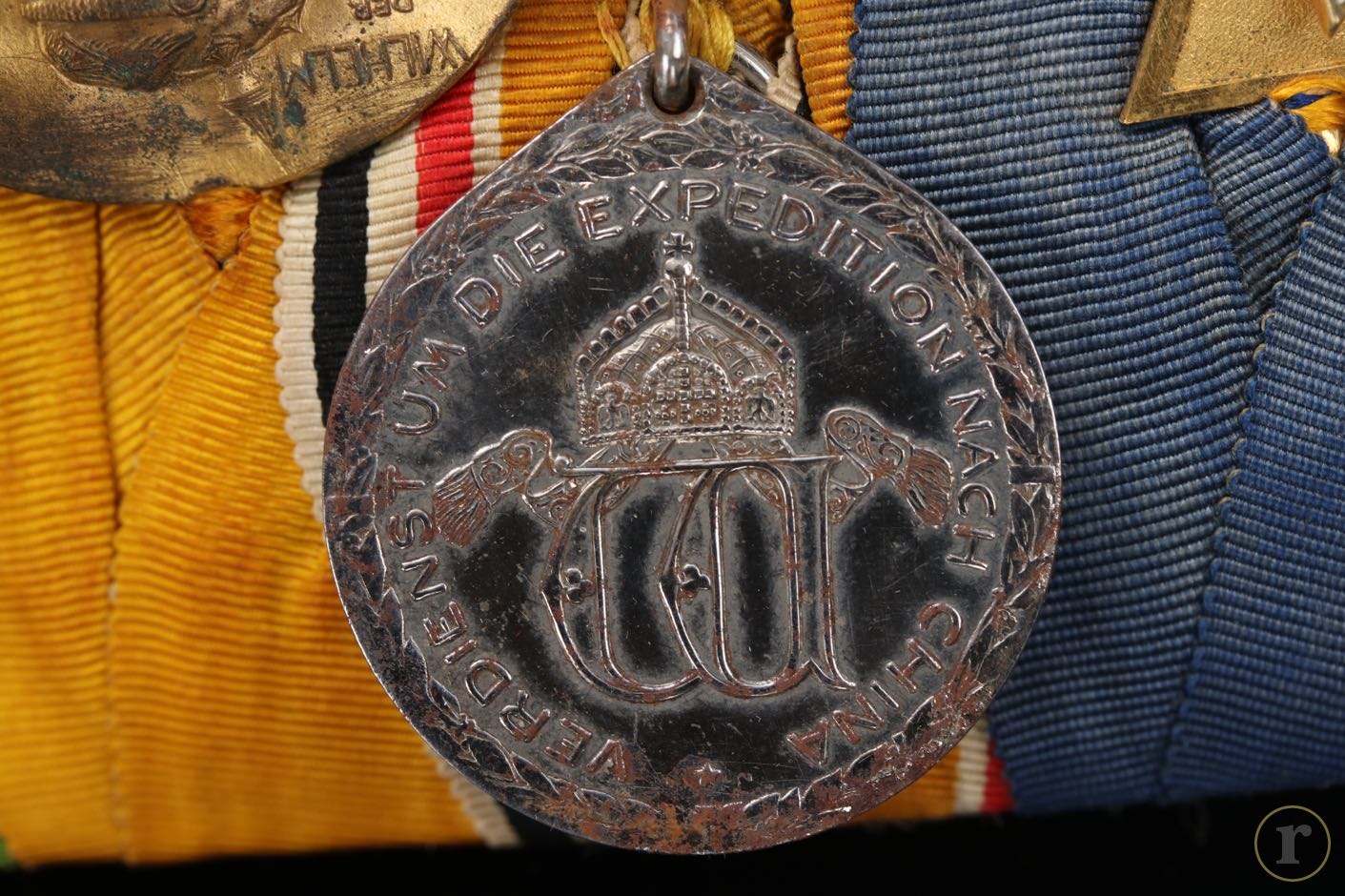 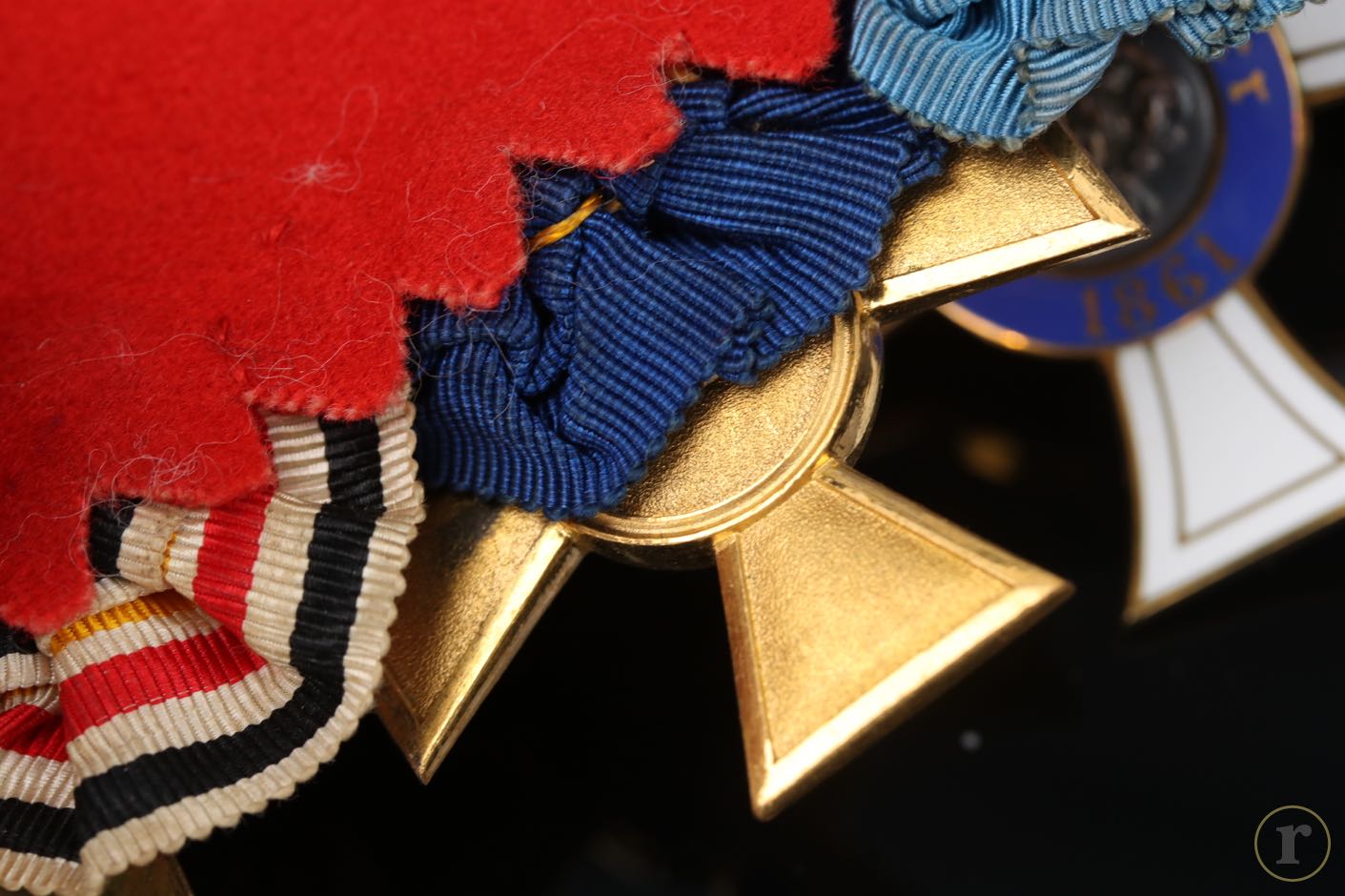 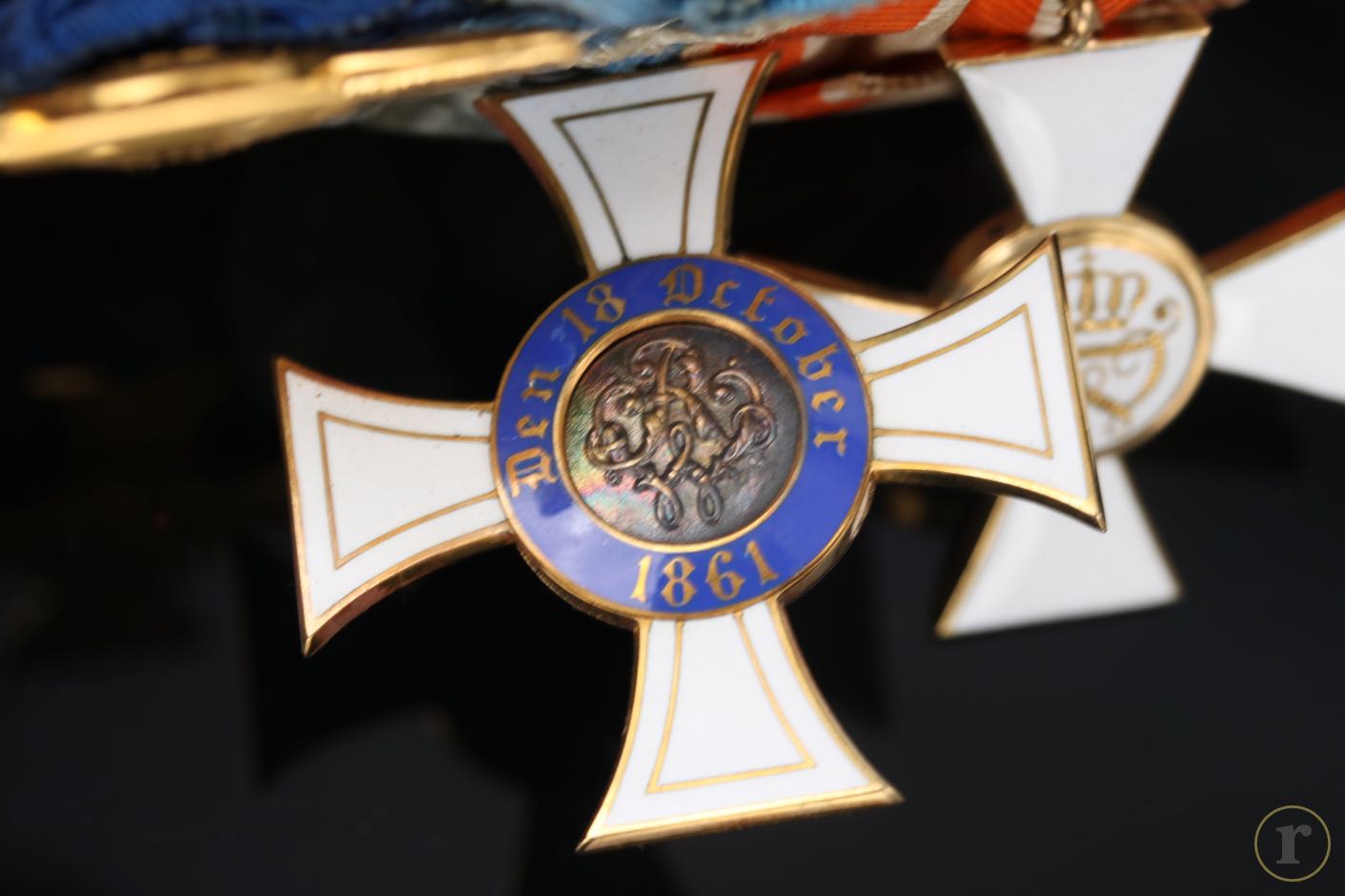 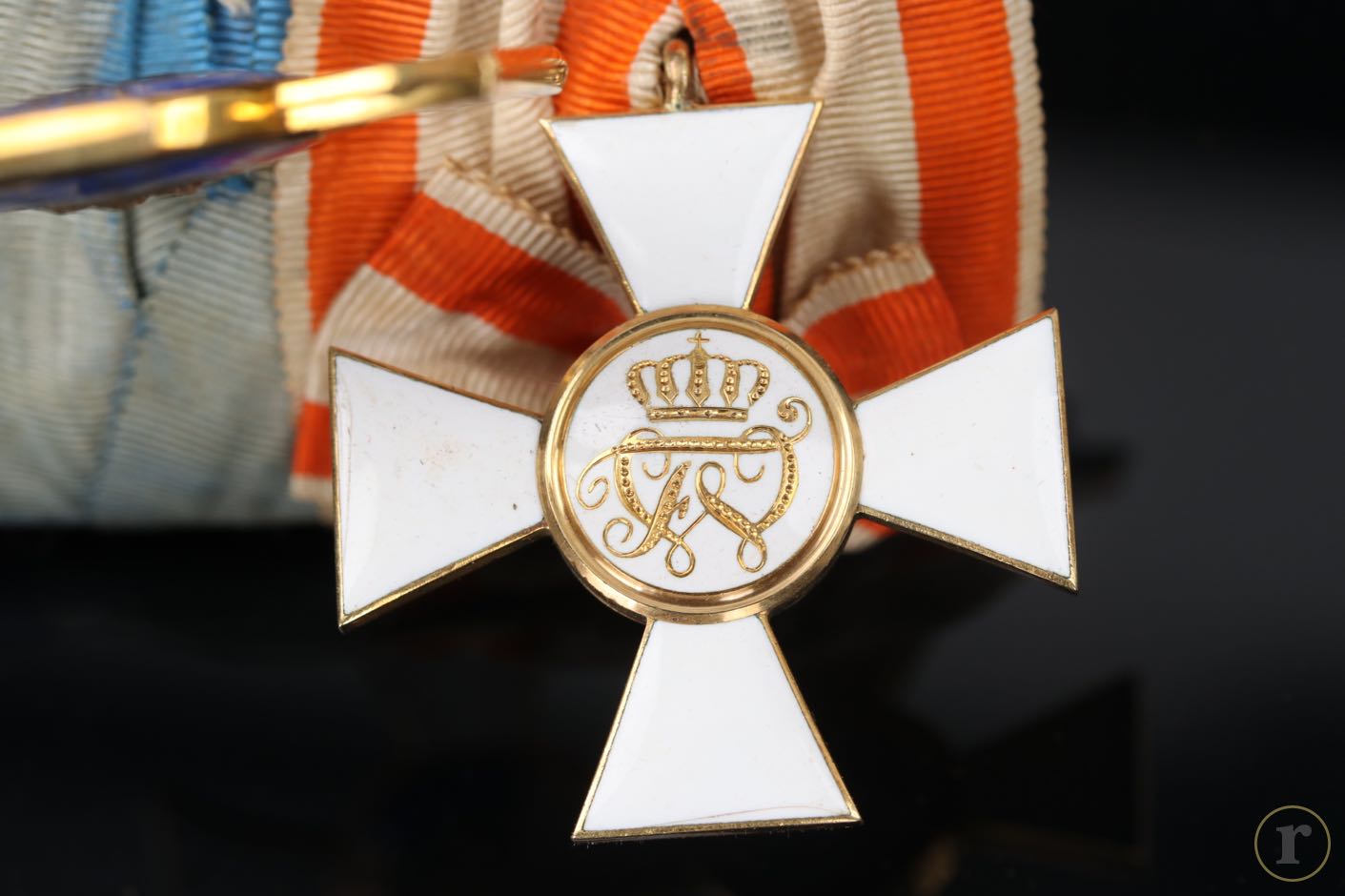