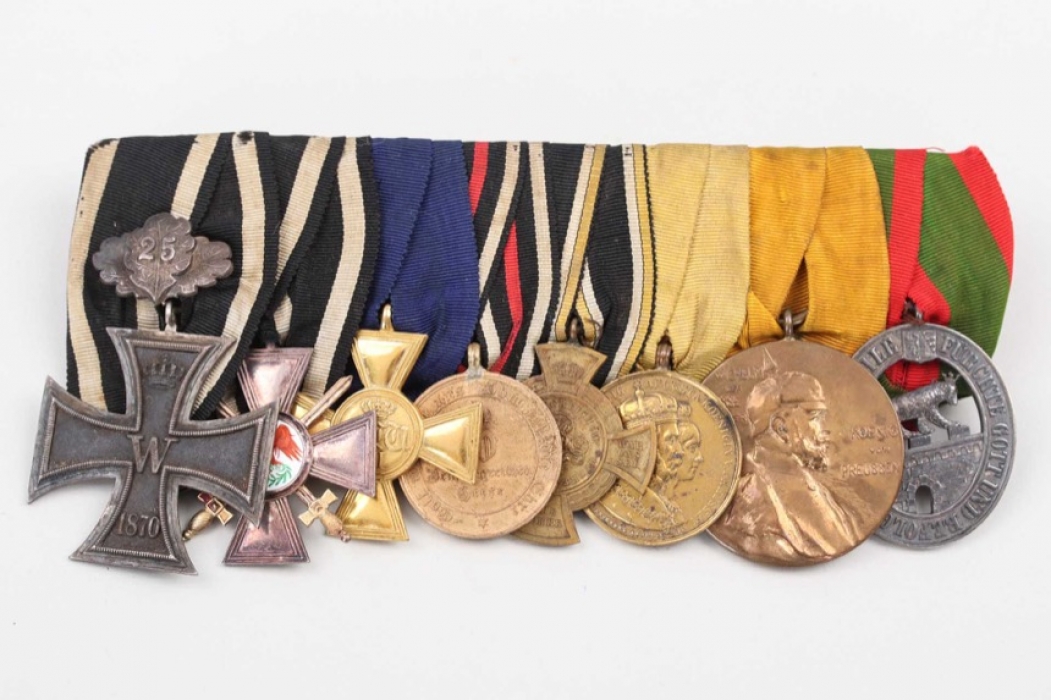 Goßler went on the train as royal court page to the coronation ceremony of Wilhelm I in 1861 . In 1871, in the obituary notice for his father, Goßler is listed as prime lieutenant and served; with an interruption as adjutant in the 3rd Reserve Cavalry Brigade; in the 1st Hessian Hussar Regiment No. 13 as adjutant of the 8th Cavalry Brigade.

In 1874 he was Rittmeister and squadron chief in the 1st Hessian Hussar Regiment No. 13. In that year he was also Knight of Honor of the Order of St. John. In mid-1875 he was transferred as adjutant to the general command of the XIV Army Corps. Around 1888 he became a major à la suite adjutant to the Chief of the Army General Staff.

Goßler was head of the Central Department of the Great General Staff from 1889 until his death and ended his military career as Lieutenant General. 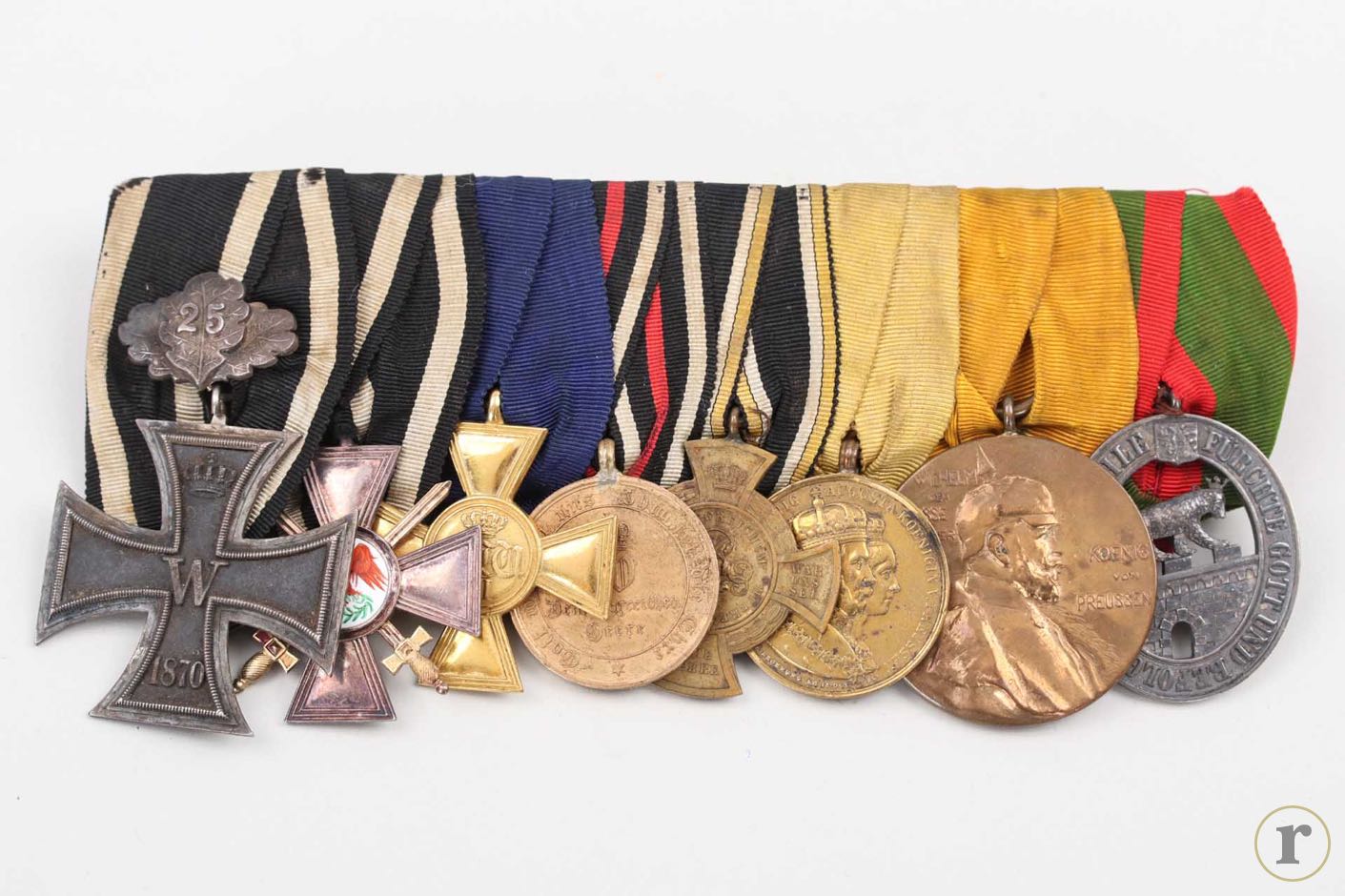 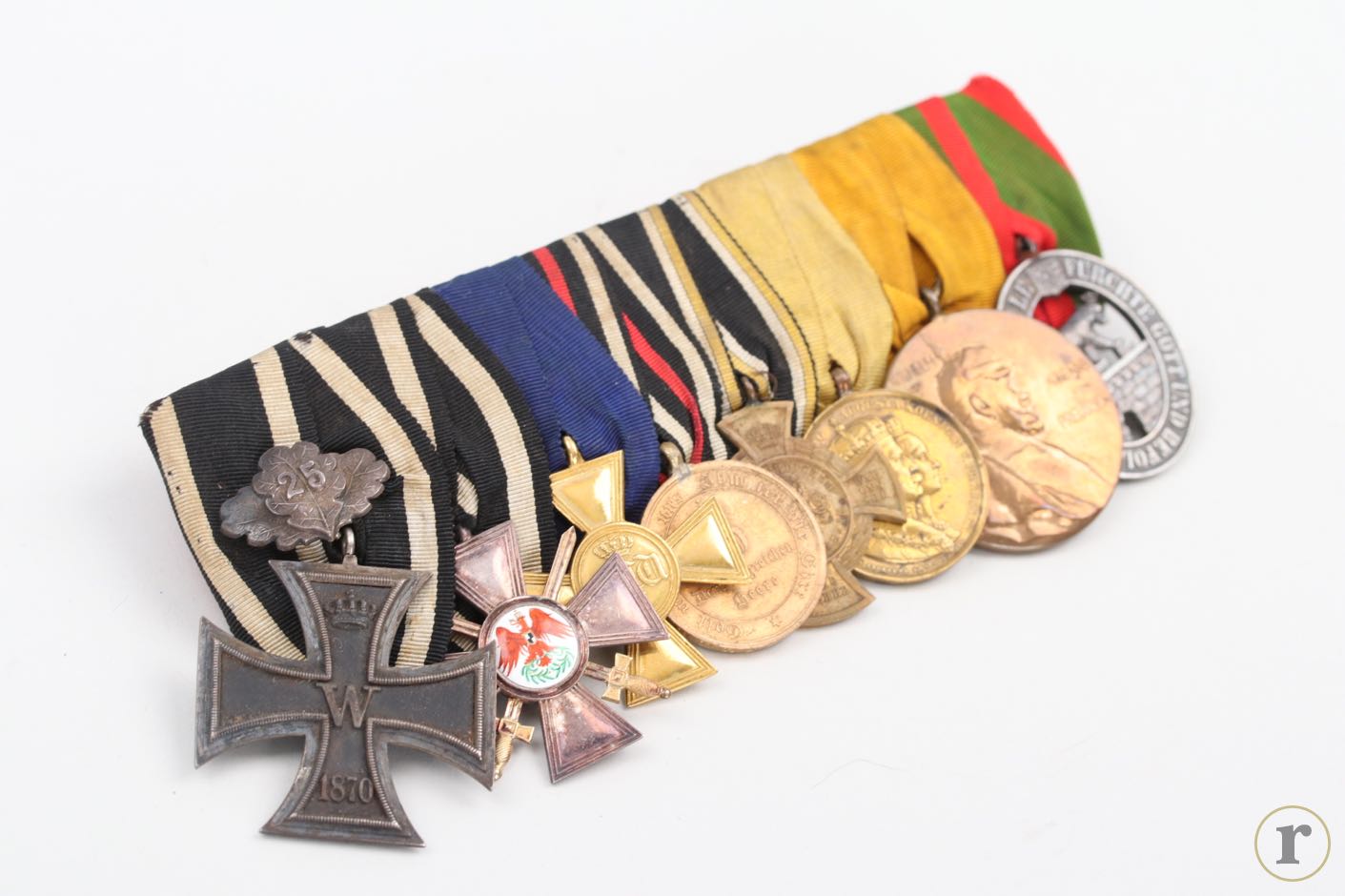 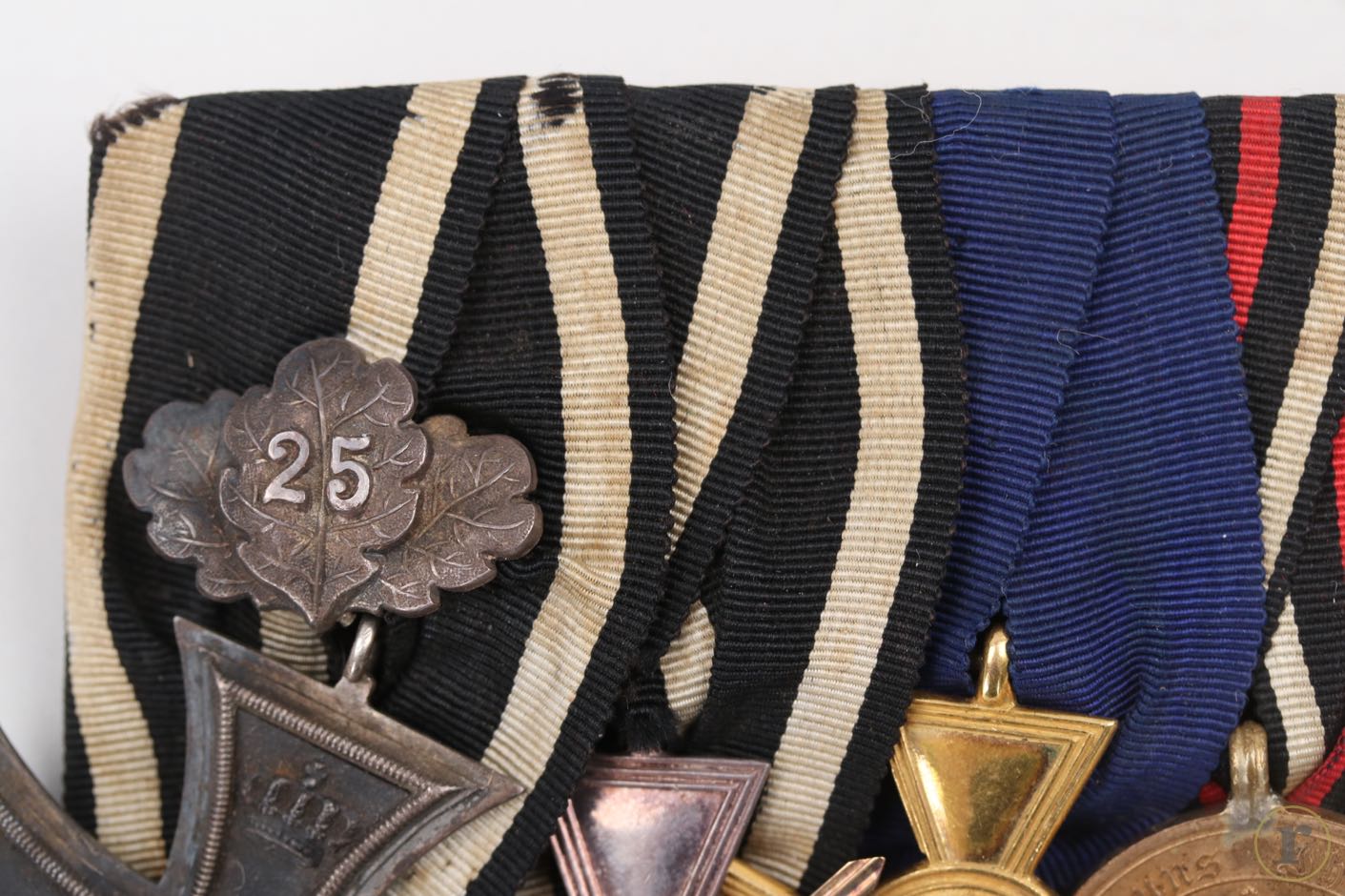 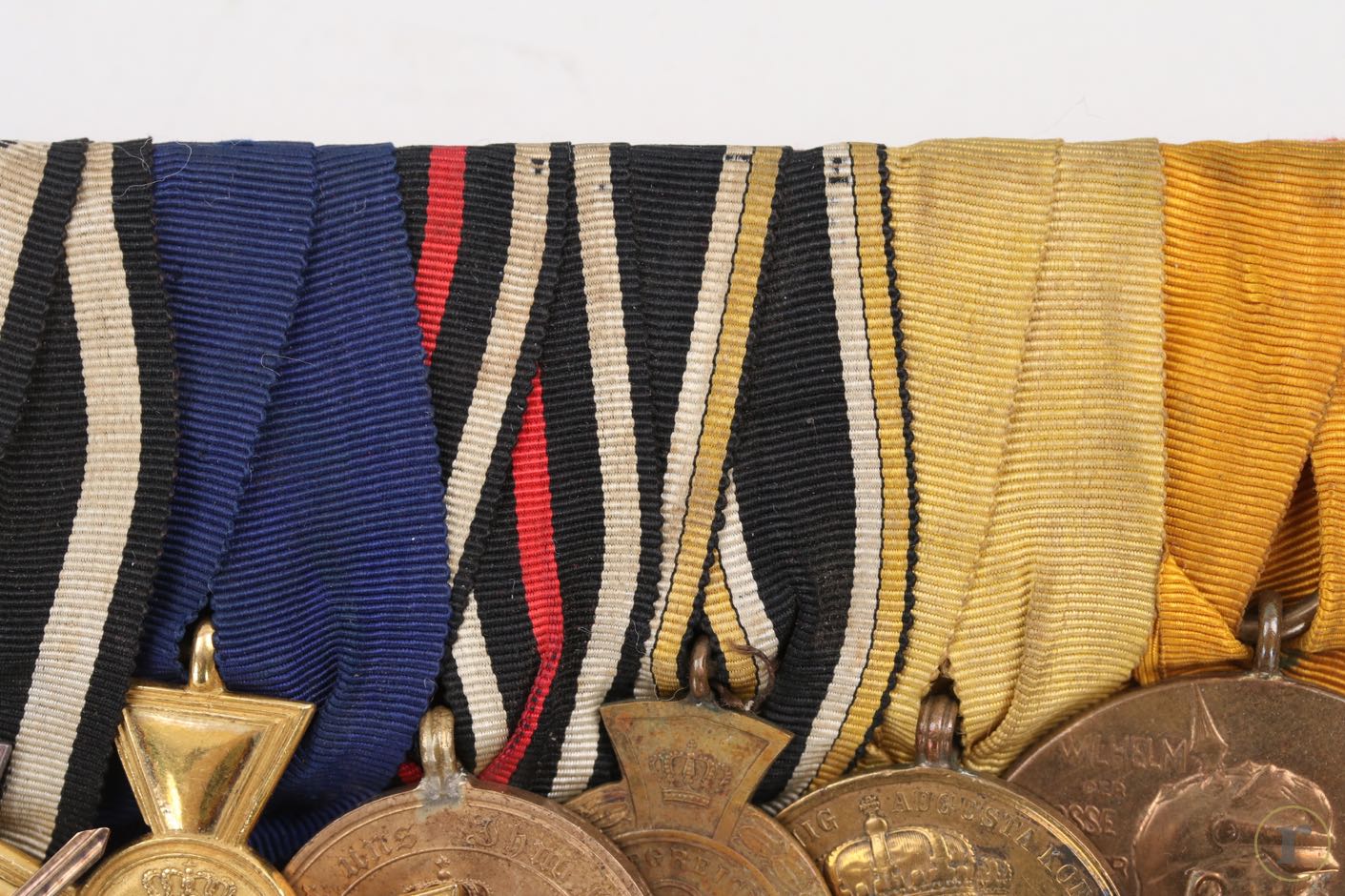 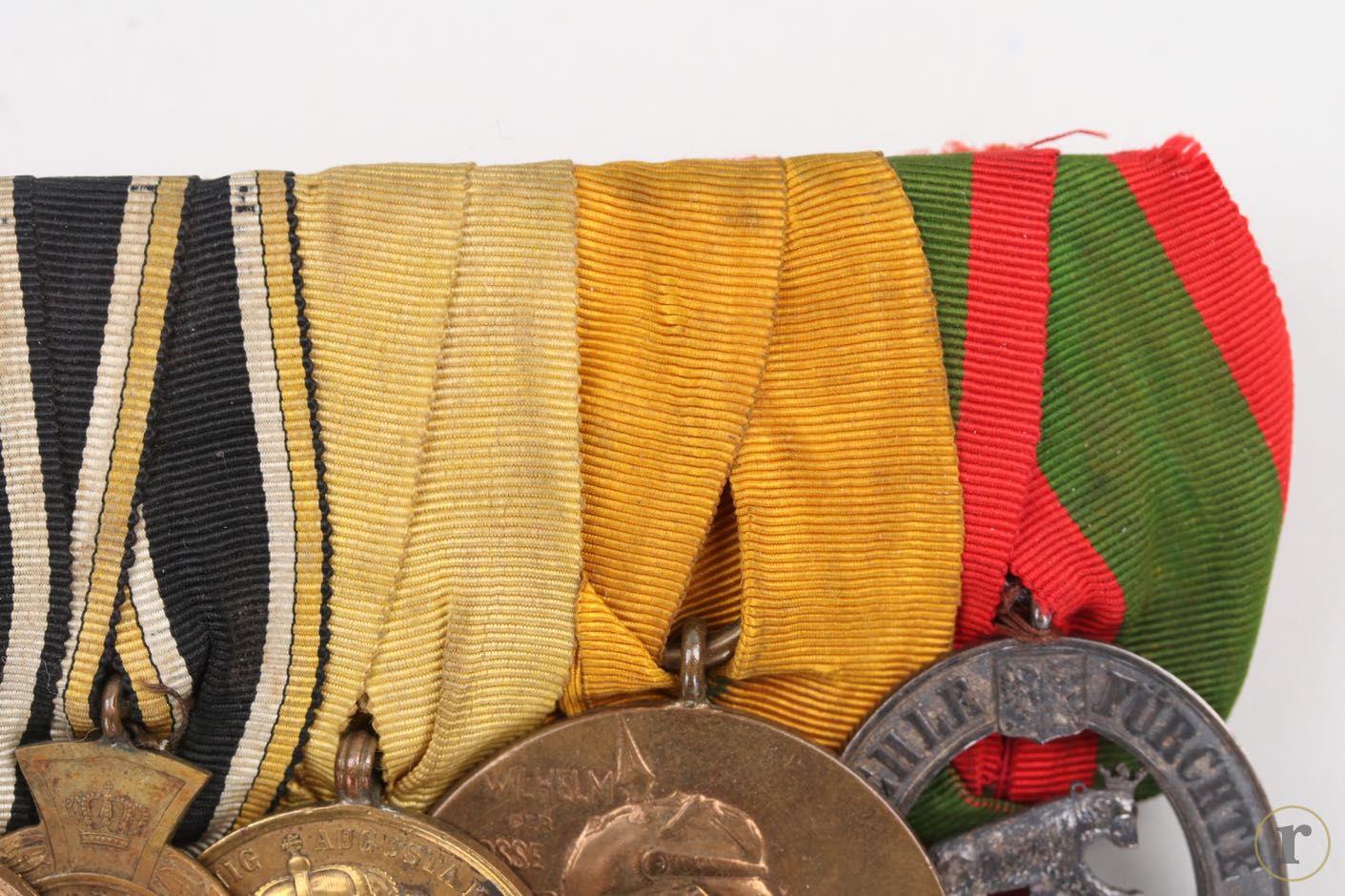 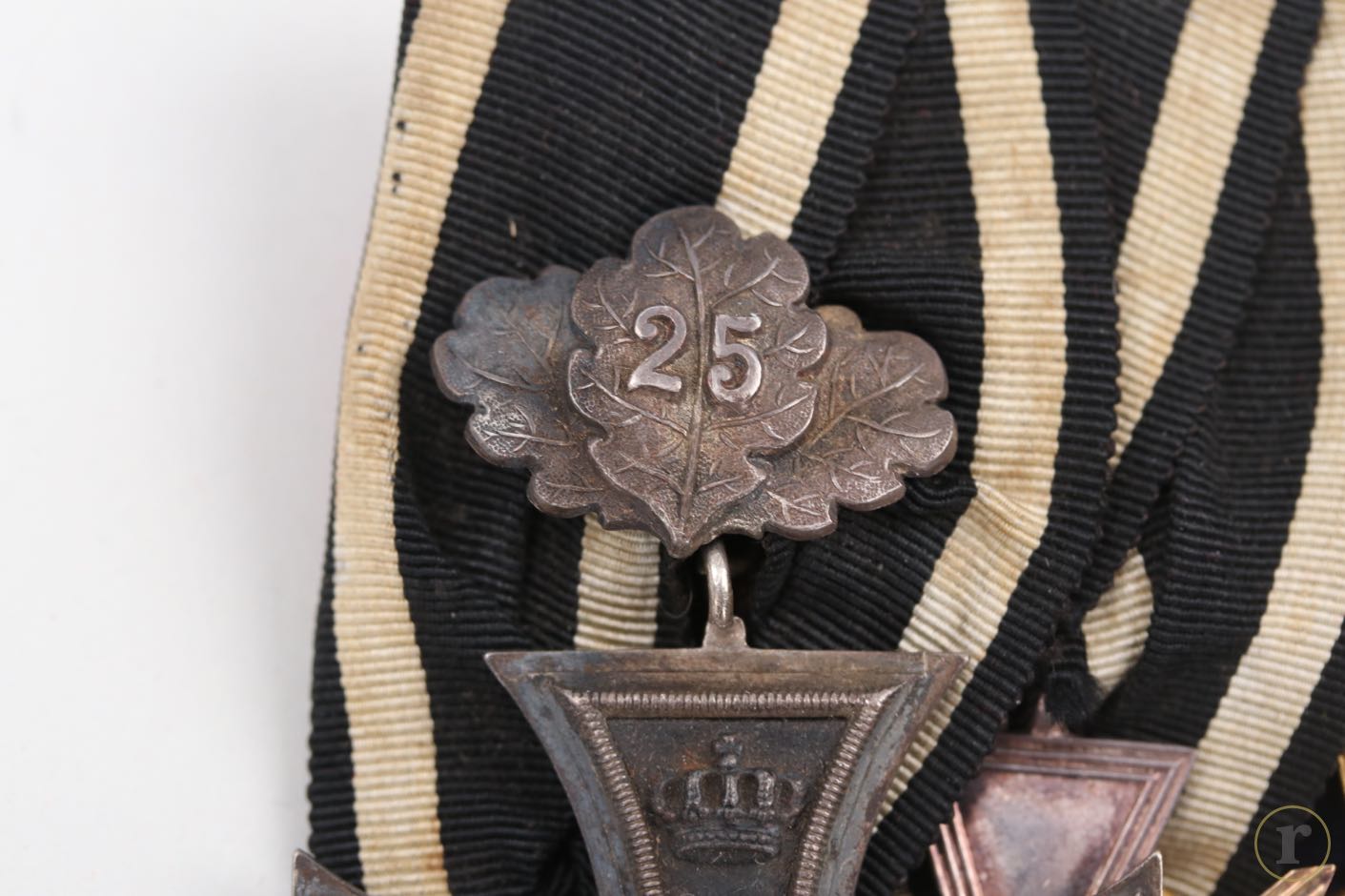 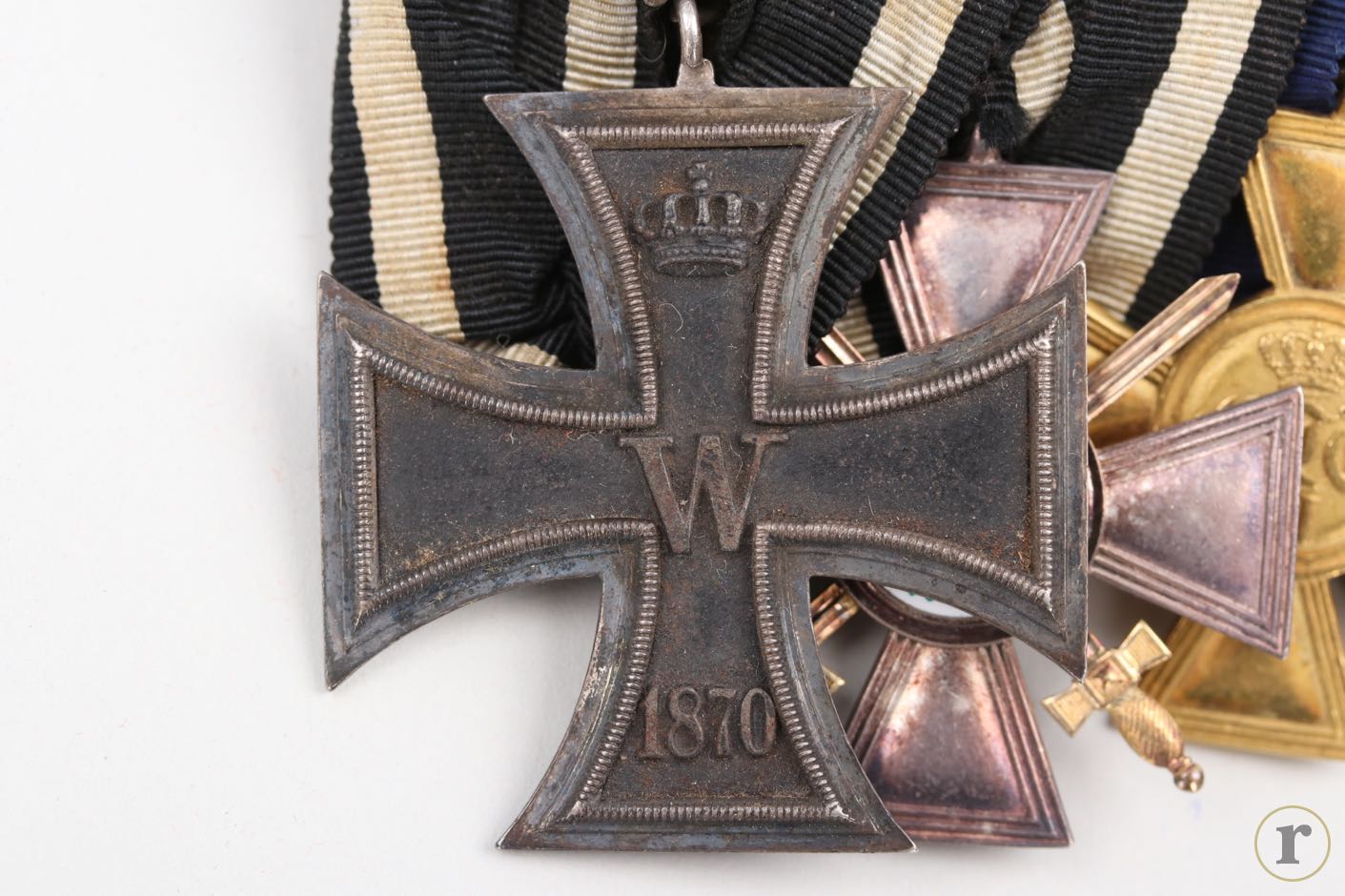 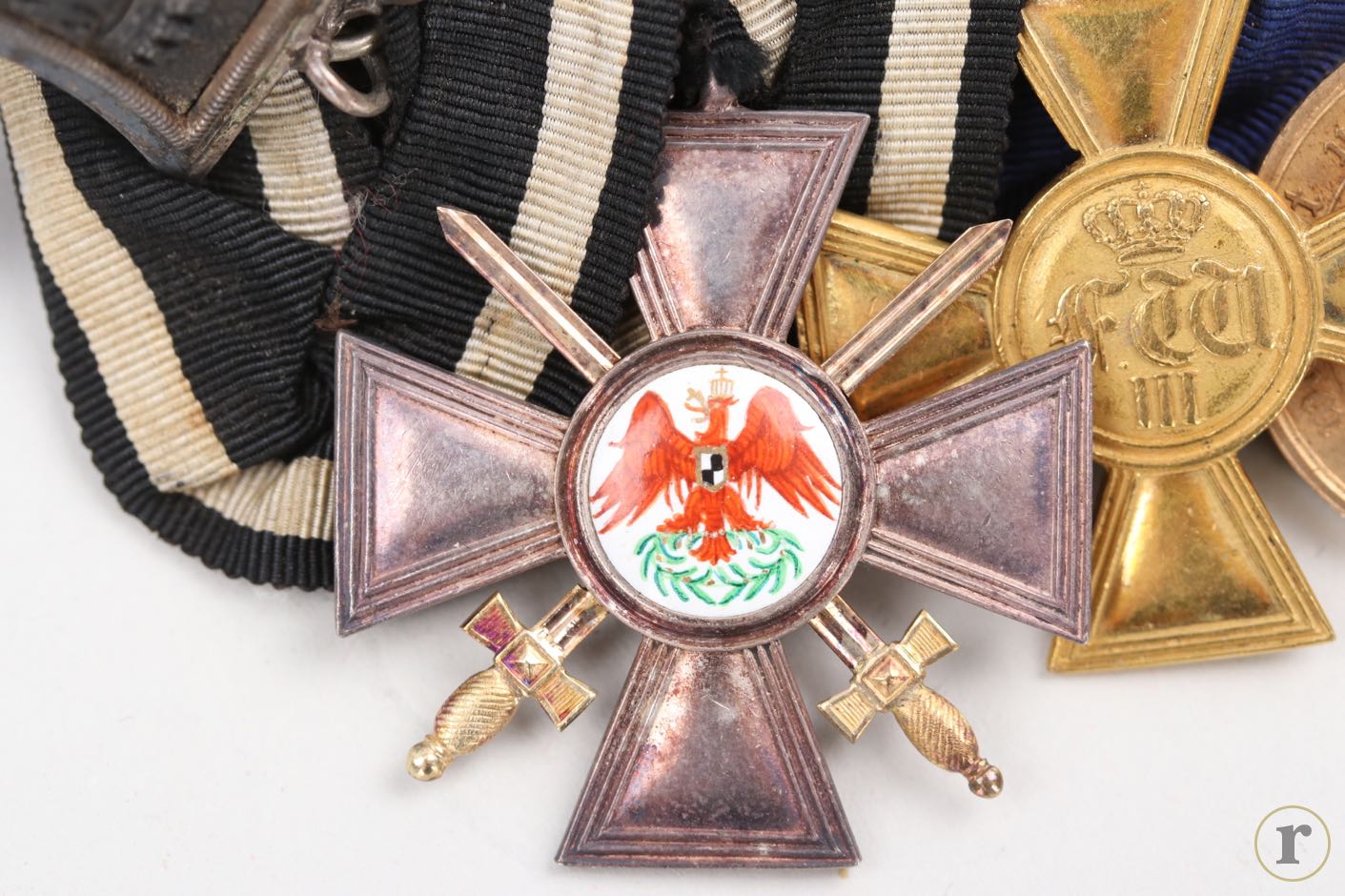 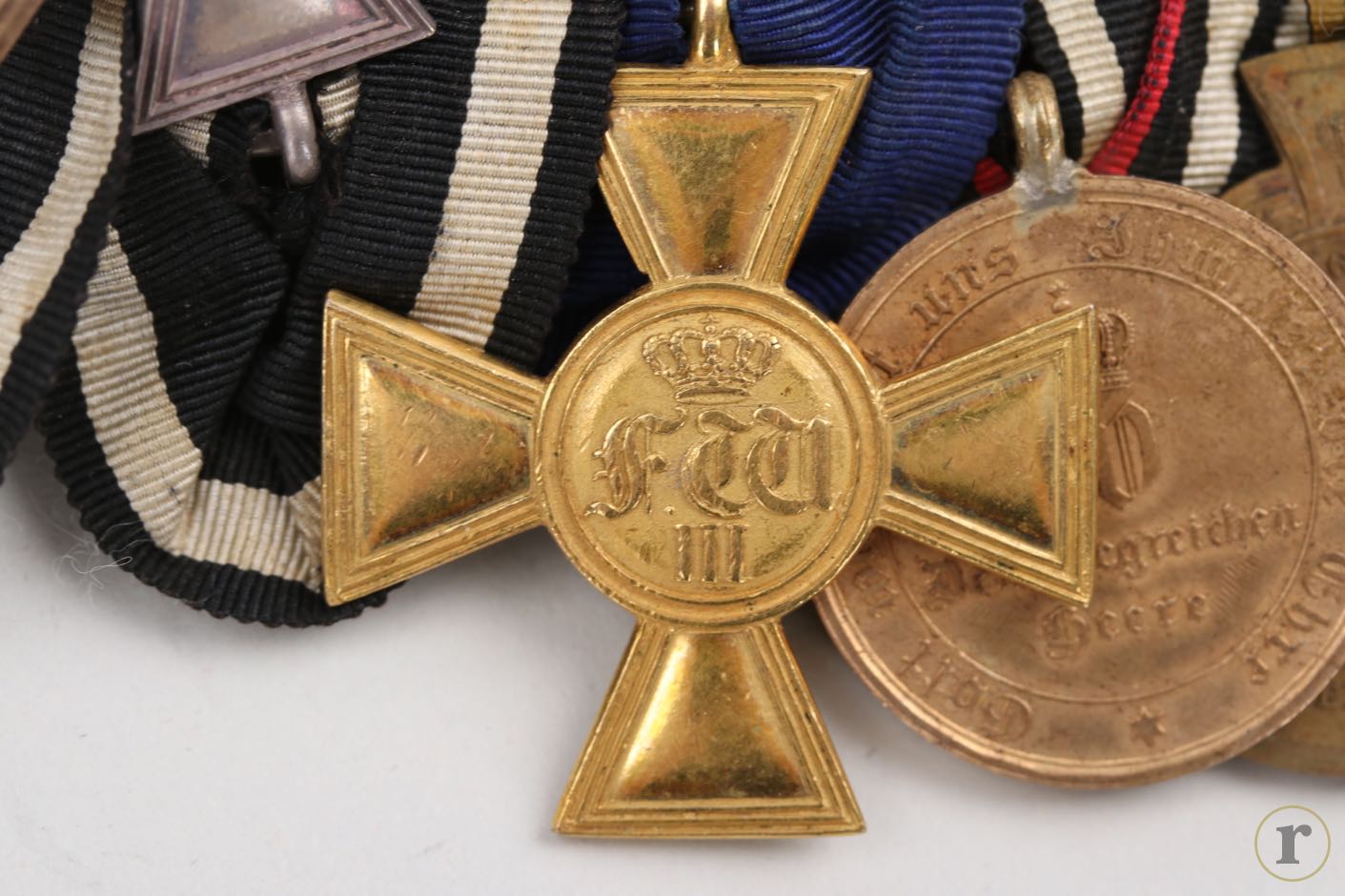 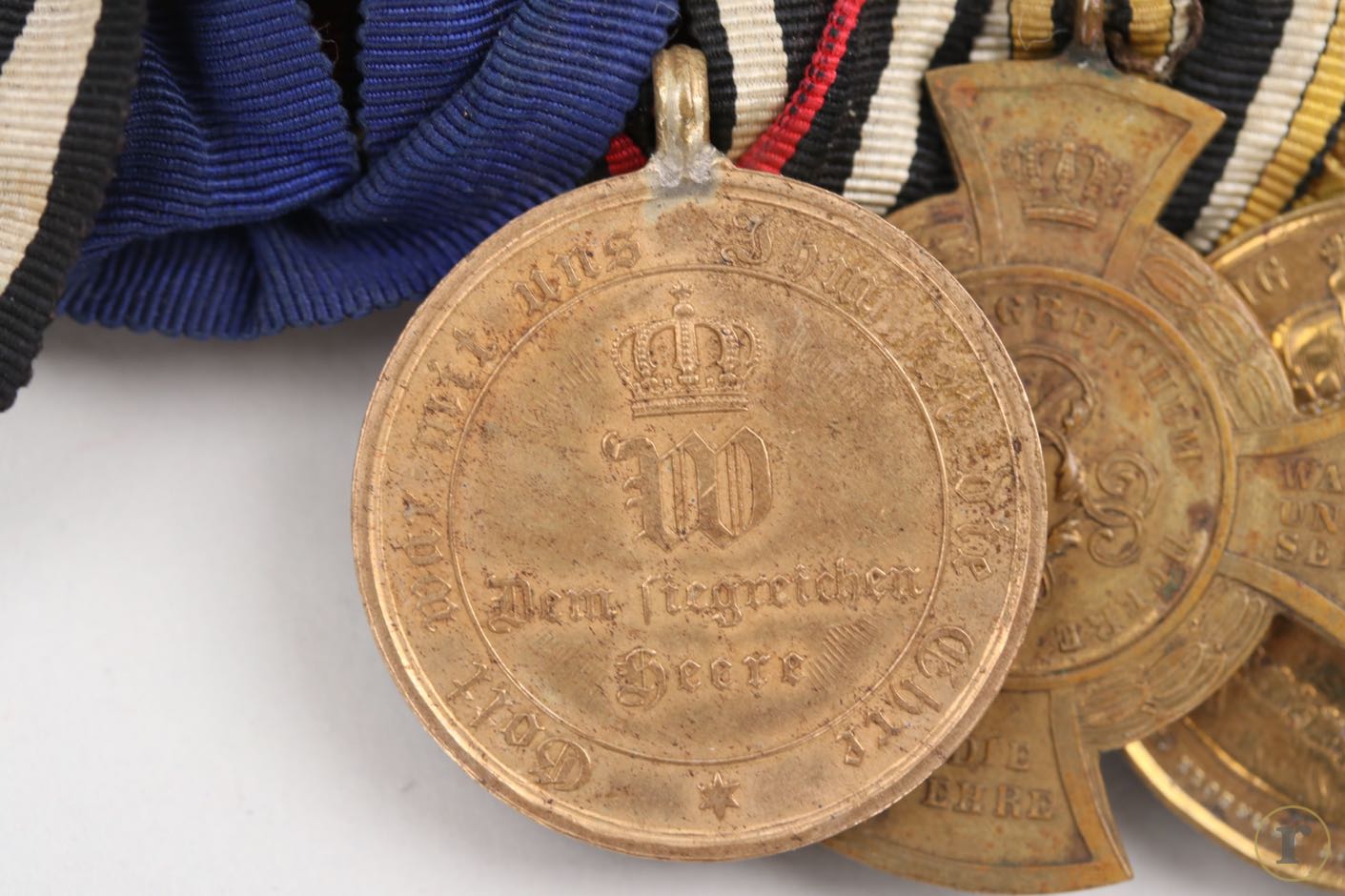 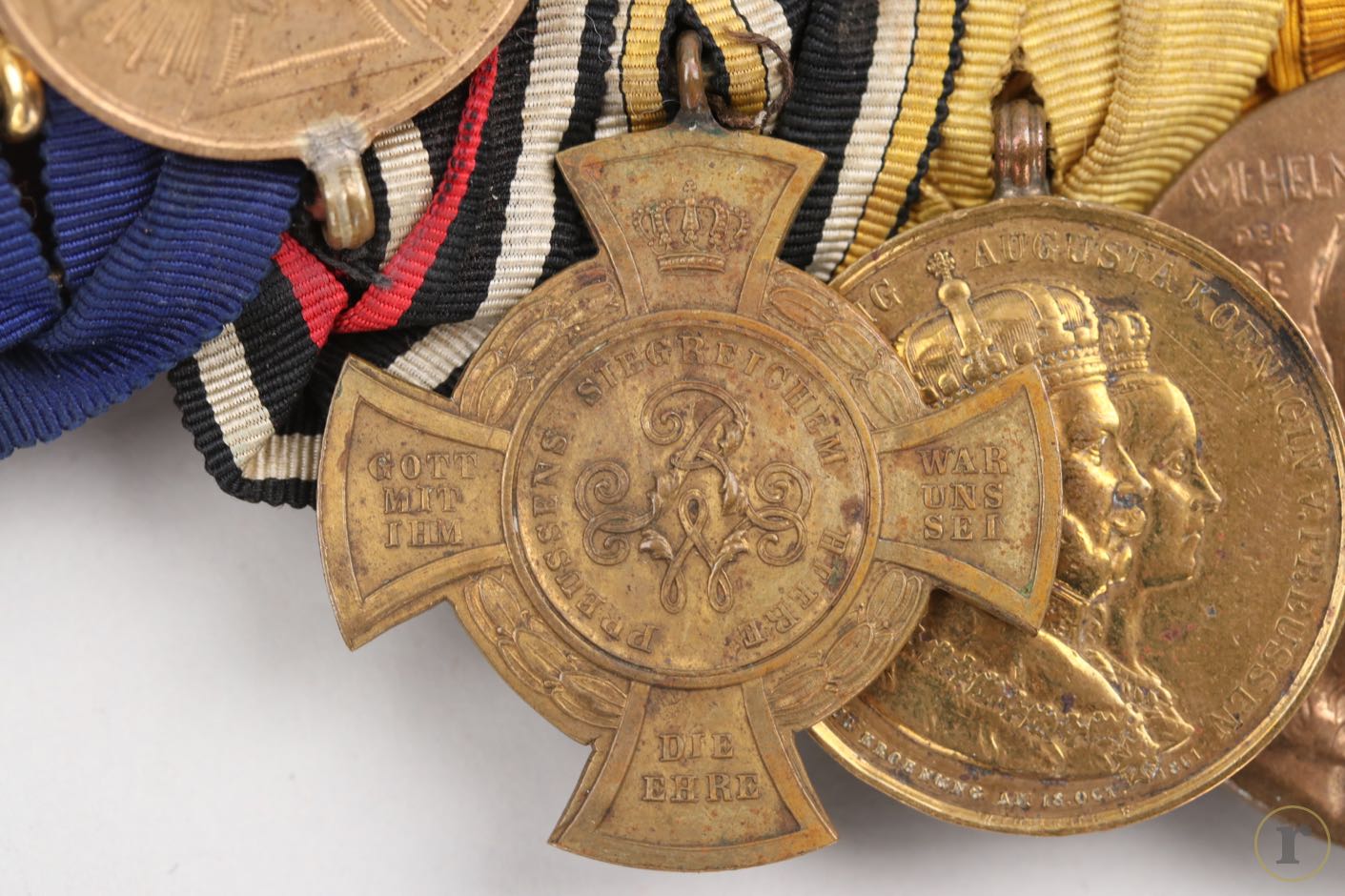 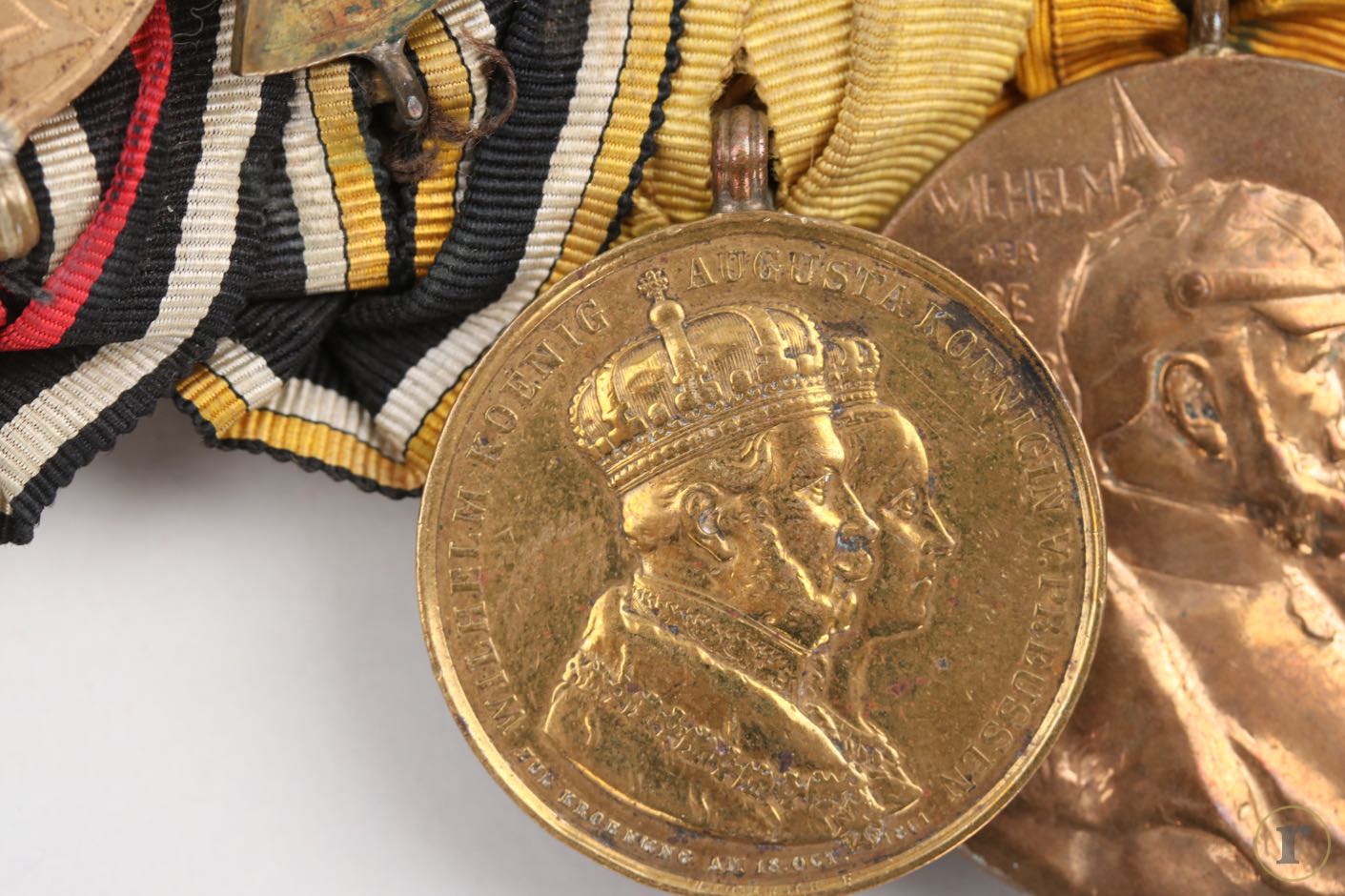 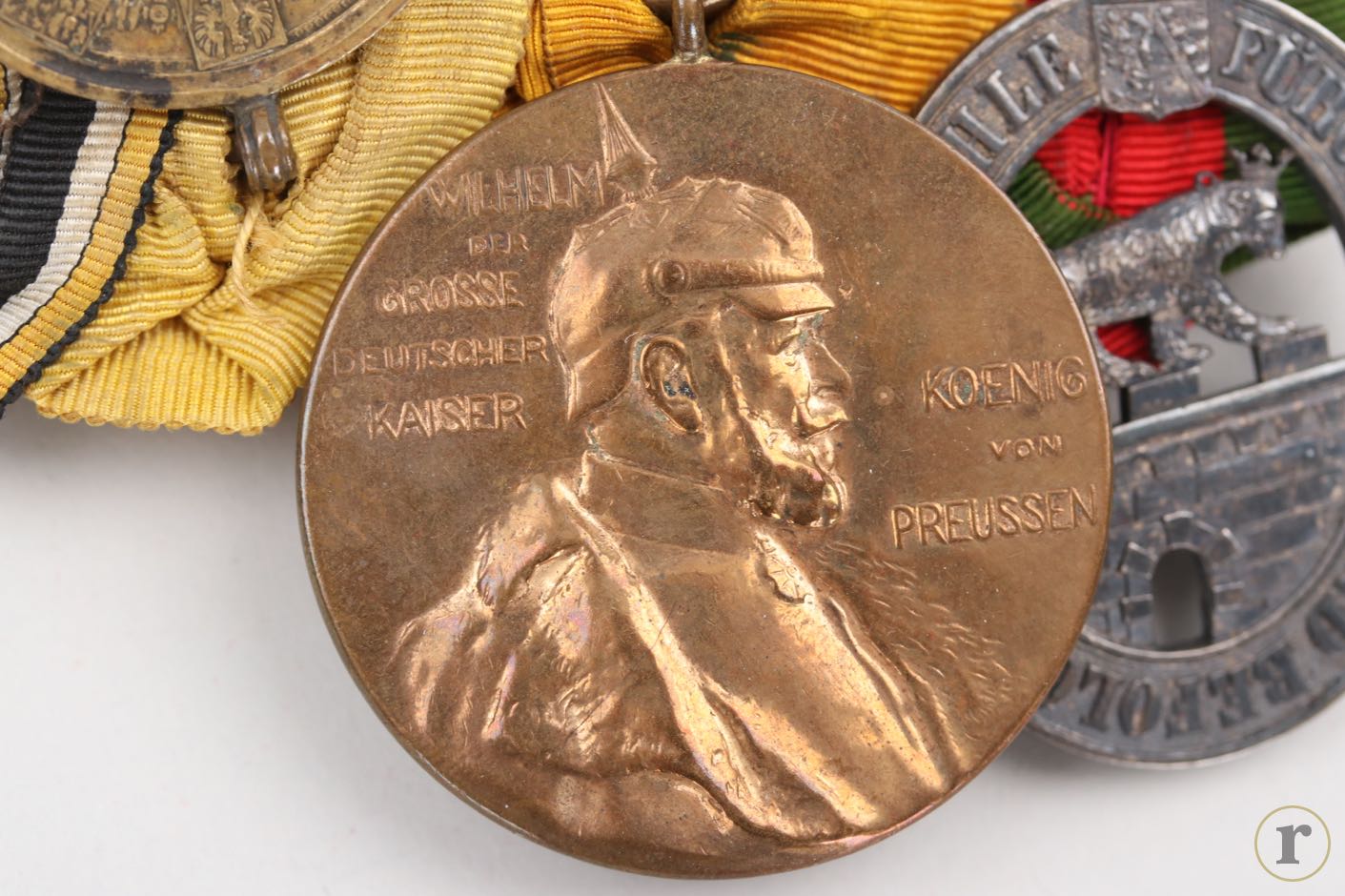 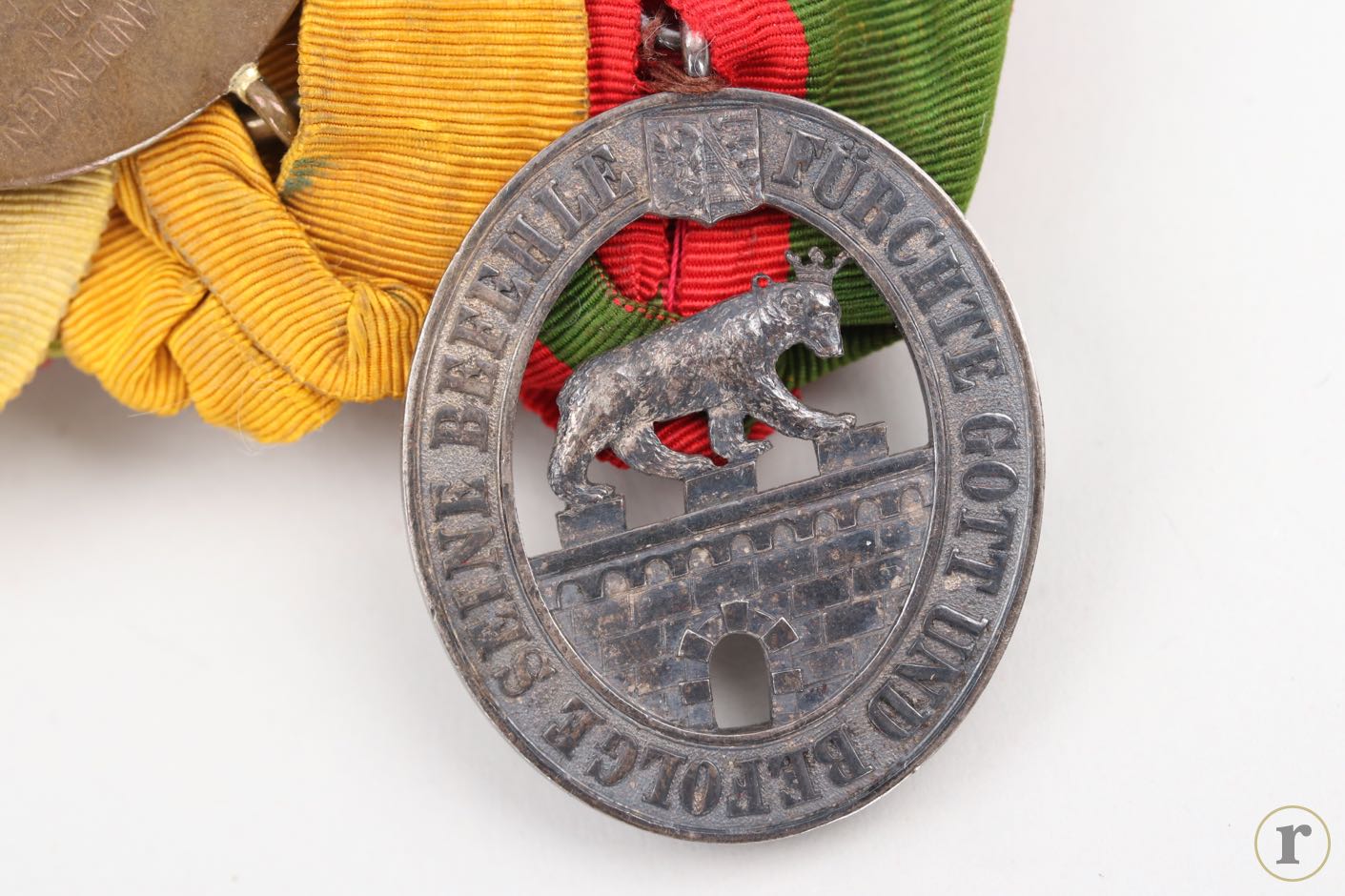 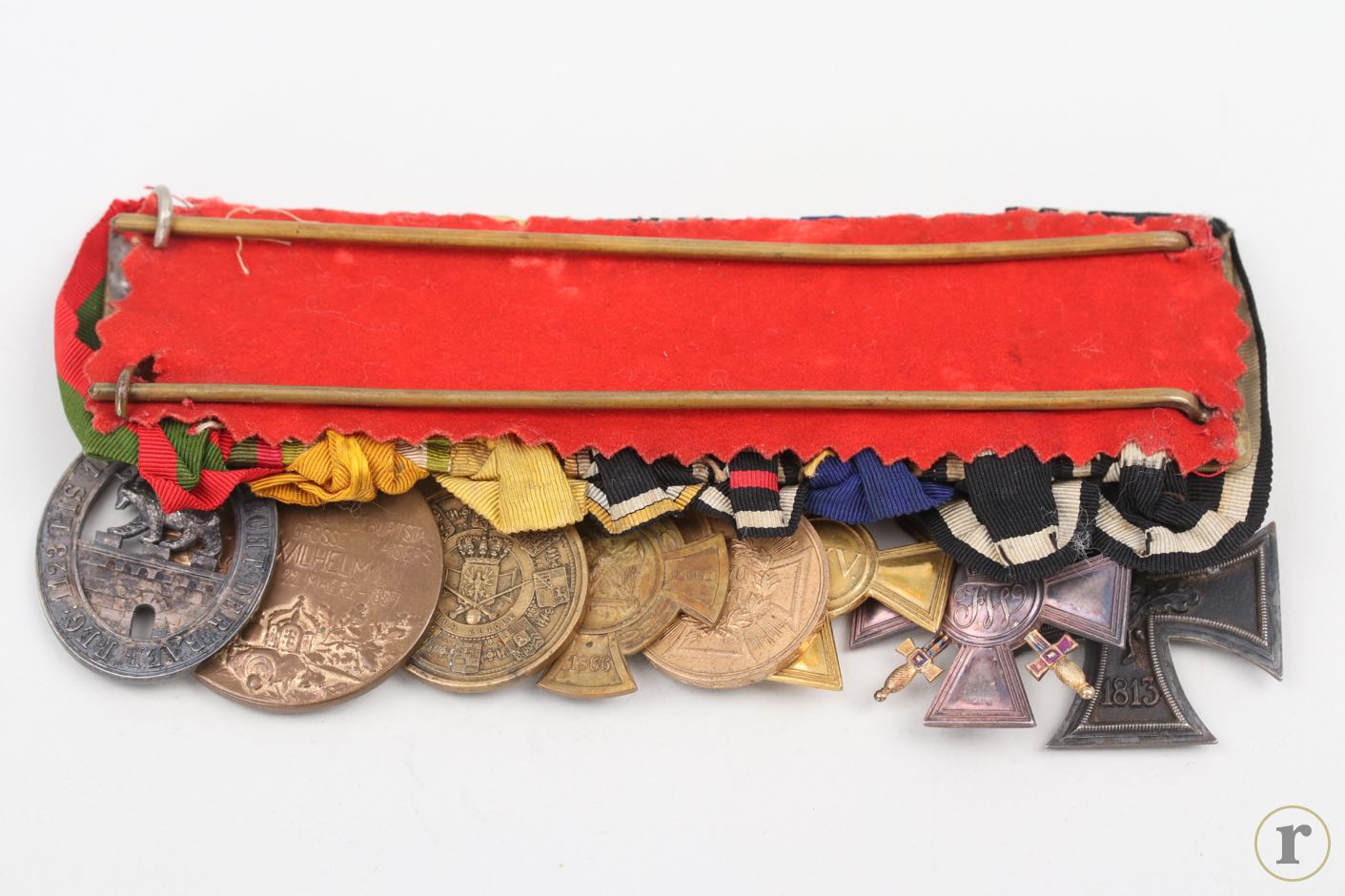 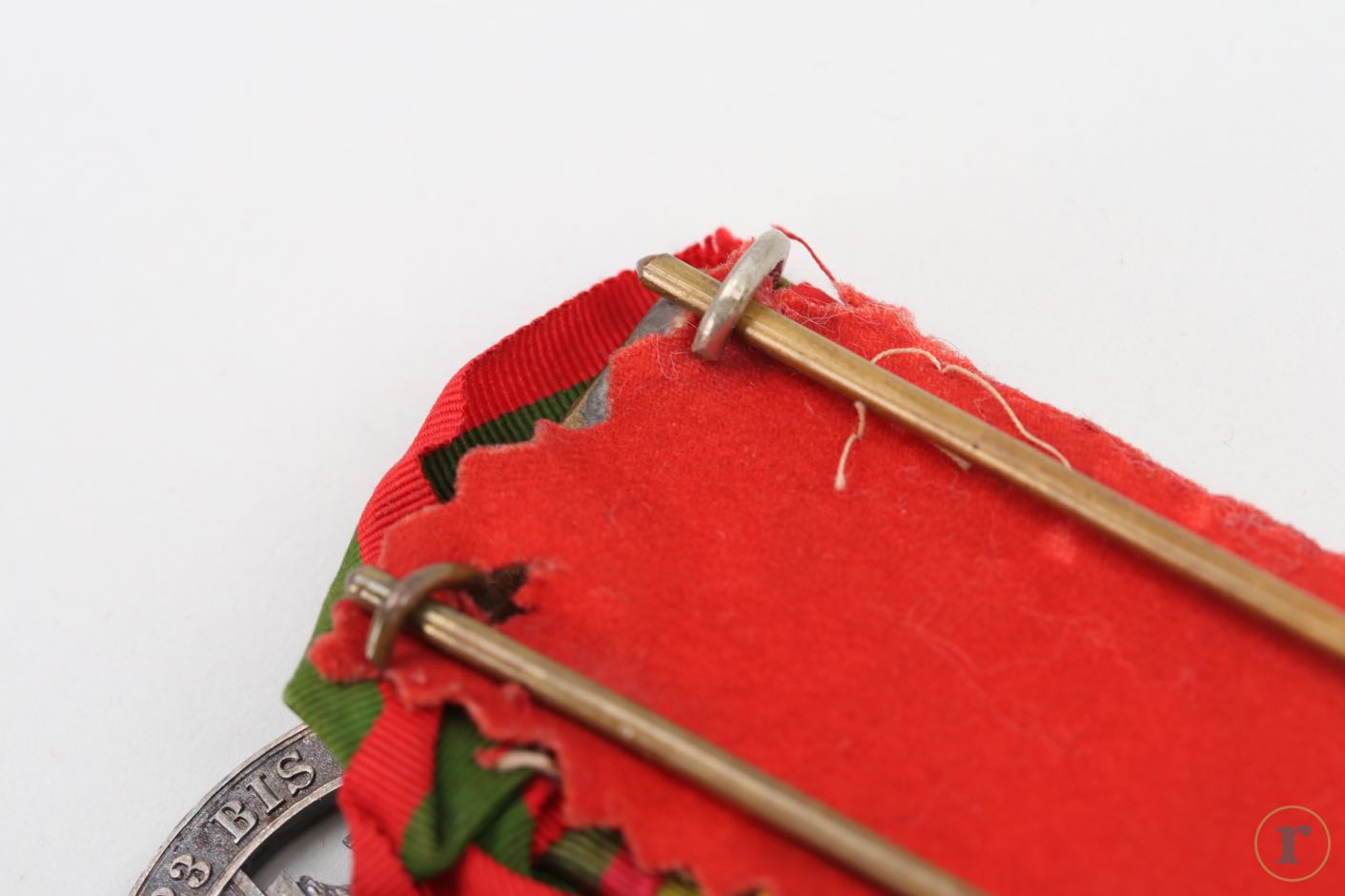 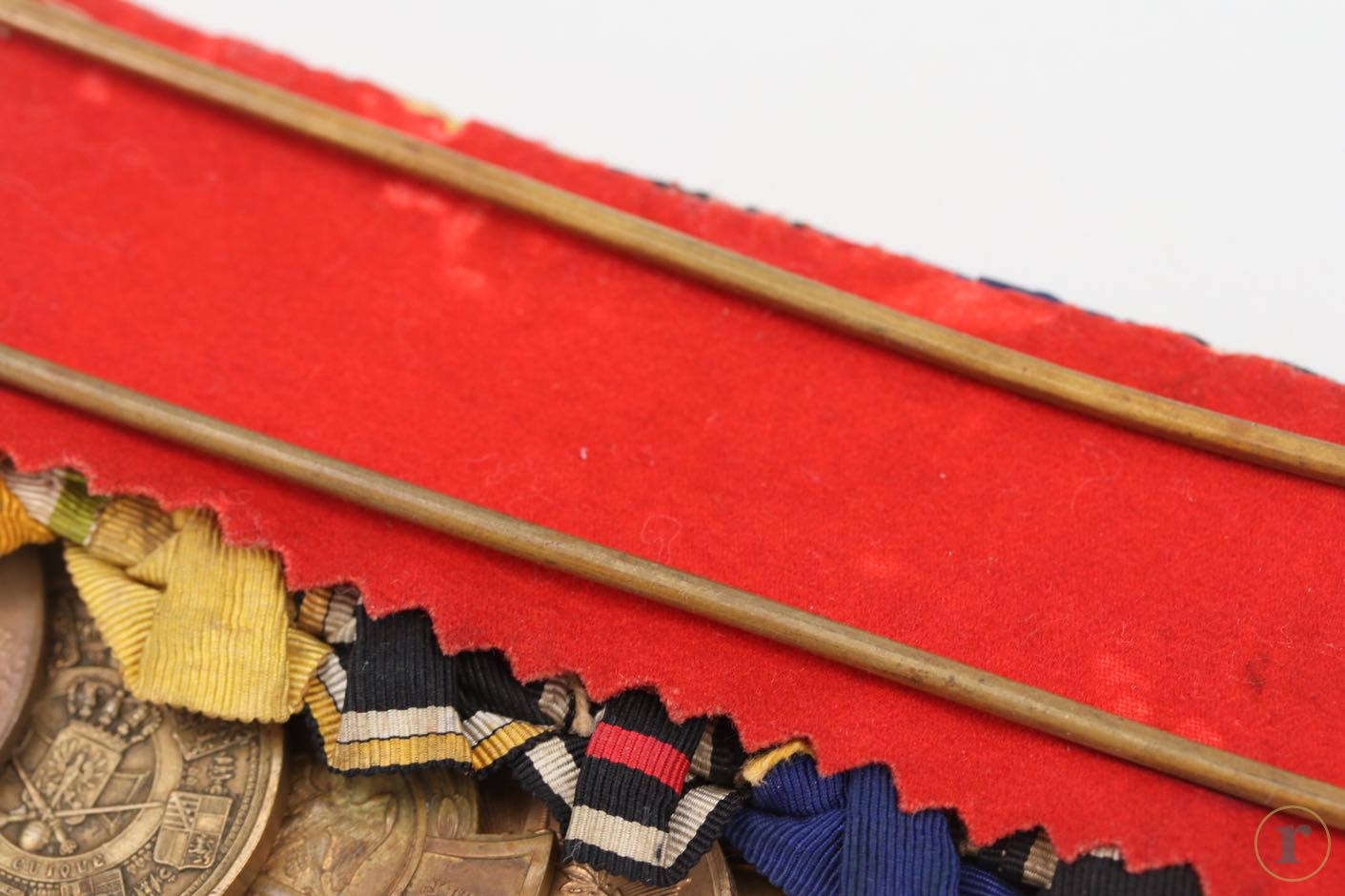 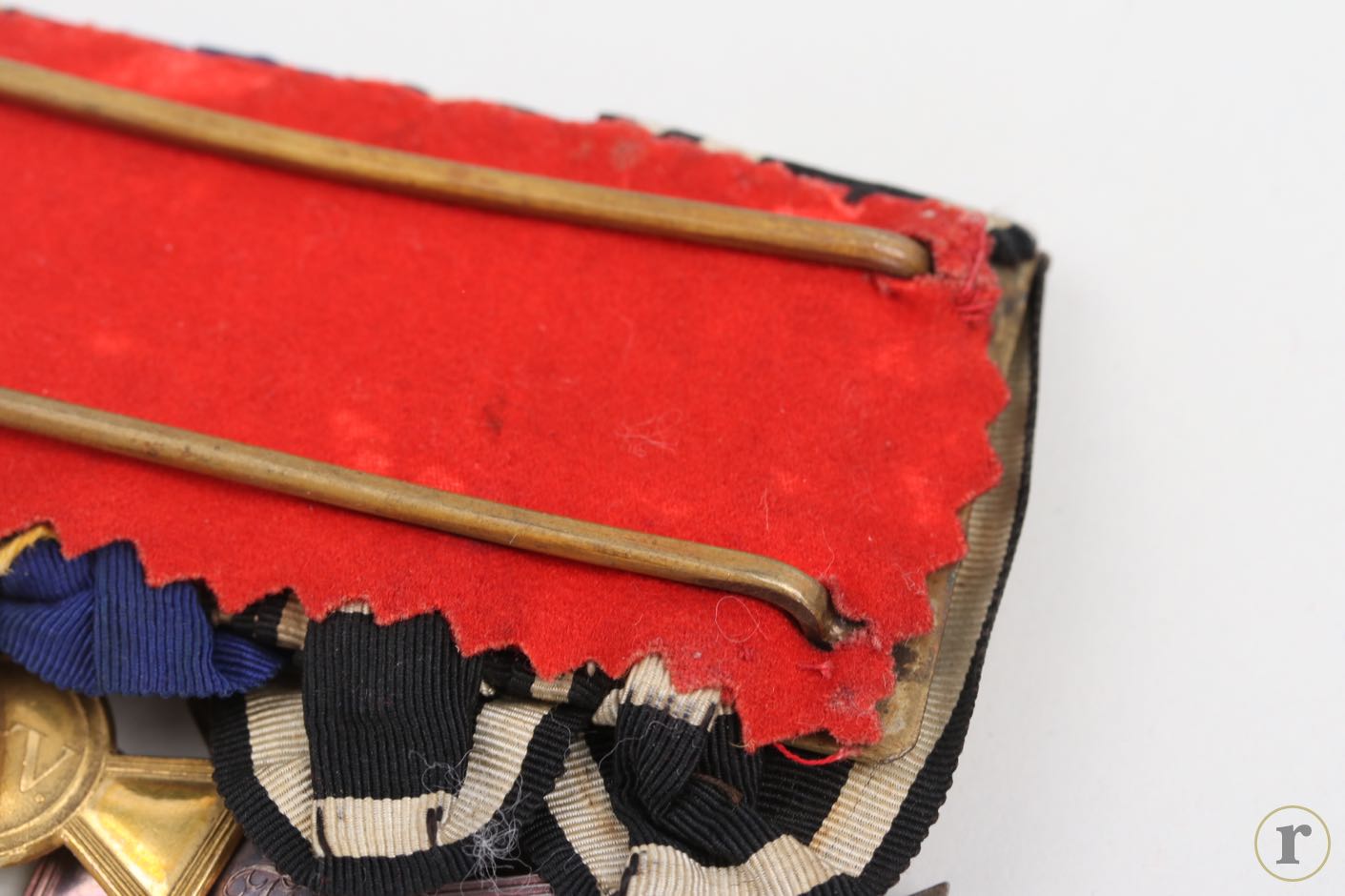 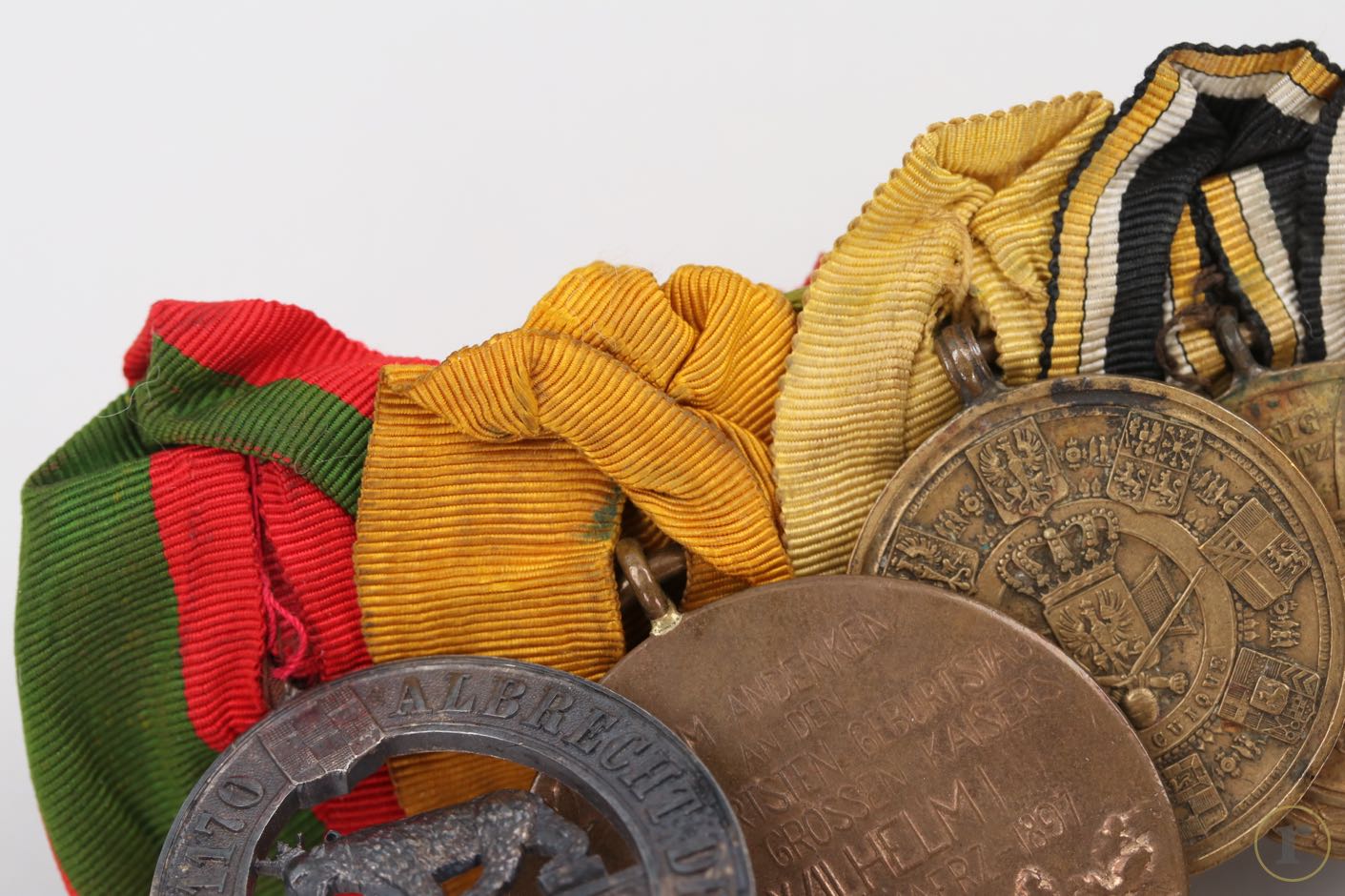 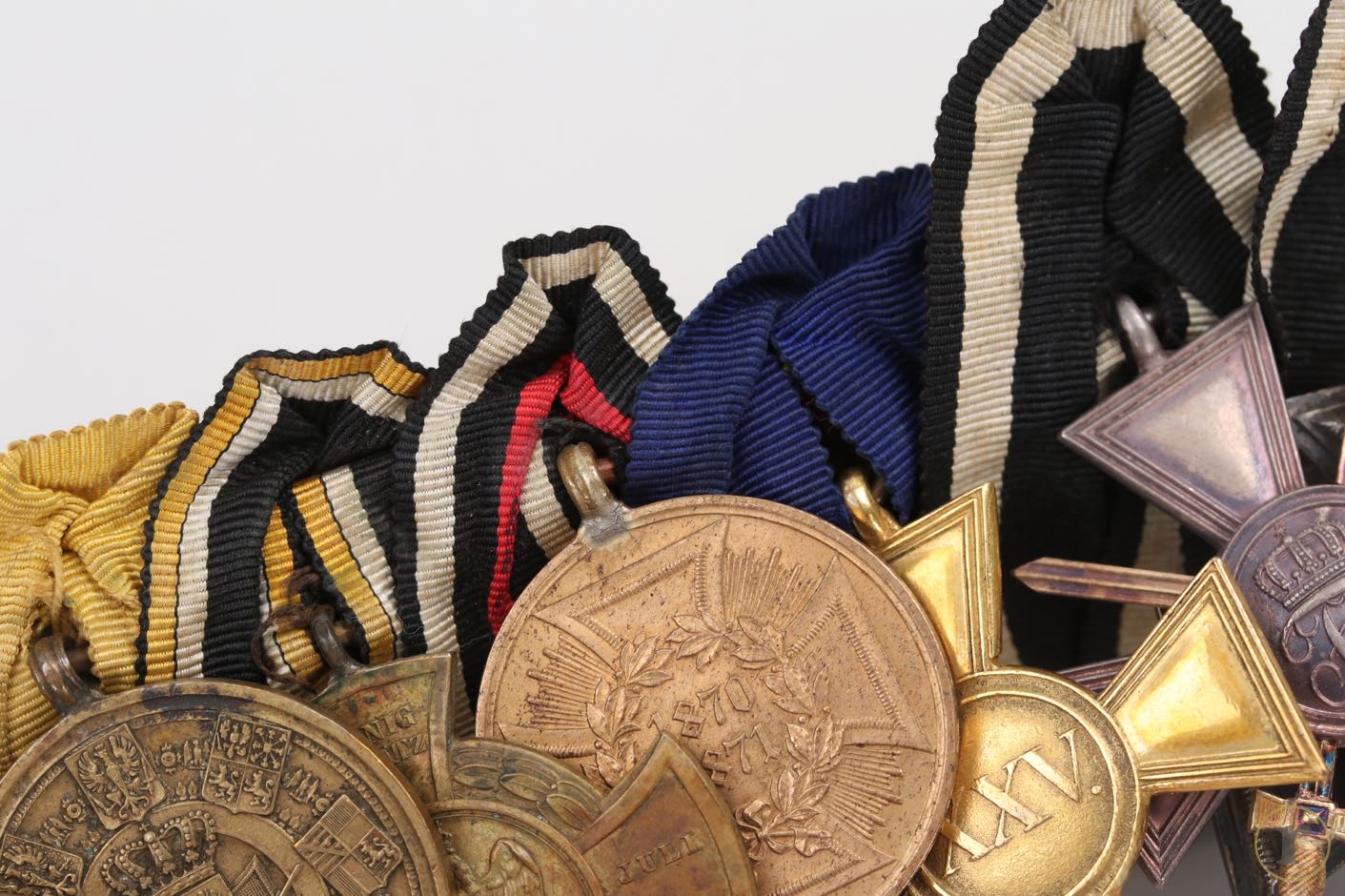 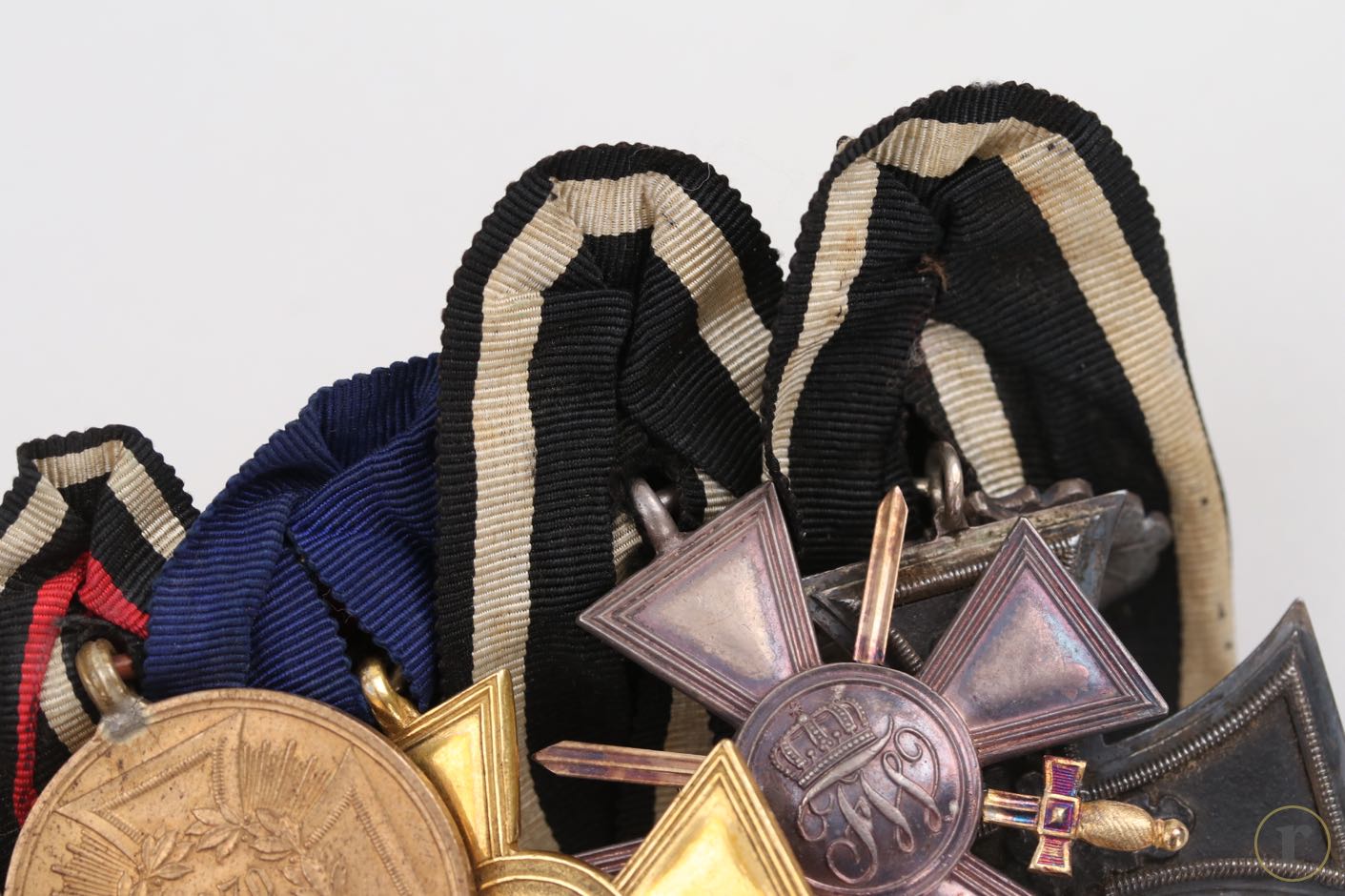 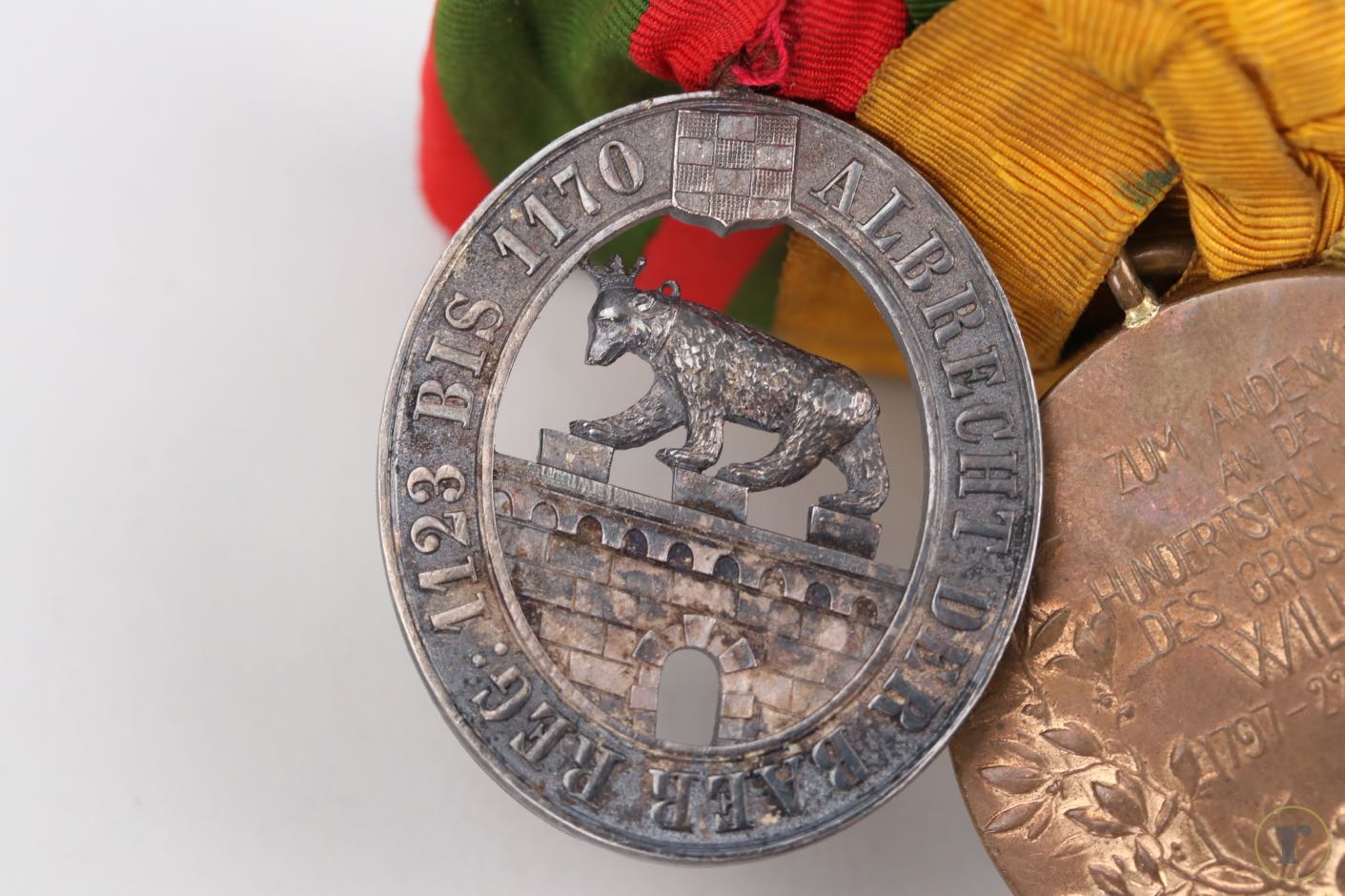 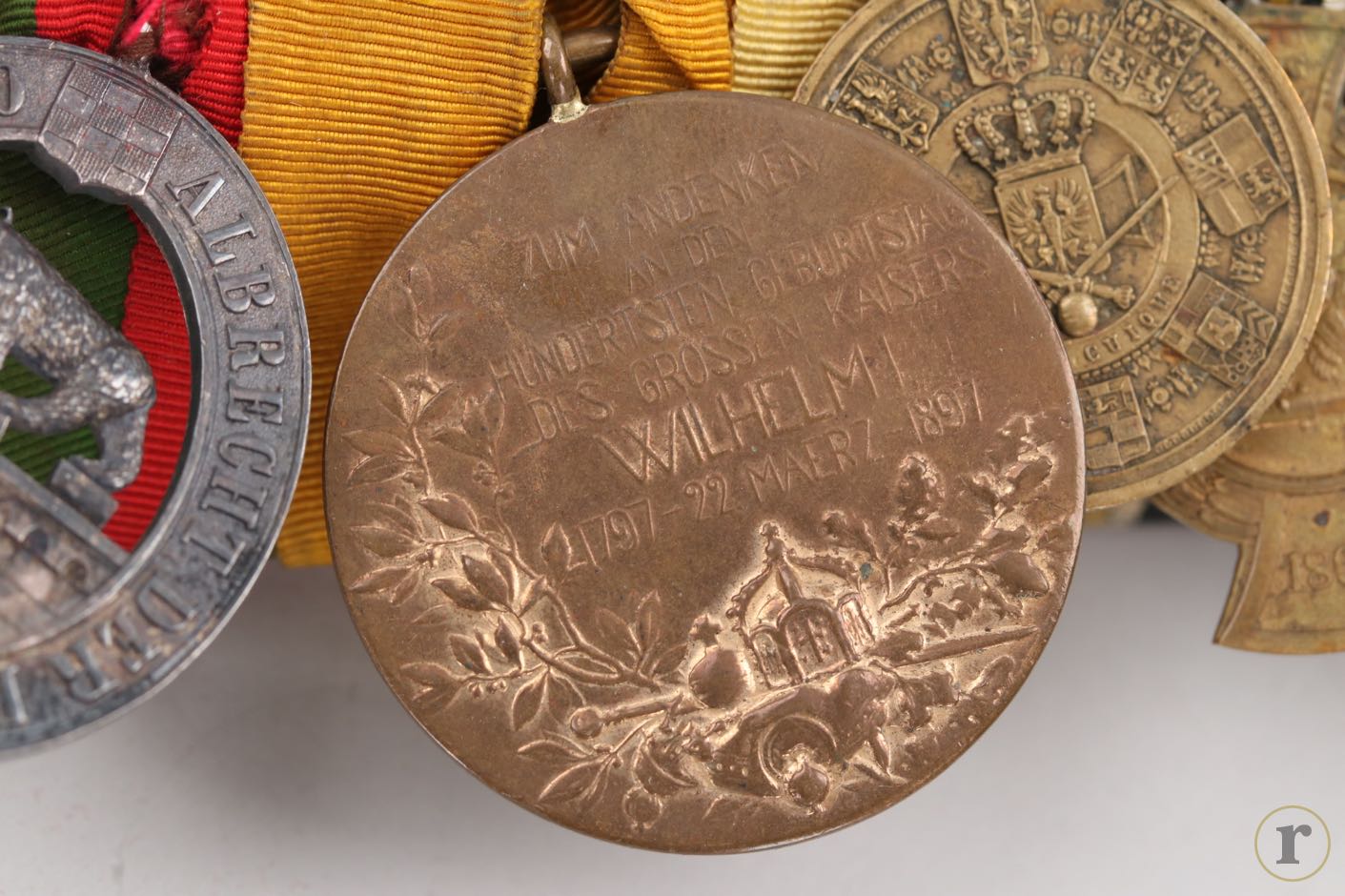 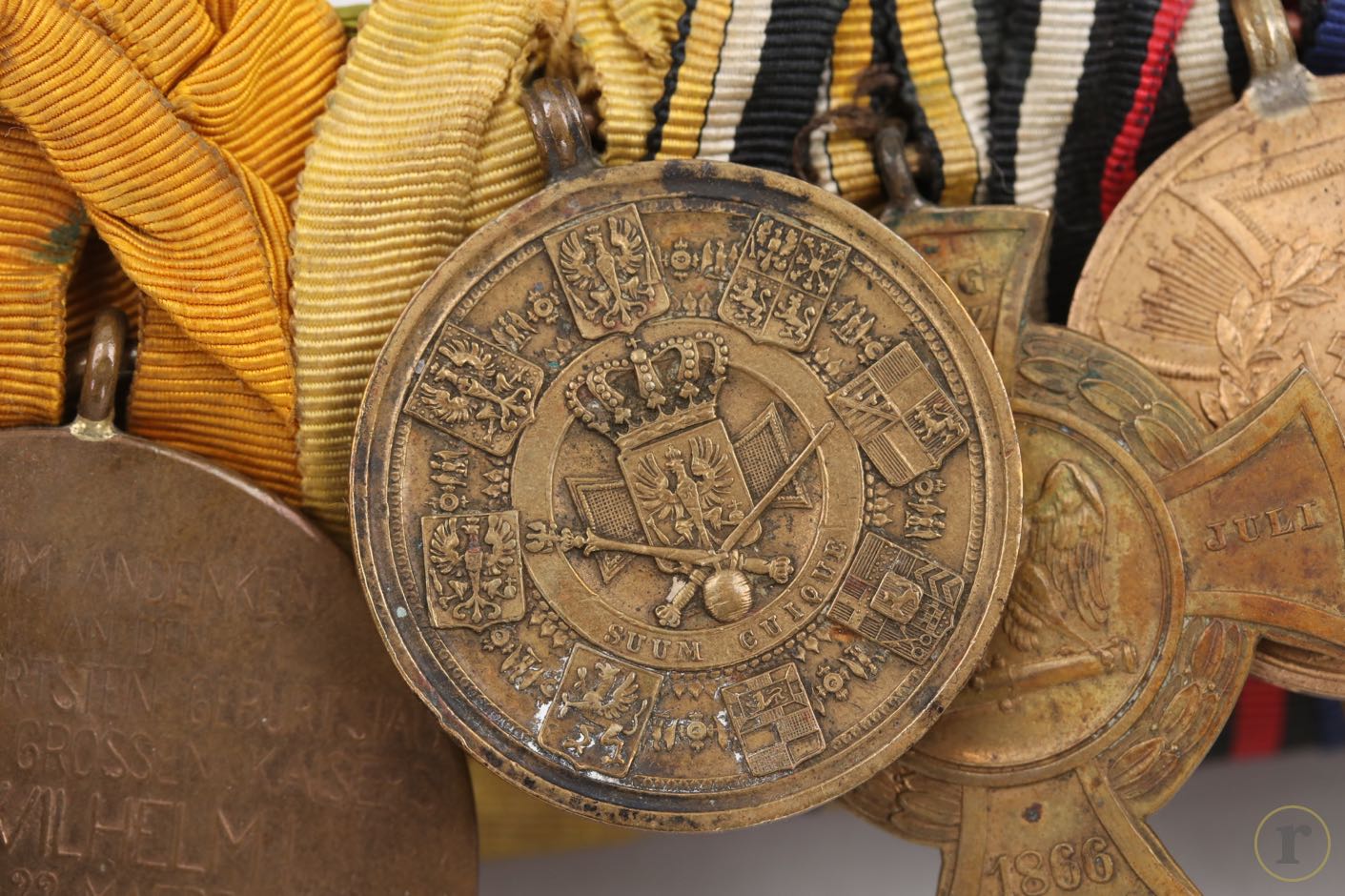 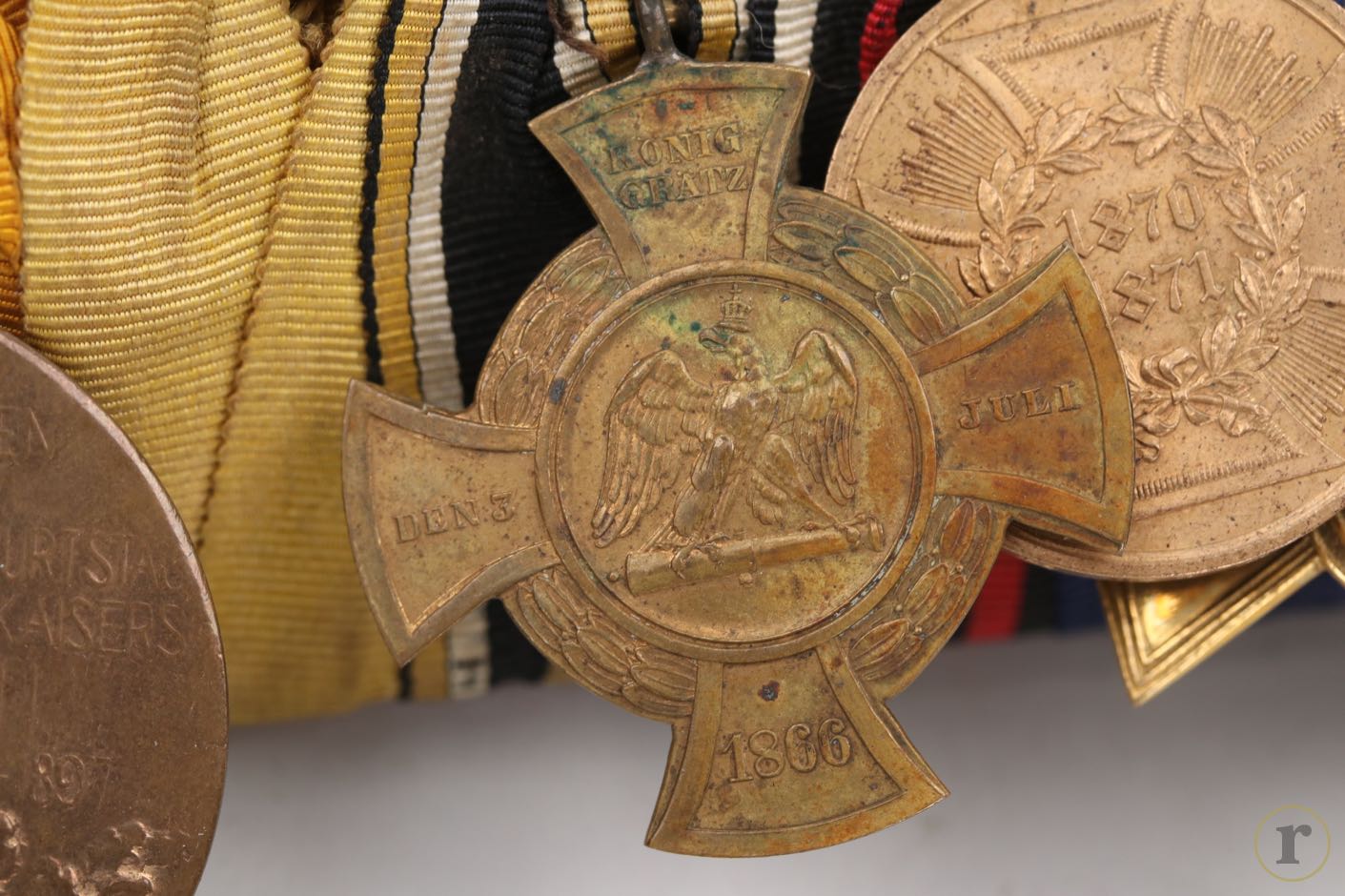 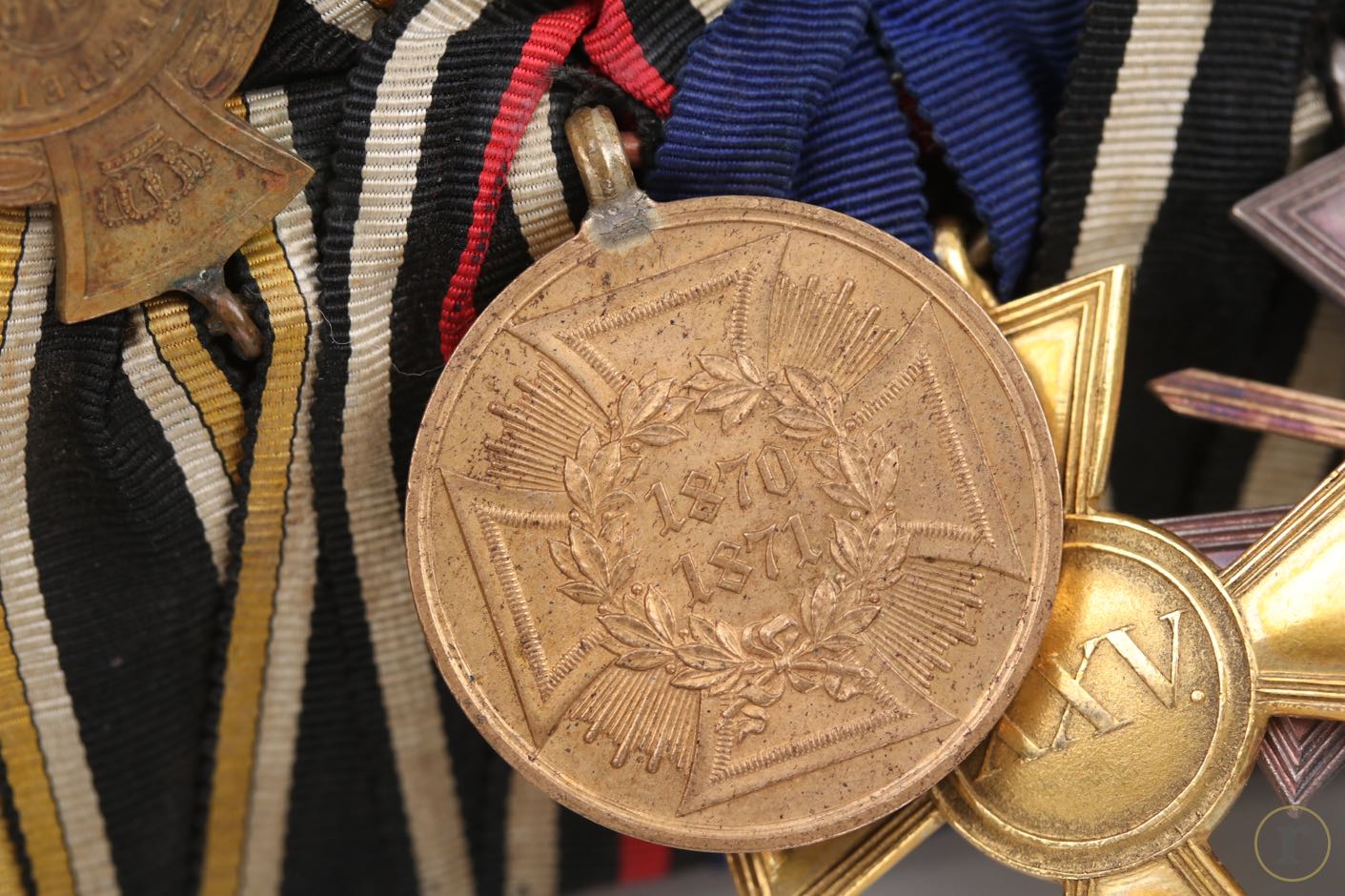 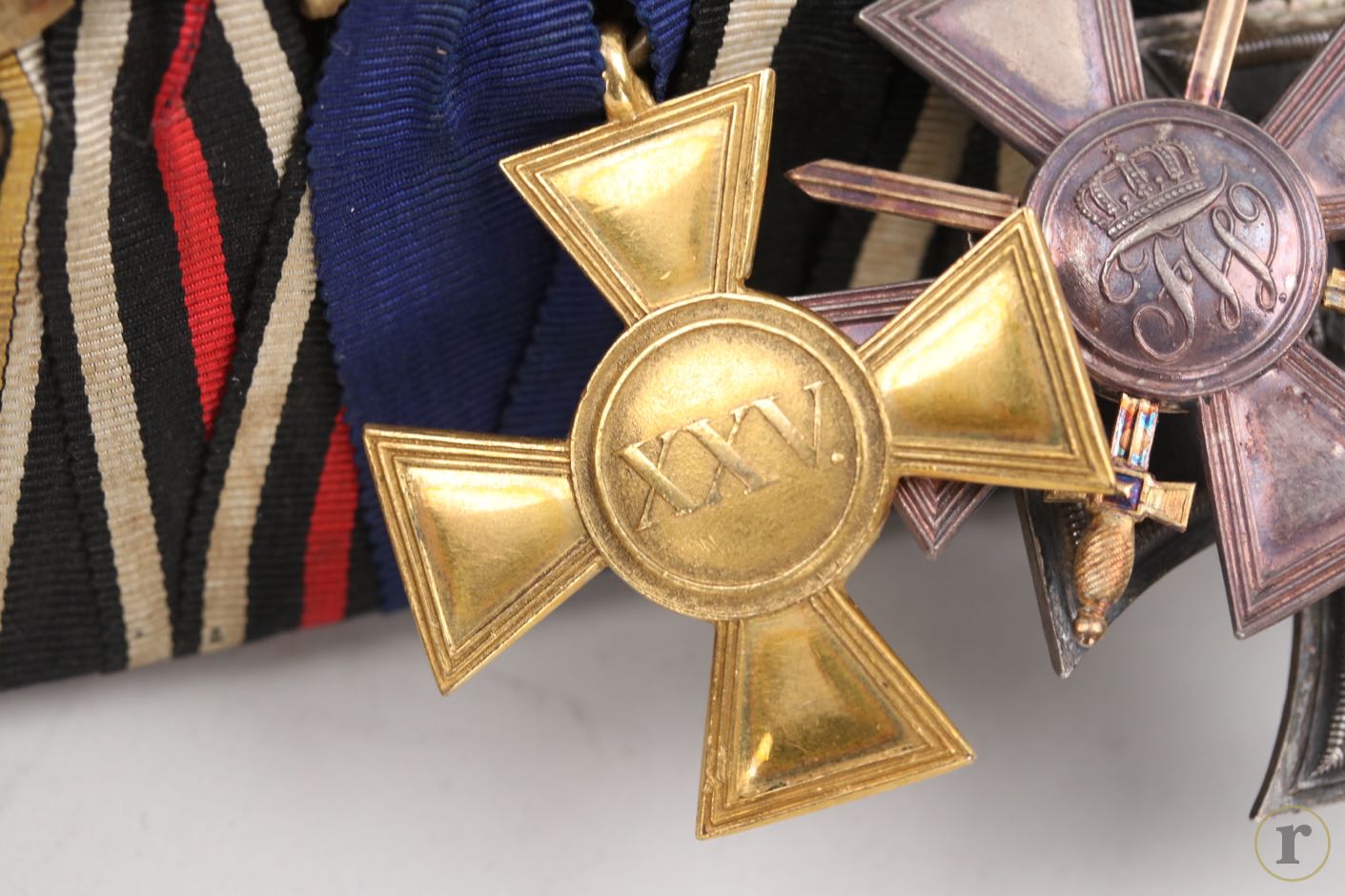 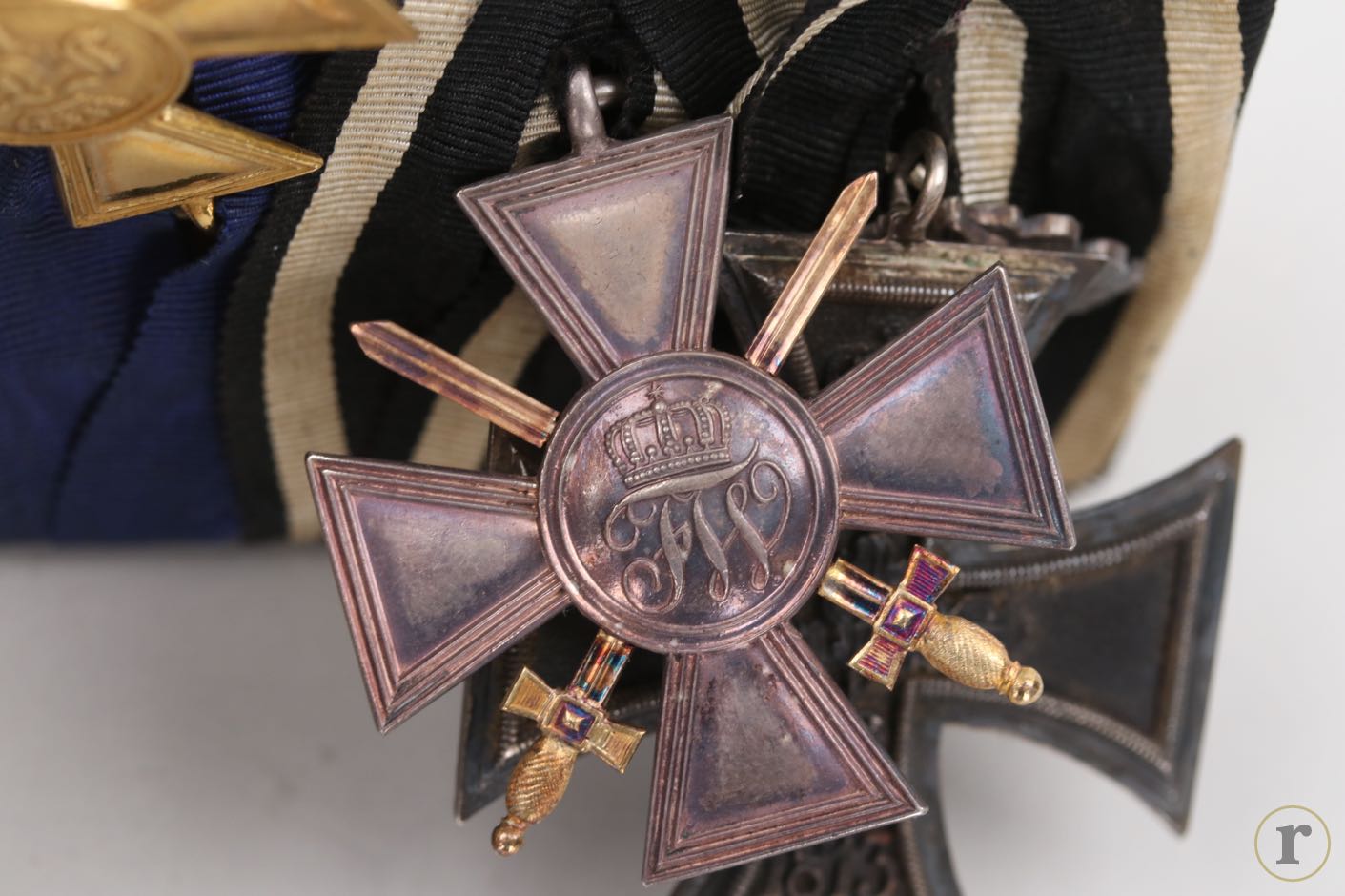 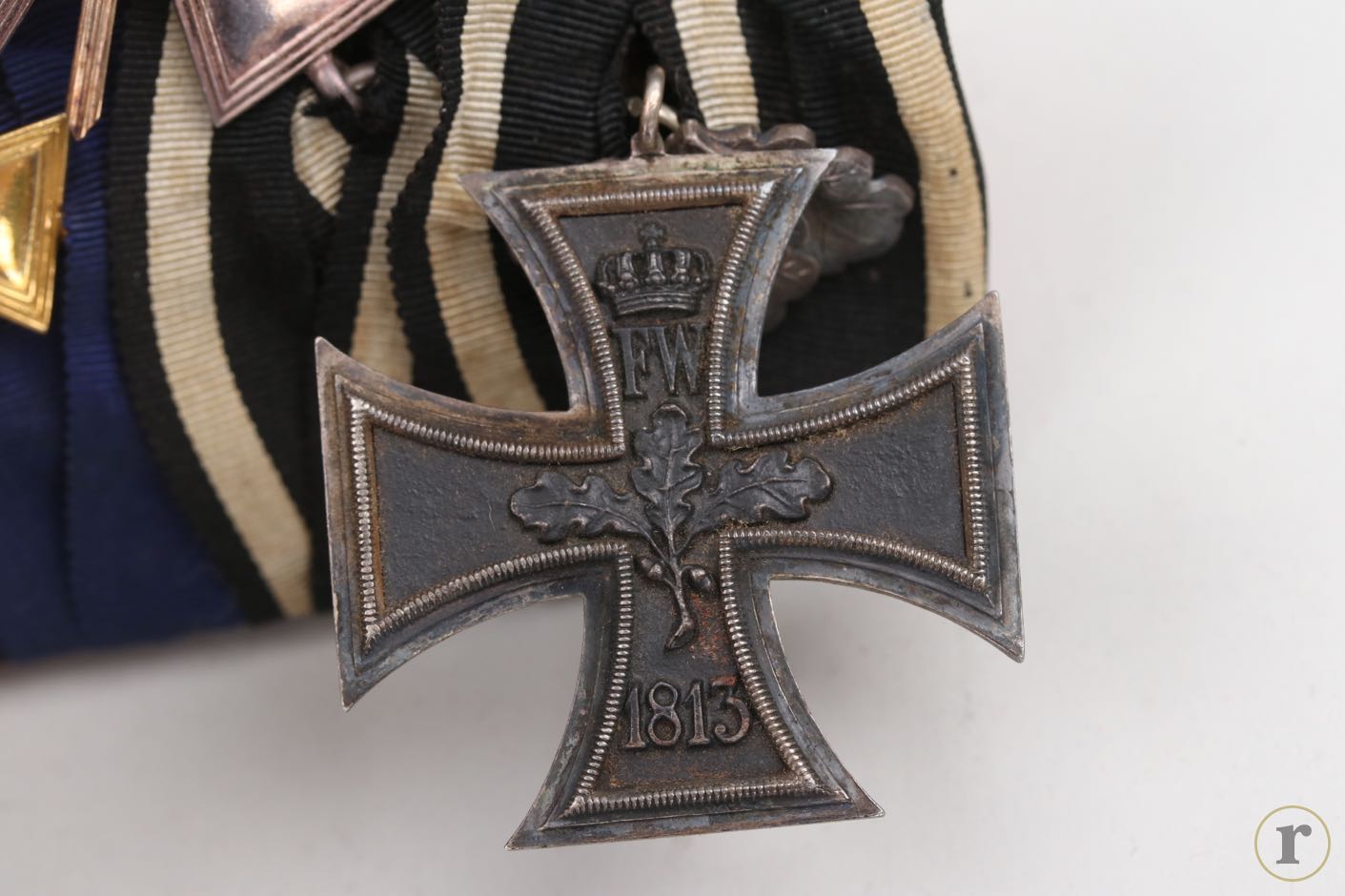