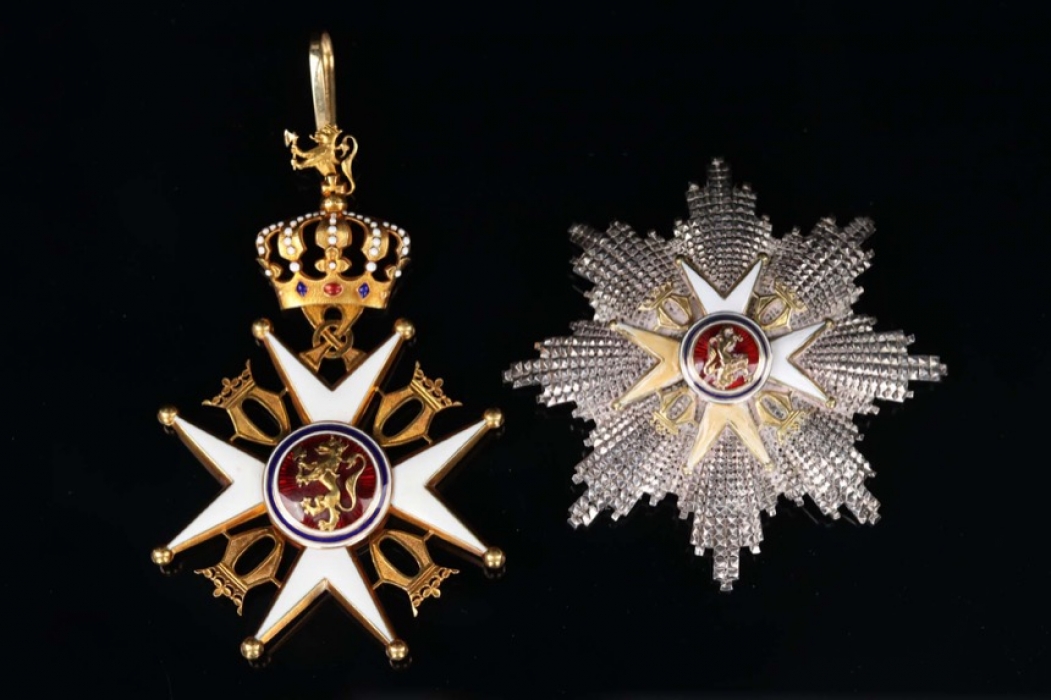 This Grand Cross Set is made from gold and enamel. It is a Type II and awarded therefore from 1905 to 1937.

Established by King Oscar I of Norway and Sweden, this Order was instituted in commemoration of the Patron Saint of Norway, Saint Olaf, who died in the battle of Stiklestad in 1030. Initially, this Order was only awarded to Royals (including foreign Royals), Heads of State and Foreign Nationals. In 1985, the Order began to be awarded to Norwegians and foreigners for outstanding achievements rendered to the country and humanity, but since this amendment Norwegian citizens have been the sole recipients of the Order, with honorary membership offered to Royalty and foreign Heads of State.

Star has makers plaque on reverse showing the makers’ imprint: “I. Tostrup Kritiania”, Cross shows the marking on Ring: "750" "I. Tostrup Kristiania".

Tostrup held several positions in the goldsmith's guild and artisan associations. His firm made the original enameled insignia for the Order of St. Olav when the order was established in 1848 and later in 1883 it was put in charge of the whole production. J. Tostrup received the title royal court jeweler, and Jacob Tostrup received the Norwegian King's Medal of Merit in gold (Kongens fortjenstmedalje) and was appointed a Knight of the Royal Norwegian Order of St. Olav for his work as a goldsmith. 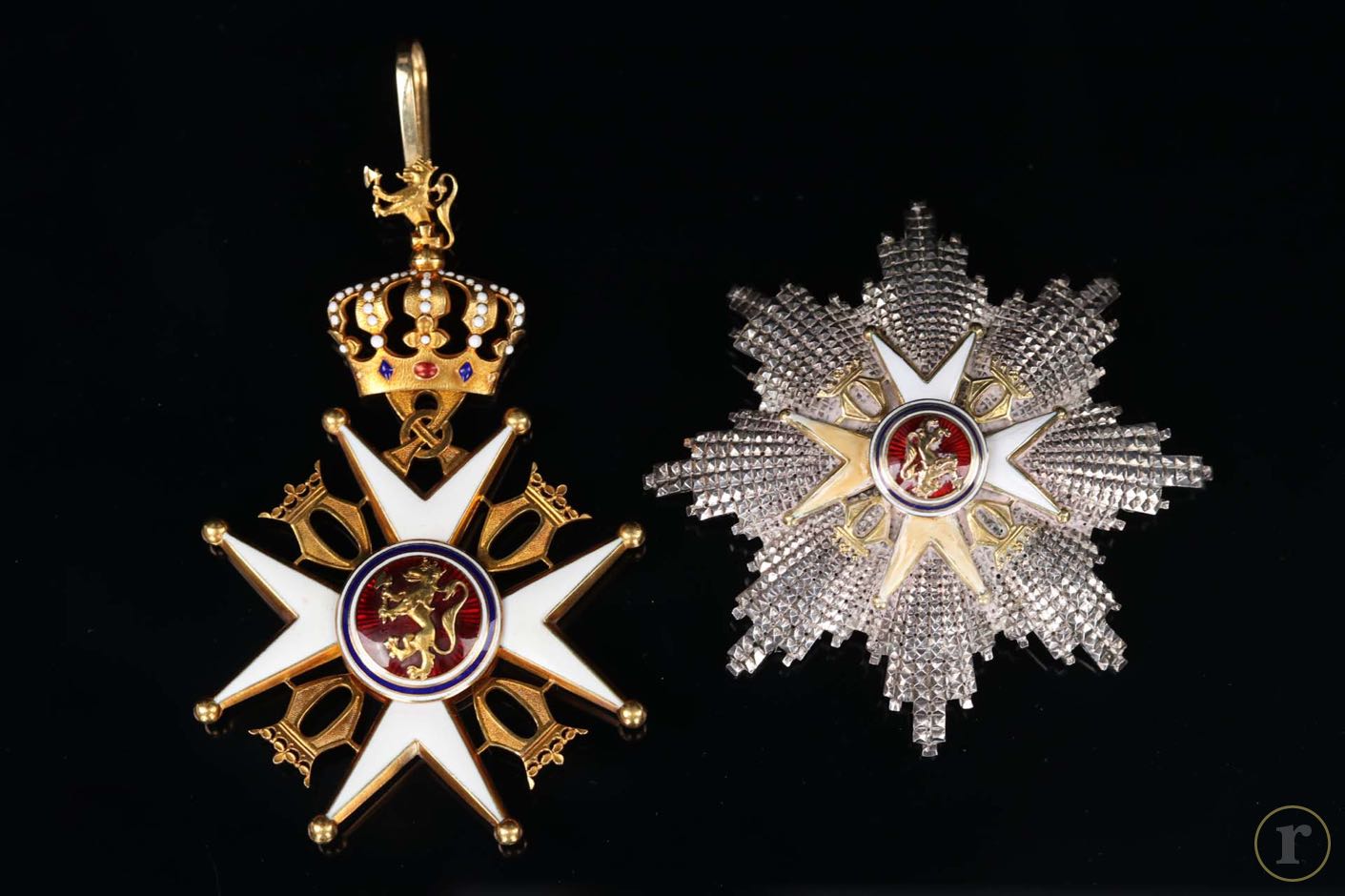 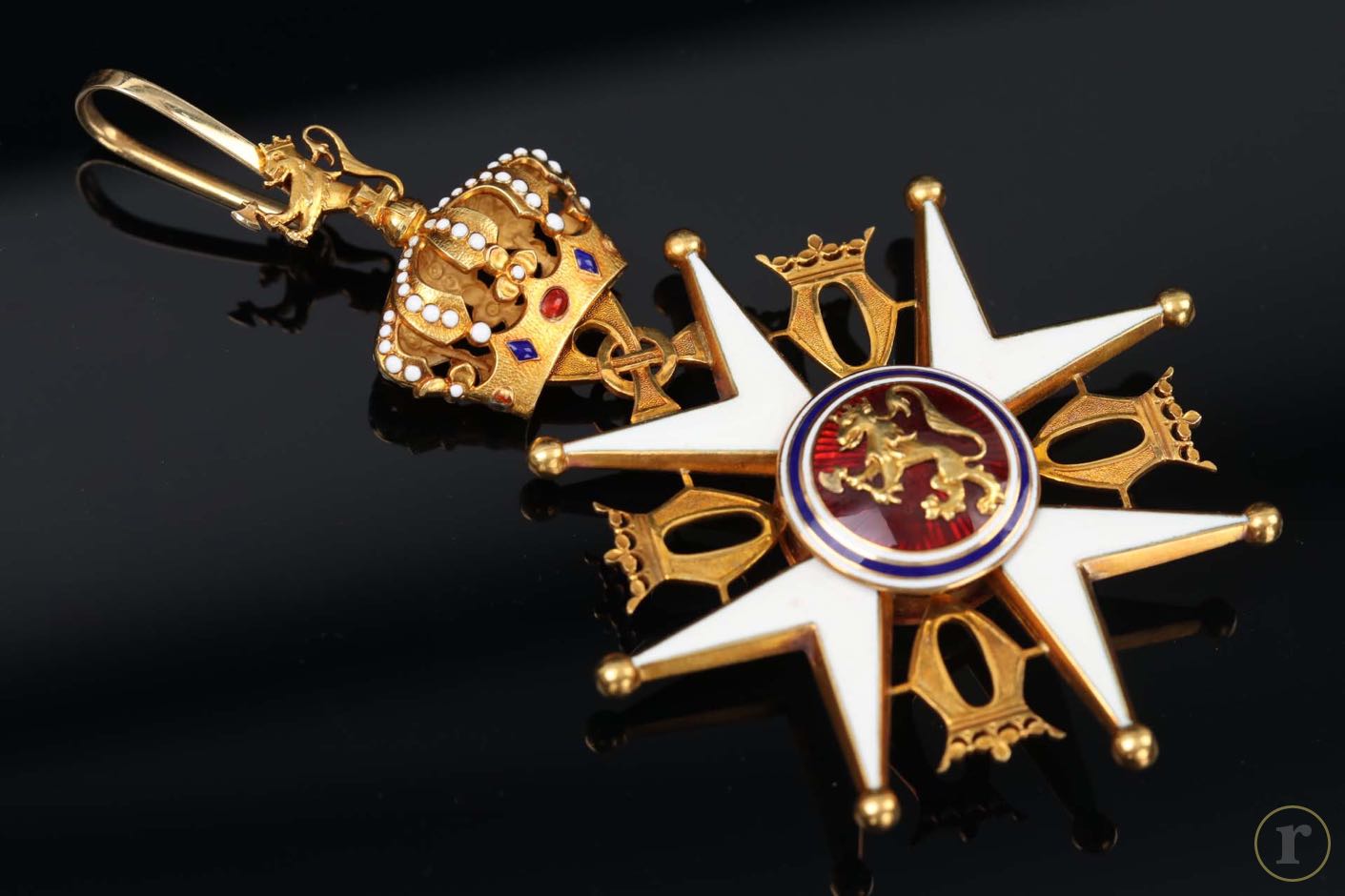 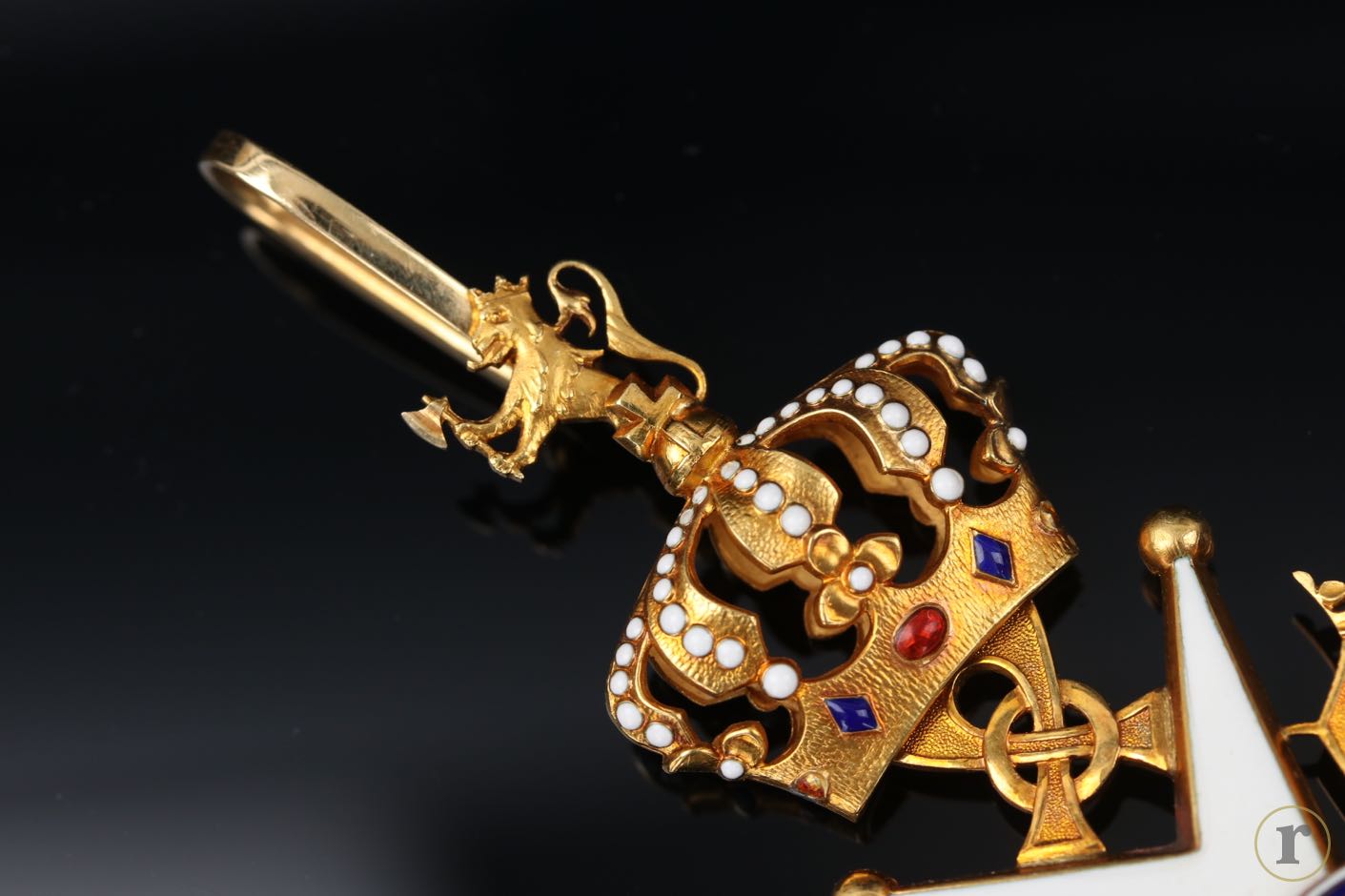 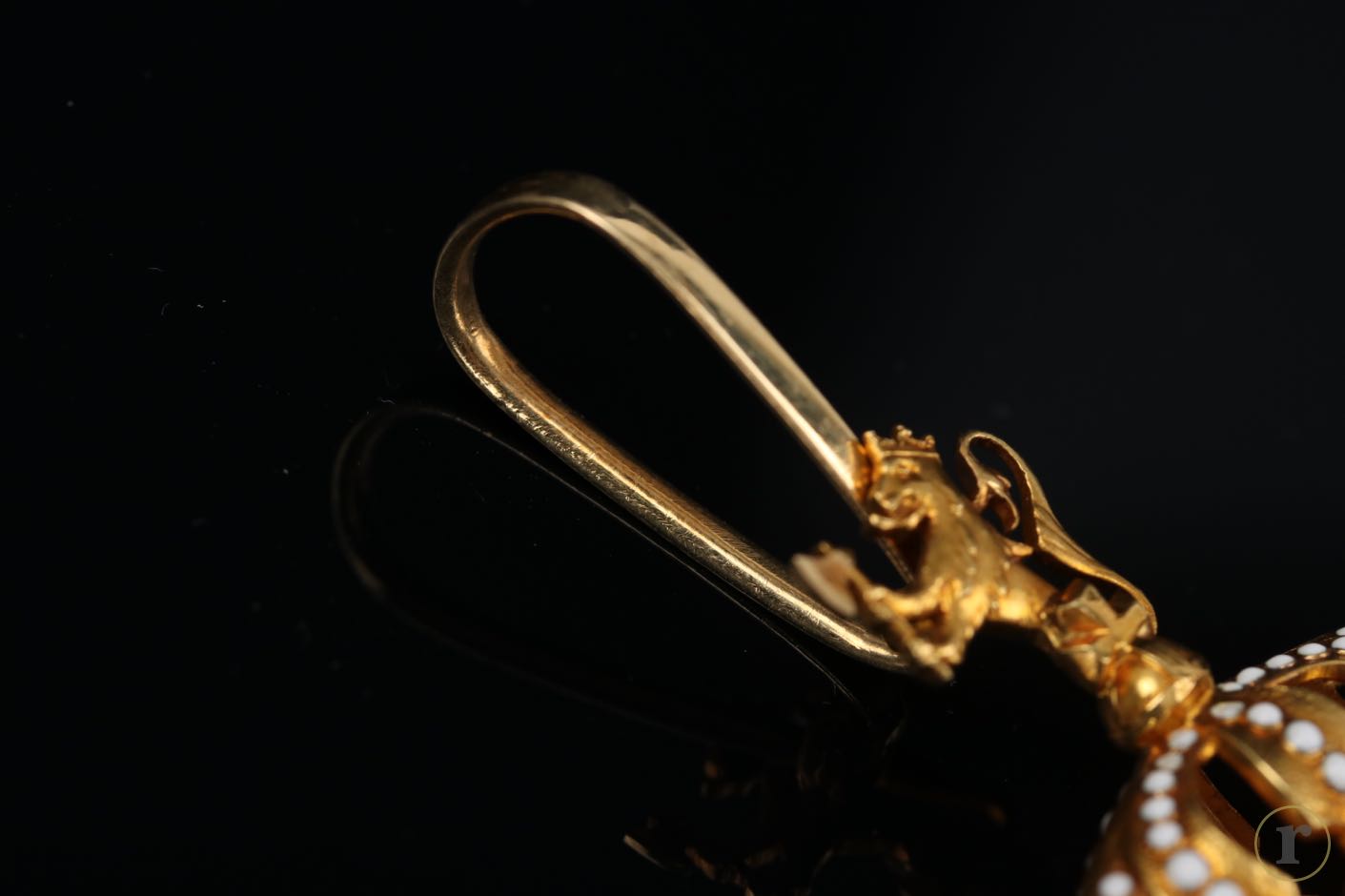 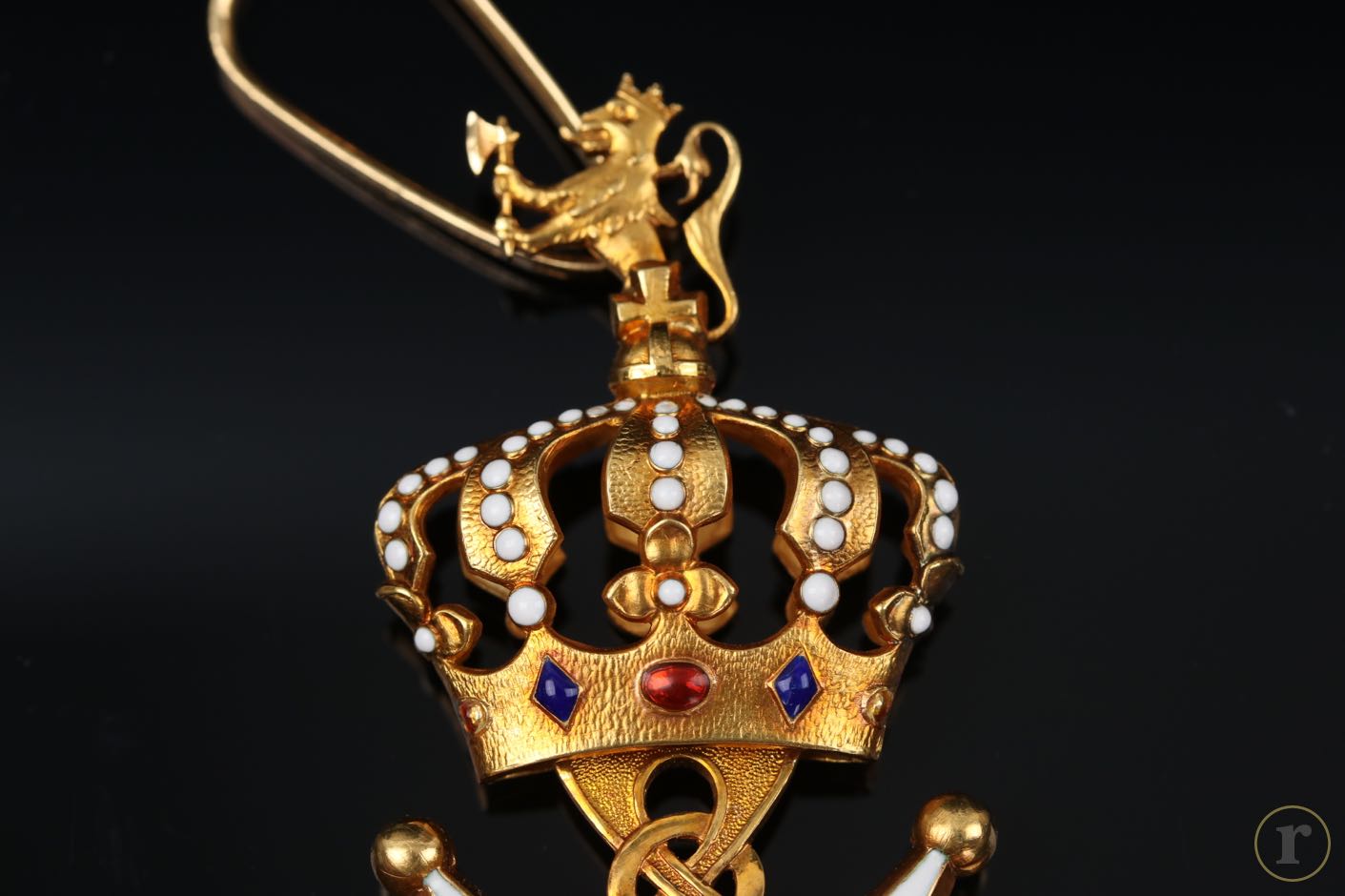 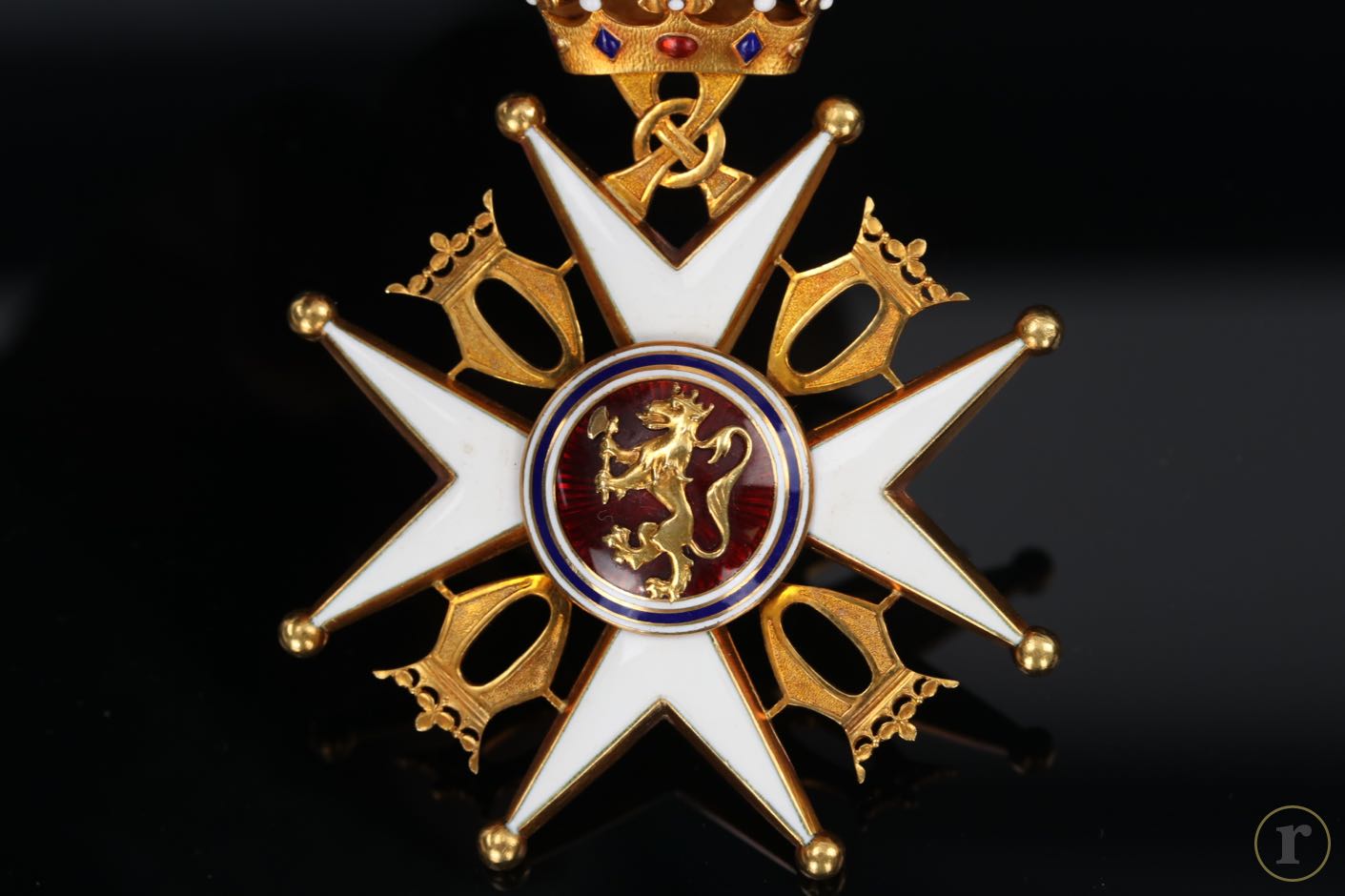 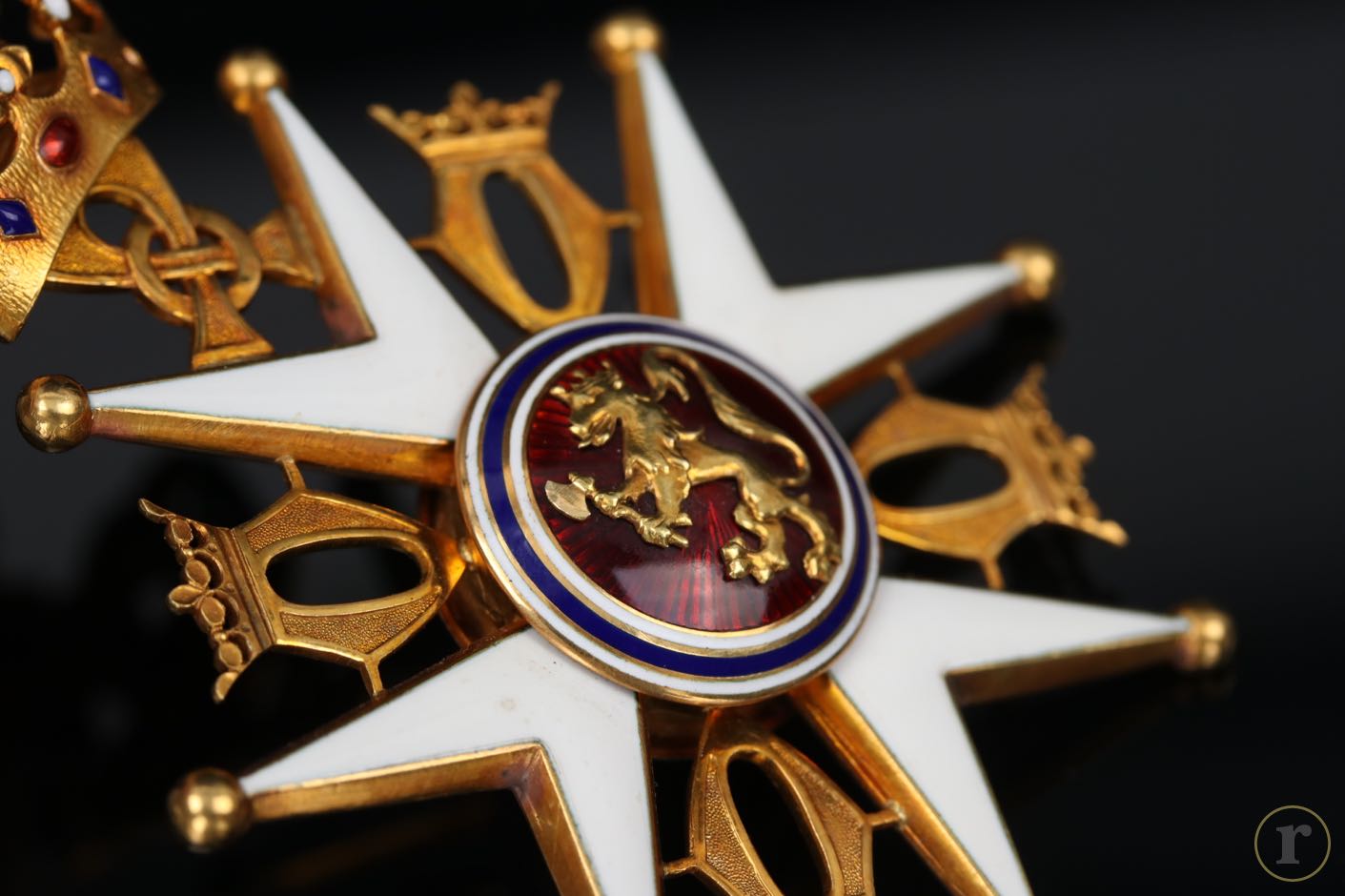 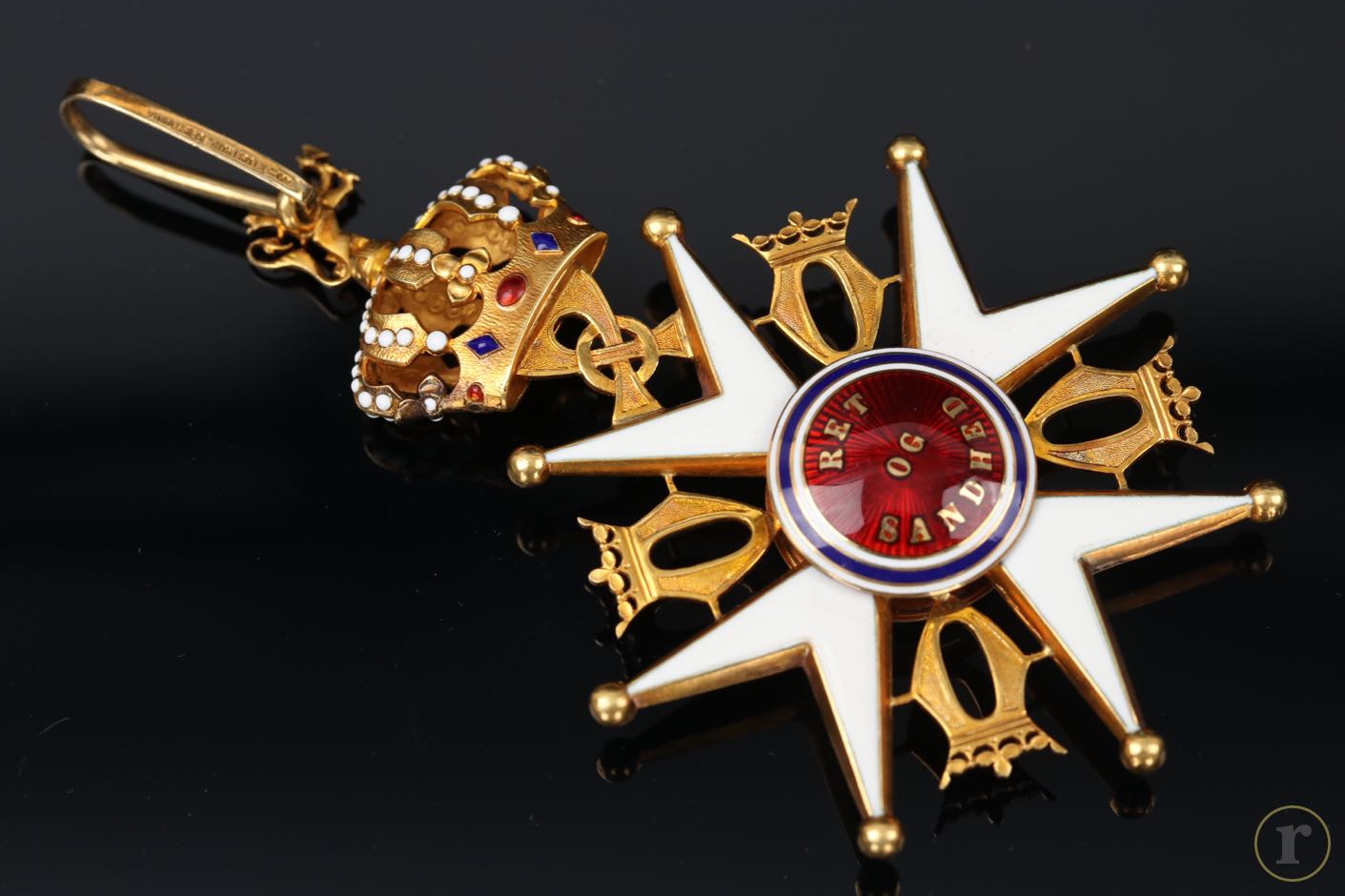 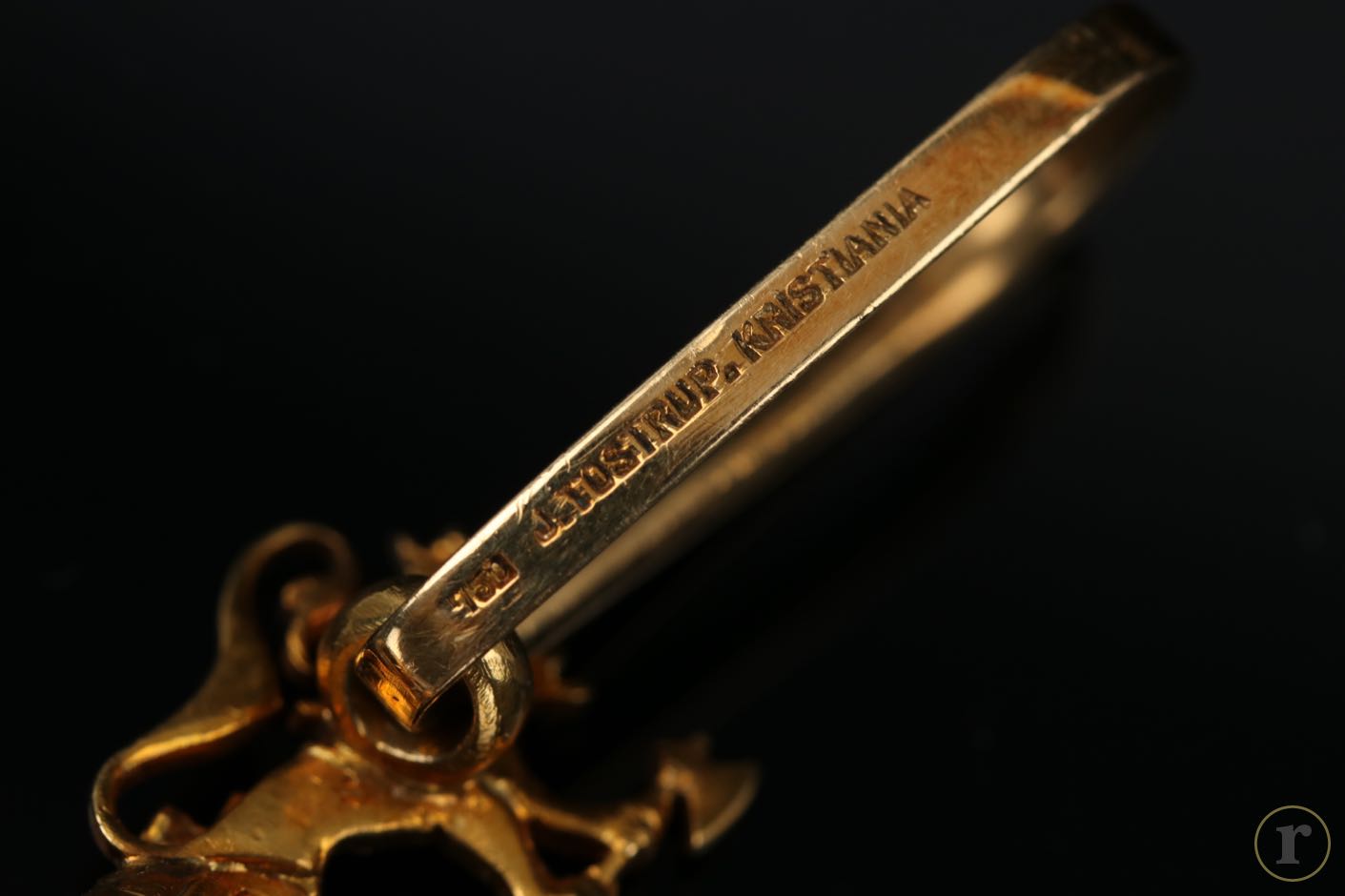 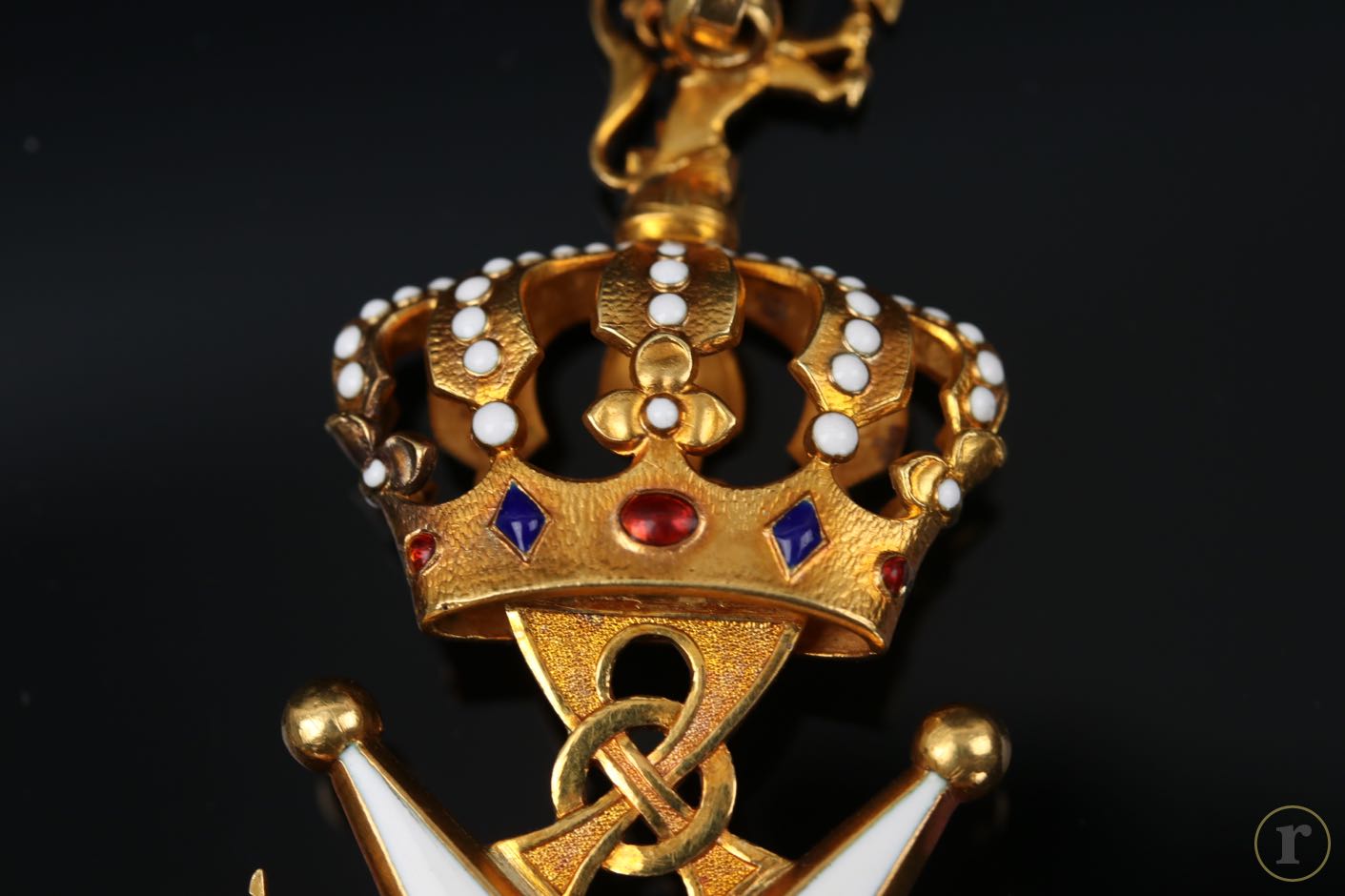 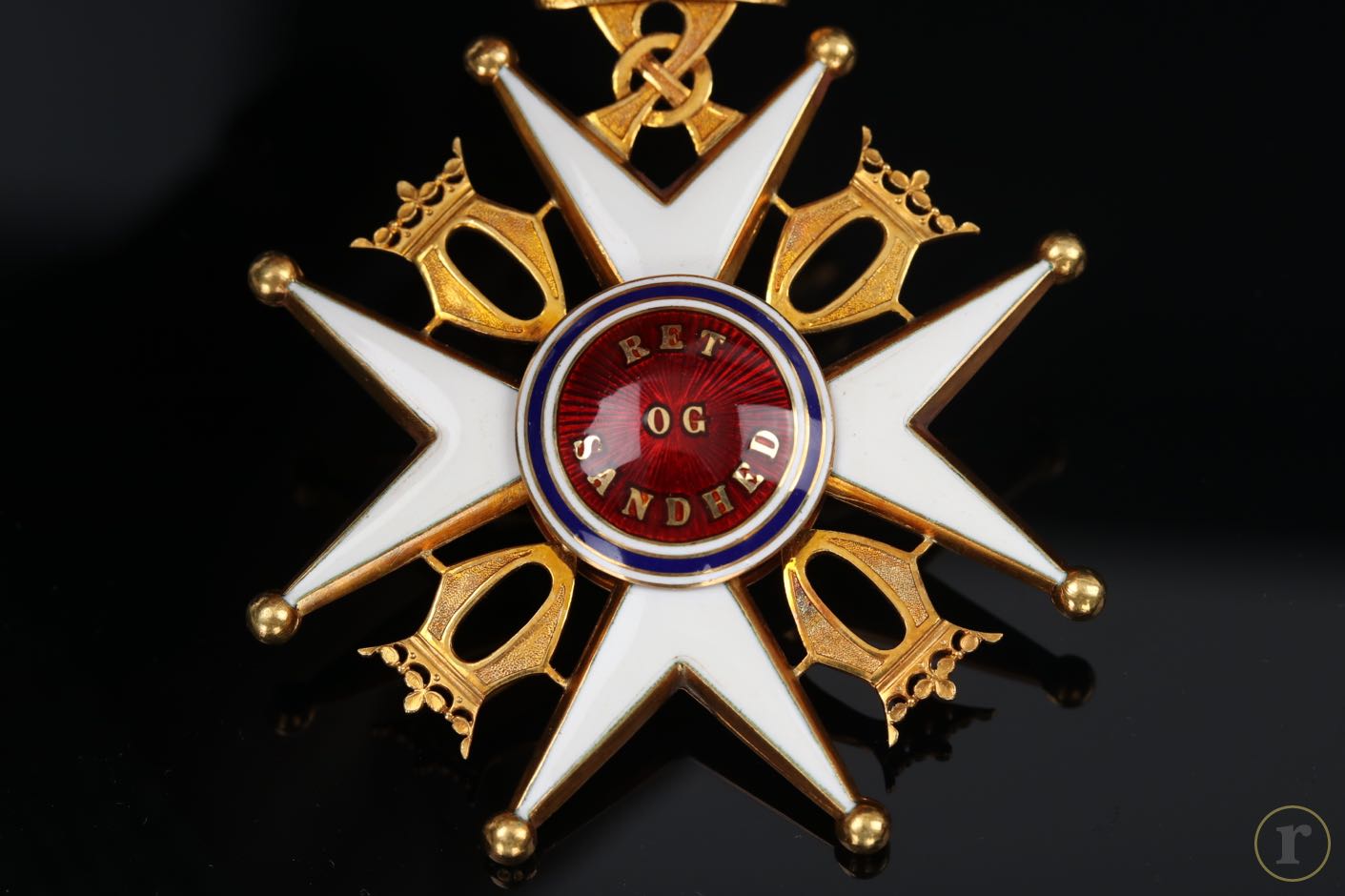 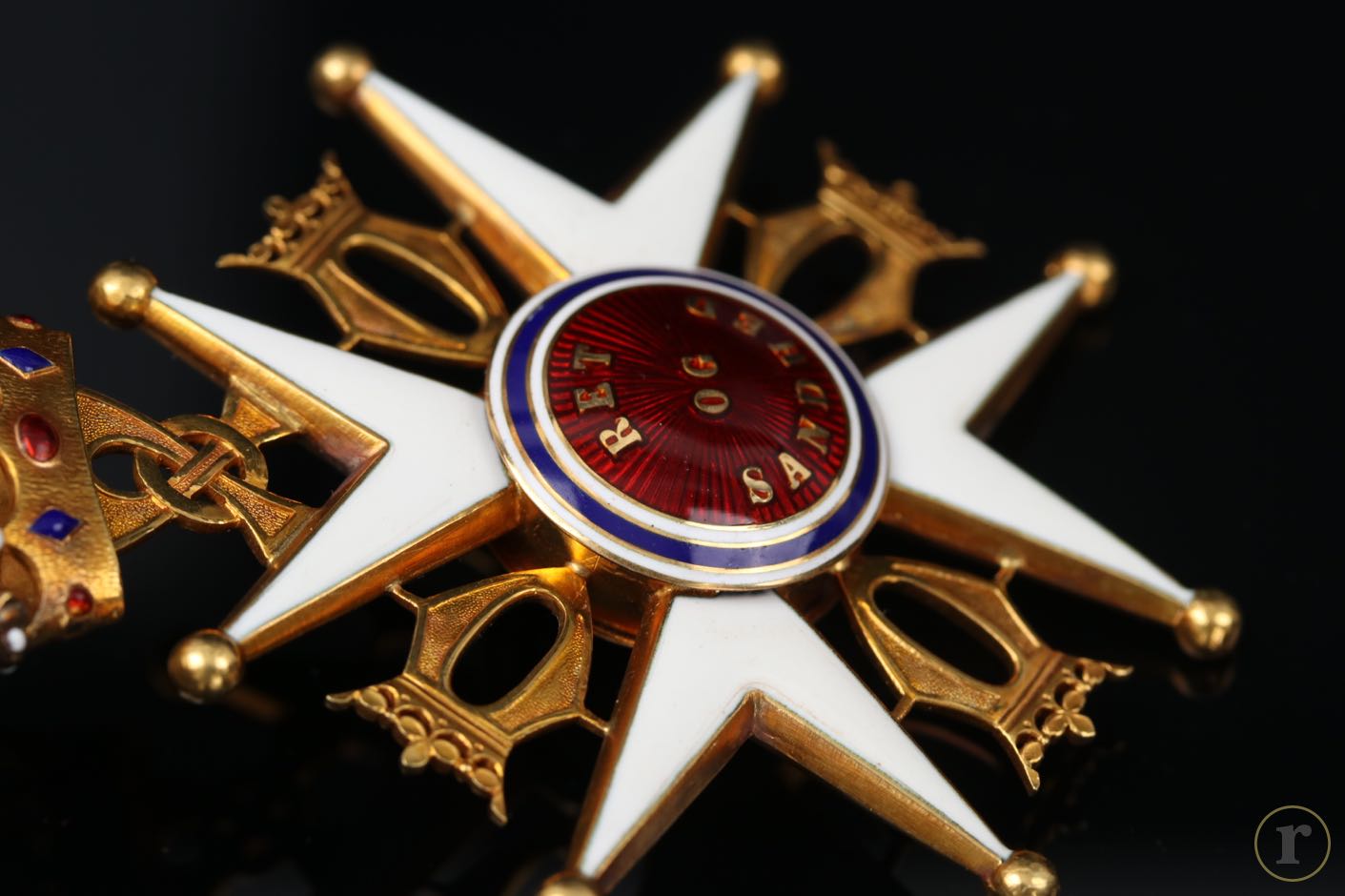 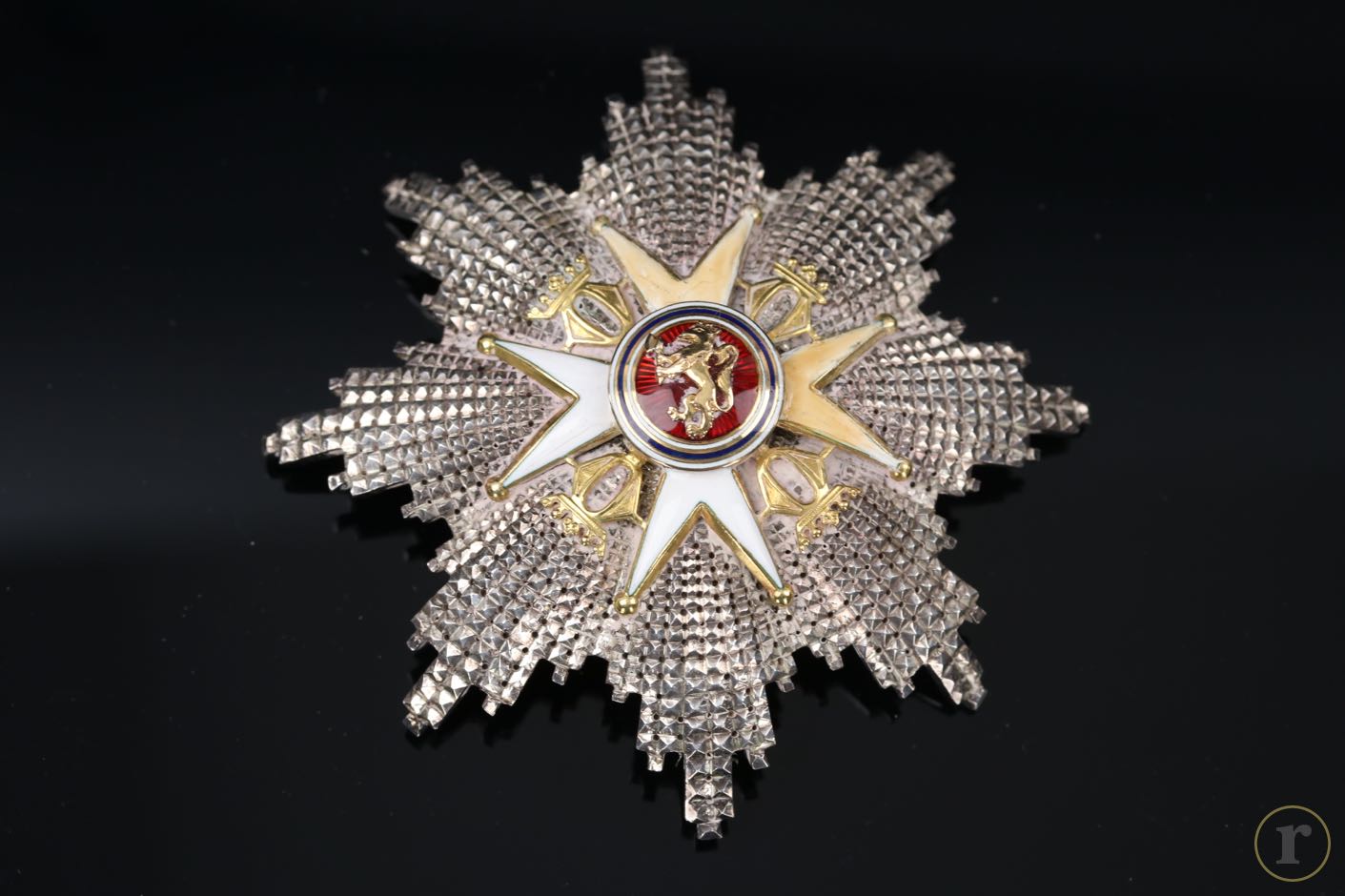 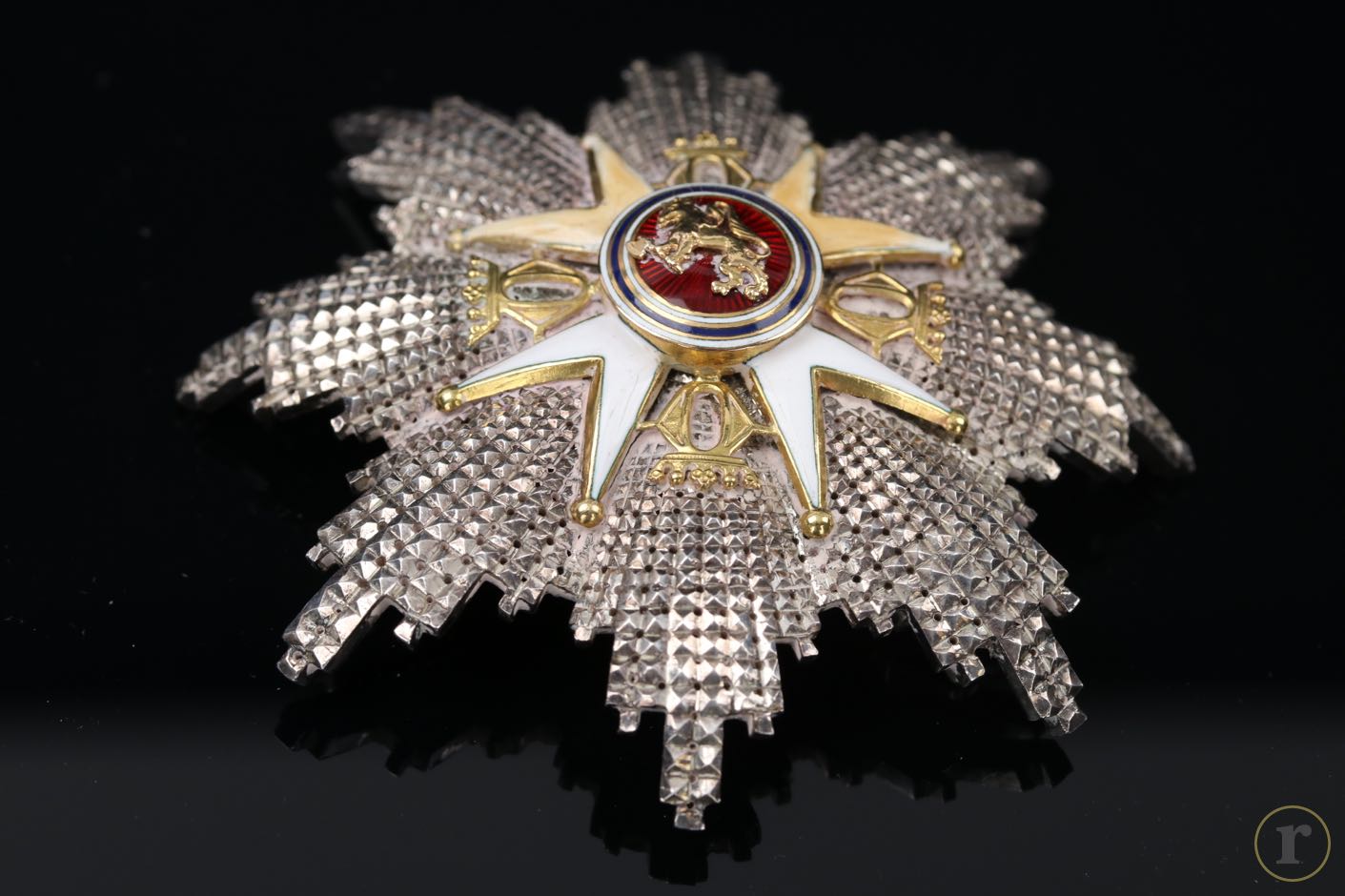 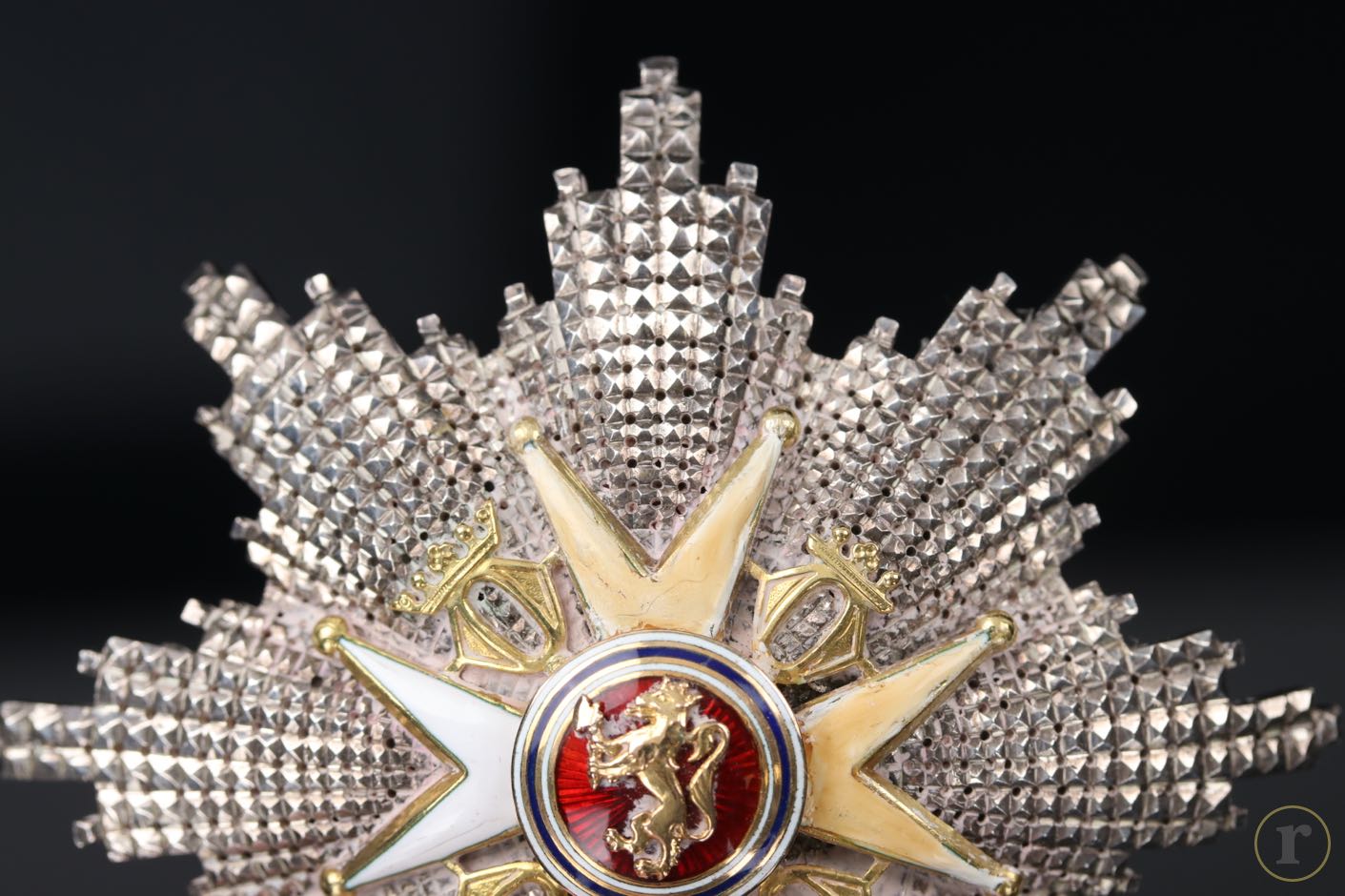 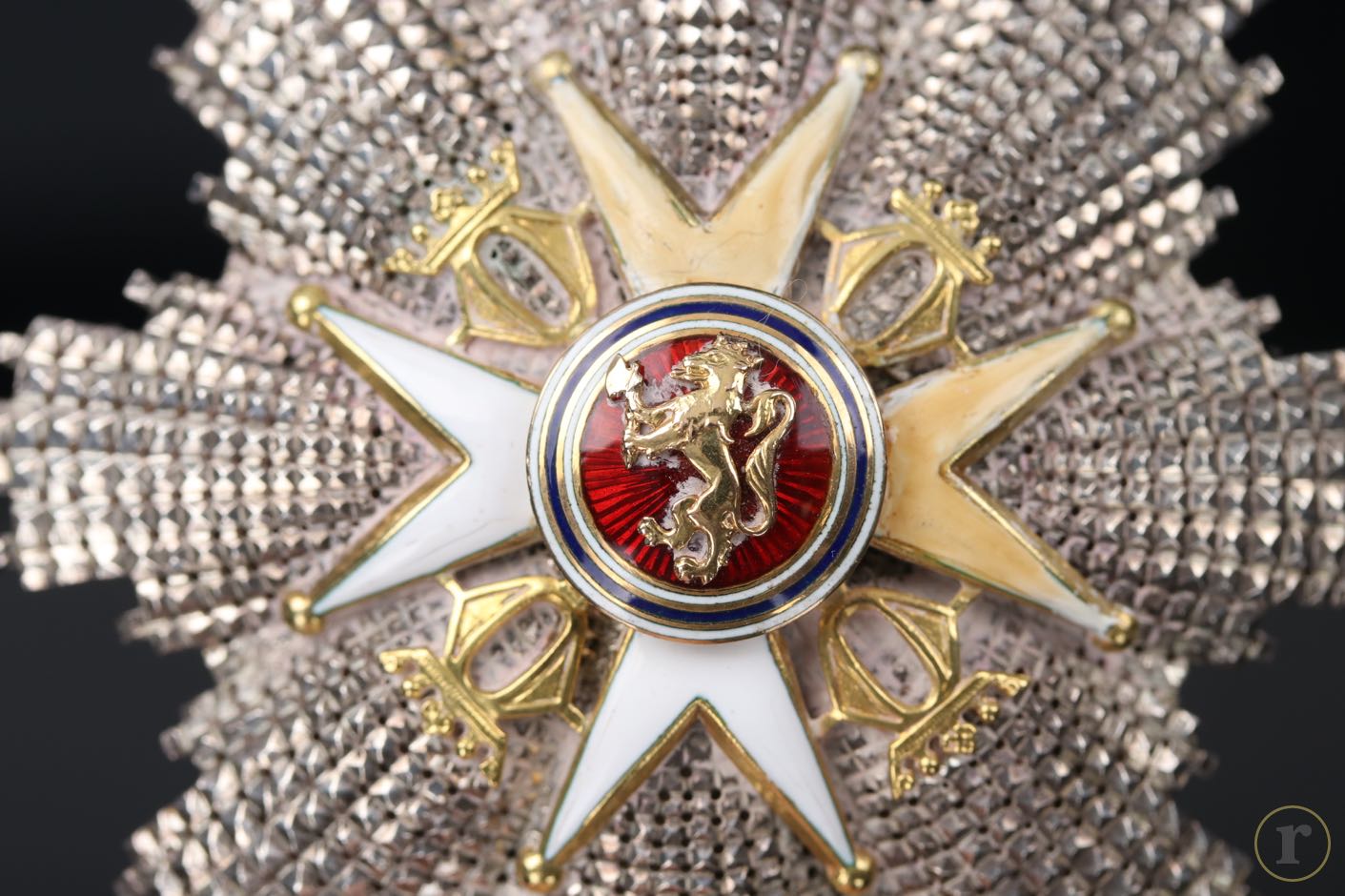 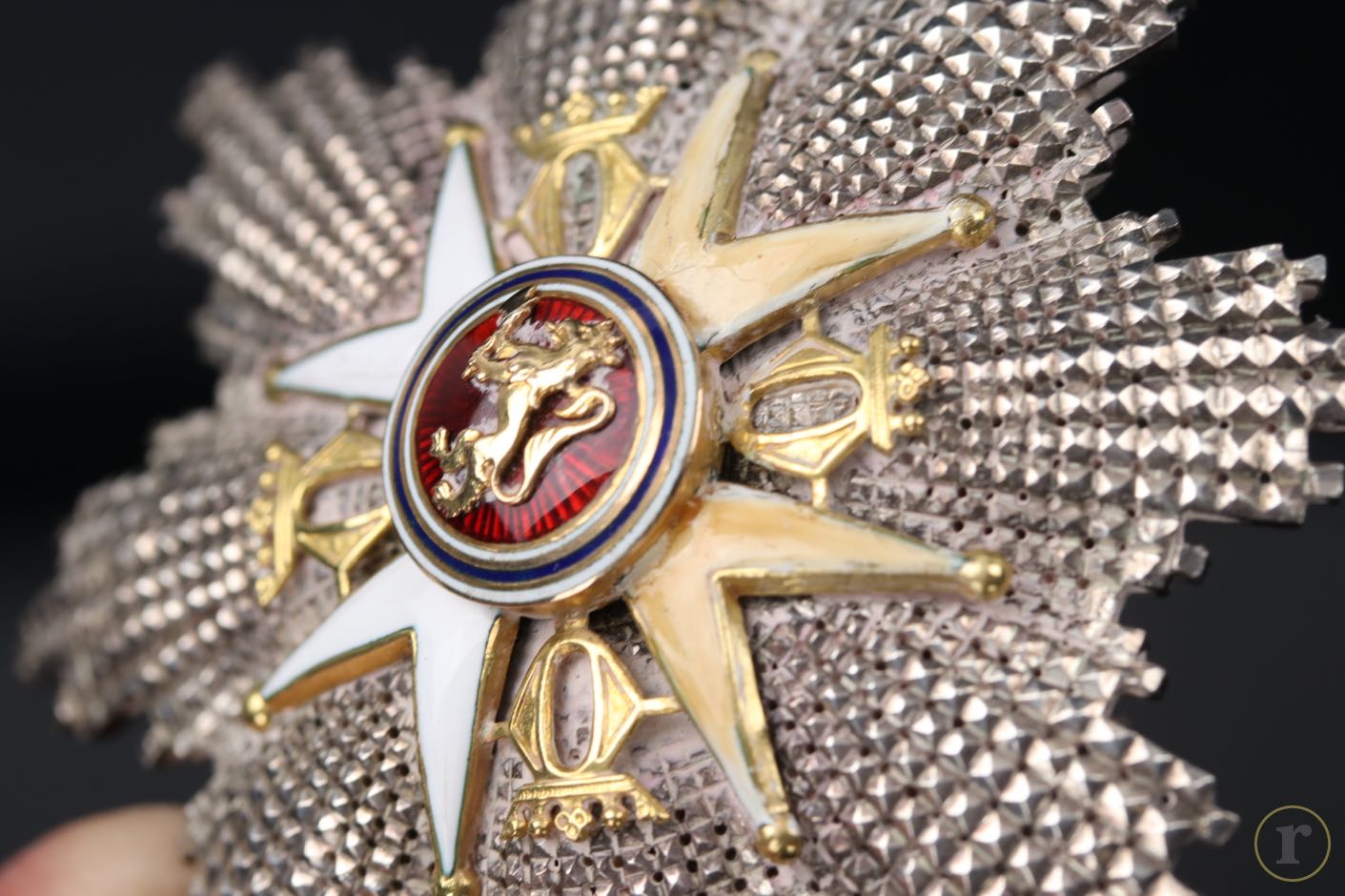 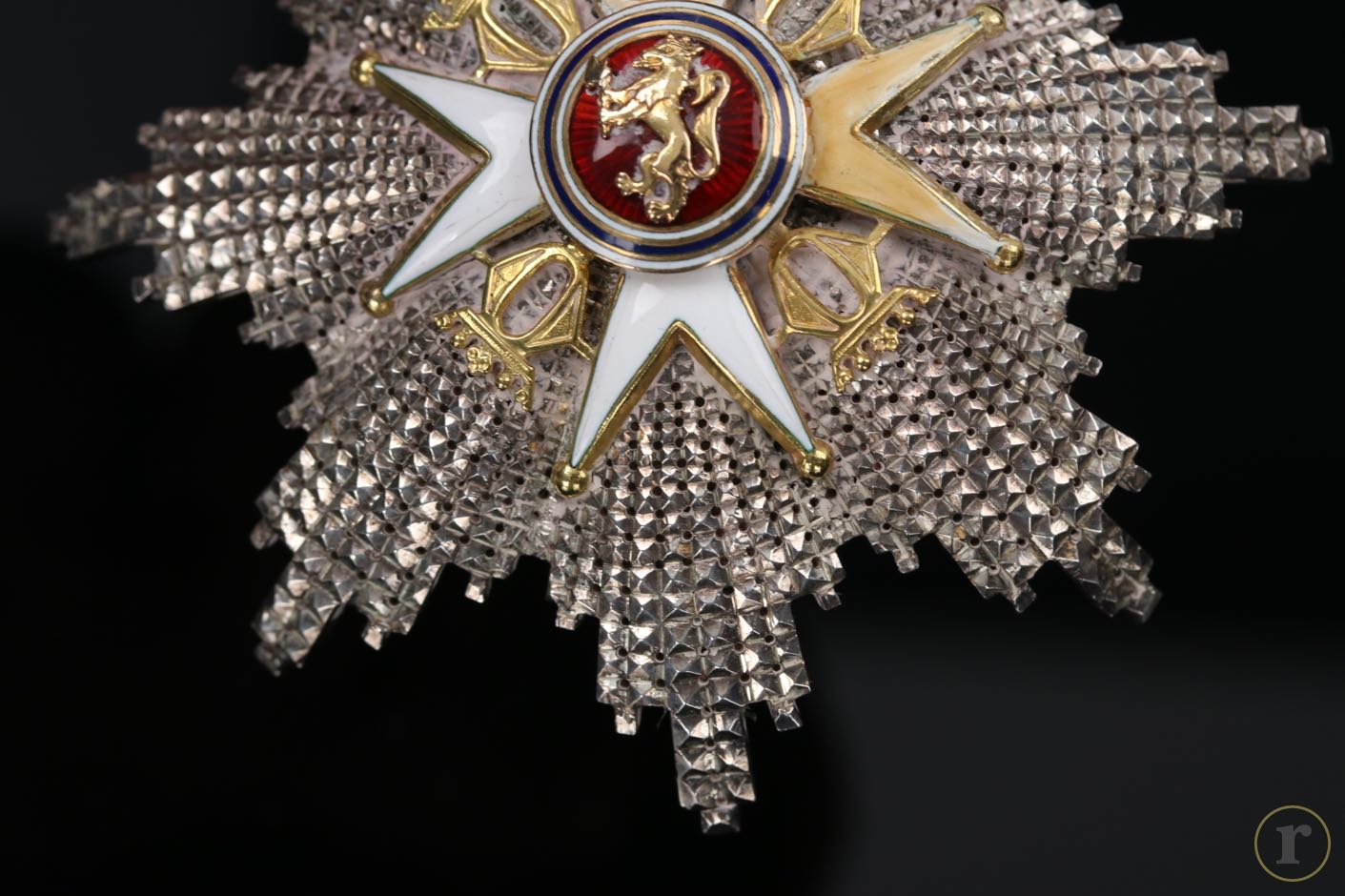 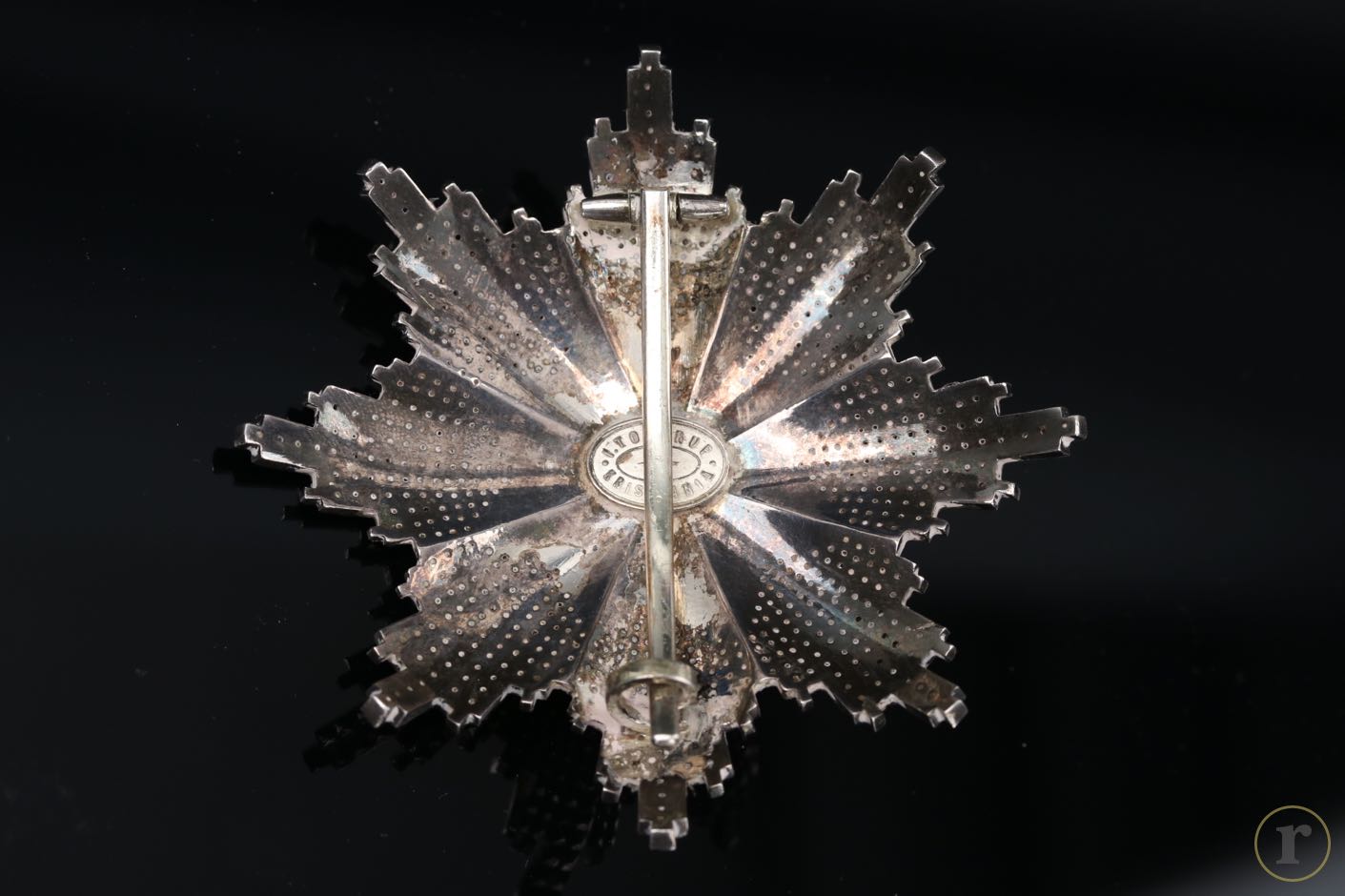 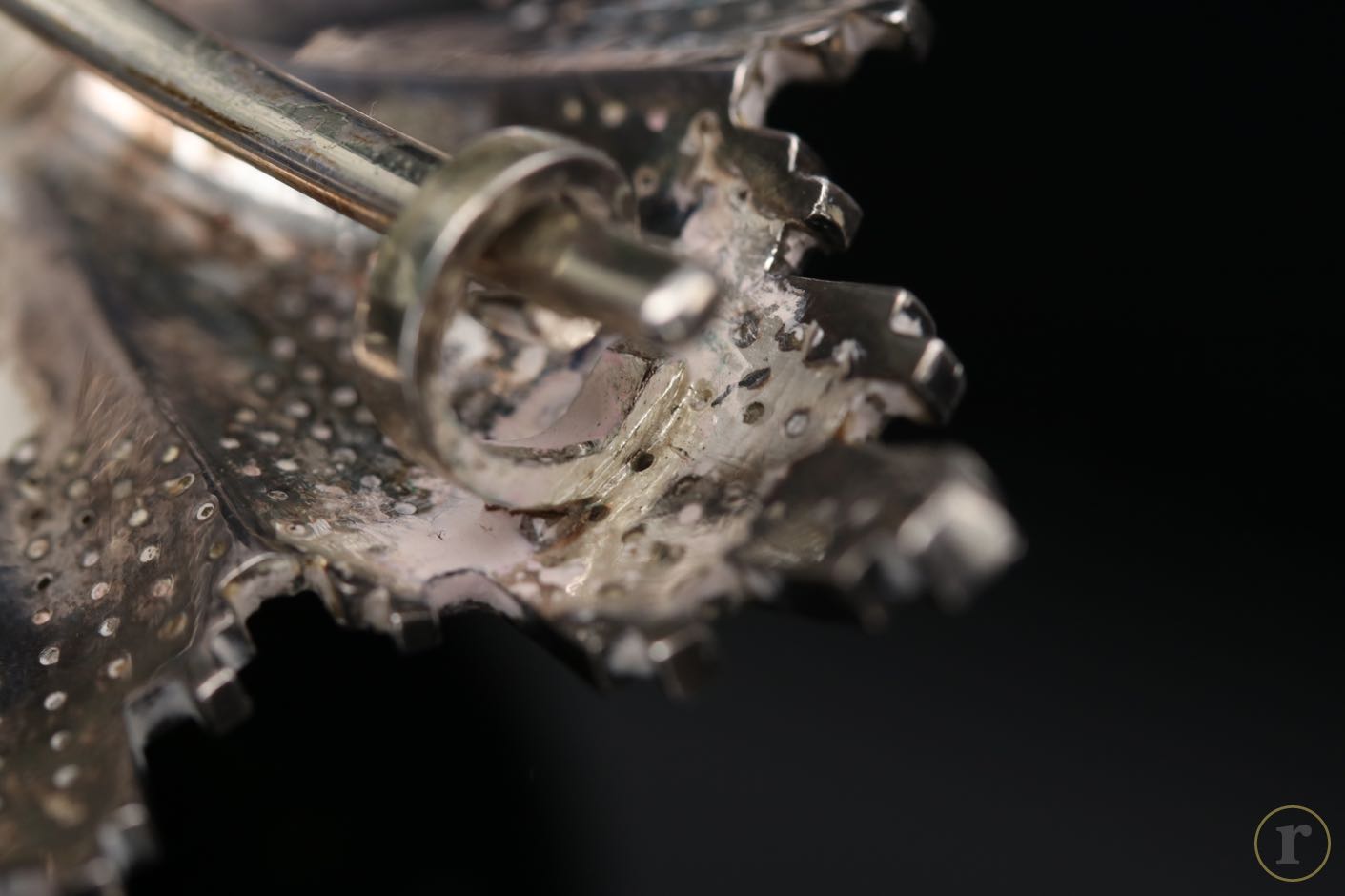 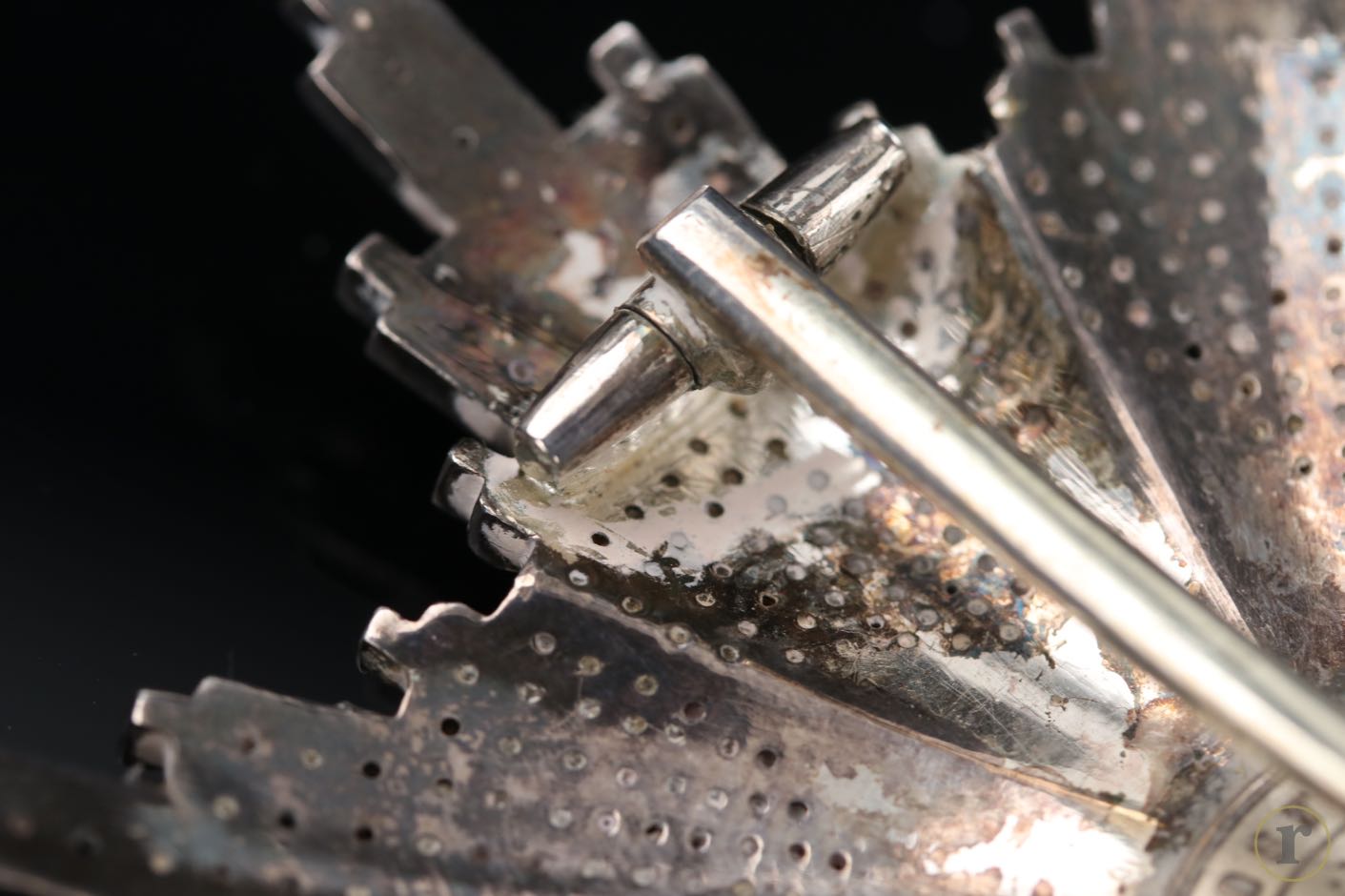 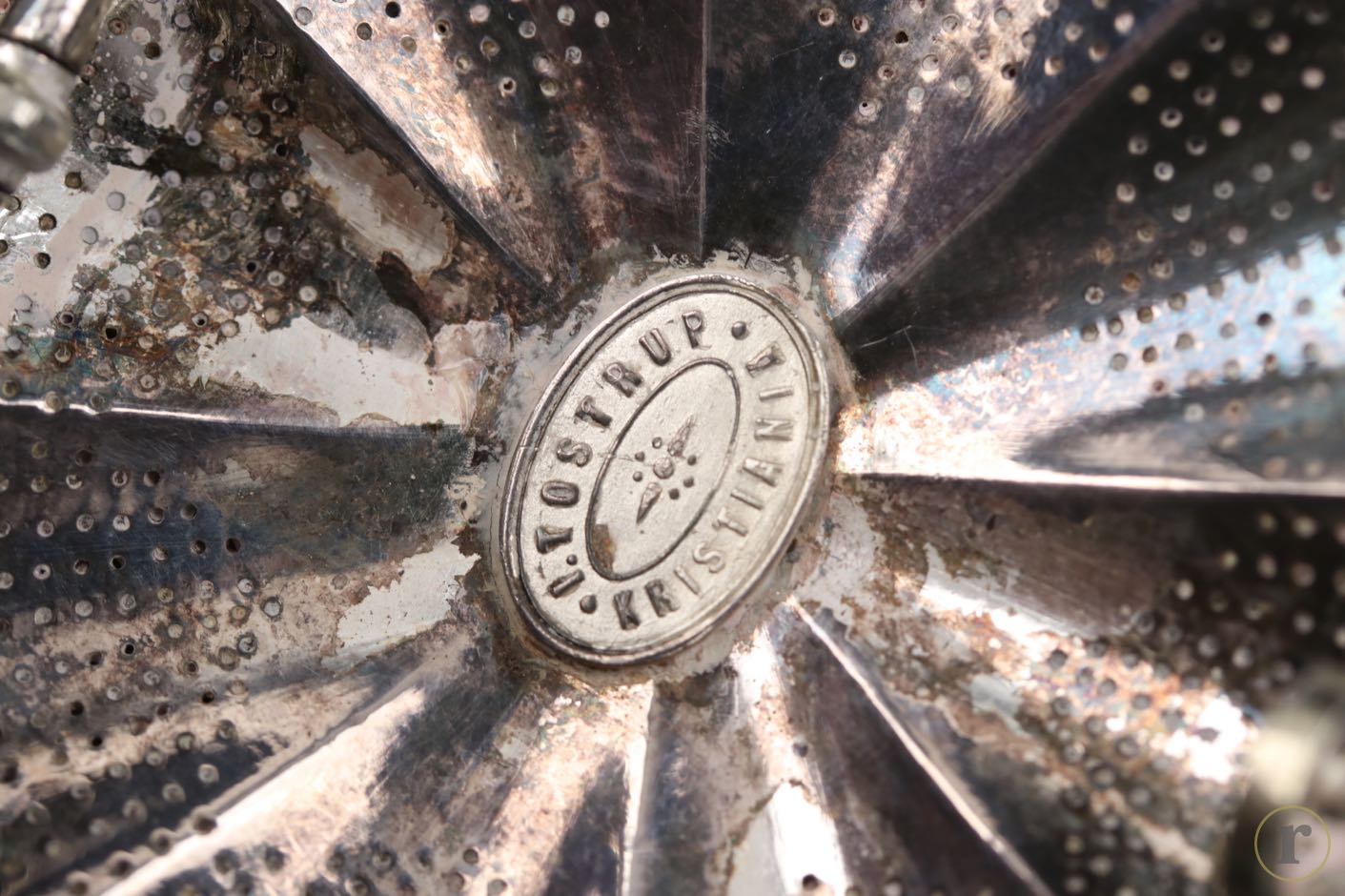 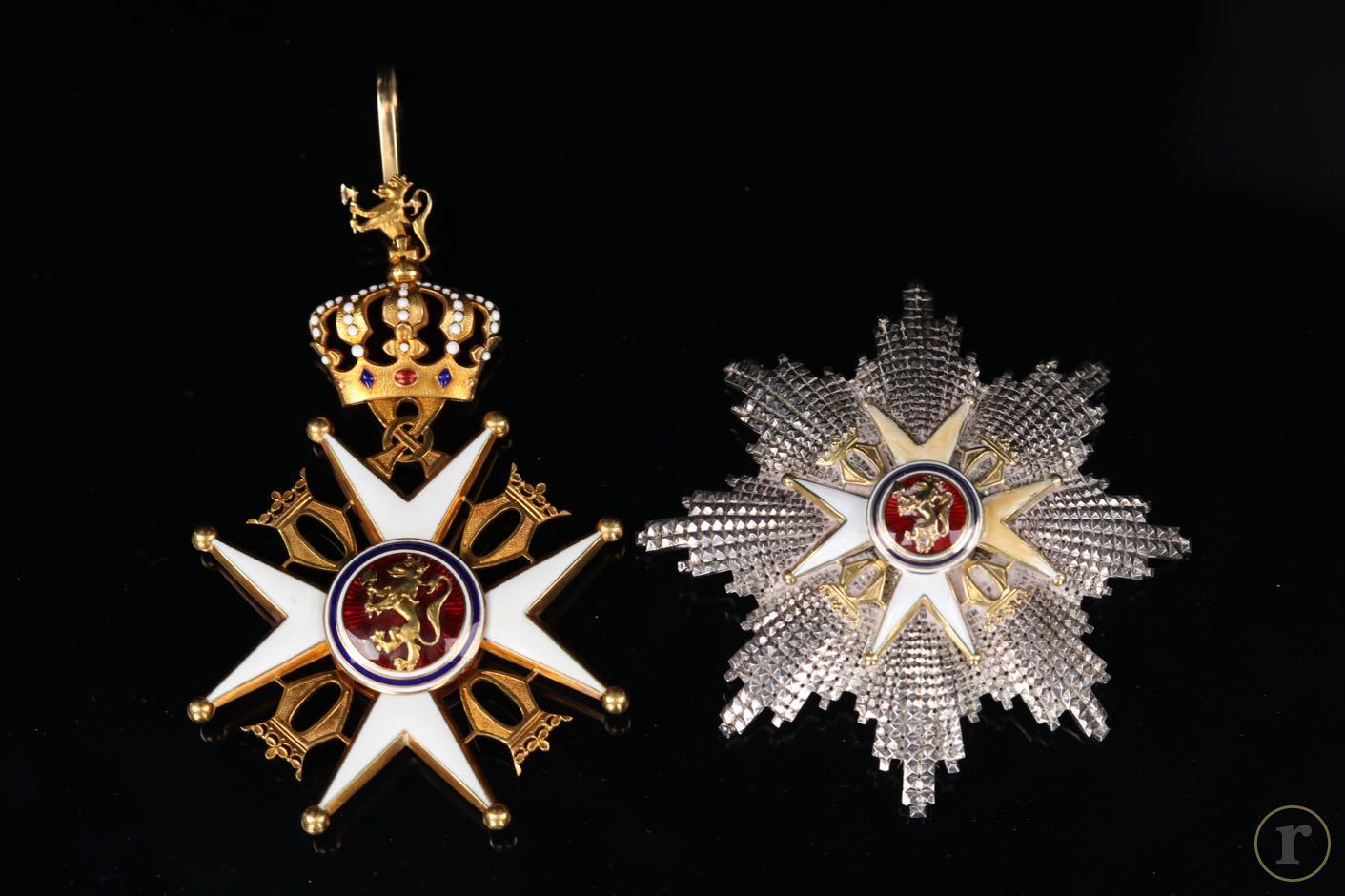