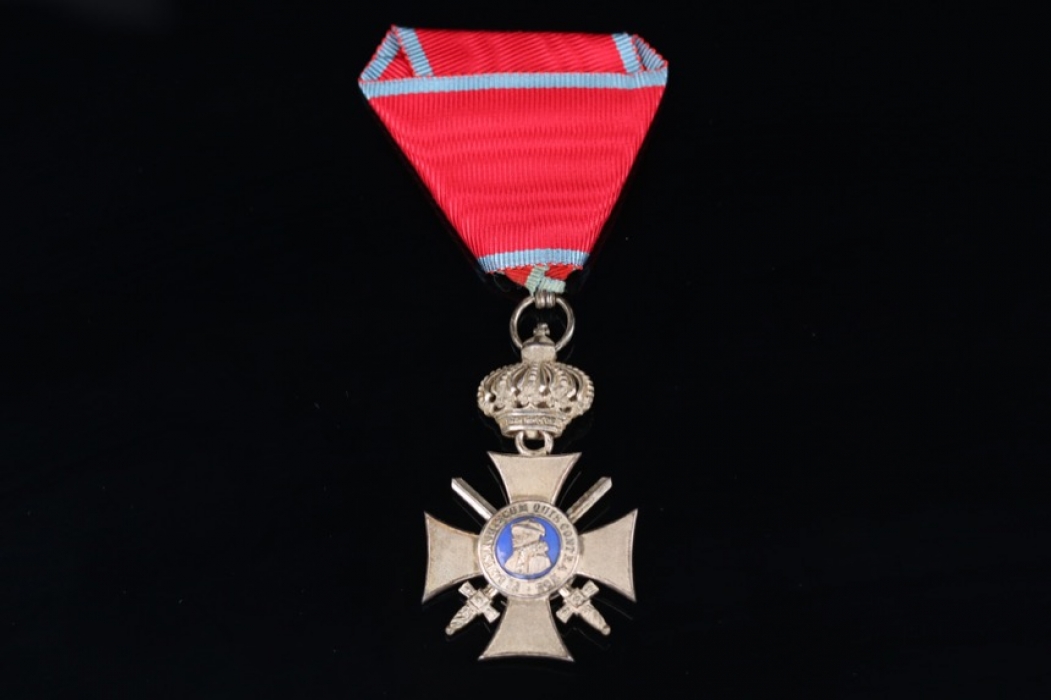 This cross is the 2nd type awarded from 1881 to 1918. It is about 5 mm smaller in diameter compared to the 1st type that was size wise in line with the actual knight cross. Rind marked “Silber”.

Former US based Sawicki collection. Mr. Sawiki was one in charge of de-nazifying Germany after World War II including the destruction of tools used to manufacture items with Nazi symbolism, e.g. medals and badges. During that time, he became acquainted with Georg Schreiber (collector and co-author of: “Die tragbaren Ehrenzeichen des Deutschen Reiches”, Dr. Waldemar von Hessenthal & Georg Schreiber, Verlag Uniformen Markt Otto Dietrich, Berlin 1940 and other medal related books) He became fond of those very items while he was staying with Schreiber and started collecting. He acquired most of his collection from Schreiber himself.

The Order of Philip the Magnanimous was an Order of Merit established on 1 May 1840 by Louis II, Grand Duke of Hesse. The order was founded on the name day of Philip I, Landgrave of Hesse in his honour as a general order of merit.

The ribbon is blue with small red stripes.

In 1949 the Silver Cross was added to the hierarchy. Swords in gold were added for military personal and bravery in the first 4 classes and in silver to the Silver Cross.

The order was renamed in 1879 into: “ Grand Duthy’s Hesse Phillips Order”

All classes could be awarded with crowns from 1881 on.

The swords were now only awarded for bravery in combat, 1893. Awards could be made to military personnel and civilians alike.

In 1900 the Honor Cross and single sided pin back cross was added in between the Commander and Knight 1st Class.

The Commander star features golden rays in between the cross arms from 1911 on. 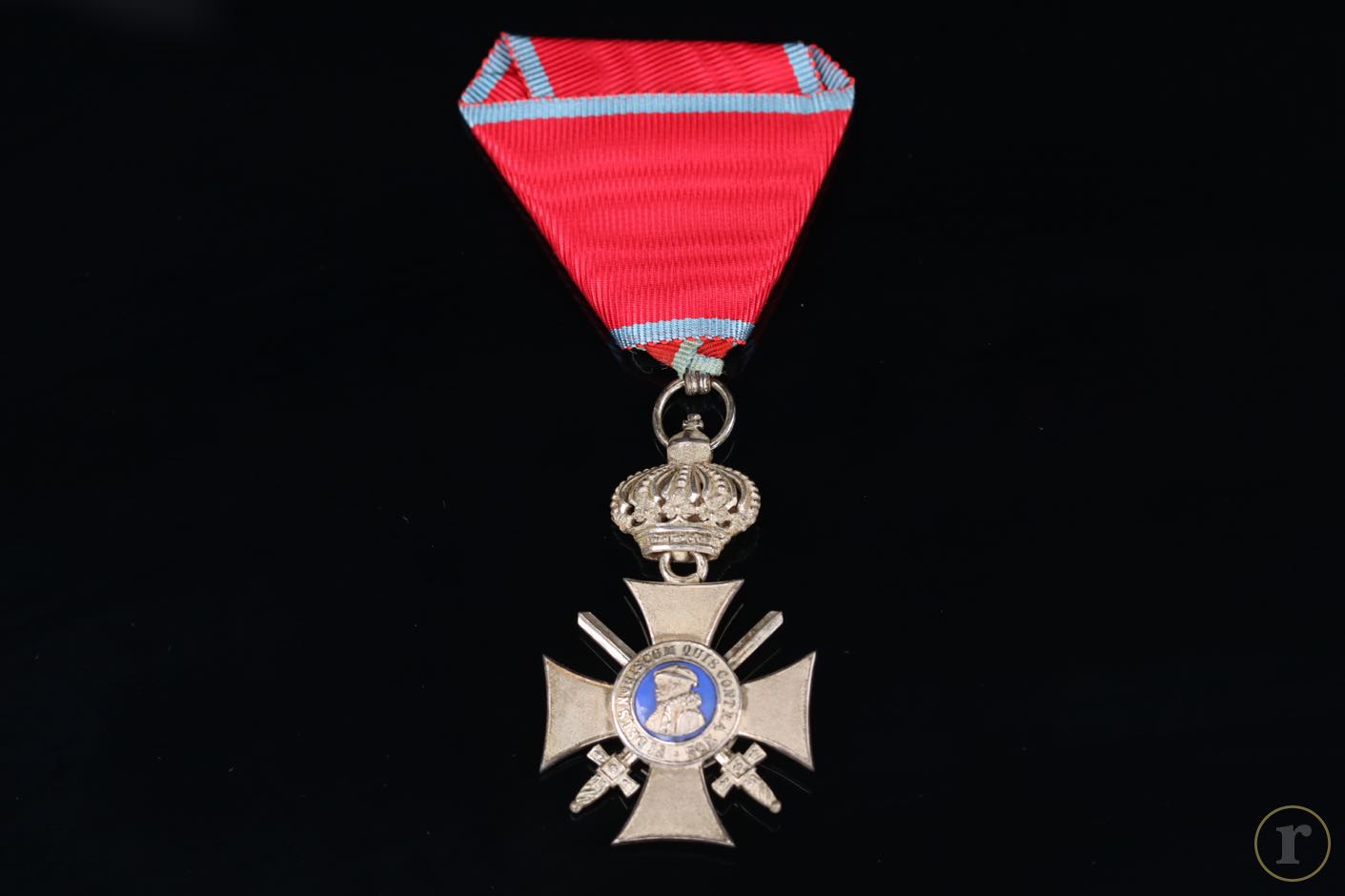 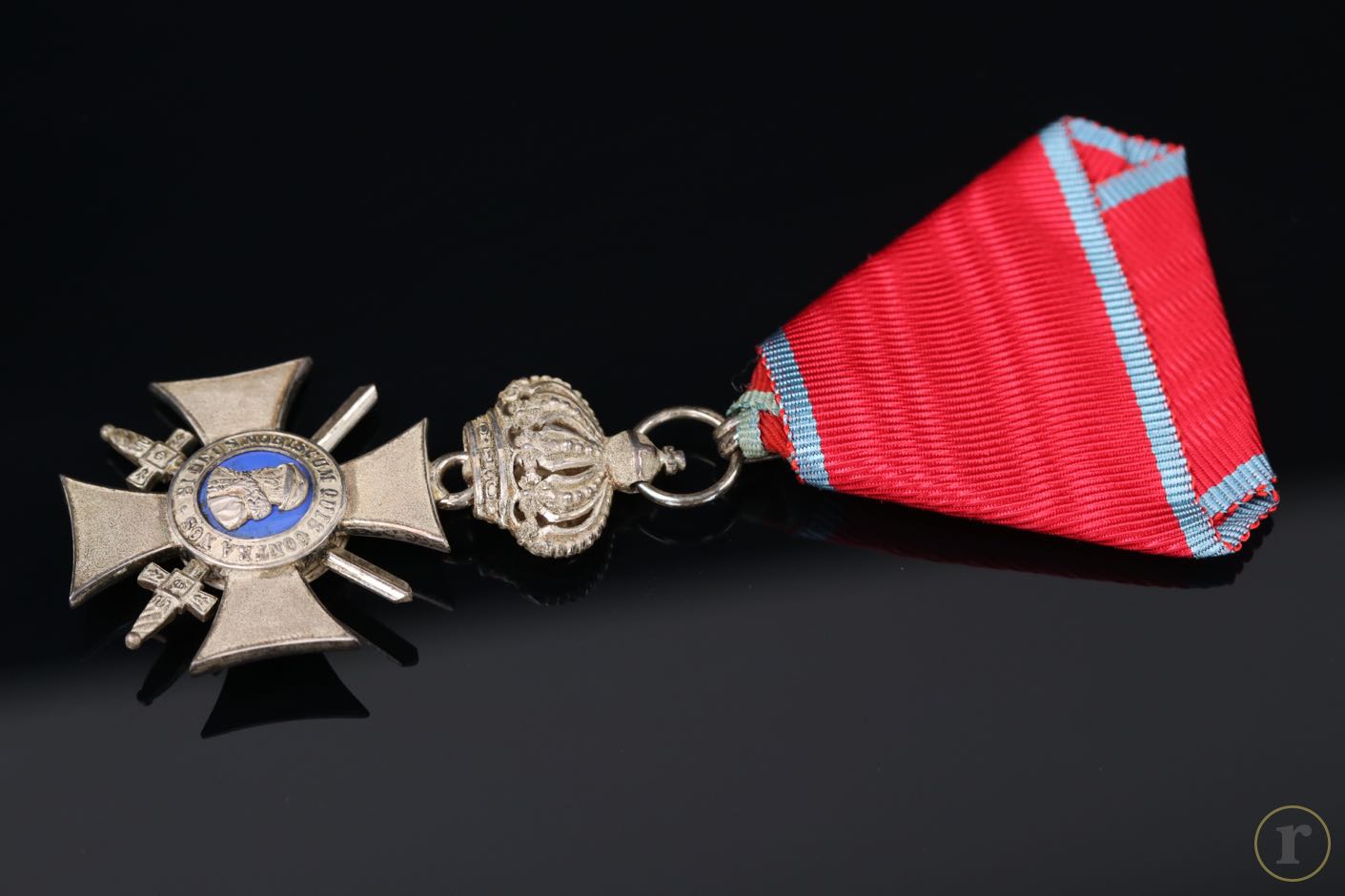 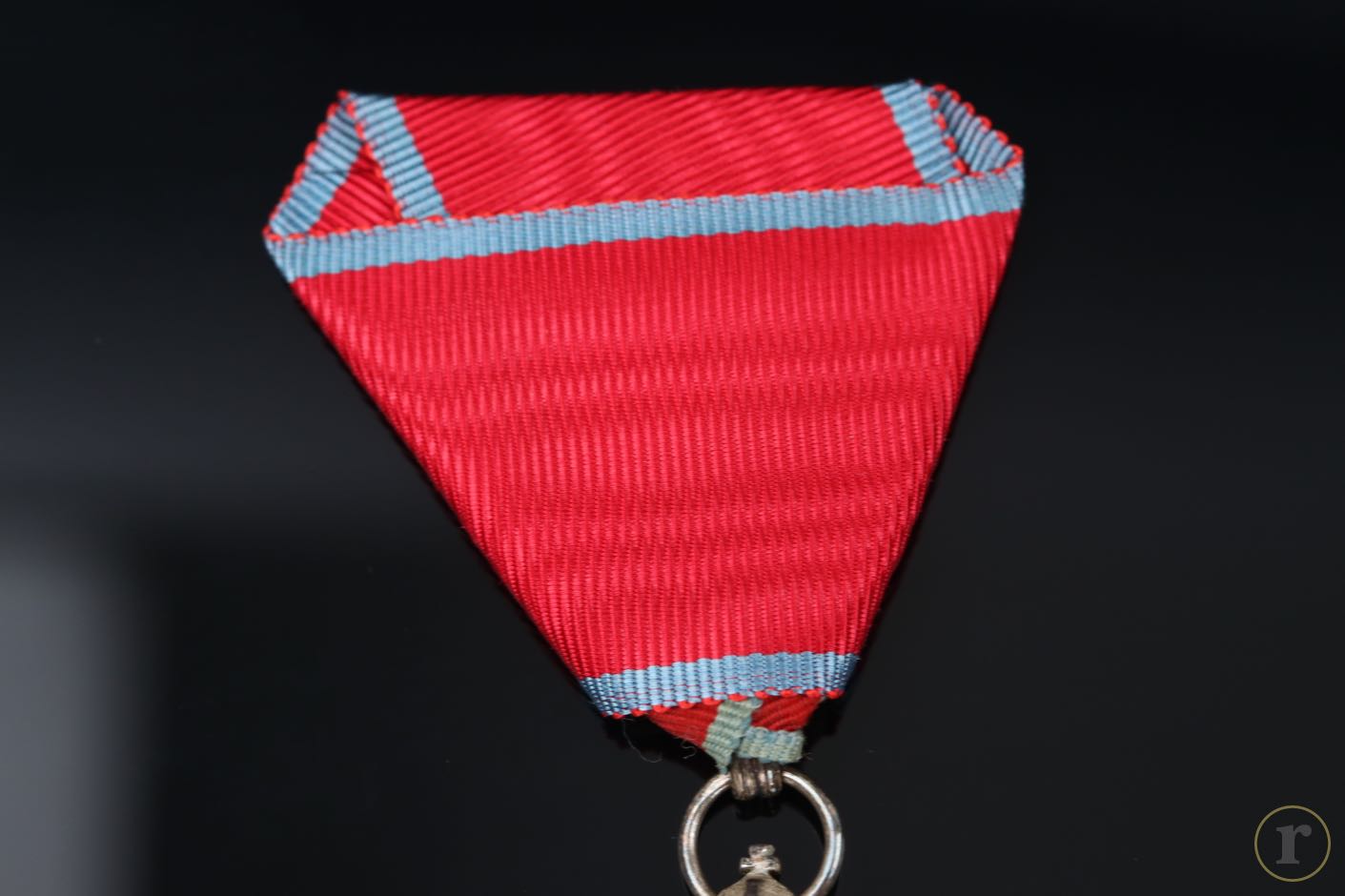 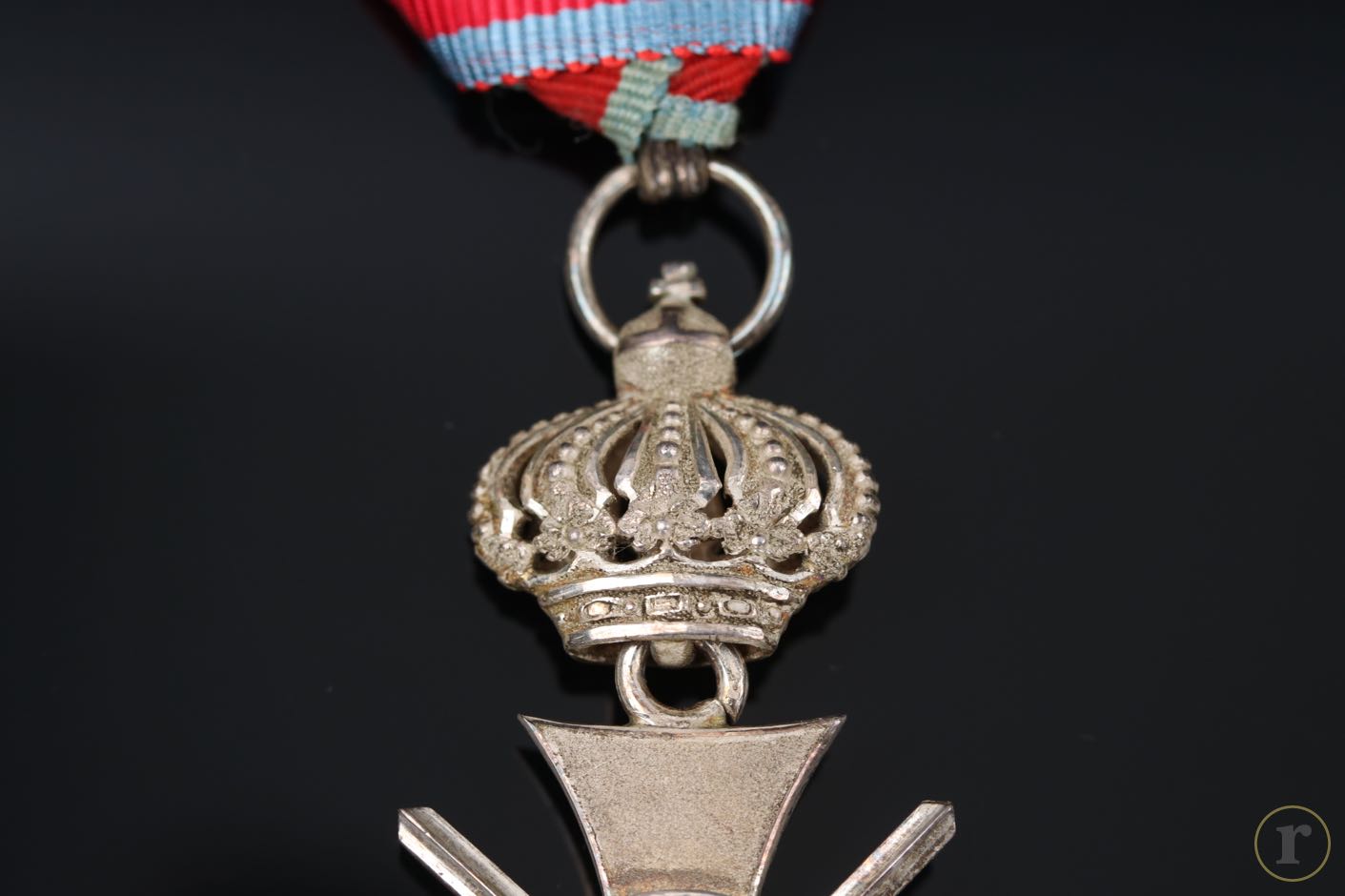 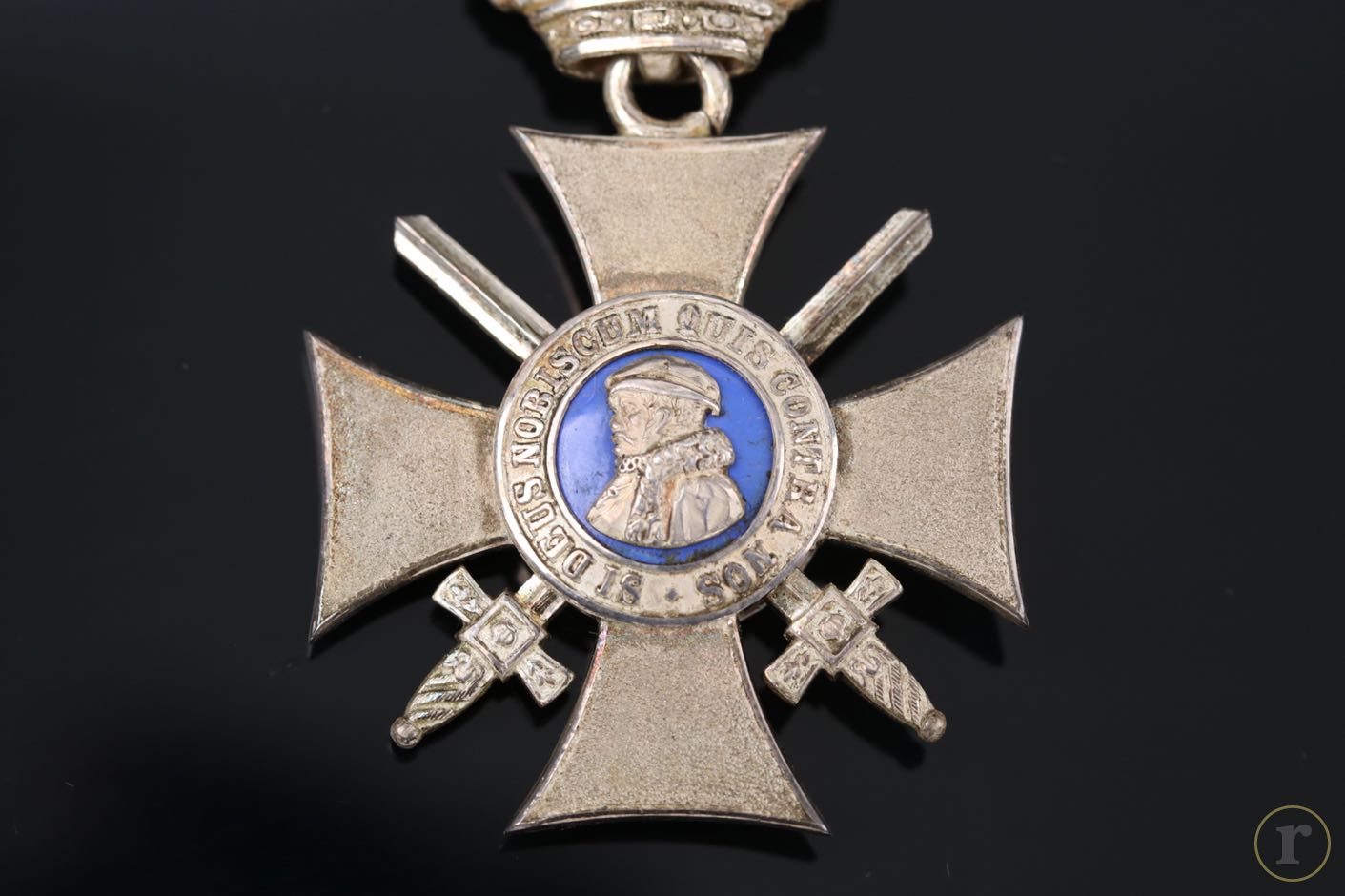 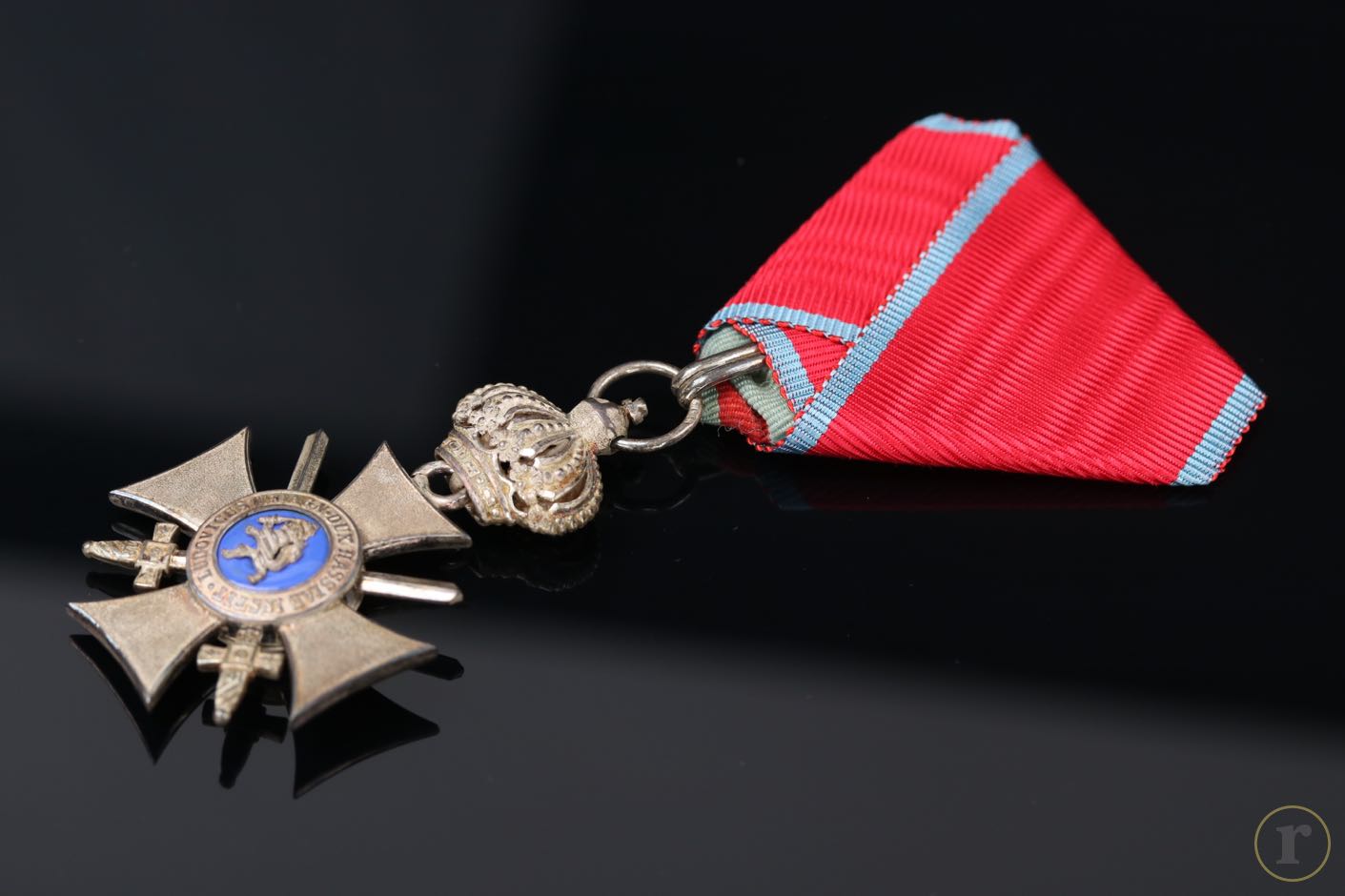 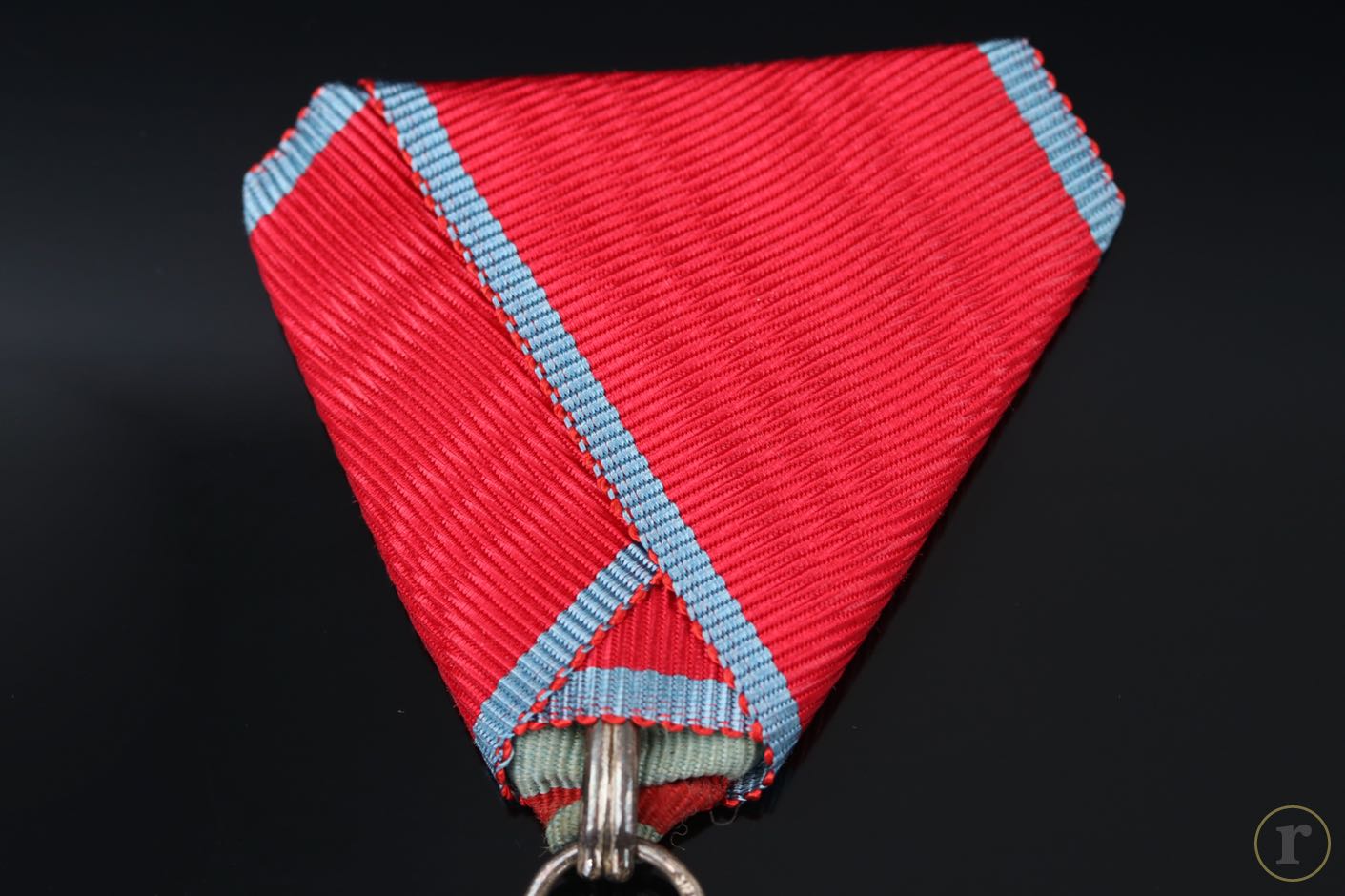 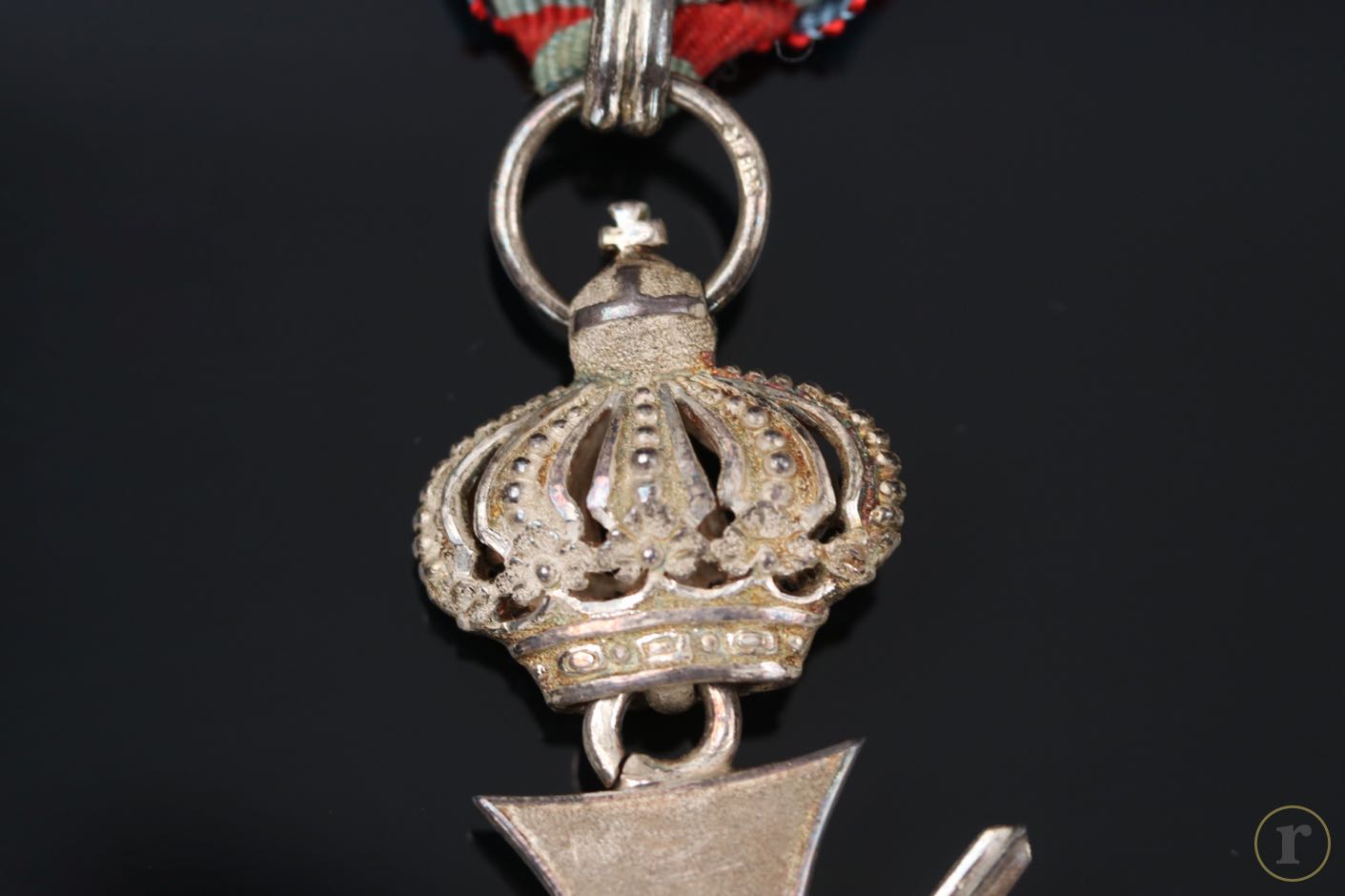 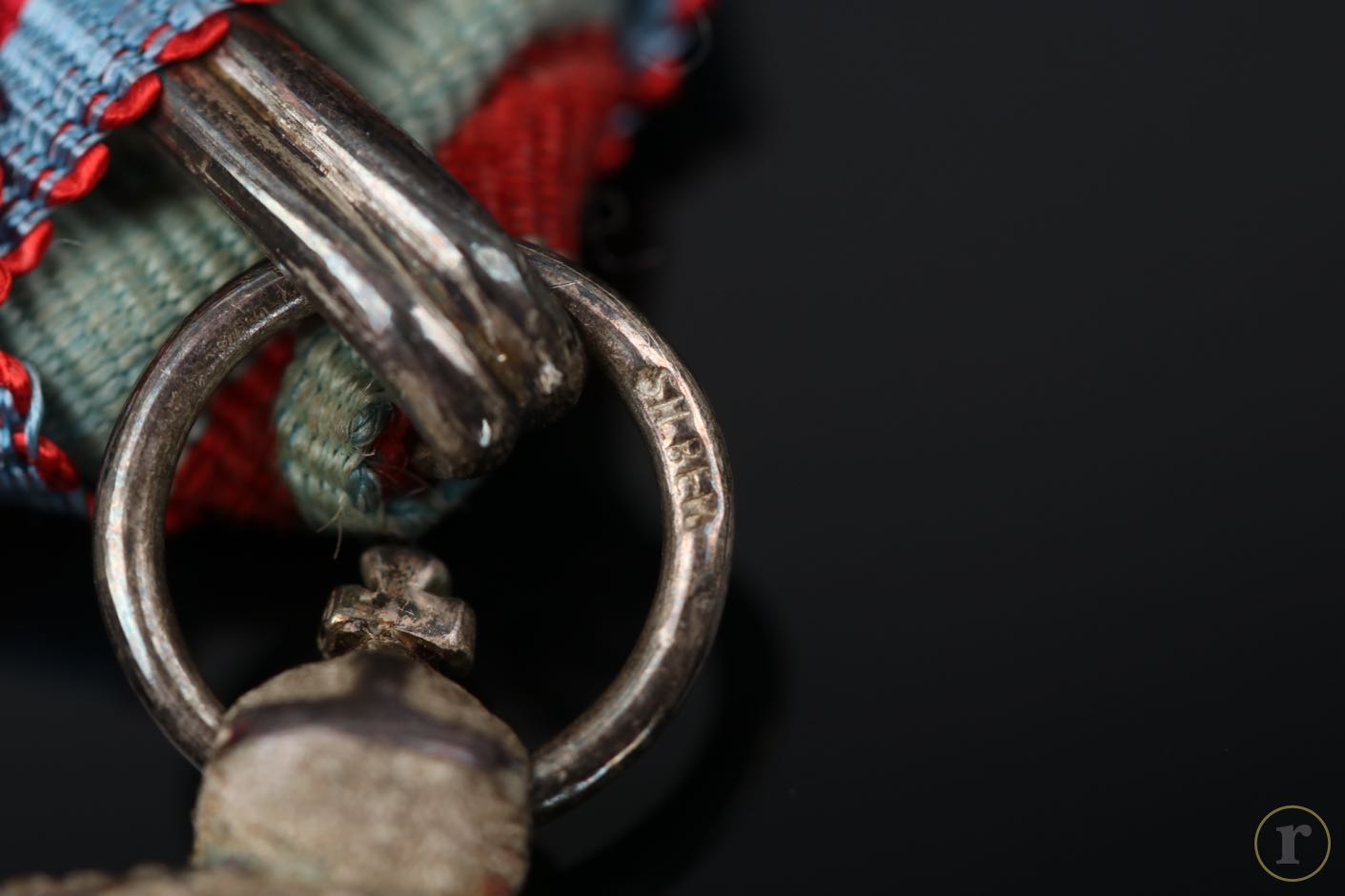 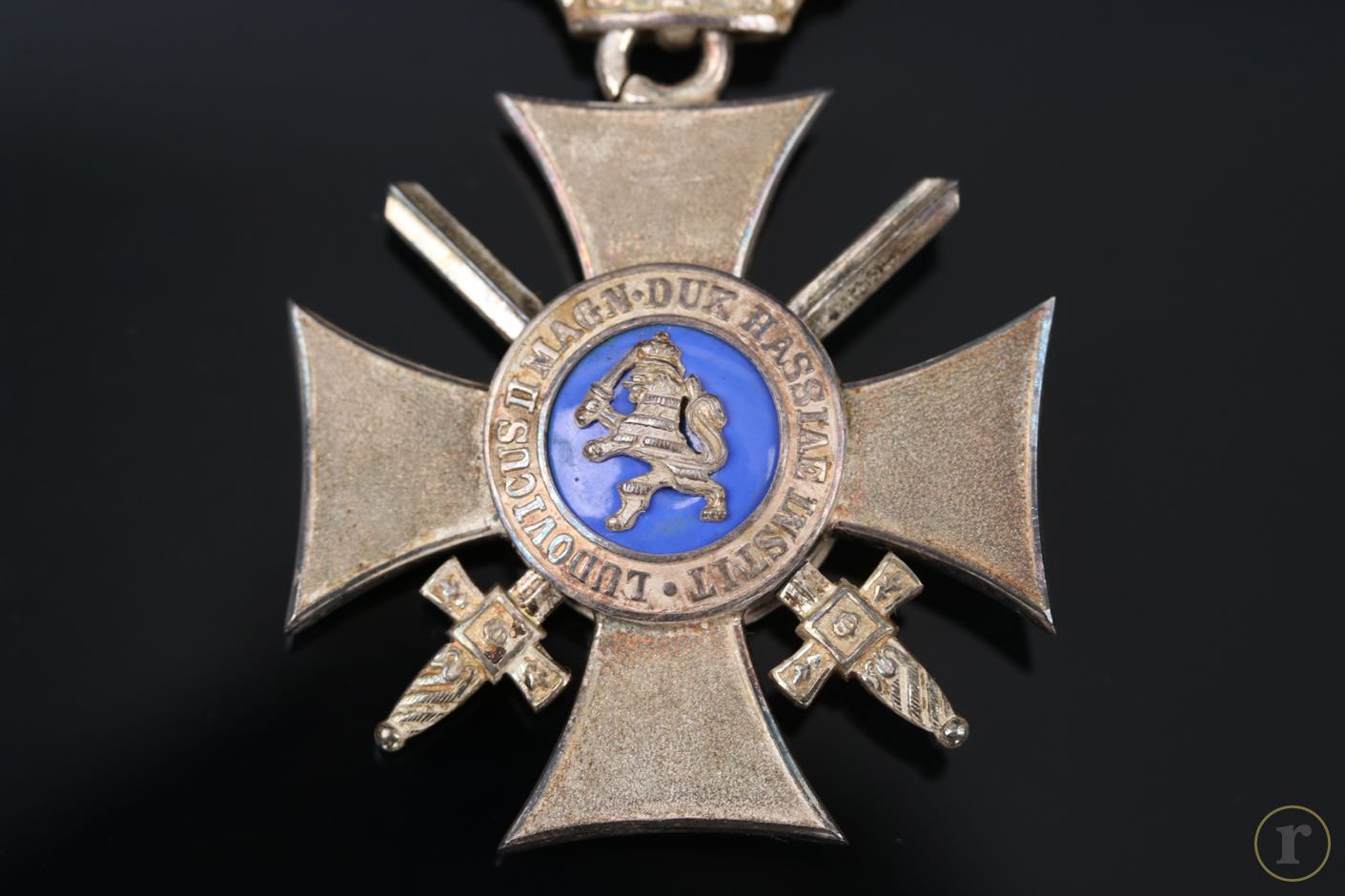