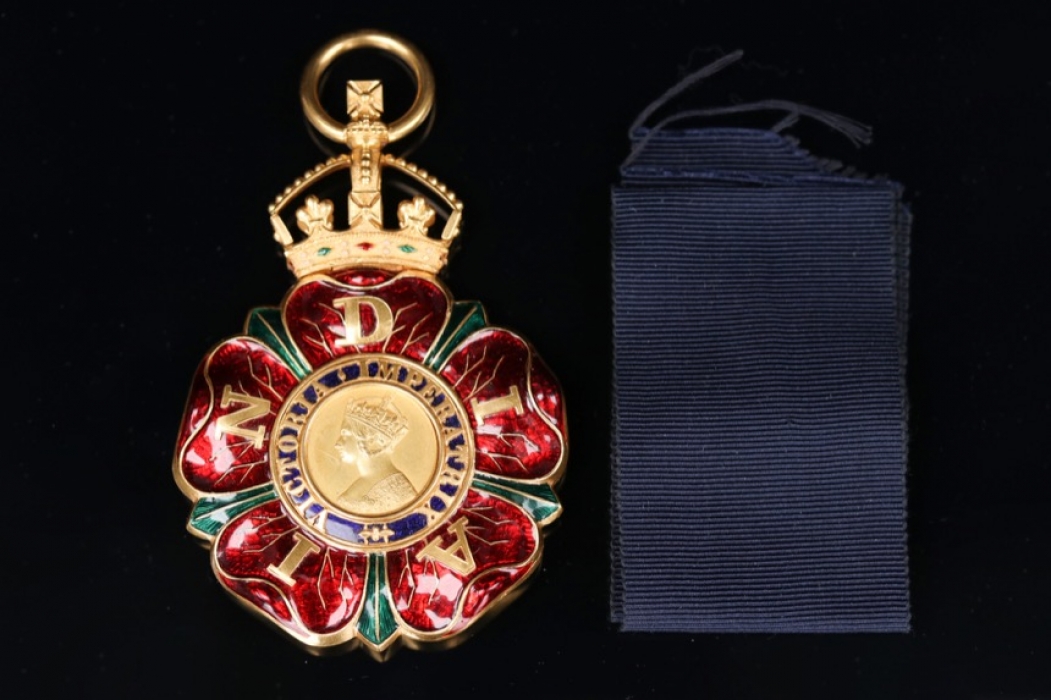 This Knight Commander Badge was made from gold and enamel.

The British authorities intended the Order of the Indian Empire as a less exclusive version of the Order of the Star of India (founded in 1861); By decree of 2 Aug 1887, the number of Knights Commander was increased to 82, while Commanders were limited to 20 nominations per year (40 for 1903 only). Membership was expanded by decree of 10 June 1897, which permitted up to 32 Knights Grand Commander. A special statute of 21 October 1902 permitted up to 92 Knights Commander, but continued to limit the number of nominations of Commanders to 20 in any successive year. On 21 December 1911, in connection with the Delhi Durbar, the limits were increased to 40 Knights Grand Commander, 120 Knights Commander, and 40 nominations of companions in any successive year.

No appointments have been made since 1947, the year that India and Pakistan became independent from the British Raj. With the death of the last surviving knight, the Maharaja Meghrajji III of Dhrangadhra, the order became dormant in 2010.

Beautiful and flawless example of the Knights Grand Commanders (GCIE) Neck Badge with ribbon, I type (1878-87) with ‘INDIA’ on the petals in real gold. 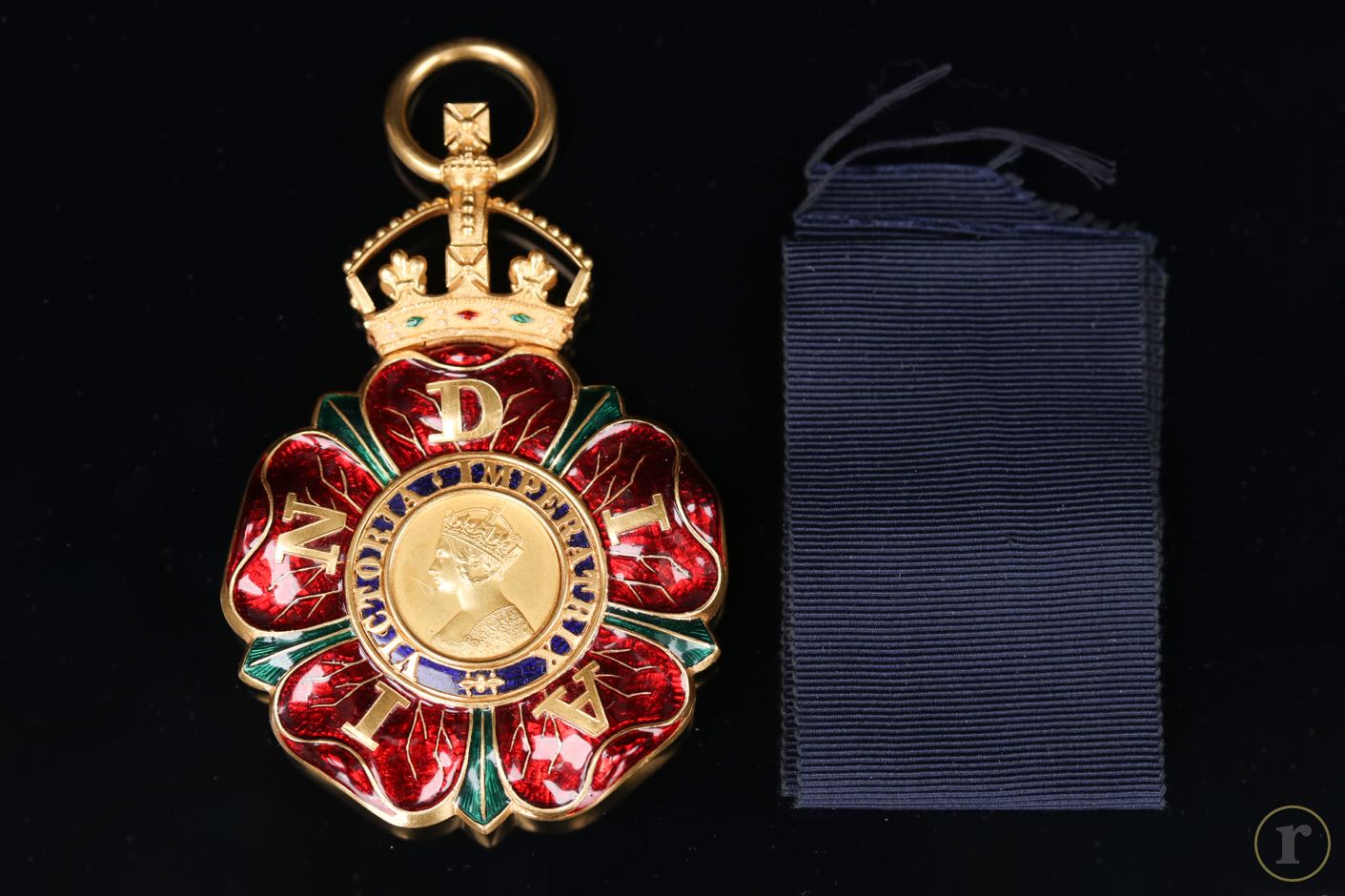 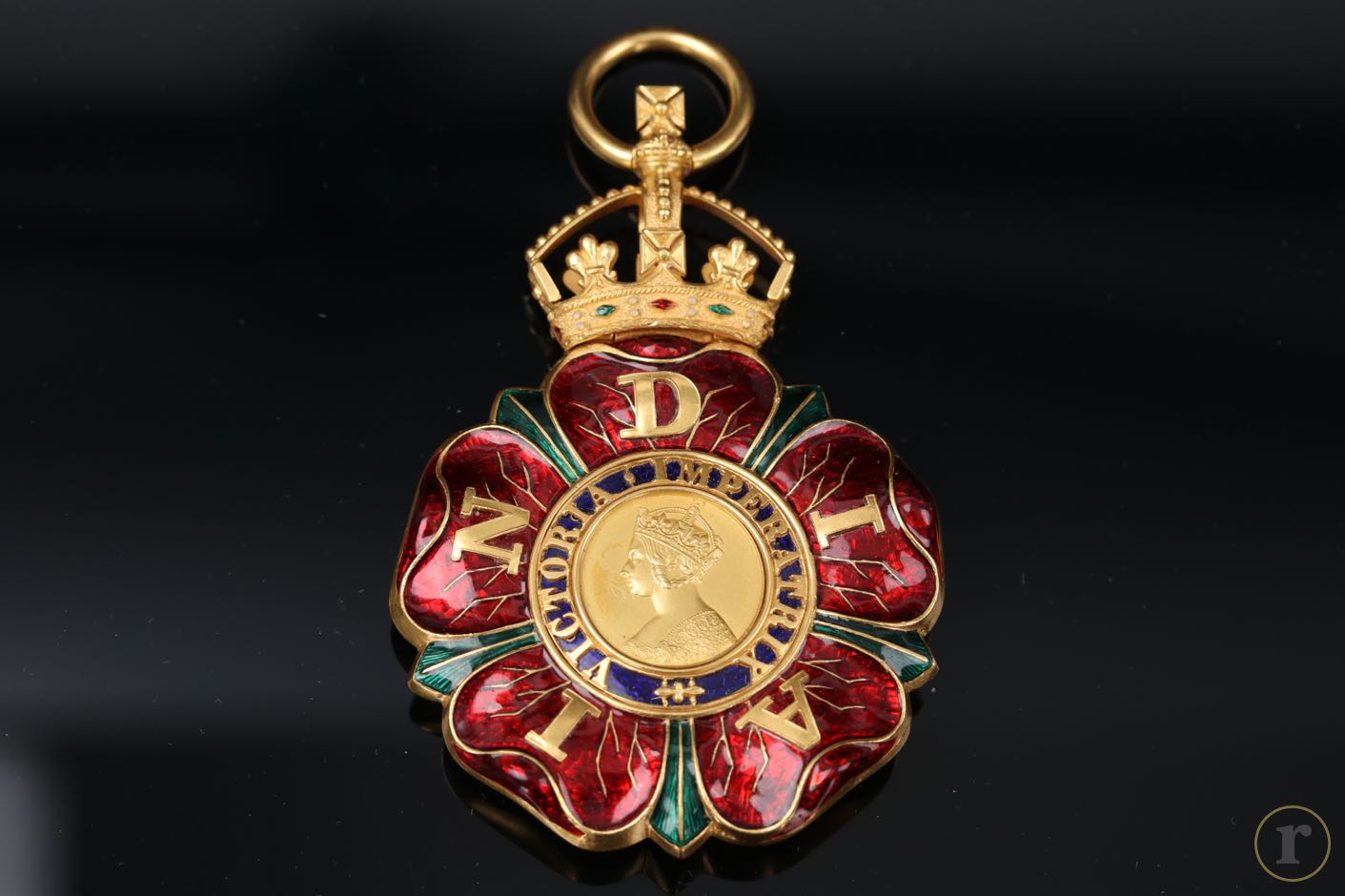 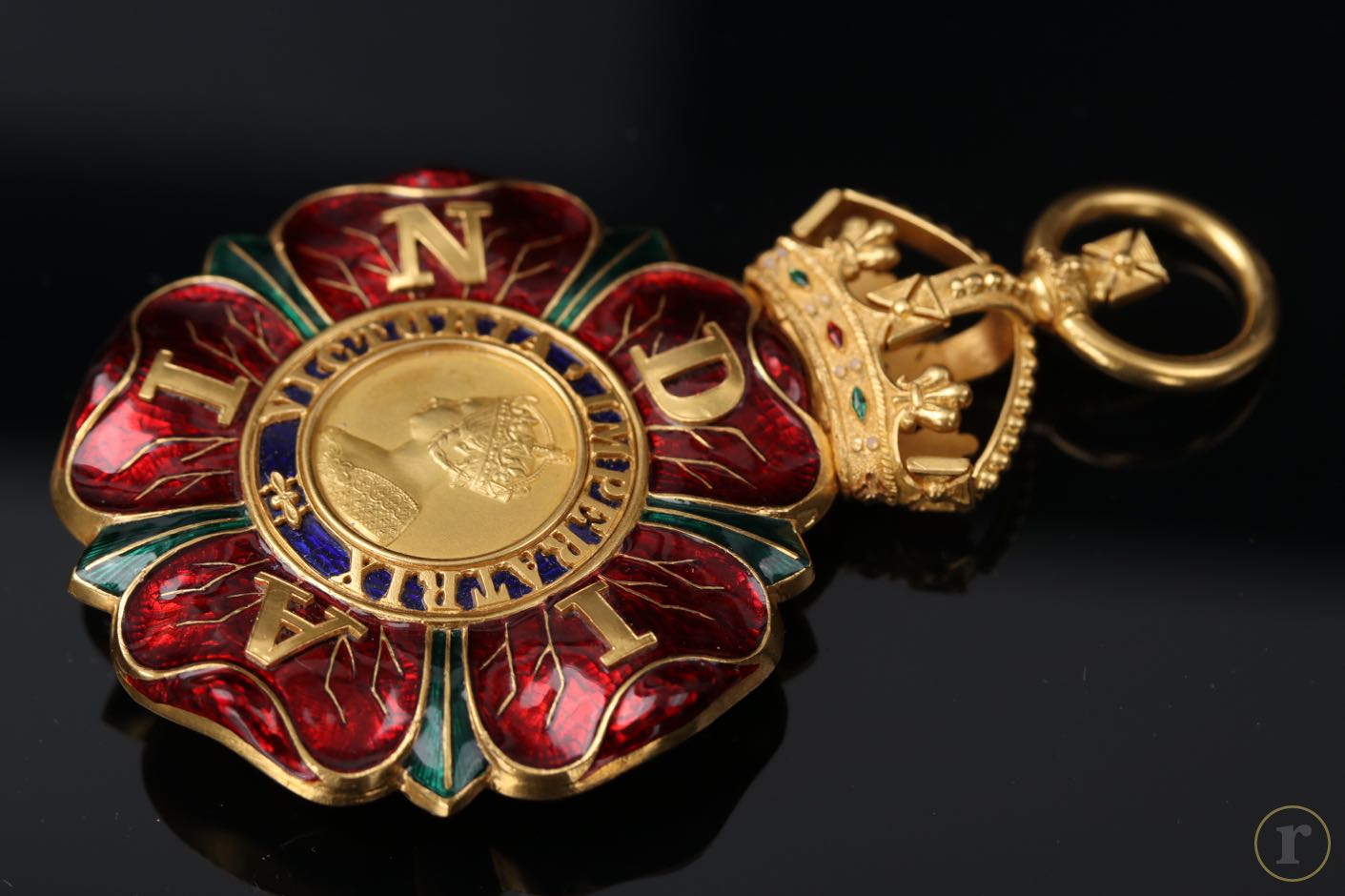 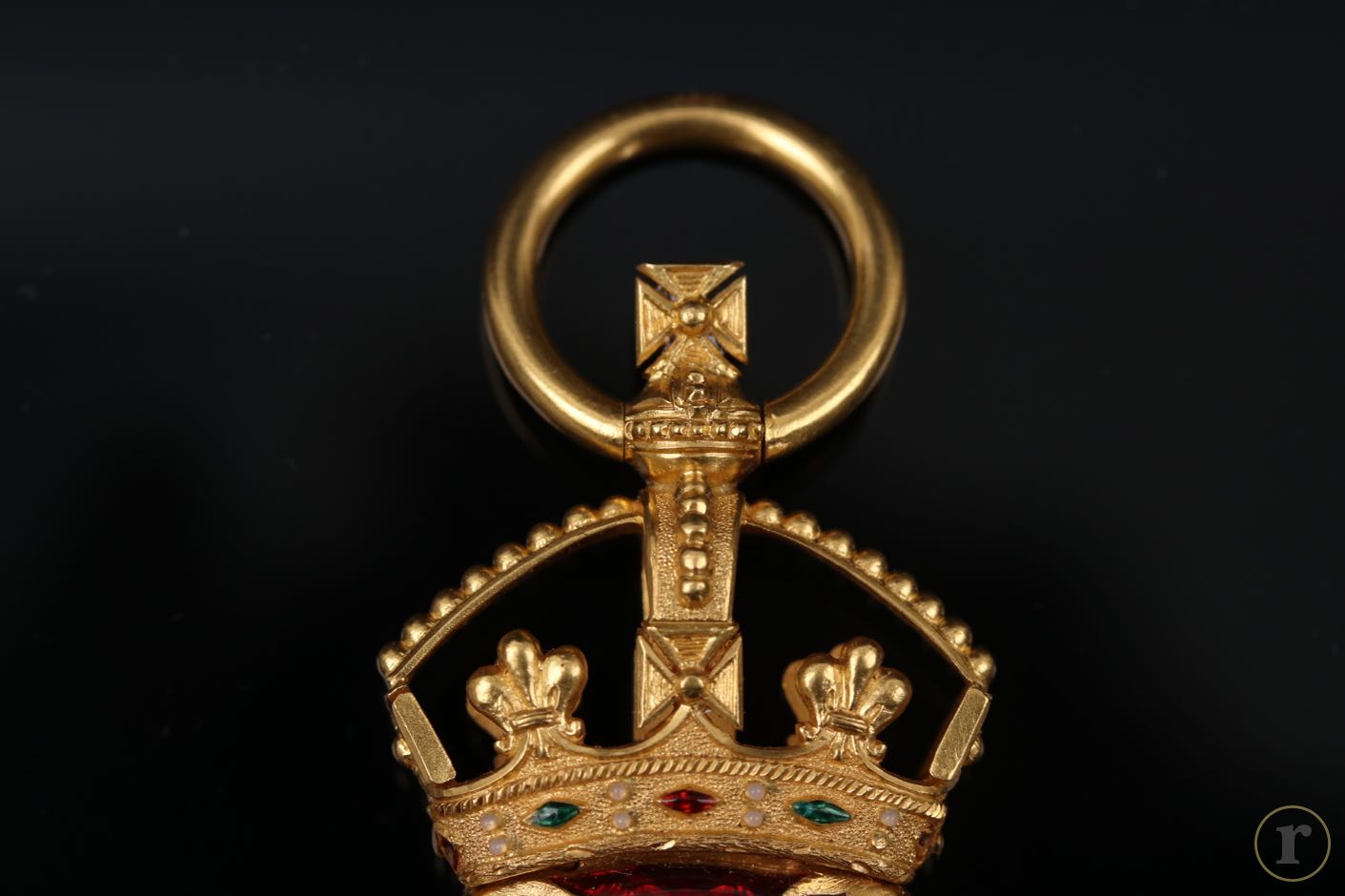 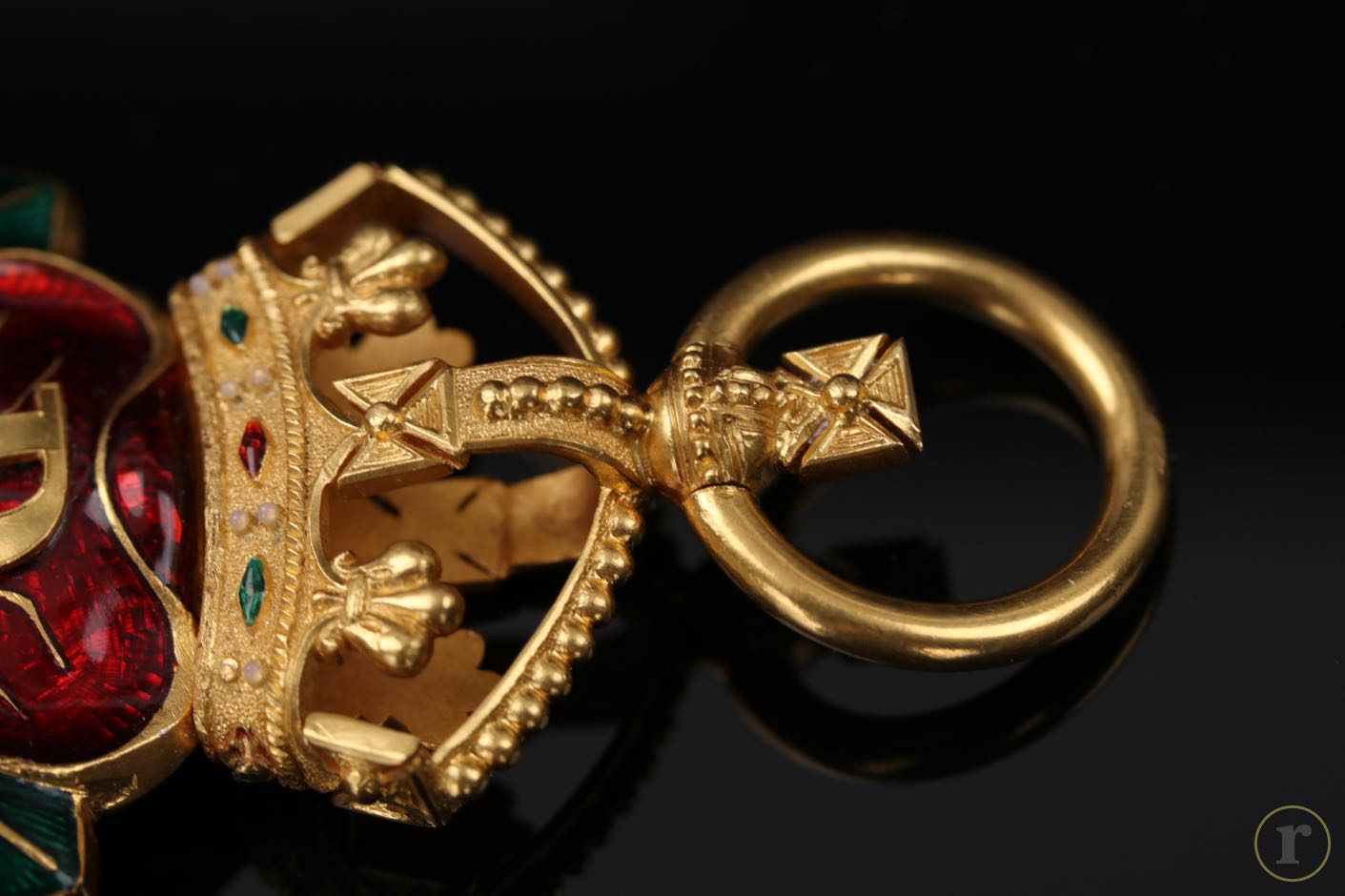 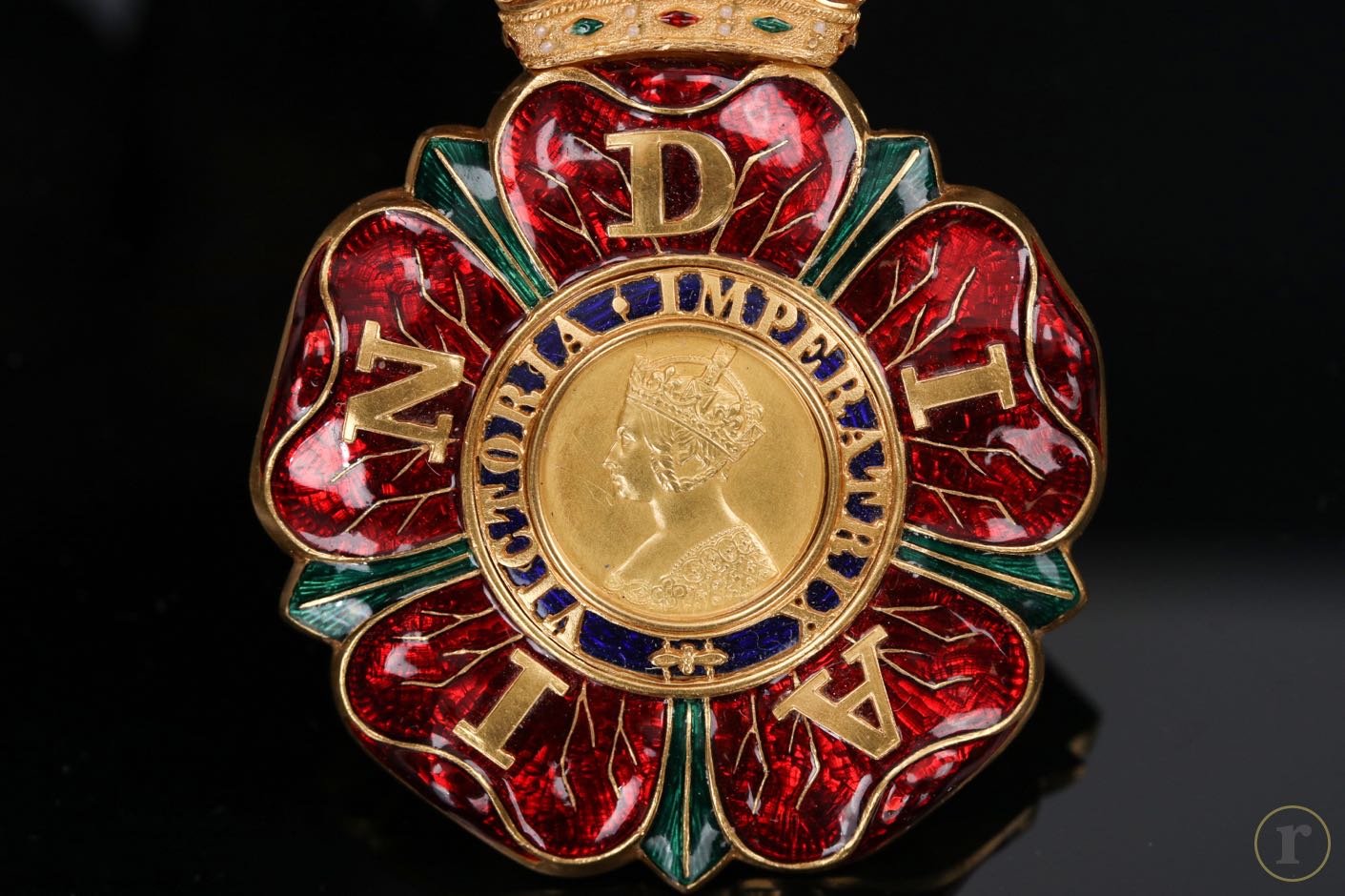 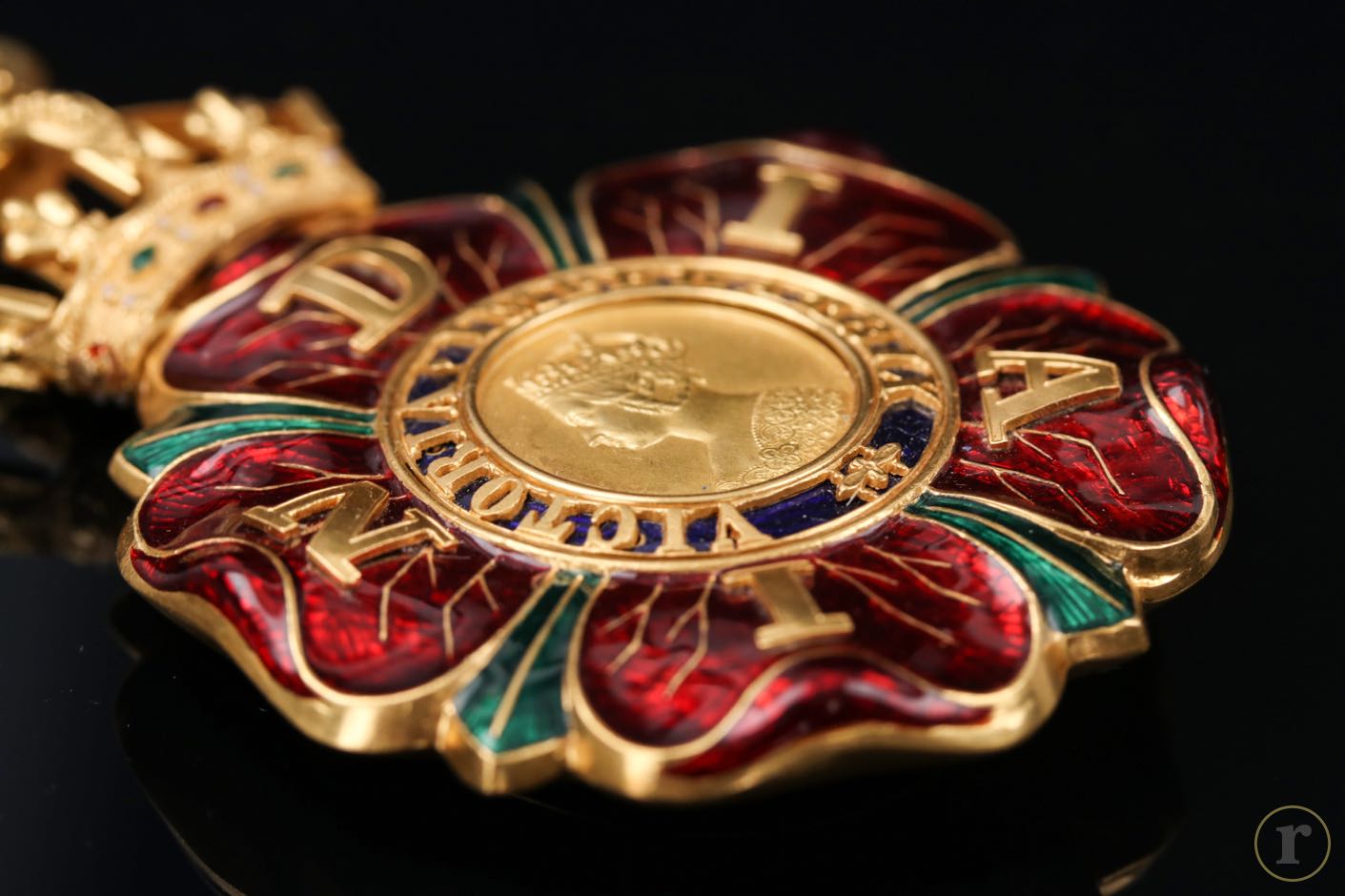 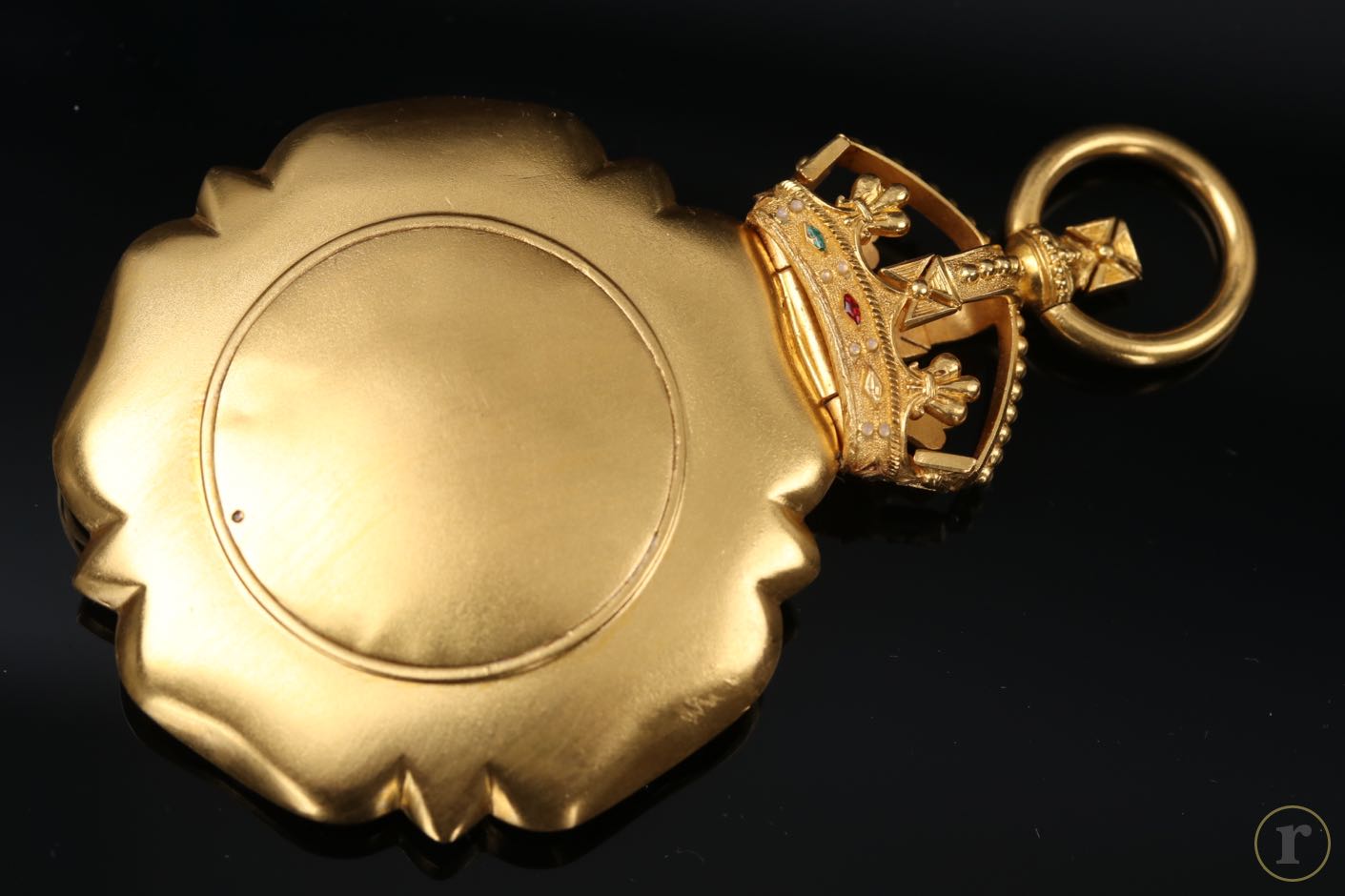 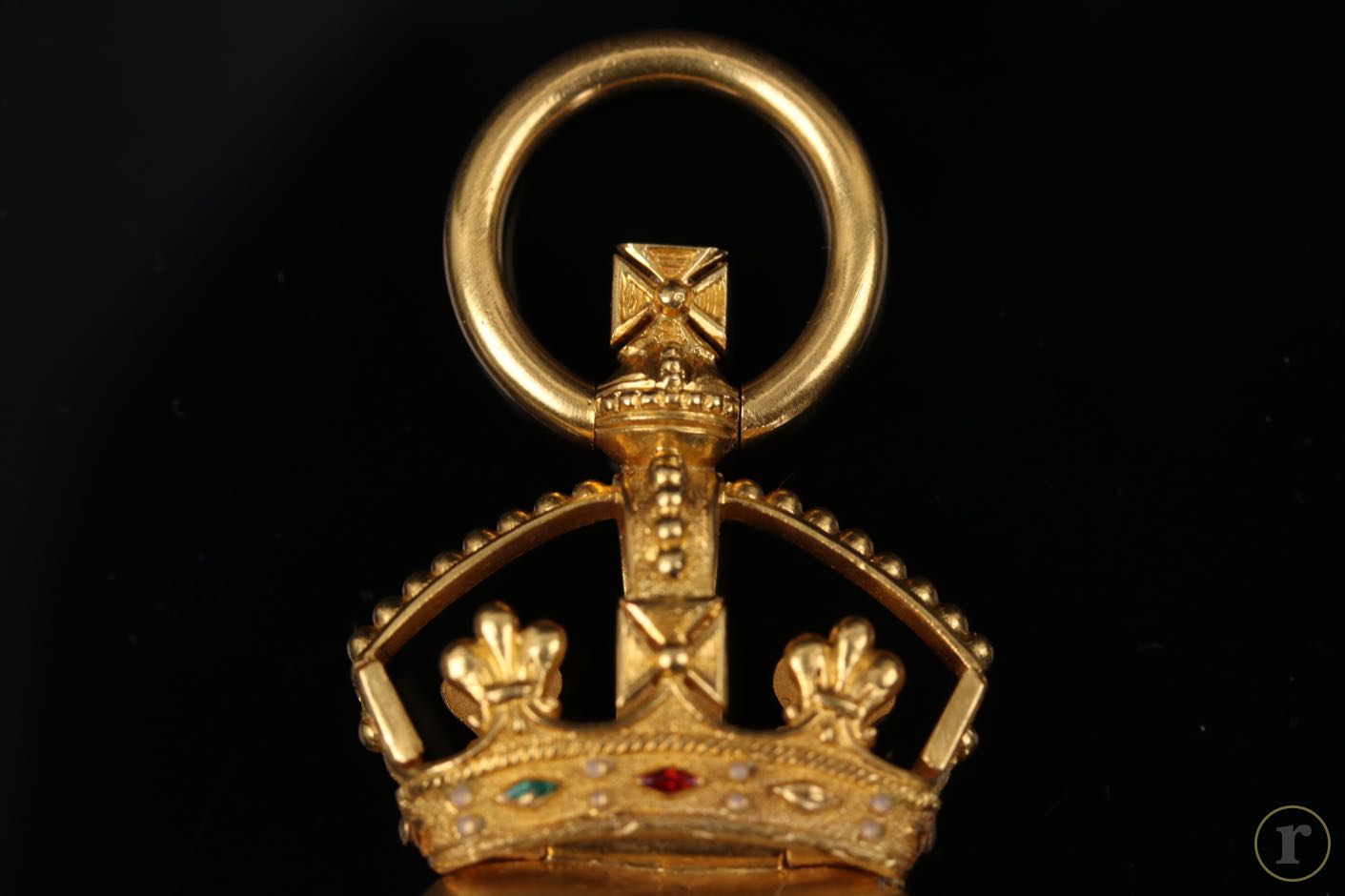 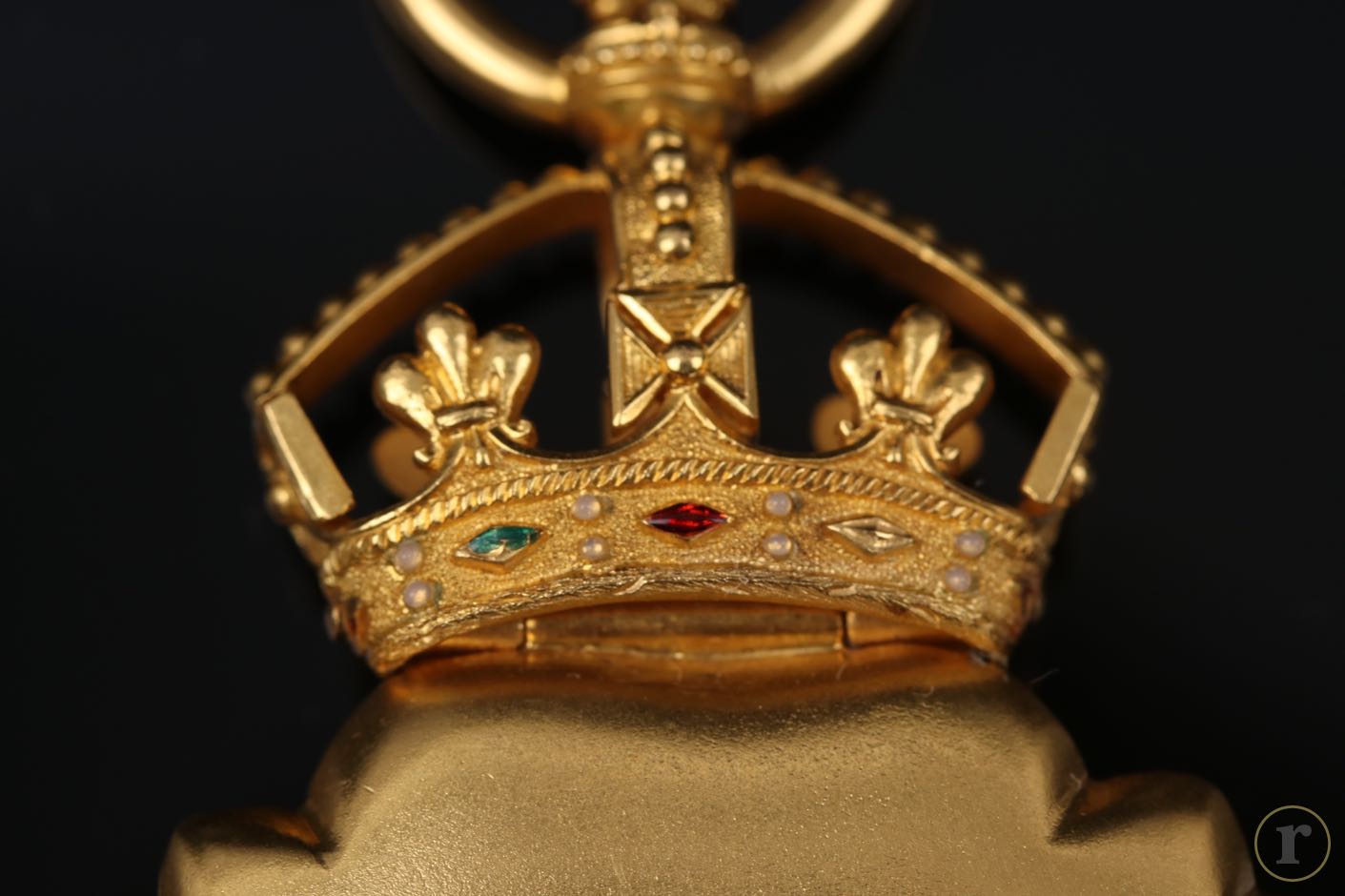 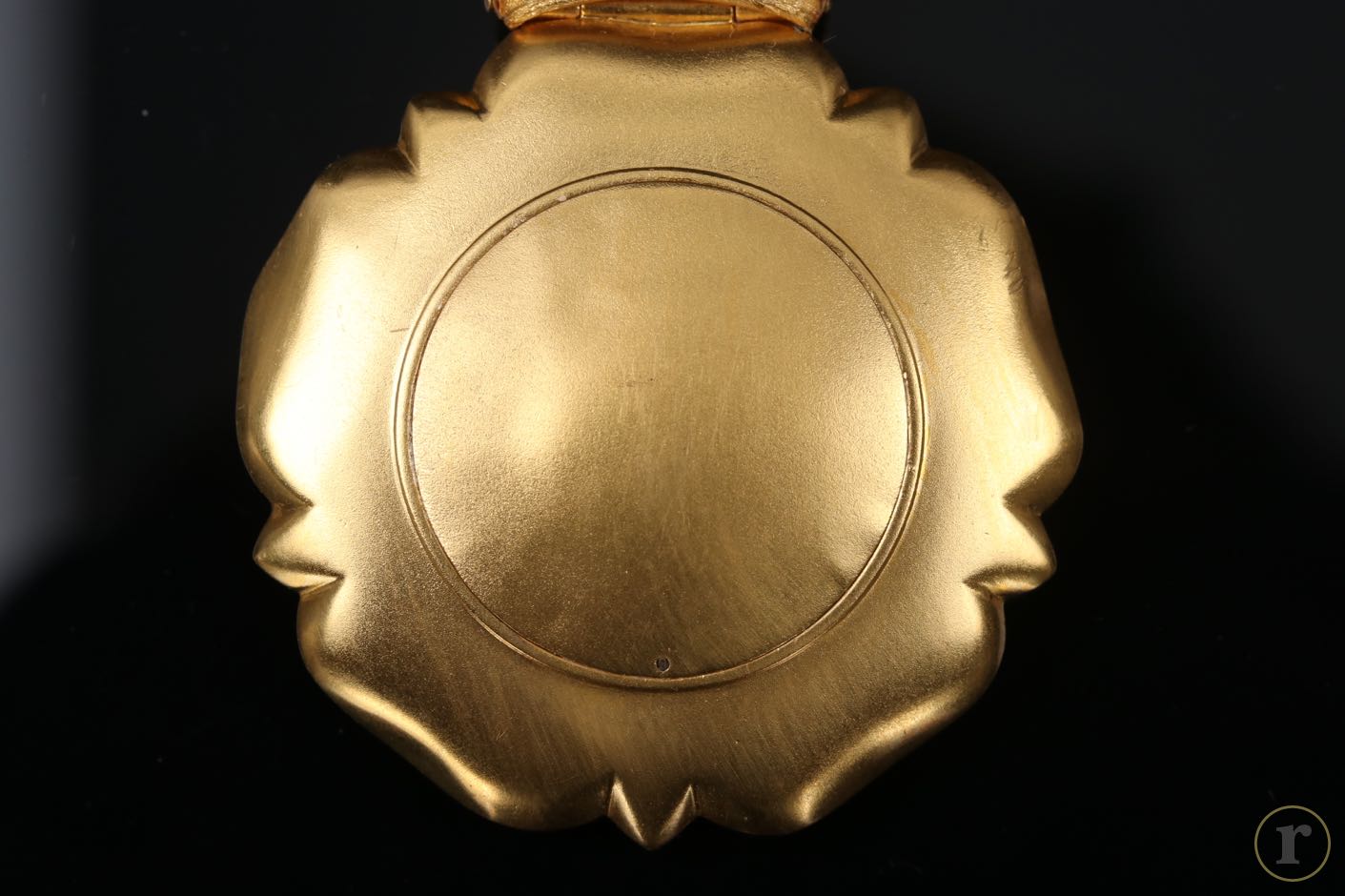 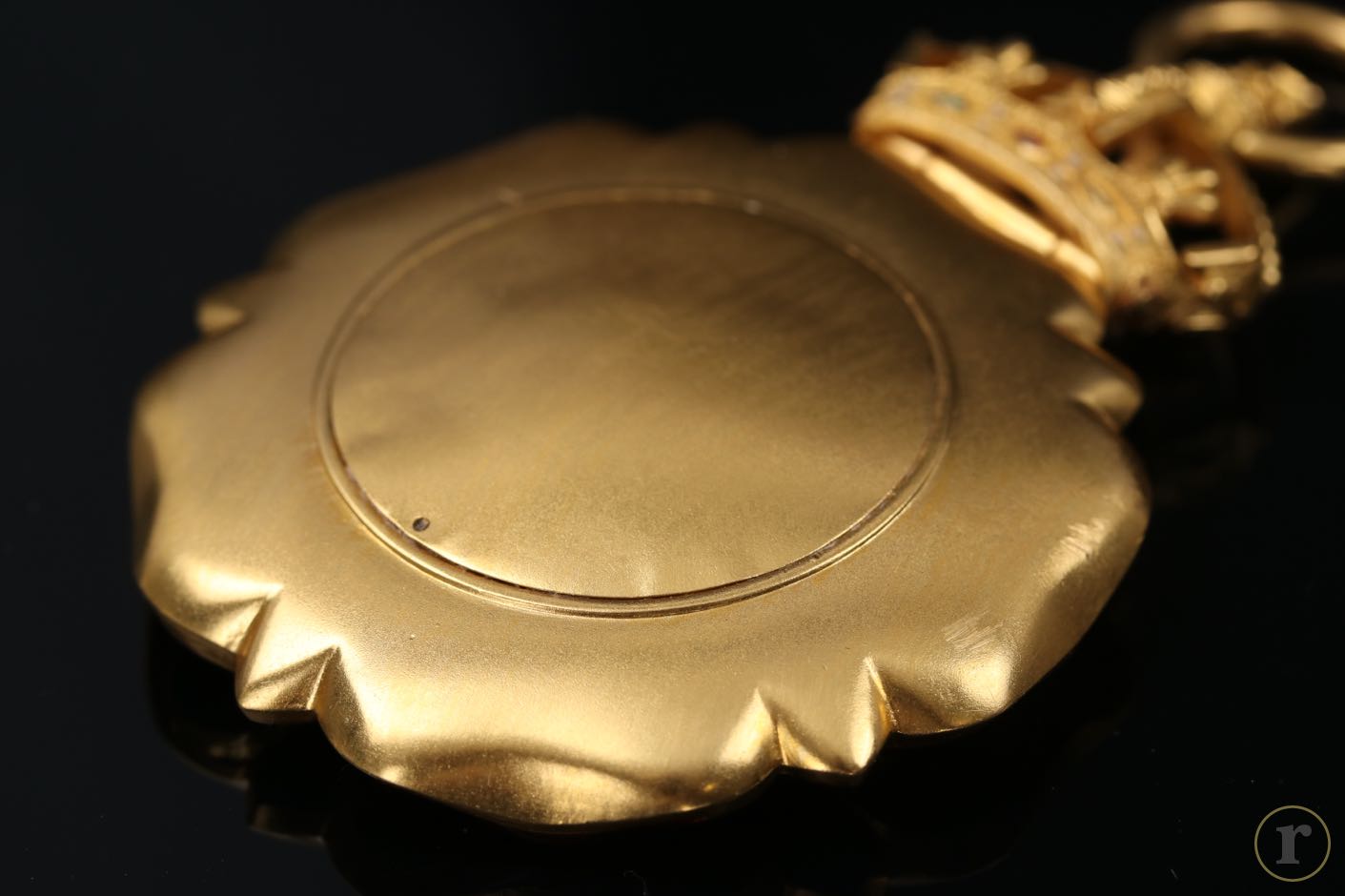 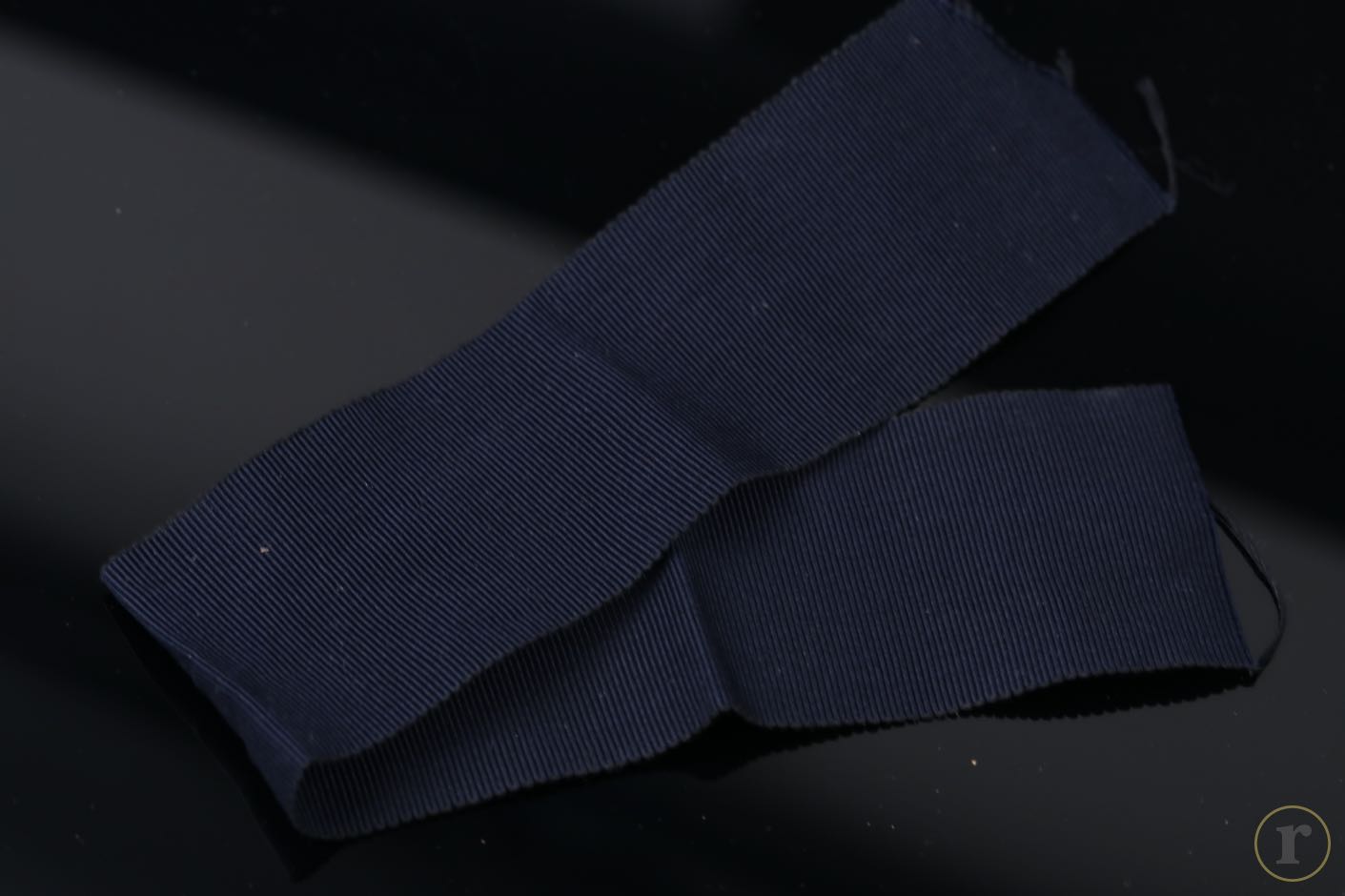 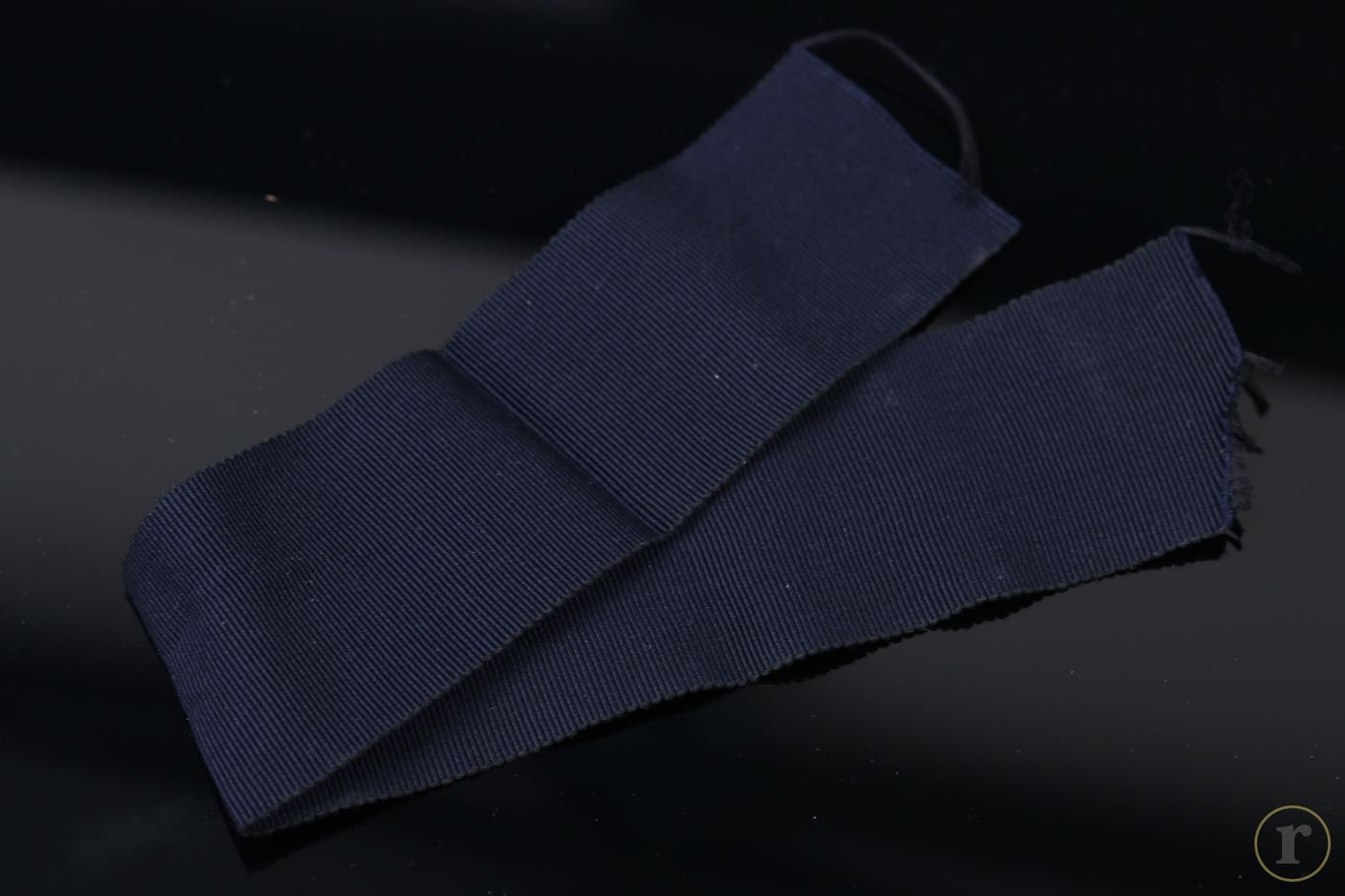