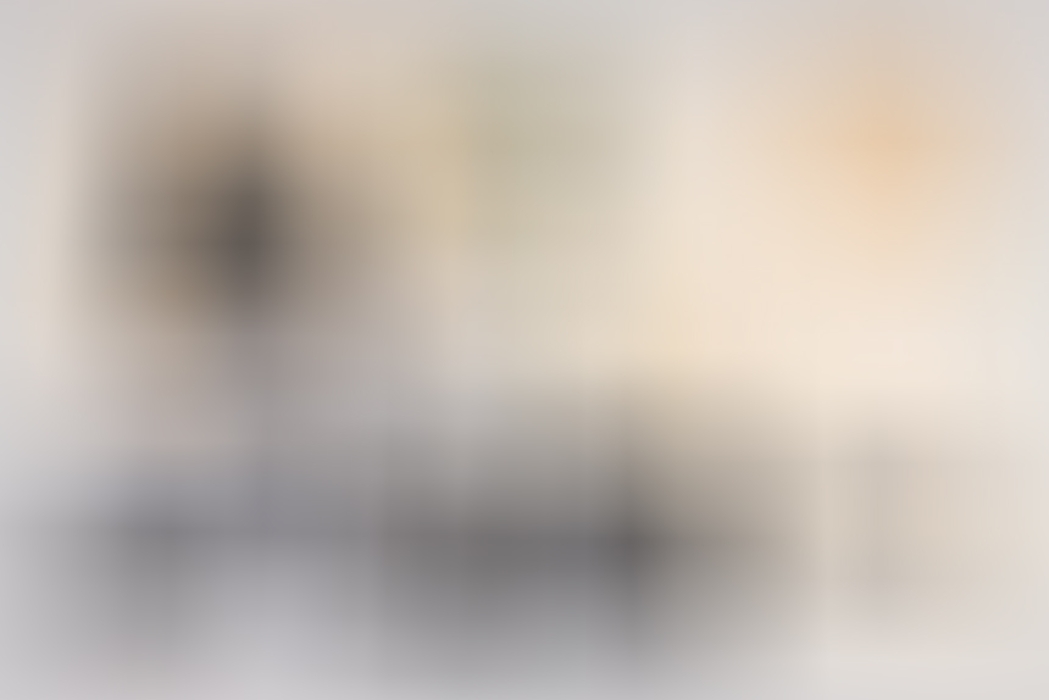 Jacques Benoist-Méchin (1901–1983) was a French far-right politician and writer. During the German occupation of France, he served as an undersecretary in François Darlan's cabinet. Some photos from this period show him with high-ranking politicians and military officers of the NS regime.

Four photos of the Olympic Games Berlin and Garmisch-Partenkirchen 1936. One photo shows him during the Games in Garmisch.

German Reichspost telegram from Joachim von Ribbentrop to him. He invites him to dinner. Dated "11.8.1936".

Includes three documents related to the Berlin Olympics and an envelope addressed to his address in Paris.