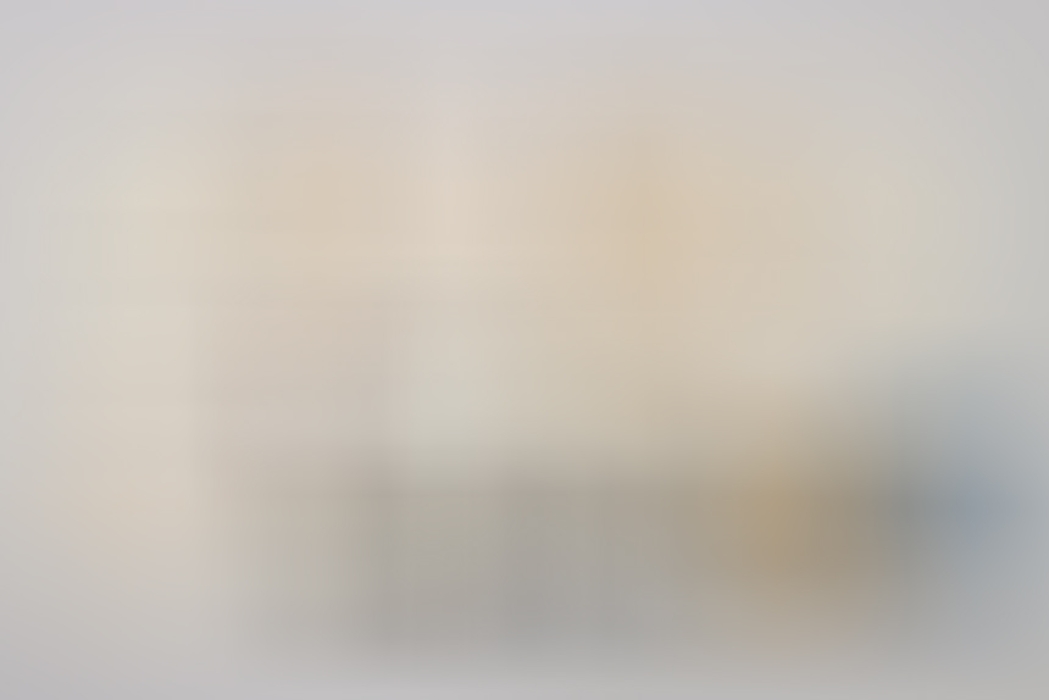 Certificate to Wound Badge in Black. Issued by Fallschirmjäger-Regiment Goslar on 27.1.1942. Signed by an Oberstabsarzt. A small piece of the right upper corner is missing.

Certificate to AFRIKA Cuff Title. Issued on 1.5.1943. Hand-Signed by a Major.

Certificate (confirmation) of award of the 1939 Iron Cross 1st Class and 1939 War Merit Cross 2nd Class with Swords. Issued by Fallschirm-Genesenden-Bataillon 3 on 12.4.1945. Hand-signed by a Hauptmann Schmitt.

Confirmation that he can wear his private pistol "Mauser" even during military service. Issued by Fallschirm-Genesenden-Bataillon 3 on 26.1.1945. Signed by an Oberleutnant.

A letter from Hauptmann Schmitt to him. He congratulates on the award of the 1939 Iron Cross 1st Class and 1939 War Merit Cross 2nd Class with Swords. Dated "10.4.1945. Hand-signed by Hptm. Schmitt.

Fallschirmschützen ID card. It was issued in Stendal on 27.6.1941. Orignal applied photo.

Four Luftwaffe documetns relating to his service as a paratrooer and a letter from the NSDAP Orstrguppe Essen. Also, a post-war disability card due to his war wounds and a paratrooper veteran's medal (dated "1976").

Signs of use. Good condition 2.