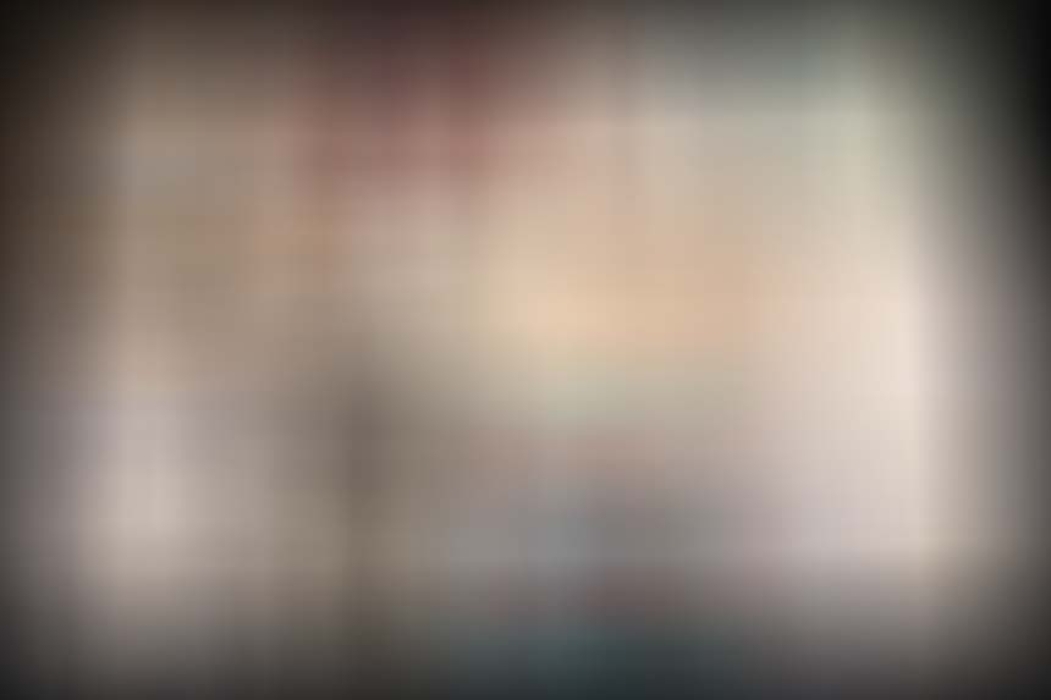 An excellent grouping to Major Egon Thiem (1911-1959) serving with Lehrgeschwader 2 and Schlachtgeschwader 10. His full units are listed on pages 12 and 13 in his Wehrpass. Major Thiem was awarded the Knight's Cross on 21. July 1940 after approx. 100 sorties during the Battle of France. At that time he is serving as a Staffelkapitän with II.(Schlacht) Gruppe/Lehrgeschwader 2. He flew a total of approx. 300 sorties as an air-to-ground support pilot "Schlachtflieger" with the Hs 123, Bf 109, and Fw 190.

Rare Knight's Cross of the Iron Cross. Classic three-part construction however with a copper core. Original black paint. A so-called "3/4 ring" type. The frame is made from nickel silver (Neusilber). Including the original suspension loop (unmarked) and the neck ribbon. In several photos, you can see that Major Thiem wears exactly this Knight's Cross.

German Cross in Gold. Made by Gebrüder Godet Berlin. "21" maker marked to the pin. Black enameled swastika without chipping. Multi-piece construction. The cross comes with a lovely patina. Nicely worn.

Squadron Clasp for Destroyers and Air-to-Ground Support Pilots in Gold. Made from zinc. Around 30-35 % of the original gilding is present.

Luftwaffe Wehrpass. Issued on 20. July 1939. Original applied photo. A "long" unit list on pages 12 and 13. Awards: German Sports Badge, Luftwaffe Pilot's Badge, Luftwaffe Long Service Award 4th Class, Sudetenland Medal, 1939 Iron Cross 1st and 2nd Class, Knight's Cross of the Iron Cross, Wound Badge in Black, Luftwaffe Honor Goblet on 30.11.1940, Squadron Clasp for Destroyers and Air-to-Ground Support Pilots in Gold, Wound Badge in Silver, Bulgarian Order of Bravery IVth Class - I. Grade, Bulgarian Pilot's Badge, German Cross in Gold, and East Medal. Noted on pages 21, 23, and 46. Please note: It was not known until now that he received the Luftwaffe Honor Goblet. There are no entries in the books for this. Except for the "300" pendant to the Squadron Clasp and the Luftwaffe Long Service Award 3rd Class, all of his awards are listed. Campaign list from 1.9.1939 until 7.5.1945. He was involved in the campaigns in Poland, France, Russia, Greece, and Yugoslavia. The front cover has two holes.

"Wehrmacht Merkbuch" pocket calendar from 1945. It contains numerous hand-written notes by him.

Furthermore some period time and postwar documents and identification cards.

77 period time photos. The photos show his military service with the Luftwaffe. Shots of a visit to the troops by Adolf Hitler, destroyed vehicles, aircraft, portrait photos, and other highly decorated Luftwaffe officers. Around 24 photos show Major Thiem wearing the Knight's Cross. In addition 16 post-war period photos of his service with the German Bundeswehr Luftwaffe. Total: 93 photos.

A pre-war photo album documenting his membership of the Deutsche Verkehrsfliegerschule "DVS". It was a covert military-training organization operating as a flying school. Among them are shots of Hermann Göring, General Erhard Milch and a Pour le Mèrite winner. The last photos document his service with Infanterie-Regiment 10. Total: roughly 60 photos.

Grouping to Oberleutnant zur See Gerhard Palmgren serving as commander of U-741. Awarded the U-Boot War Badge, High Seas Fleet Badge, and 1939 Iron Cross 2nd Class. Killed in action on 15.8.1944. U-741 sank on 15.8.1944 in the English Channel. Except for Maschinen-Maat Leo Leuwer, all crew members lost their lives.

Kriegsmarine photo album. Photos of his service, including shots of the U-Boot and a nice photo of his father, Oberleutnant zur See Karl Palmgren. It shows him with the Knight's Cross. Total: roughly 65 photos. Approximately 50% are civilian photos.

Four hand-written POW letters from Maschinen-Maat Leo Leuwer to the widow of Oberleutnant Palmgren. He wrote to her, that he was the only survivor of U-741 and that her husband died in the attack.

We do not know the relationship between Gerhard Palmgren and Egon Thiem.