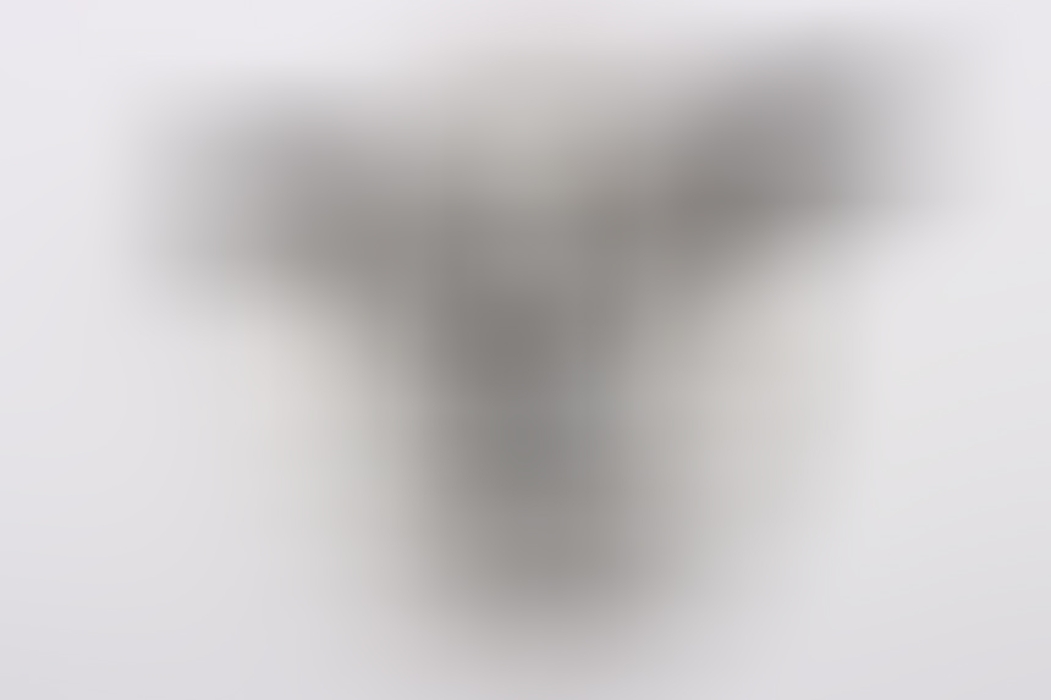 Originally instituted by Herman Göring was the first model of the Combined Pilot and Observer badge with the oval wreath in 1933 for the air sport association (DLV - Deutscher Luftsportverband). On the 19th of January 1935, it became the official qualification of the new Luftwaffe. It was short-lived as in November 1935, it was removed from circulation and replaced by the second model in which the Combined Pilot and Observer Badge was now awarded to the crew member having both Pilot and Observer qualifications. The regular pilot badge was instituted on August 12th, 1935.

Before sending them on to basic flight training at one of the specialized A or B Pilot Schools, new recruits entering the Luftwaffe from civilian life spent six months with a Fliegerersatzabteilung or recruit training depot. Here the focus was on drill and physical training, with initial lectures covering the principles of flight, radio communications, weather theory, map-reading etc. After completion of initial training, student pilots moved to a Fluganwänterkompanie, where two months were spent studying general aeronautical subjects. Trainee pilots then moved to an A/B Schule (elementary flying school), where they learned to fly light aircraft. The requirements for the various pilot licenses were different depending on which career the pilot intended to follow. Practical training was comprised of take-off and landing, high altitude and low altitude flight as well as navigating to a specific point and flying dexterity. The theory was based on aircraft and engine knowledge, navigation with maps, and weather forecasting. Instructors in reserve squadrons schools were then given the task of sorting potential pilots into one of three classes: A, B or C.

To qualify for the A1 and A2 licenses, the student needed to accomplish an intensive and demanding exercise. This included a triangular course of 300km at an altitude of 2000m (6500 feet) with three take-offs and landings. After successful completion,  the pilots received more advanced and intensive training to qualify for the B1 and B2 ratings.

The B1 qualification required a longer flight of 3000km at an altitude of 4500m (15000 feet) and within nine hours a 600km triangular course. A minimum of fifty flights was to be completed in B1 category aircraft, including precision landings, two-night landings, and a night flight of 30 minutes minimum. The B2 qualification required more flight experience and additional night flying.

After completion of the basic licenses (A and B) and months of flying theory and flight experience mastering the fundamentals of flying, the successful new pilot qualified for his Pilot Badge and was awarded in a protective case with a certificate (A4/A5 size) as well as his A and B Pilot Licenses.

Pilots selected for single-engine fighters or dive-bombers now went straight to the specialist training schools for these roles. Pilots selected for multi-engine aircraft went to the C Flying Schools, where they received a further 50 or more hours of flying training. Graduates from the C Flying Schools received the Advanced Pilot’s License, which qualified them for flying high-performance aircraft by day or night.

The Pilot Badge was a military award and restricted and authorized to be worn only on the Luftwaffe military uniform. As per the requirements, the Pilot Badge or Combined Pilot and Observer Badge was worn on the left breast pocket of the regular uniform tunic and for other jackets, such as the Fliegerbluse or the dinner jacket, the Pilot Badge was worn at about the same height, also on the left side. In the event that the recipient was awarded the Iron Cross 1st Class (Eisernes Kreuz 1. Klasse – EK 1), the badge was then positioned below the EK1. It was also authorized to position the Pilot Badge on either side below the EK1 when other awards, such as the Wound badge or WW1 Pilot Badge, were worn.

The earliest Luftwaffe Pilot and Combined Pilot and Observer Badges were made from high-quality Nickel Silver and Tombak (Copper color) with a very small period of aluminum production. These are considered the early badges. From the middle of 1941, Manufactures turned toward zinc in an effort to rationized material for the war effort. This transition brought a lower quality in the production that only diminished as the war progressed and this observation can also be seen with the finish quality. Cloth badges made of wool were machine-made for NCOs pilots and bullion badges were hand-made for officers with four types of aluminum wires. These were distributed beginning November 18th, 1935. Around the middle of the war, Luftwaffenverfügungsblatt 42, Nr. 1255 ordered that the production of cloth versions of aircrew badges be halted in order to save both materials and machine time. Curiously, the production and distribution of machine-embroidered badges continued well after this date. The individual stories from many pilots who completed their training at the end of the war in 1945, confirmed that they were awarded machine-embroidered badges due to the shortage of metal badges.