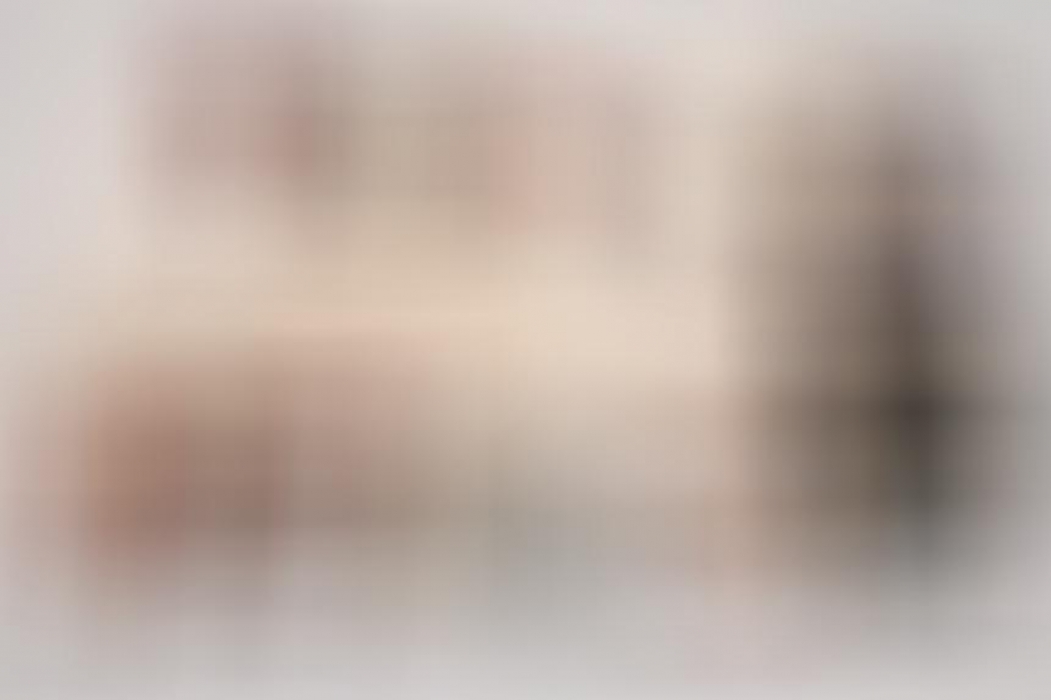 Grouping to Major Hans Schmedt serving with Gebirgsjäger-Regiment 138 and as a battalion commander with Grenadier-Regiment 990. Decorated with the Knight's Cross of the Iron Cross on 28. March 1945.

Knight's Cross of the Iron Cross. Made by Steinhauer & Lück. Unmarked B-type with a non-magnetic core. Three-part construction. Nickel-silver (Neusilber) frame. Original black paint to the core. It has slight scratches on both sides. Weight without suspension loop: 27.0 gr.

Including the suspension loop (unmarked) and the neck ribbon. The two narrow elastic bands on the ribbon were added after 1945. Length ribbon: 27 cm.

B-type piece are considered to be postwar produced!

Sudetenland Medal with the original ribbon.

1957-type Knight's Cross of the Iron Cross. Non-magnetic core. Three-part construction. It comes with an original ribbon to the 1939 Iron Cross 2nd Class.

Two 1957-type ribbon bars. Including the ribbon bar to the Knight's Cross.

Three pins, a badge, and a plaque. Postwar.

Certificate to Knight's Cross of the Iron Cross. Field made. Issued on 31.4.1945. Signed by Oberst Fritz Goecke.
We consider this a early postwar piece!

Certificate to Wound Badge in Silver. Issued on 9.2.1943. Sighed by an Oberfeldarzt.

Fifteen period time photos showing his military service with the Gebirgsjäger as well as shots of his football team. Also two negatives.