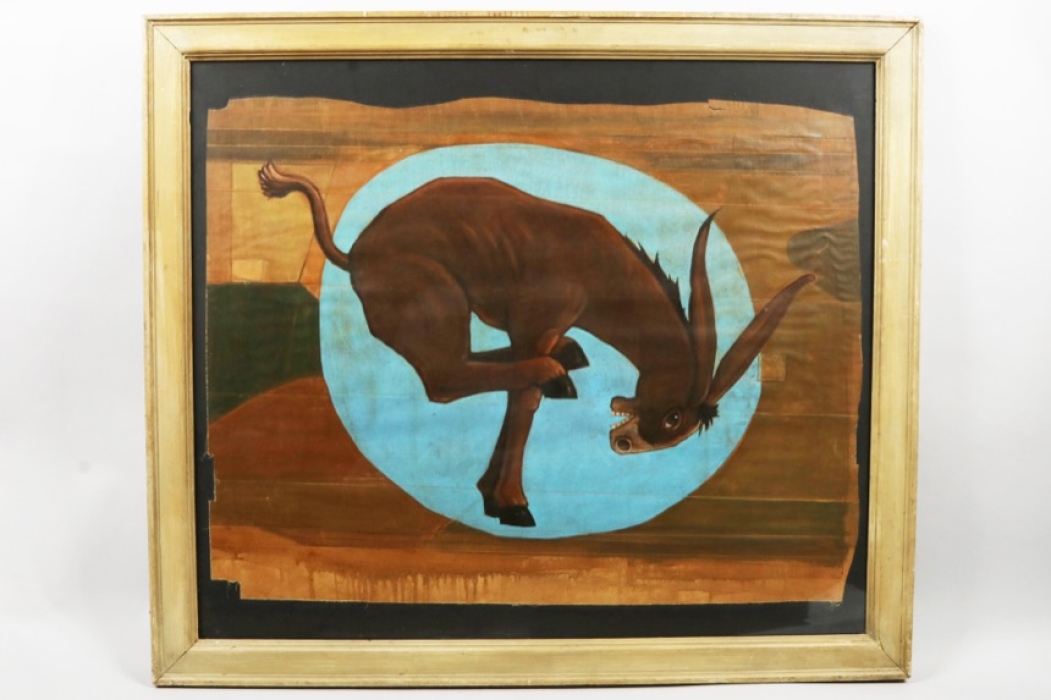 DESCRIPTion, DETaILS & Photos
SAVE FOR LATER
Please note that shipping costs for this order might be higher than expected.
PERIOD until 1918
COUNTRY United States 1870 - 1918
MATERIAL
DIMENSIONS 90 x 102 cm
MAKER
WEIGHT 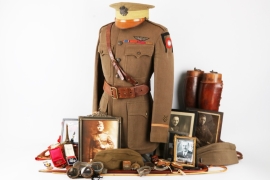 The squadron was assigned as a Day Pursuit (Fighter) Squadron as part of the 1st Pursuit Group, First United States Army. Its mission was to engage and clear enemy aircraft from the skies and provide escort to reconnaissance and bombardment squadrons over enemy territory. It also attacked enemy observation balloons, and perform close air support and tactical bombing attacks of enemy forces along the front lines.

In combat, squadron members shot down 35 enemy aircraft and 12 observation balloons and had 6 Air Aces. Lieutenant Quentin Roosevelt, the youngest son of President Theodore Roosevelt was assigned to the 95th. He lost his life in combat on July 14, 1918.

After the 1918 Armistice with Germany, the squadron returned to the United States in March 1919 and was demobilized. The current United States Air Force unit which holds it's lineage and history is the 95th Reconnaissance Squadron, assigned to the 55th Operations Group, RAF Mildenhall, England.

Here an artist rendering by George Gaadt on the 95th Aero Squadron Emblem.

George S. Gaadt is an American artist, illustrator, and portraiture painter who was born in Erie, Pennsylvania.

Studying at The Columbus College of Art and Design, he began his celebrated career working for Hallmark Cards. Although, the bulk of his career has involved producing work for sports and military organizations. He worked for the National Football League for twenty-five years as an Illustrator and Photographer. Meanwhile completing projects for the Major League Baseball, Basketball and Football Halls of Fame, as well as producing paintings for the Pittsburgh Steelers 50th and 75th Anniversaries.

His military artwork highlights have included painting several pieces for the US Army in Europe and Korea, and having his painting "Last Stand at Fort Ligonier" featured in "200 Years of American Illustration," an exhibition at The New York Historical Society Museum.

Gaadt is a member of the New York Society of Illustrators, and his work has featured in many of their exhibitions and annuals. He has taught and lectured on art, art history, illustration and design, and held positions at the Carnegie-Mellon University and the Sweetwater Center for the Arts in Sewickley, Pennsylvania.

His work has been exhibited globally, spanning England, Germany, Switzerland, Italy and China.

Of his more than ninety awards, he has been honored by his former college as an Outstanding Alumni, the Juror-NY Society of illustrators, and the NASA Art Team. The Columbus College of Art and Design recently awarded him an honorary Masters of Visual Arts degree. 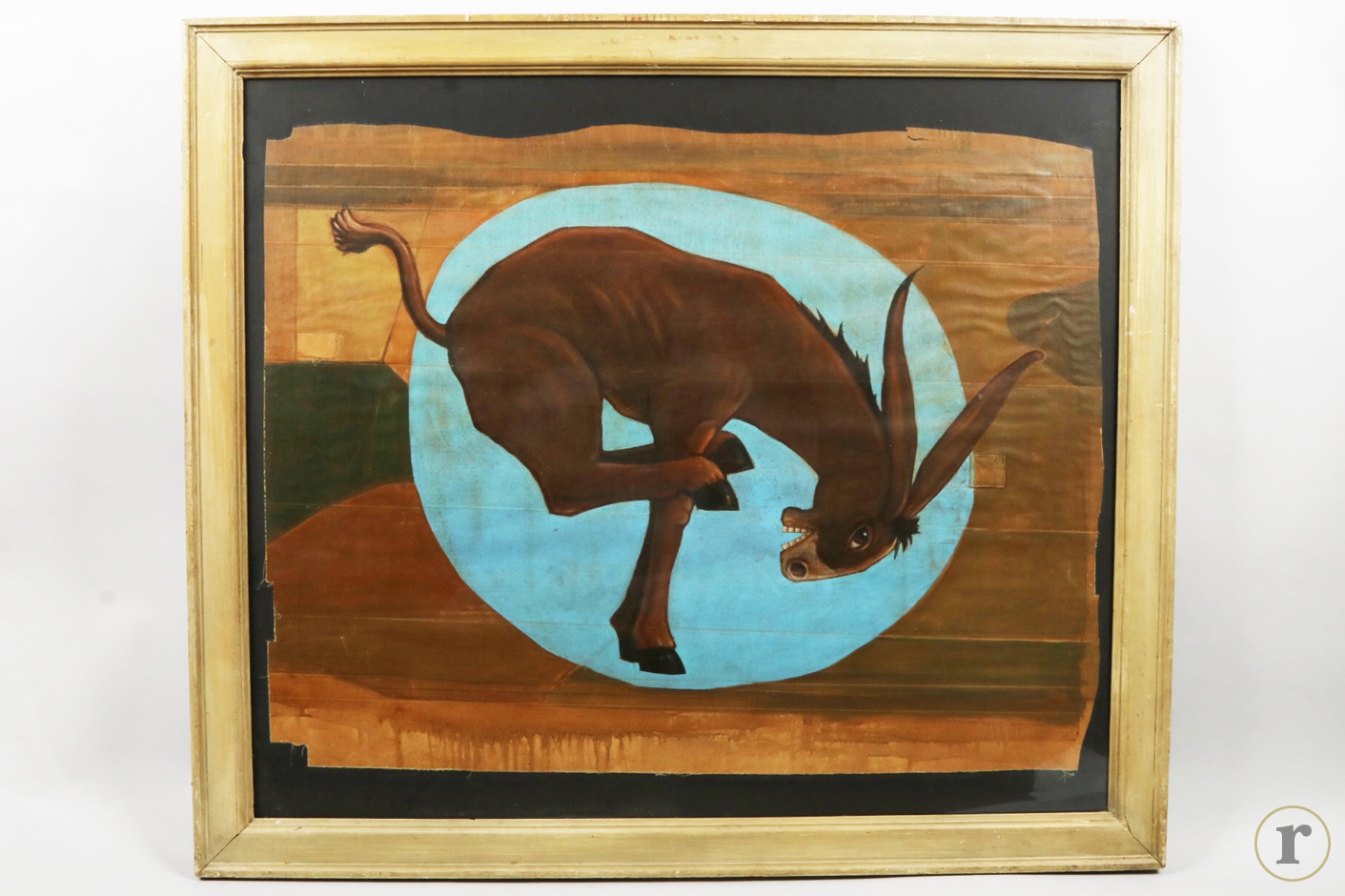 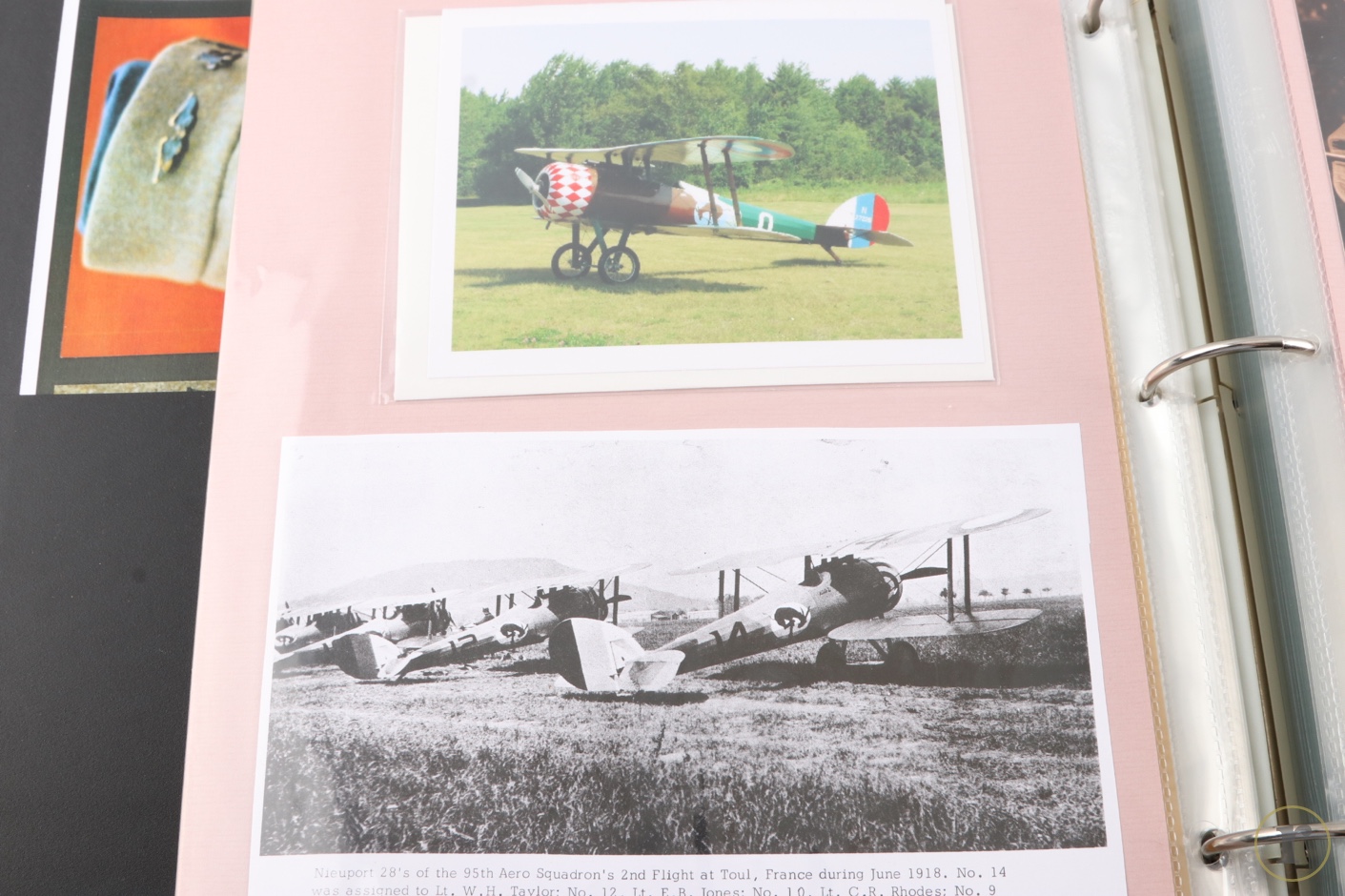 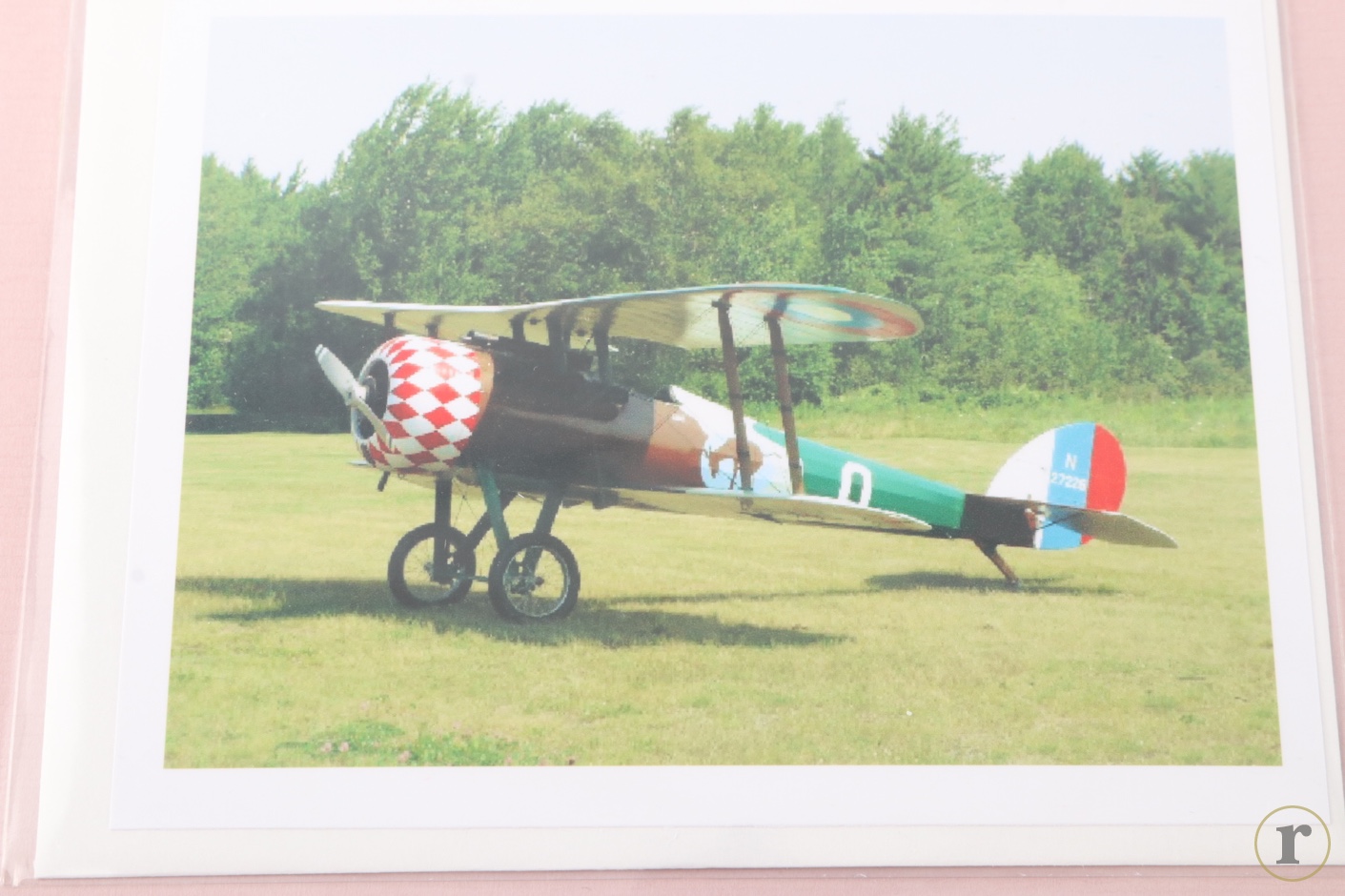 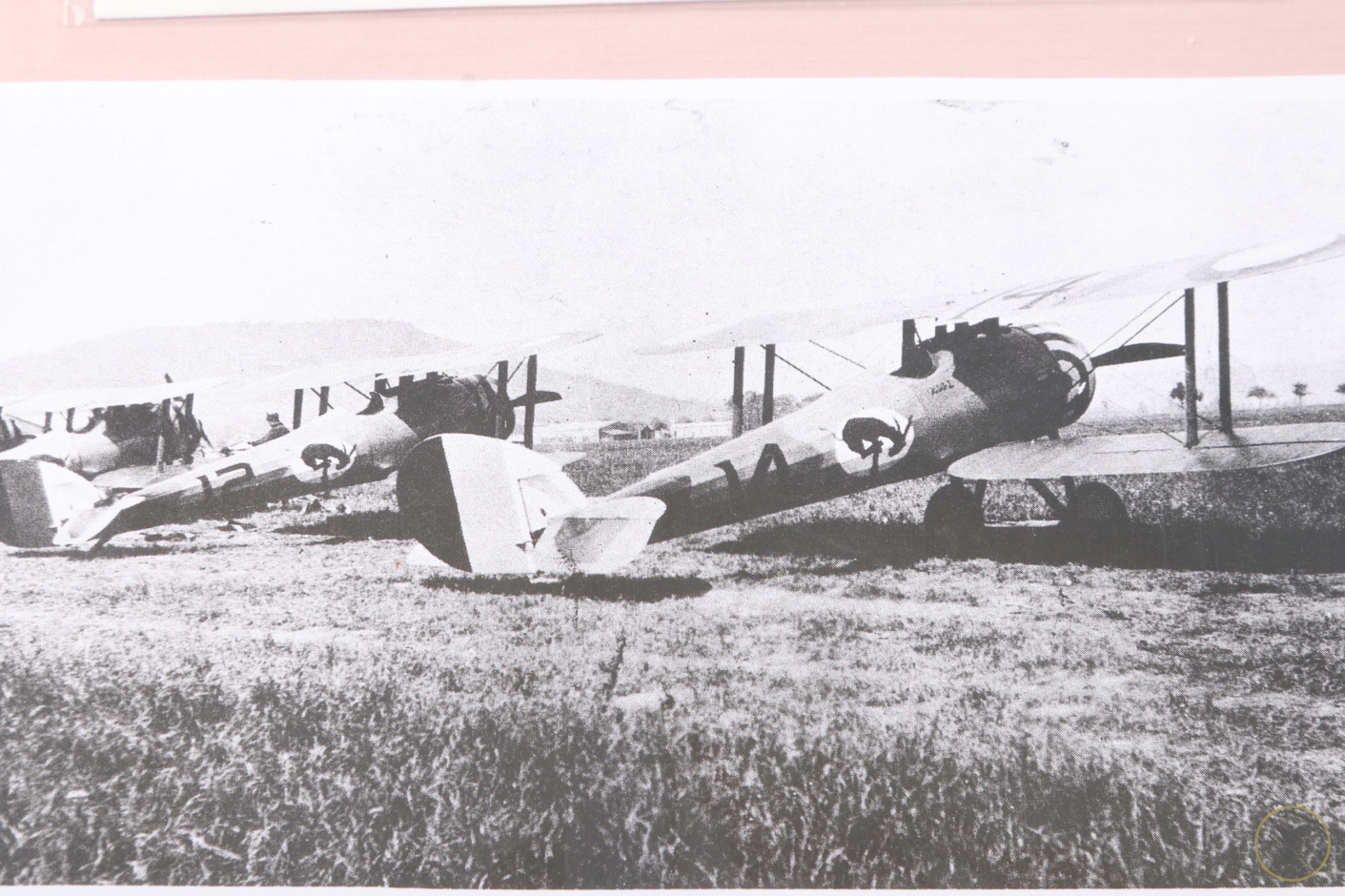 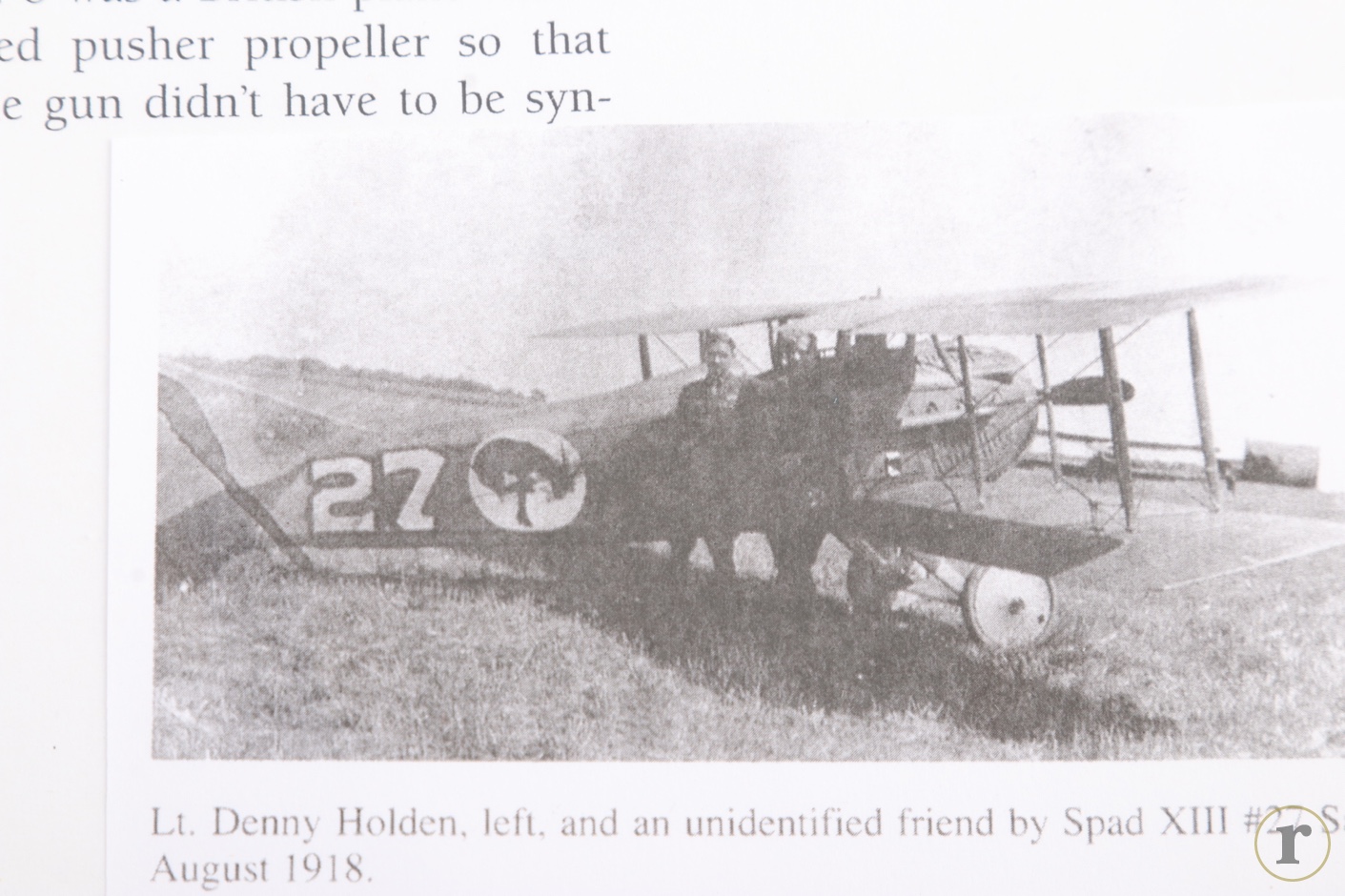 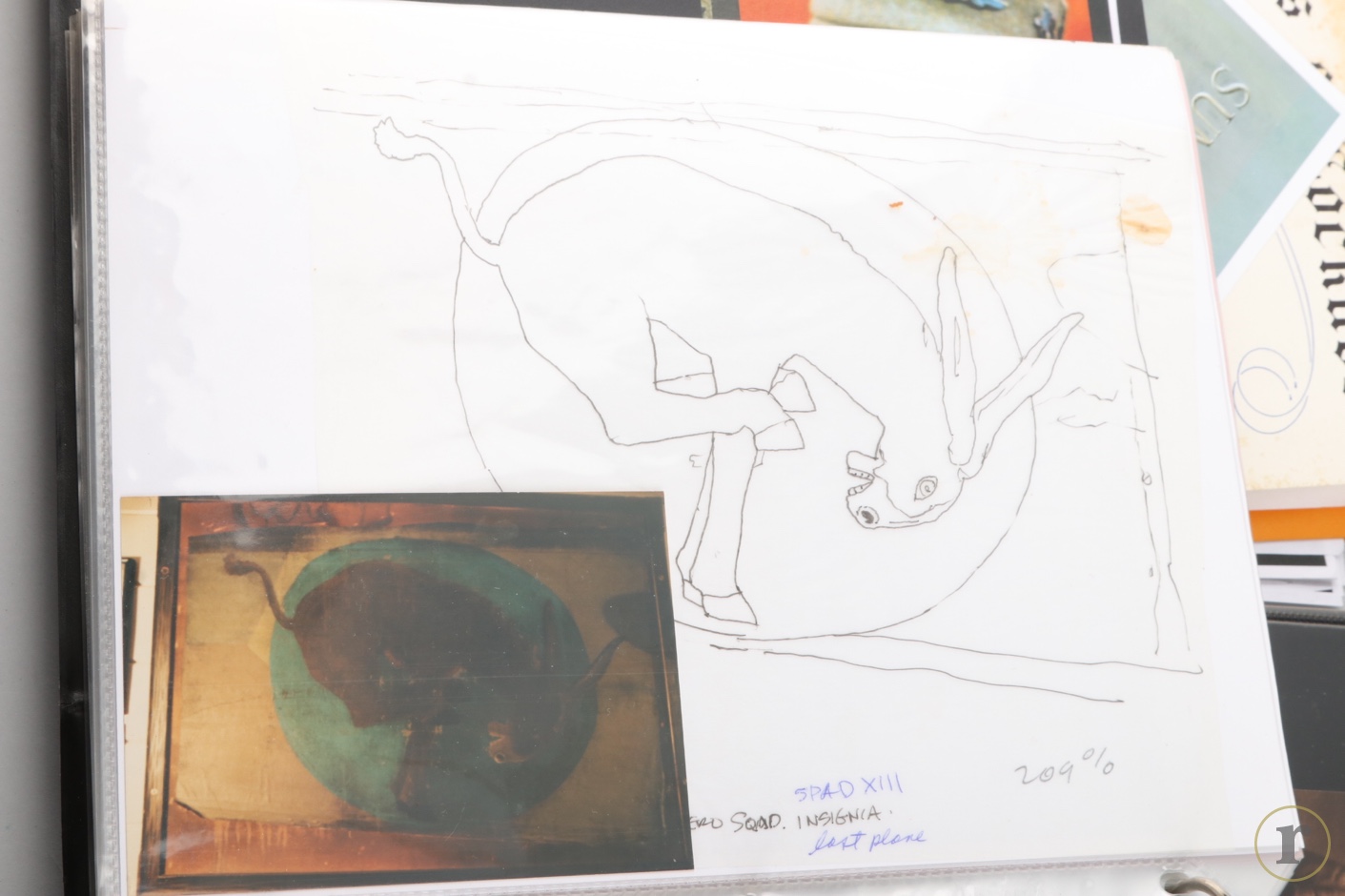 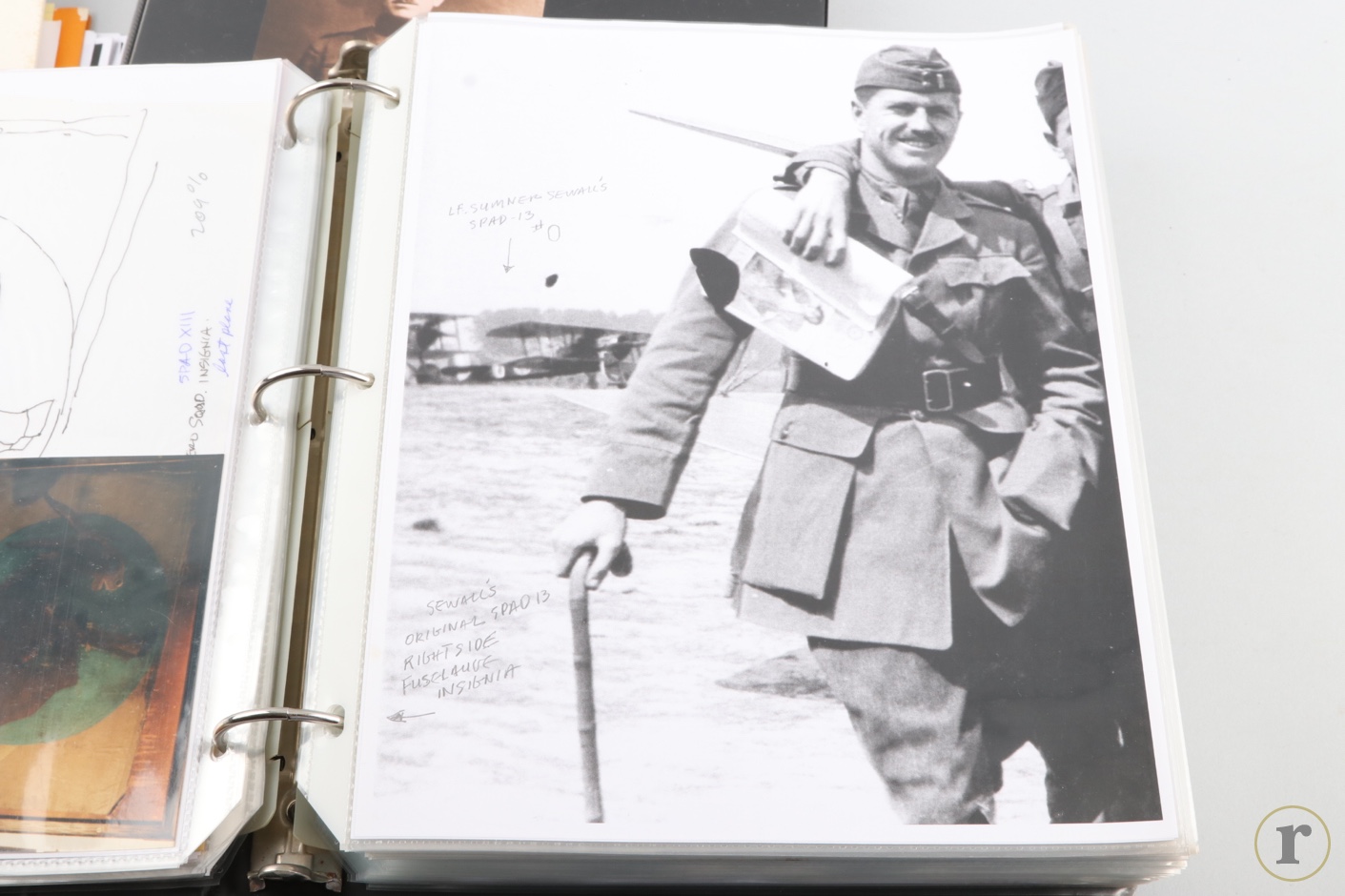 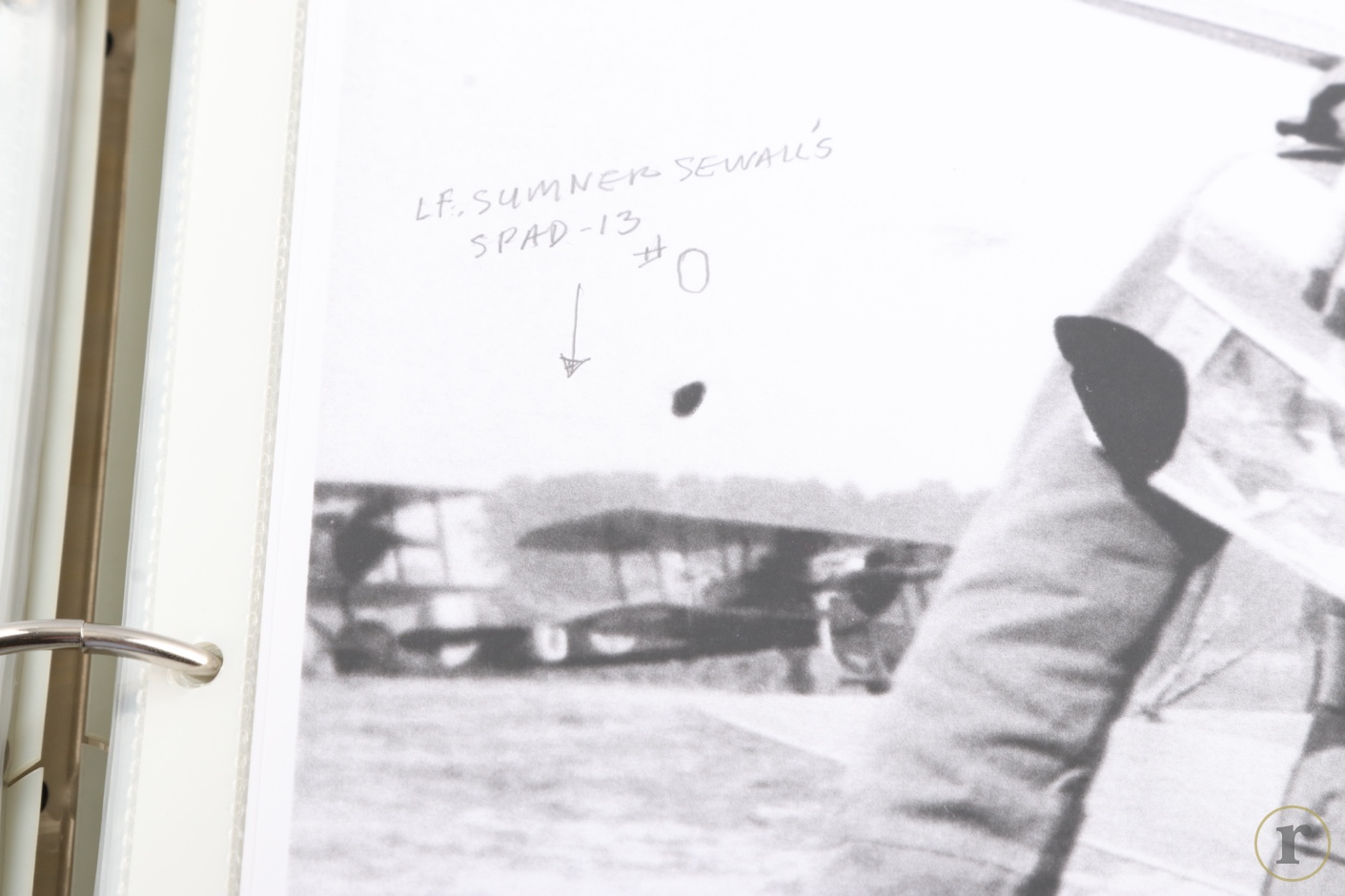 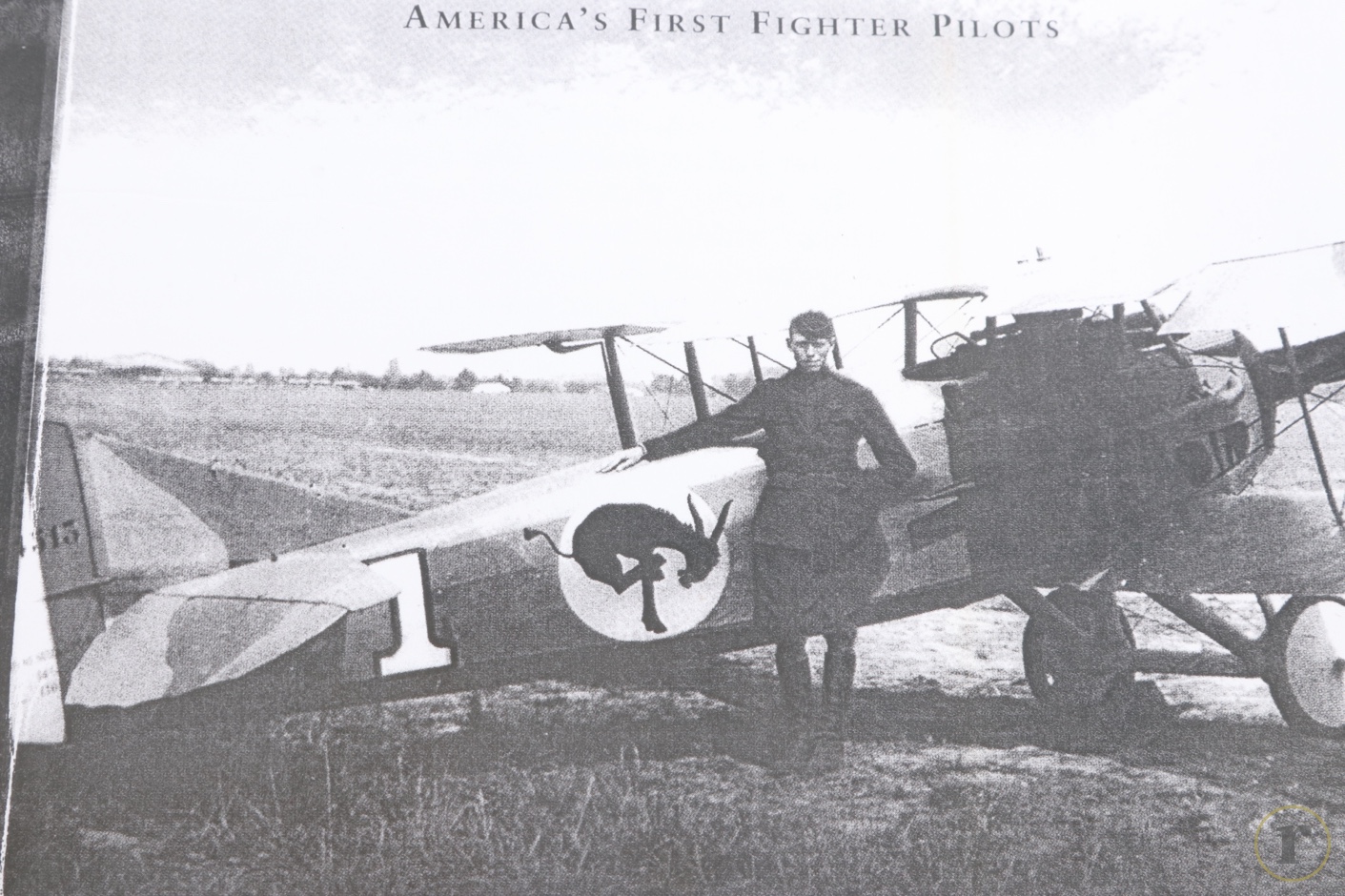 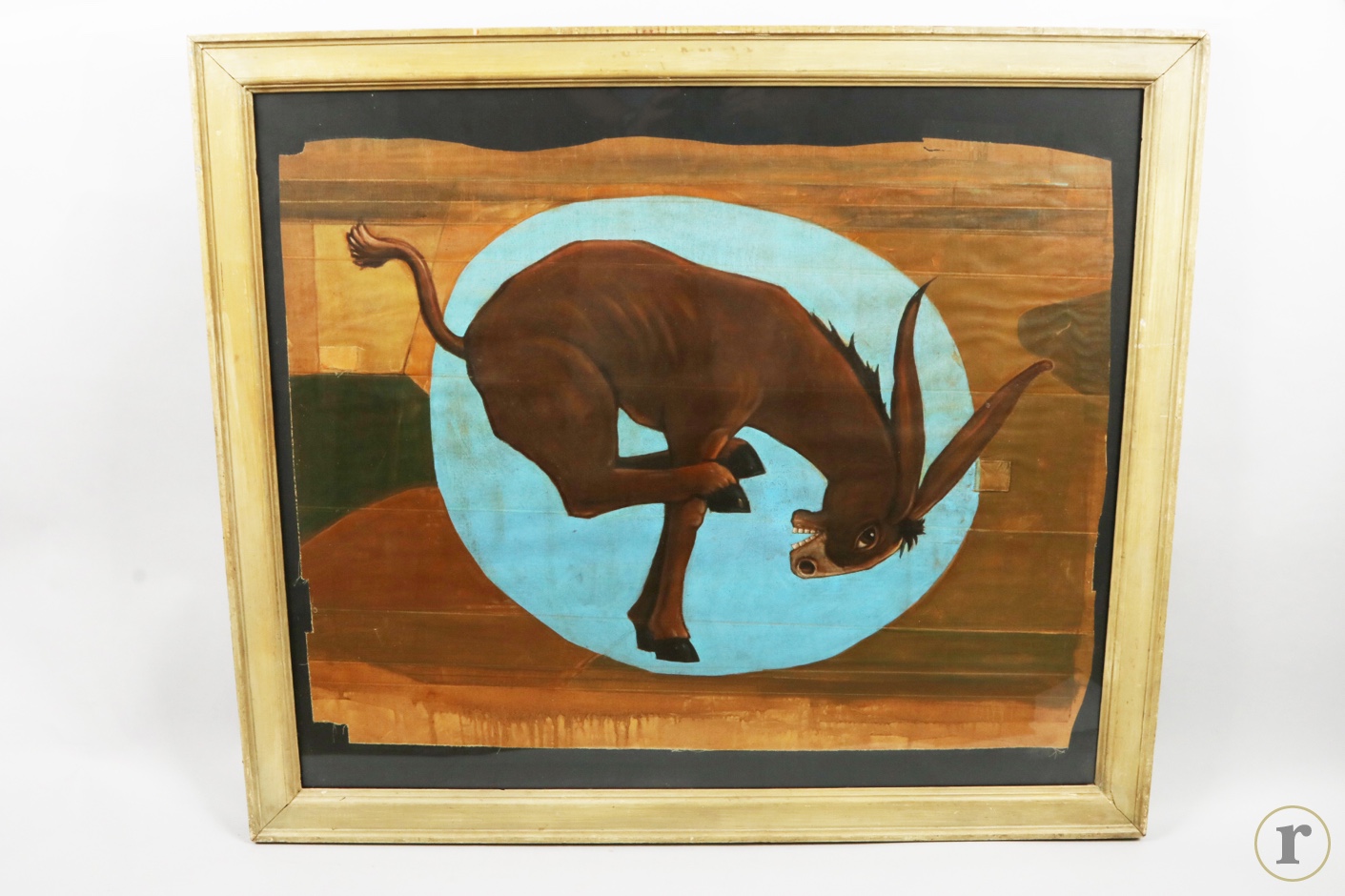 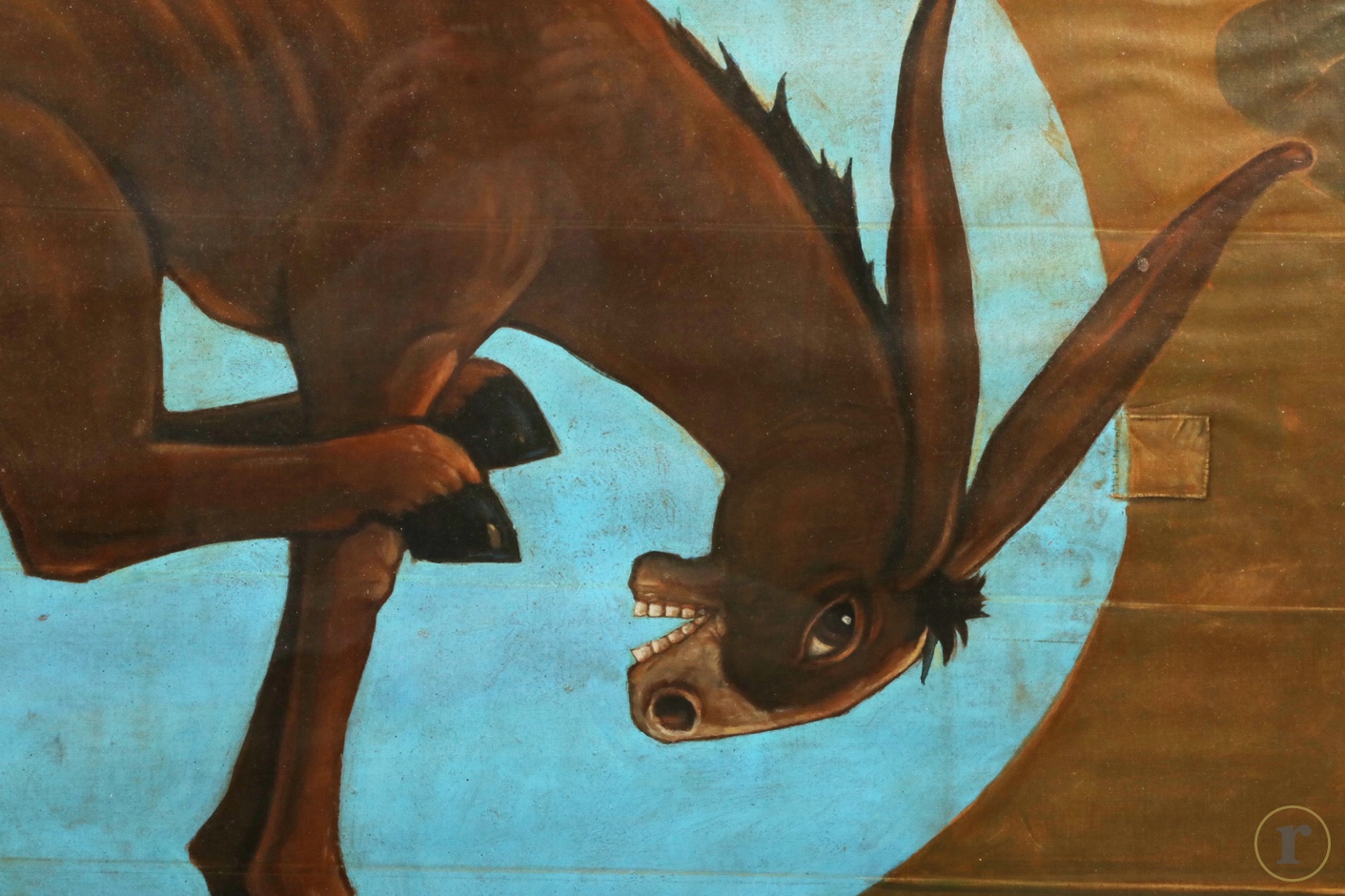 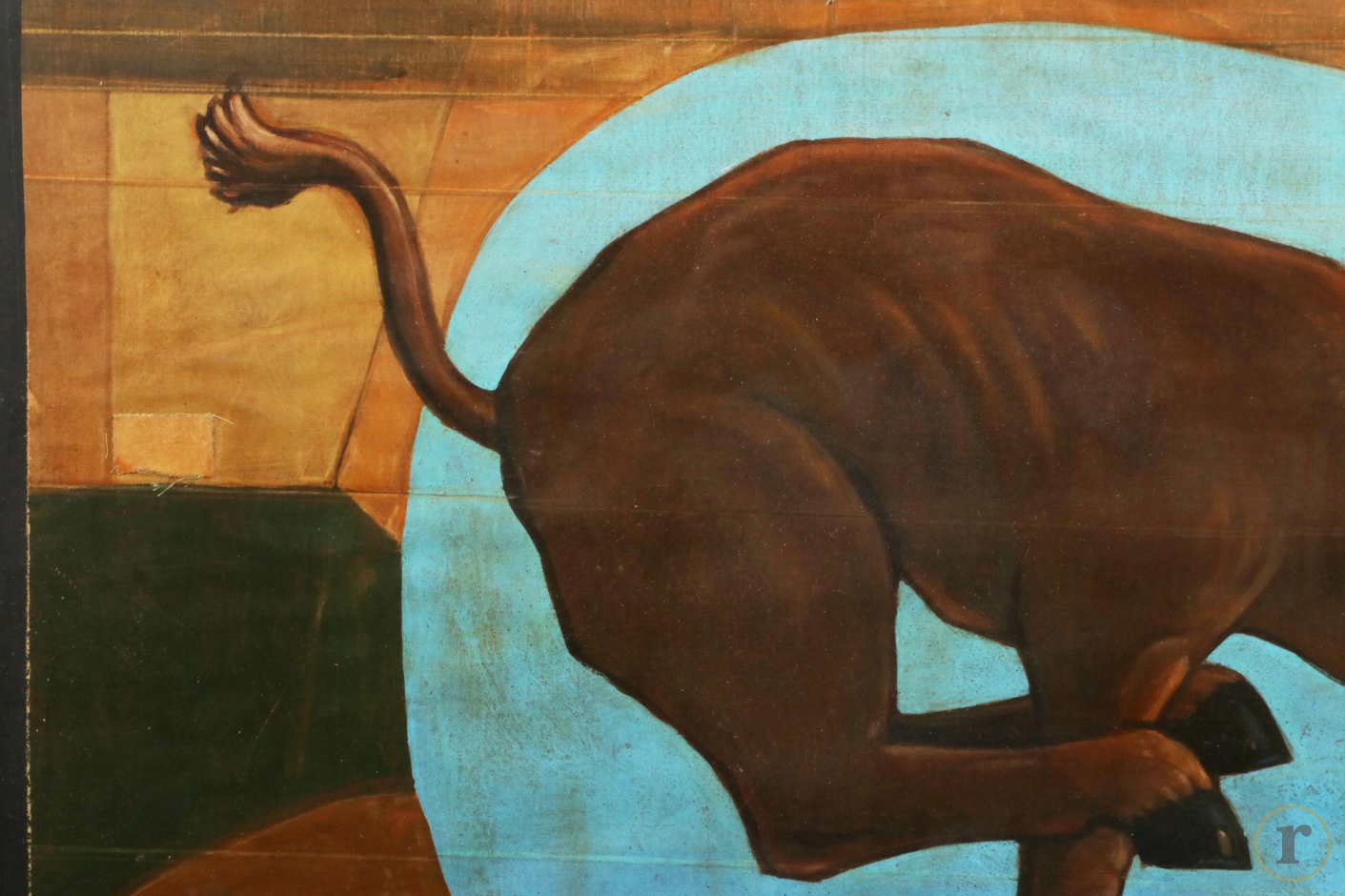 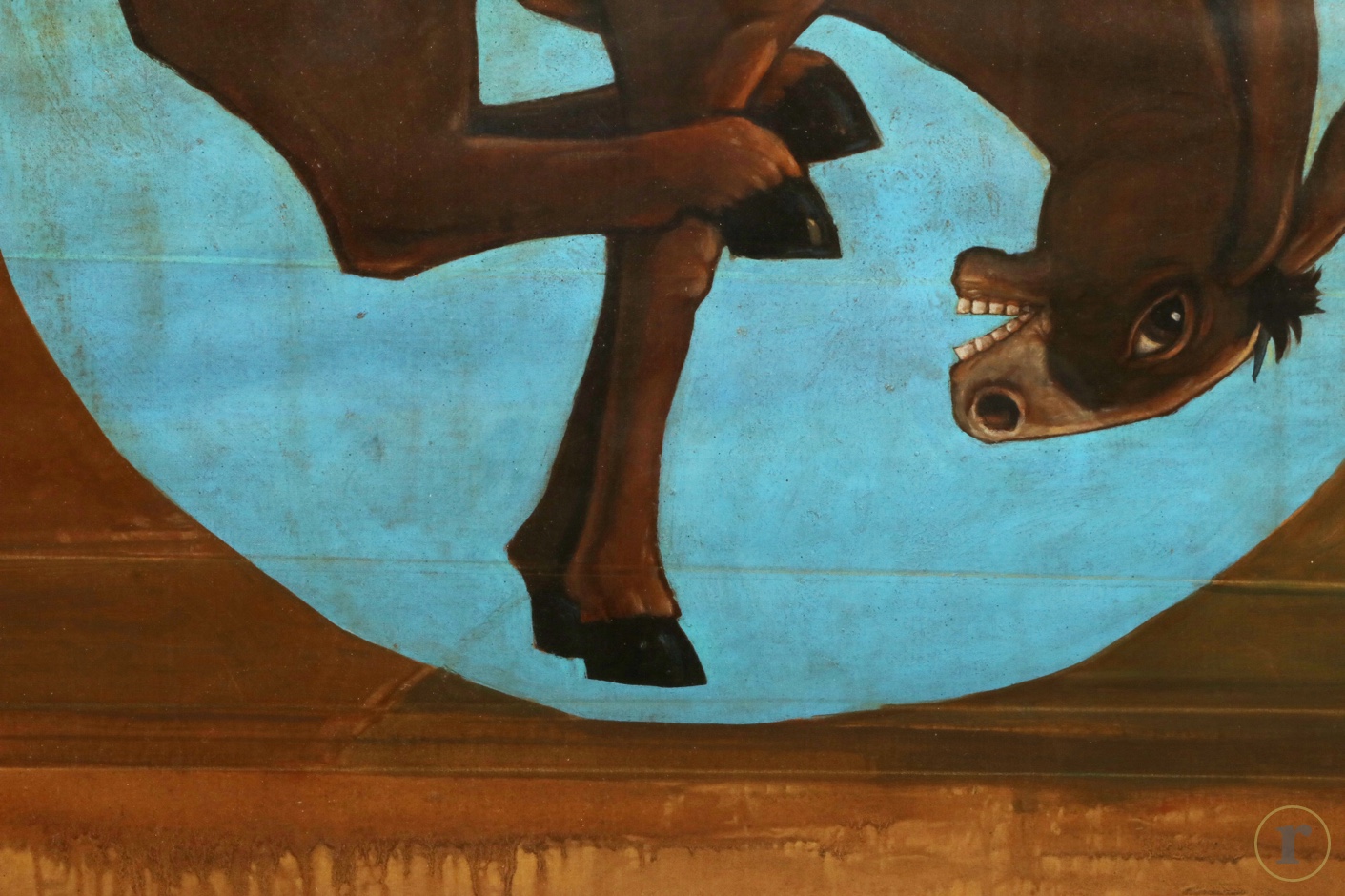