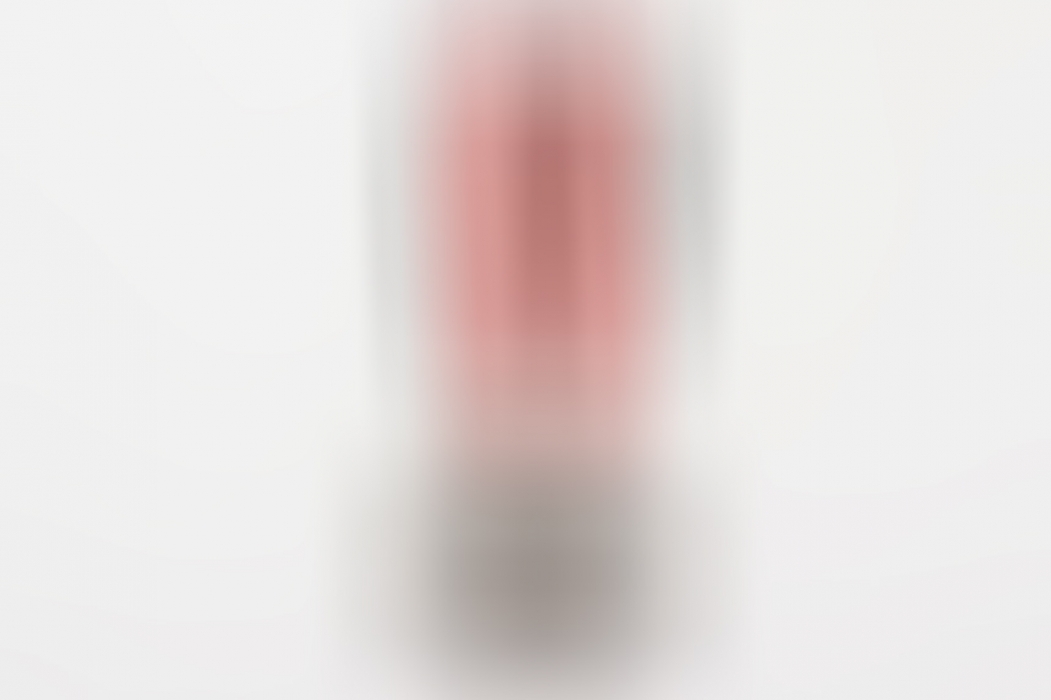 Order of the Iron Cross 2. Class

1. September 1939 as the lowest grade of the re-instituted Order of the Iron Cross

The Iron Cross was awarded for particular bravery in the face of the enemy and for outstanding merit in troop leadership. The awarding of a higher grade required the previous awarding of the lower grade. Divisional commanders were authorized to award the Iron Cross 2. Class and stocks were kept at divisional level.

The Iron Cross 2. Class was produced by at least 65 manufacturers, not including variations amongst the individual companies. At least 27 companies sourced the dies from Steinhauer & Lück and show therefore nearly identical features of the frame and core. The crosses can be found either unmarked, with Präsidialkanzlei number (after the end of 1942 / early1943), or with LDO number (rare).

Accurate numbers are not known but the closest estimation is around 3.5 - 3.7 Million awarded and most likely 5 - 6 Million manufactured.

The actual cross was only worn on the day of the award. After that day only the ribbon was attached to the second buttonhole of the uniform.