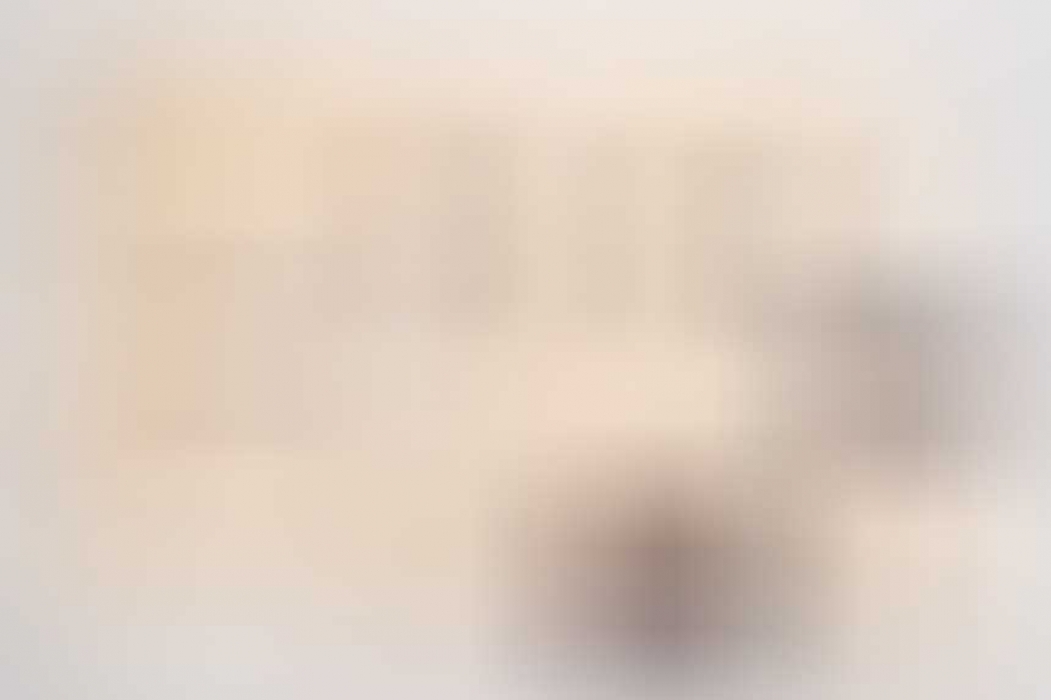 
Family consigned! Never available on the market before!

Extremely rare document and medal grouping to SS-Unterscharführer Josef M. born on 15.12.1920. M. was killed in action on 23.12.1944 surviving over 44 days of close combat. He was awarded the Close Combat Clasp in silver for 44 days and it is very likely he had to go through more days than that in the 9 months he still saw action before he died. The Close Combat Clasp in gold was awarded for 50 days of close combat and only just over 630 recipients are known today.

His death card mentions he was killed on 23.12.44 in the West. It mentions the Close Combat Clasp in silver as one of his awards. Interestingly, he was never awarded the Iron Cross 1st Class!

Certificate to the Infantry Assault Badge in bronze issued on 15.6.1942 to Josef M. as a SS-Sturmmann serving with 12./SS "Der Führer". Original ink signature of SS-Sturmbannführer Otto Kumm. Folded once. Very nice condition.

Certificate to the Iron Cross 2nd Class issued to SS-Rottenführer Josef M serving with 10./Ss-Pz.Gren.Rgt. "Der Führer" on 1.6.1943. "SS-Panzer-Grenadier-Division "Das Reich"" stamped. Original signature of division commander and SS-Gruppenführer Walter Krüger.
Rare "Begründung" explanation why he was awarded the Iron Cross to the revers signed by his company leader: SS-Rottf. Josef M. has acted exemplary during combat taken place around "Ochotschaje" on 4.3.1943. He was hit by a pistol bullet on his helmet twice at only 10-meter distance to the enemy. He carried on fighting until all enemies were killed.
Folded once. Very good condition.

Certificate to the Close Combat Clasp in silver awarded for 44 days on 1.4.1944. Signe by the regiment commander of SS-Panzergrenadier-Regiment "Der Führer" SS-Standatenführer Sylwester Stadler. Issued to Josef M. serving as an SS-Unterscharführer with 10.(gp.)/SS-Pz.Gren.Rgt. 4 "Der Führer". Folded multiple times. Tears. Signs of age and use.

Certificate to the Wound Badge in black issued on 16.1.1942 serving with 12. SS - D.F.. Signed by an Oberstabsarzt. Folded twice. Signs of use and age.

All award certificates are complete! Non is missing!

SS-Unterscharführer promotion certificate issued on 27.7.43. Original signature of the commander of III./SS "Der Führer". It comes together with a separate letter shipped home to his father. It is 21.8.1943 dated.

A very interesting letter providing an inventory list of all things shipped home to his father's address after his death. The letter is 2.2.1943 dated and Signed by SS-Oberscharführer Fischbach.
Part of the list is not only his Close Combat Clasp in silver but also his Wound Badge in black, an Iron Cross 2nd Class ribbon and the citation for the Close Combat Clasp in silver. All these items are still part of the grouping. Even his wallet is still there and also on the list. His medals were kept inside.

There are roughly 80 fieldpost letters. All hand-written by him sent to his parents. Most are dated 1944 and 1943.

Two personal notebooks providing many details on comrades such as ranks and personal home addresses. One comes with many details on his campaigns in 1940 and 1941. He started a little diary on the Eastern Campaign "Der Ostfeldzug 1941 - Kampf im Mittelabschnitt". They surely provide a lot of room for additional research.

Extremely rare grouping which was never available on the market before!