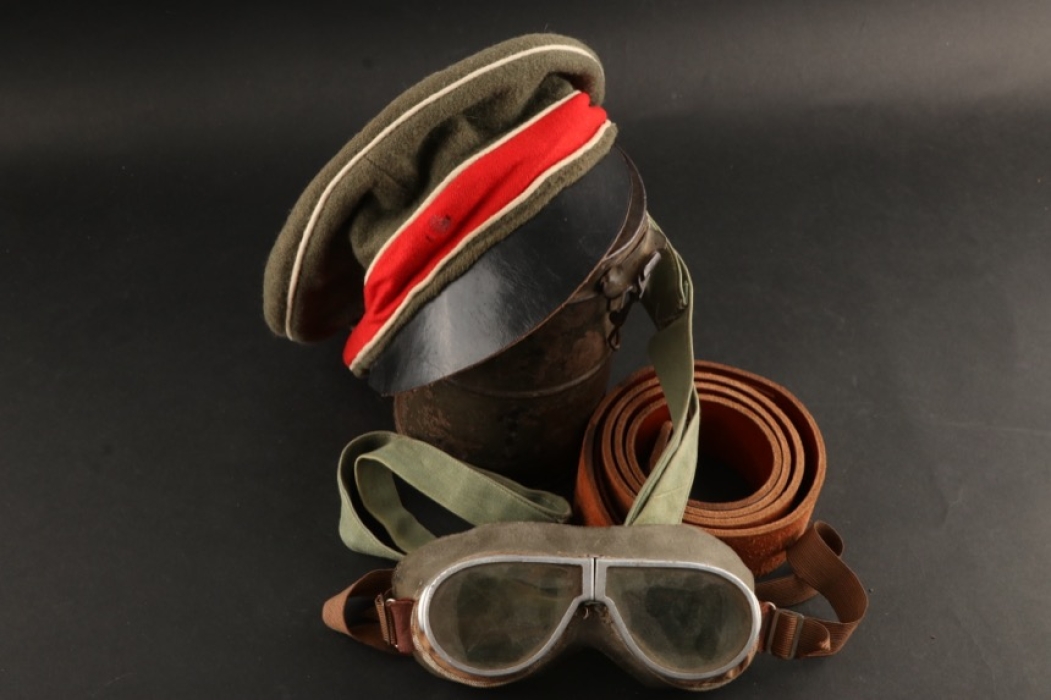 BUYER’S PREMIUM: 22,5 %
THIS ITEM SHIPS FROM THE USA AND IS SOLD BY HISTORY TRADER INC. (TERMS) 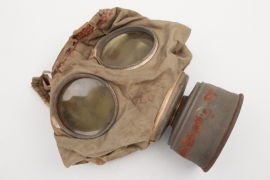 All items
Prev Next
Imperial Germany
M1916 gas mask in can

Made of rubberised cloth to prevent gas absorption, the Rahmenmaske (framed gas mask) was a progression from the previous Linienmaske (line gas mask) but with major improvements. The first ones manufactured had the same thin rubberised cloth as Linienmasken, but shortly thereafter it was made thicker to be more resistant against gas penetration and accidental damage. The first masks manufactured used the same elastic bands to support it on the soldier's head, but in Autumn 1916 the mask was fitted with the new spring-cloth covered straps (called Spiralbänder), that had an adjunctive “Y” elastic strap on the front.

Rahmenmasken were fitted with 11-11 filter type and starting summer 1917, the new 11-C-11 series filters, both filters with three layers (Dreischichteneinsatz).

Every soldier and officer at the front had to carry his gas mask with him. The carrying can was usually hung from the neck and put on the breast or on the side. When the gas alarm was given, he must quickly open the can, extract the gas mask and fit it to the wearer’s head. Filters could be easily changed by unscrewing the first and screwing on the new one. After use, the mask had to be cleaned, checked if damaged or not, and put completely dry inside the carrying can. 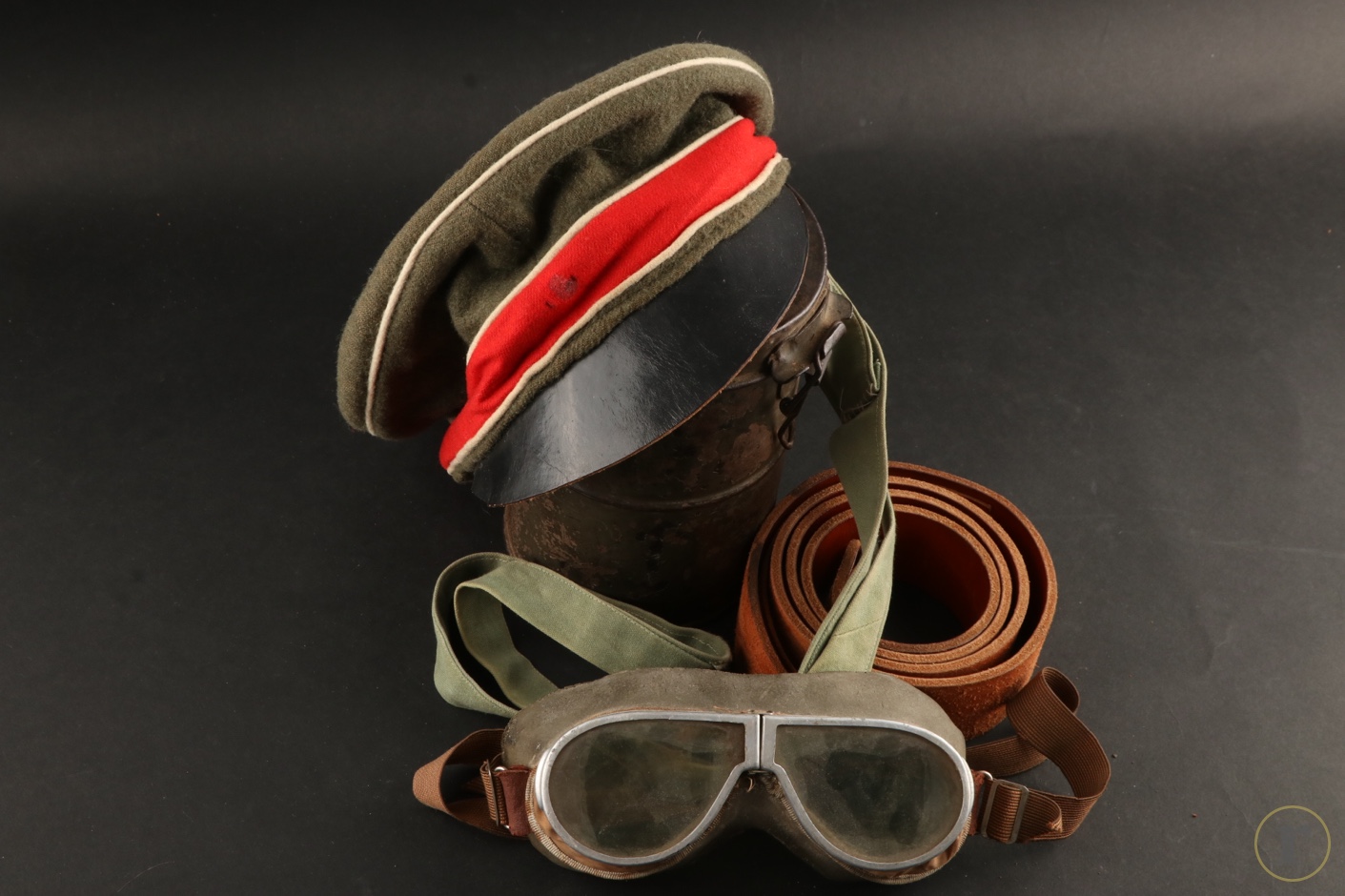 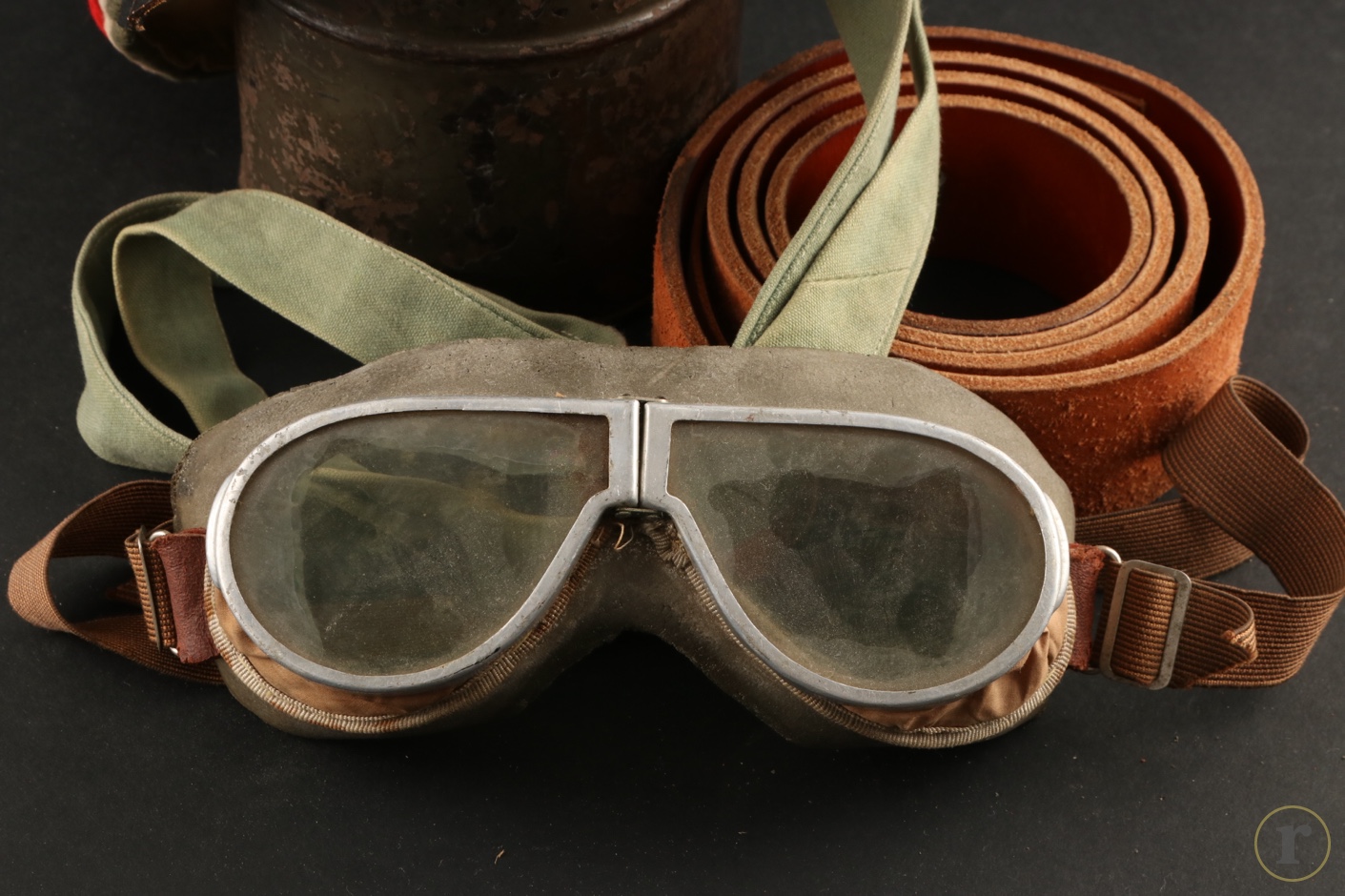 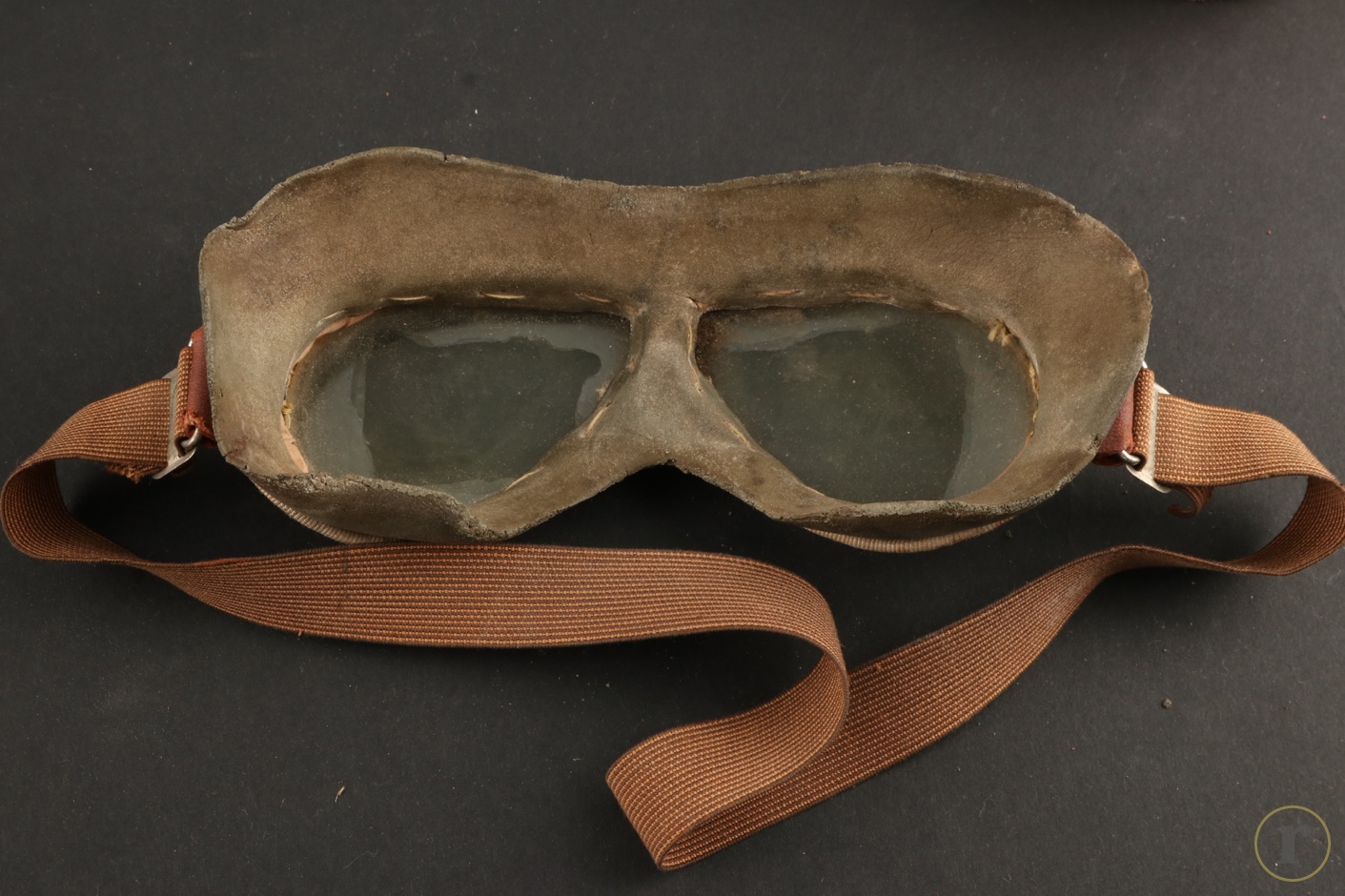 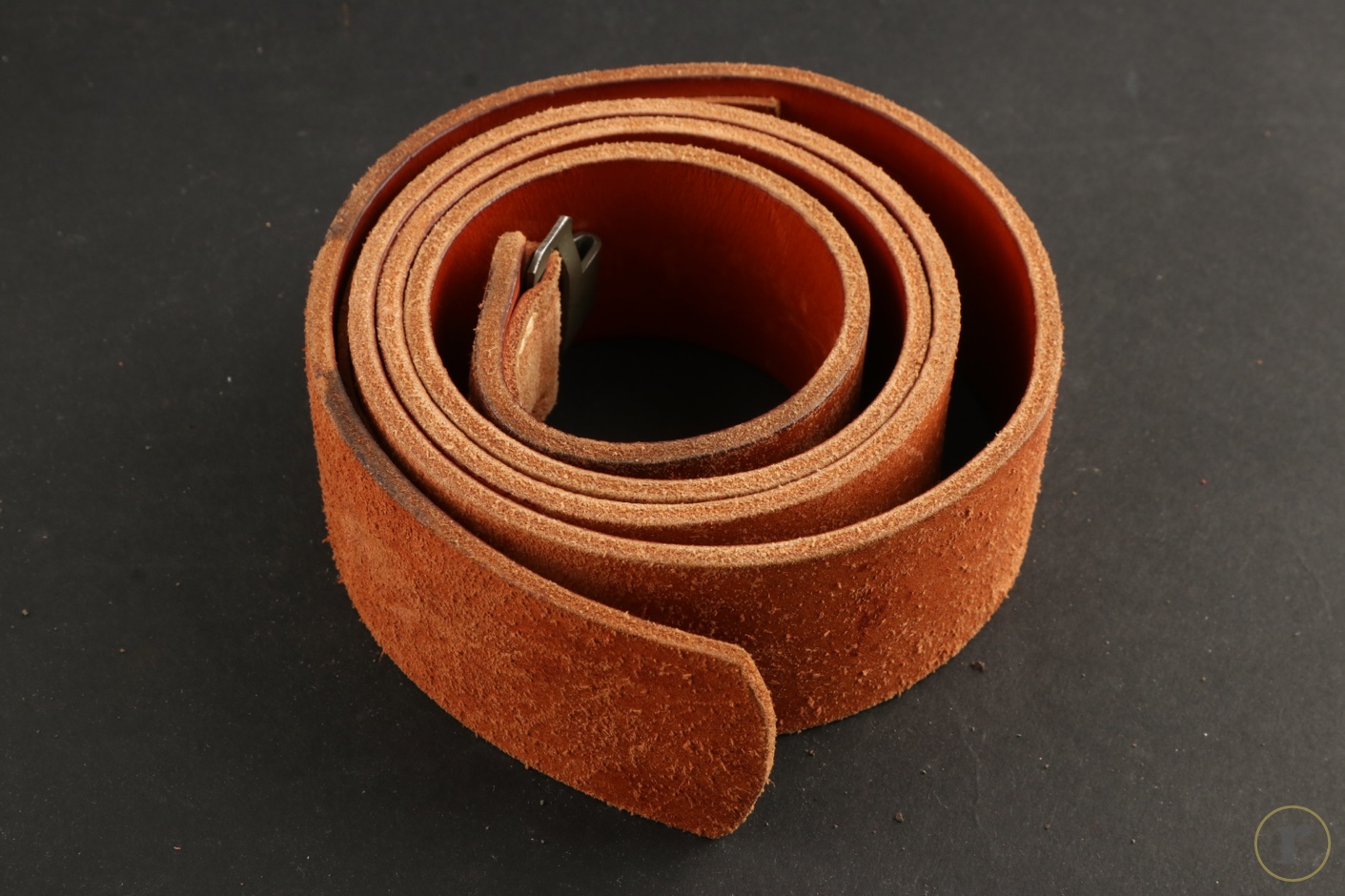 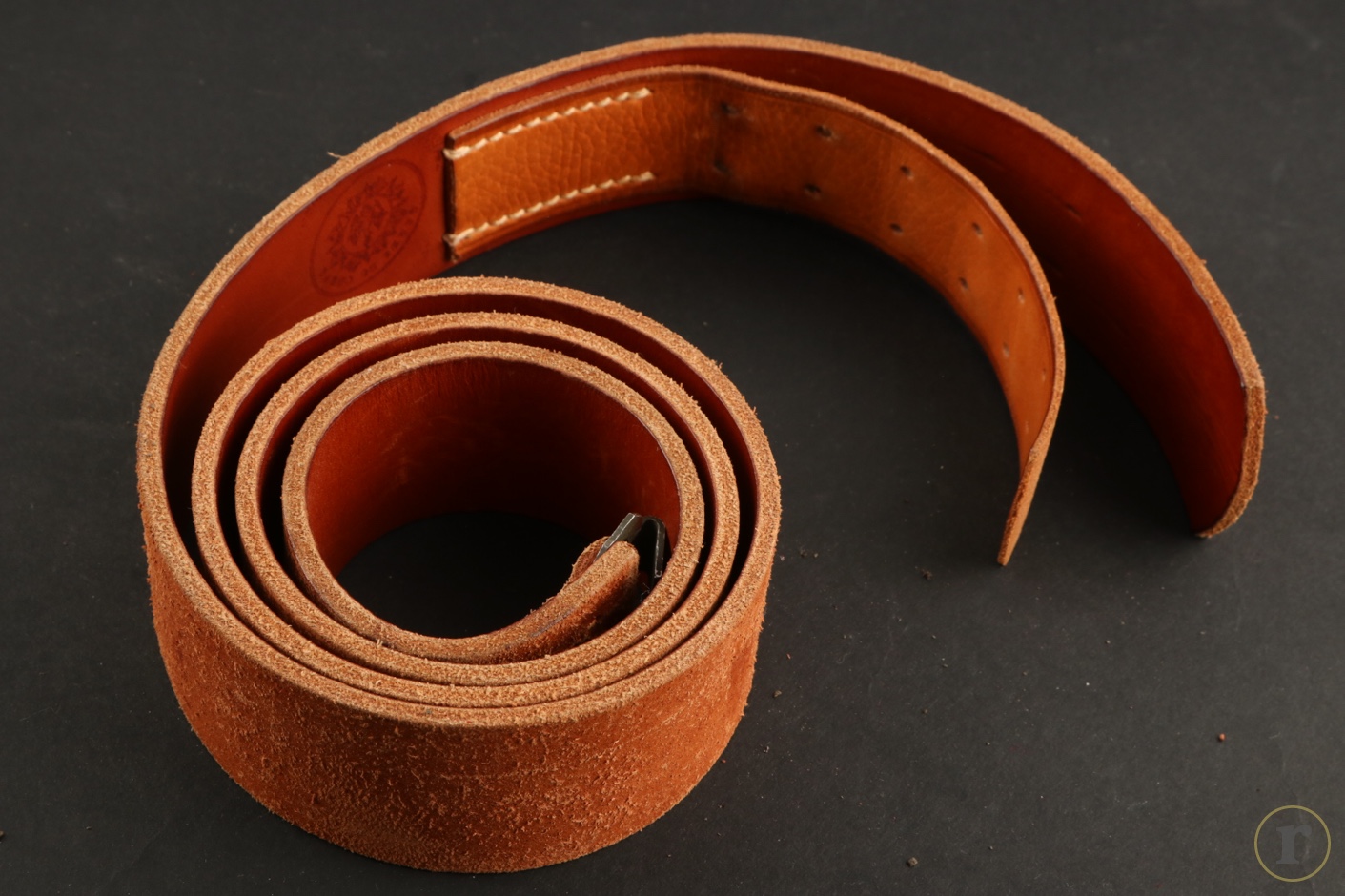 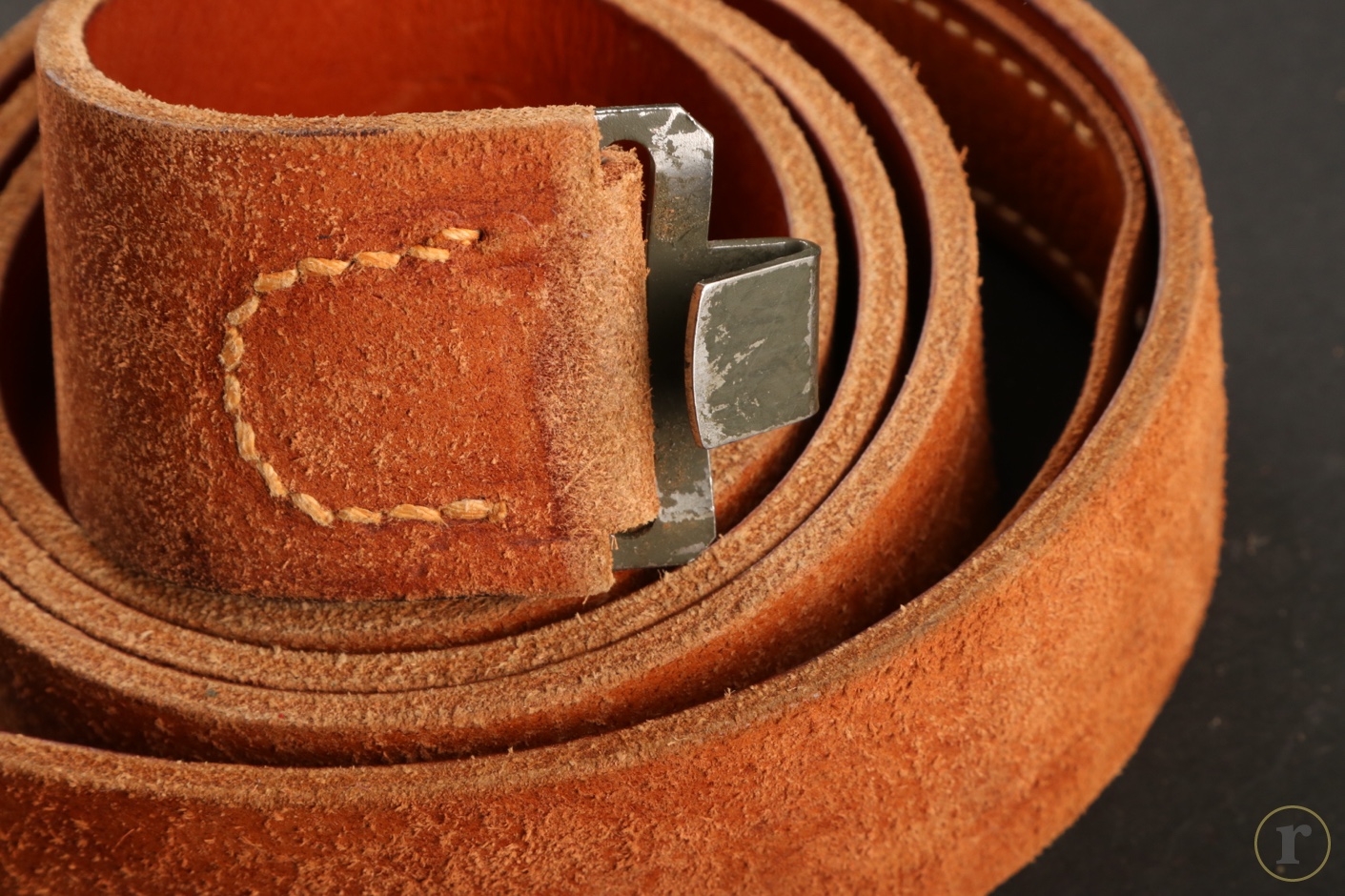 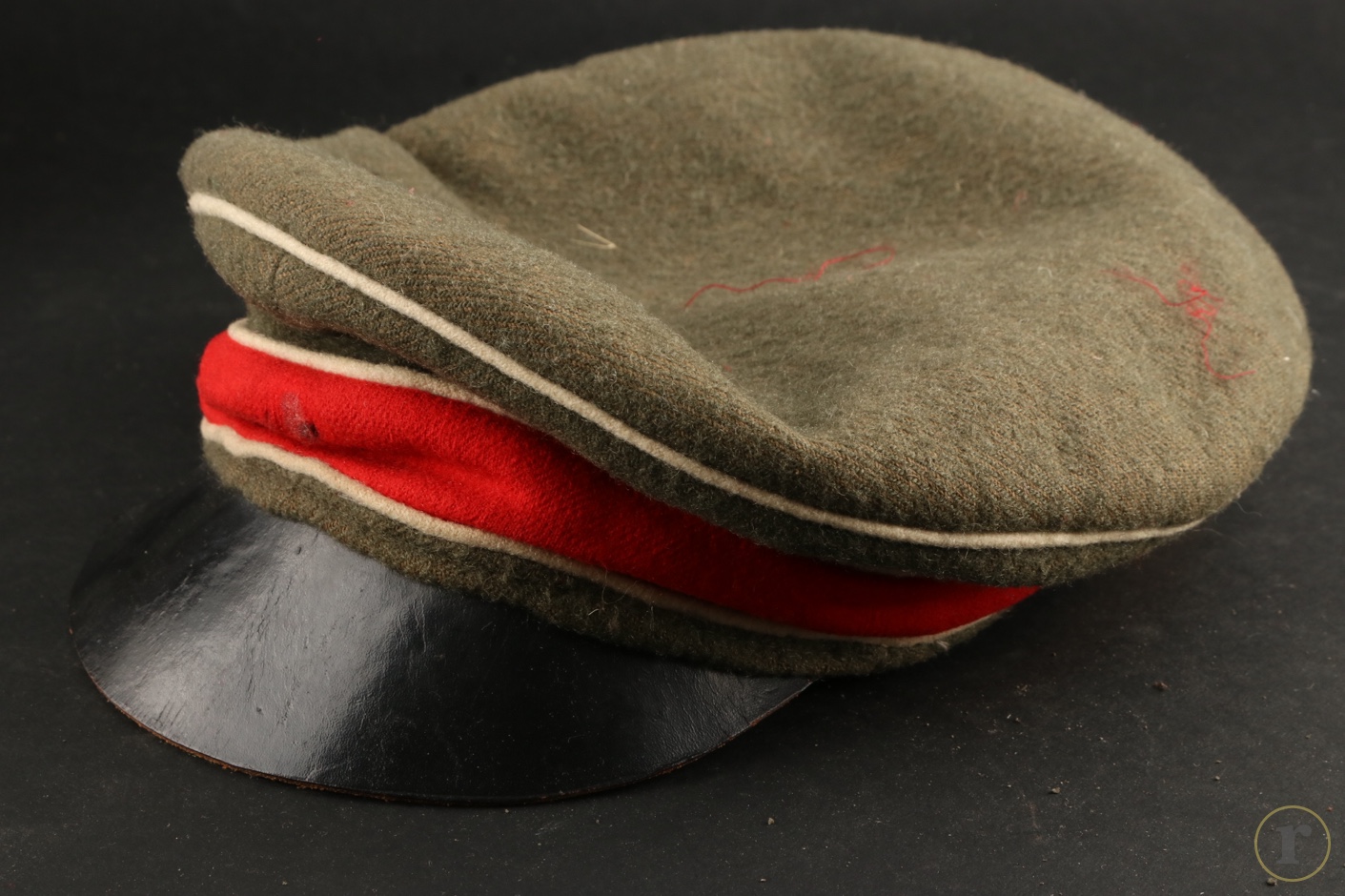 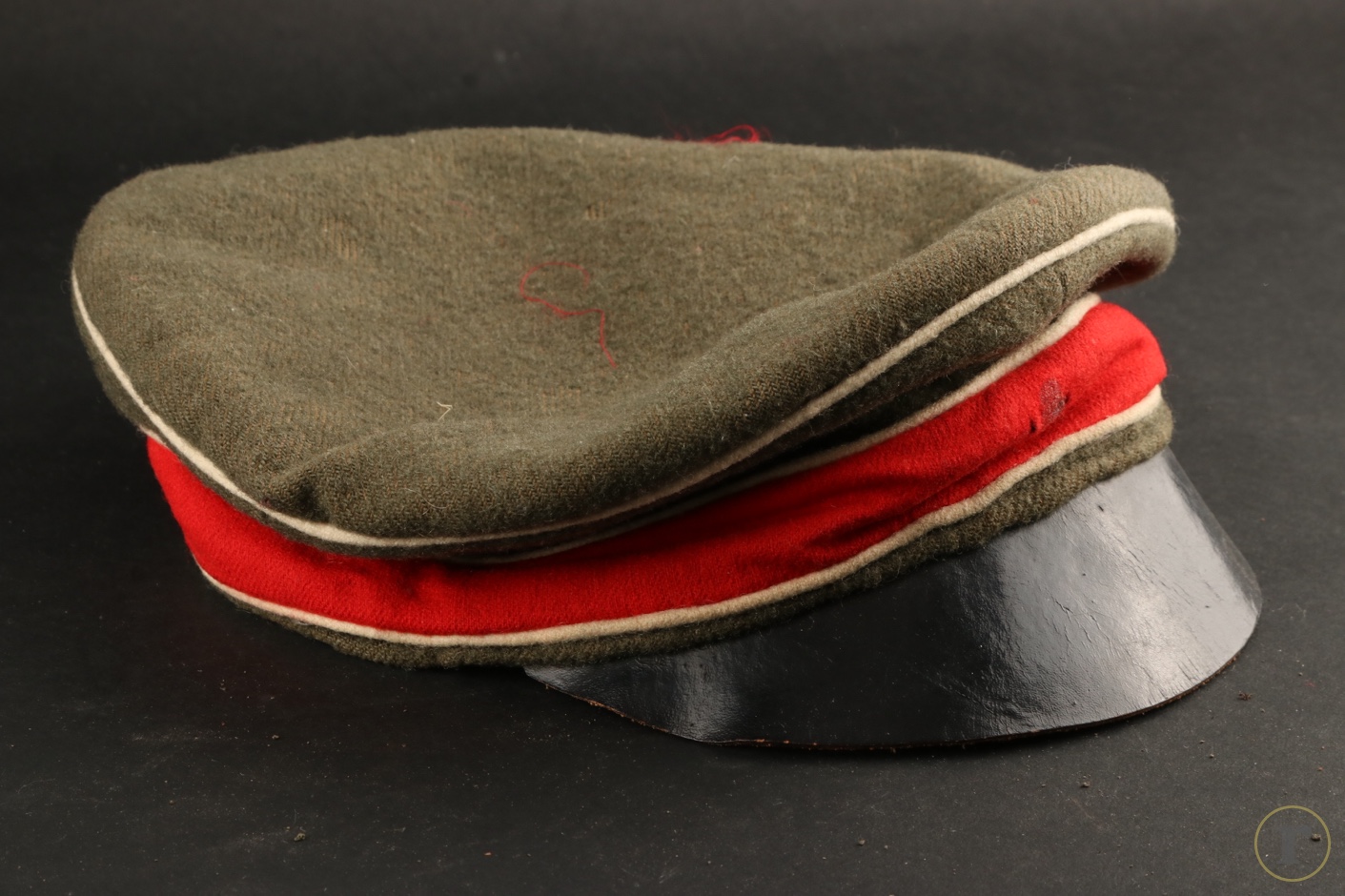 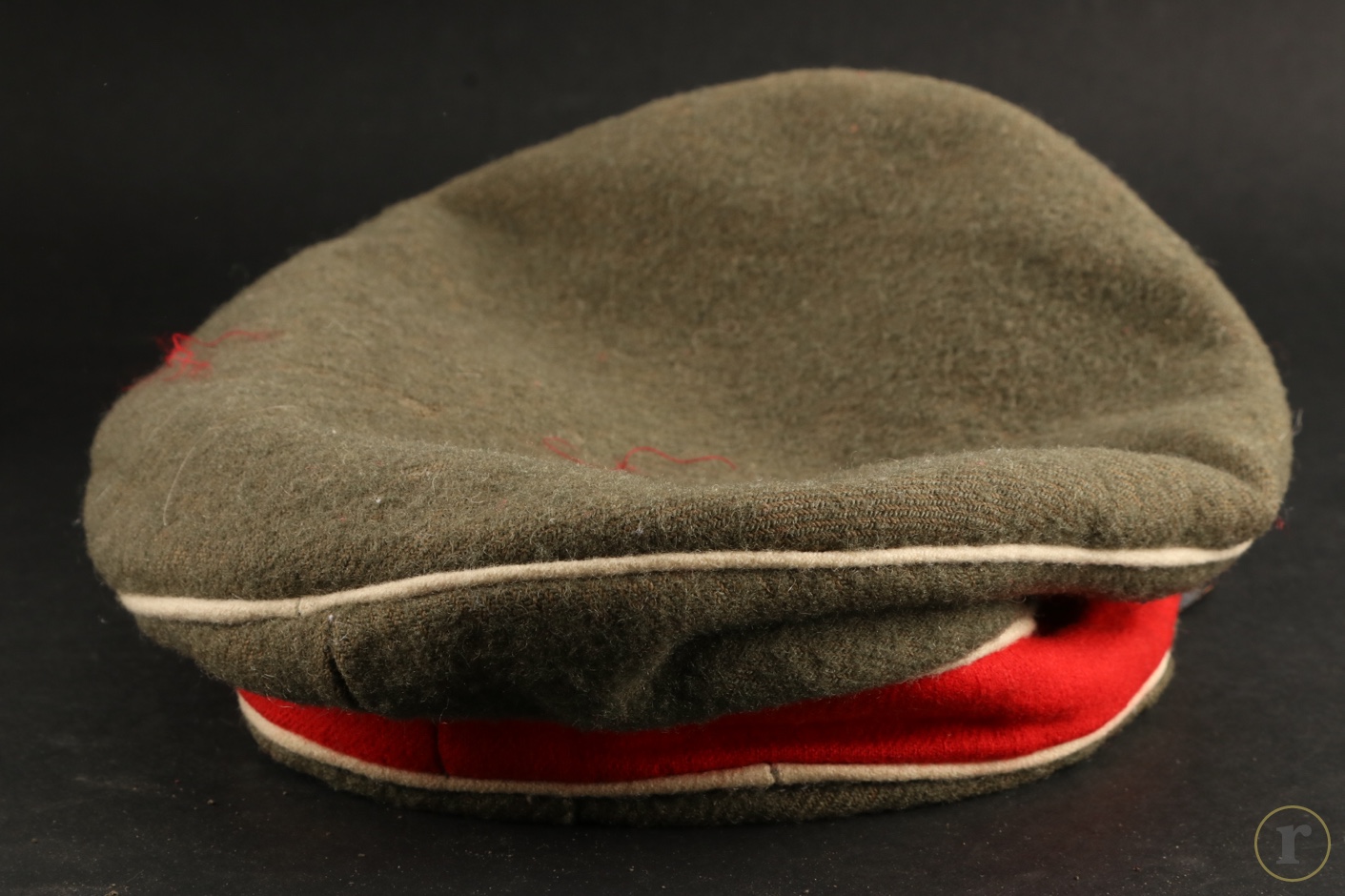 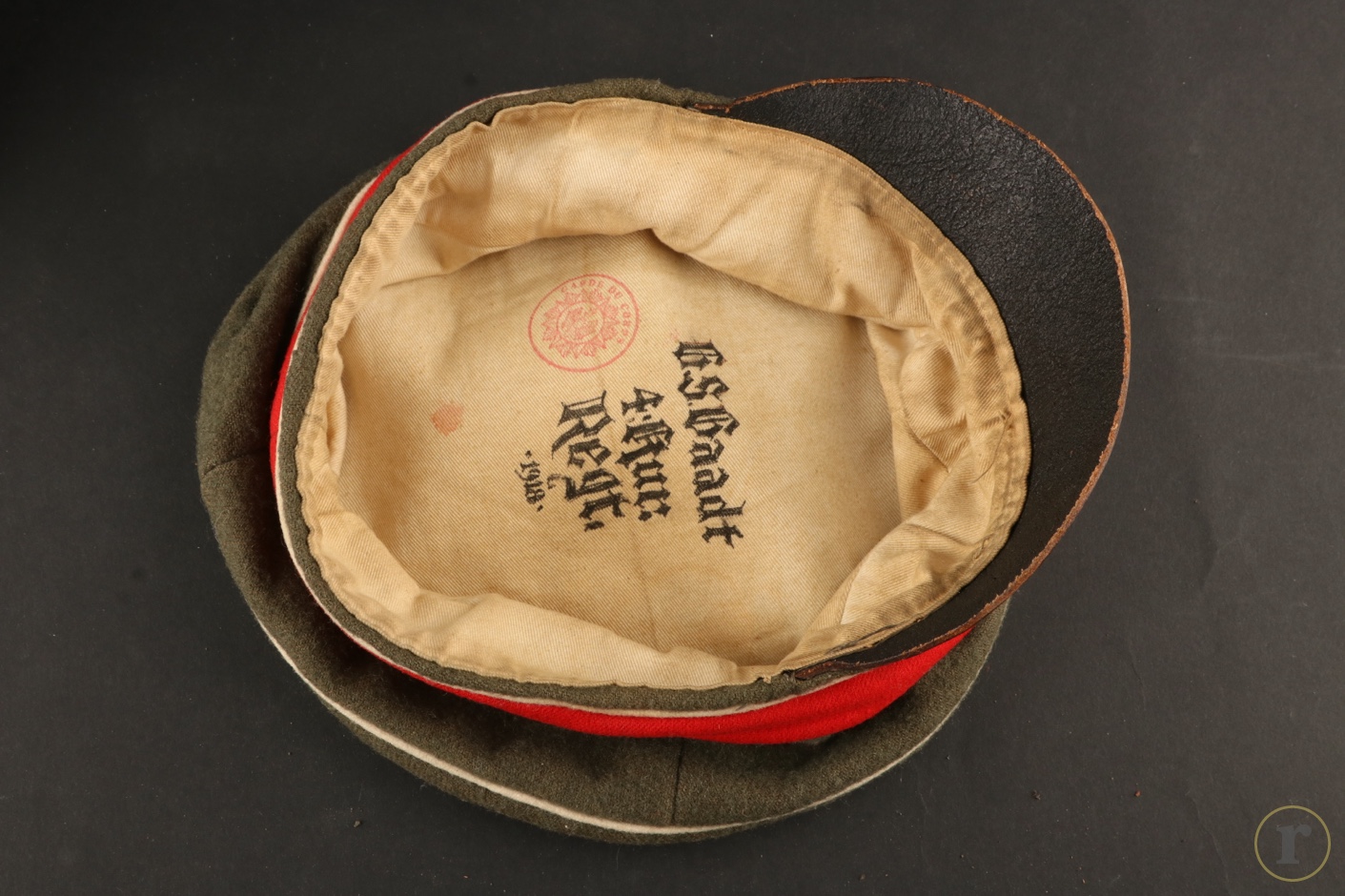 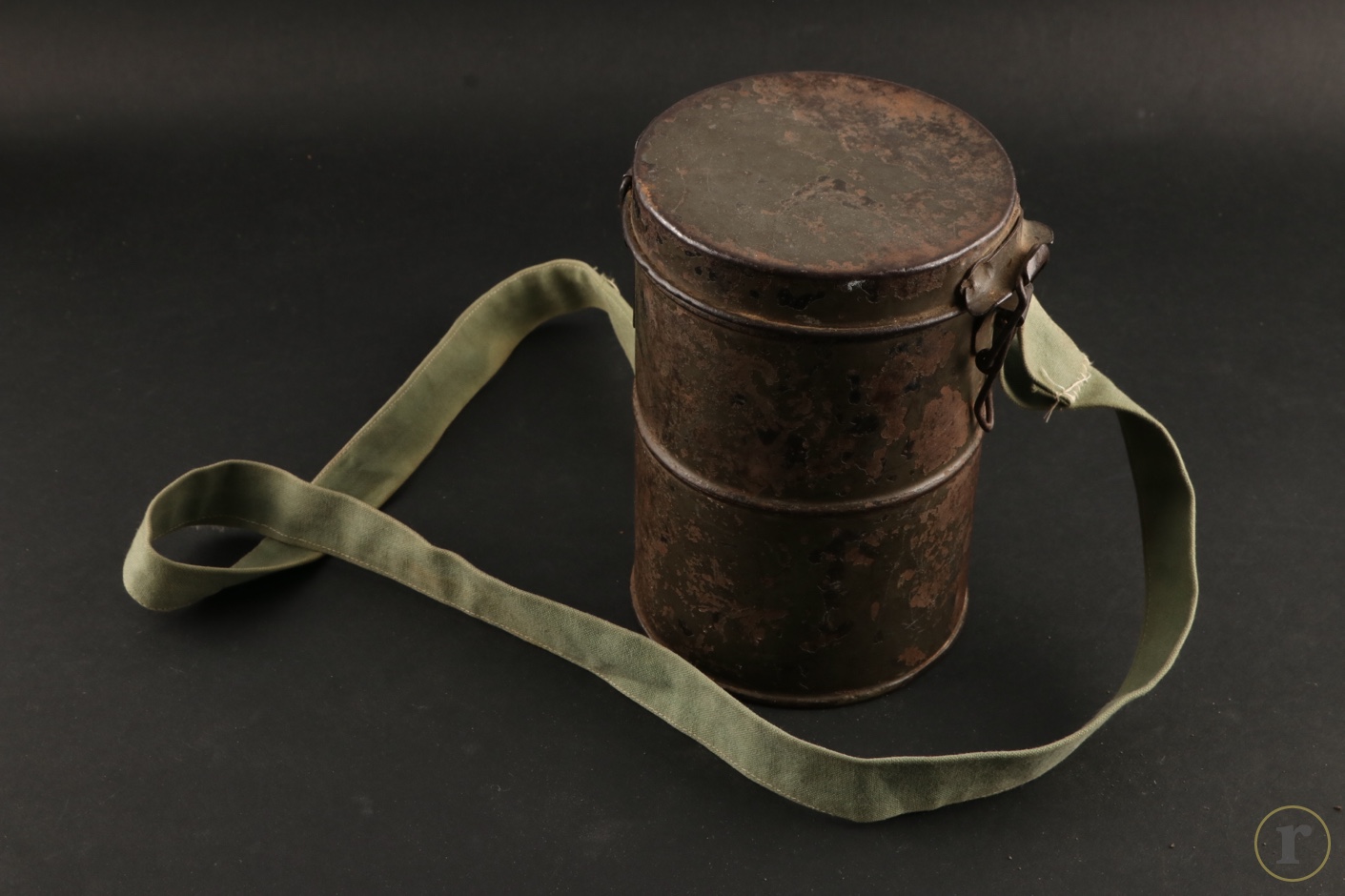 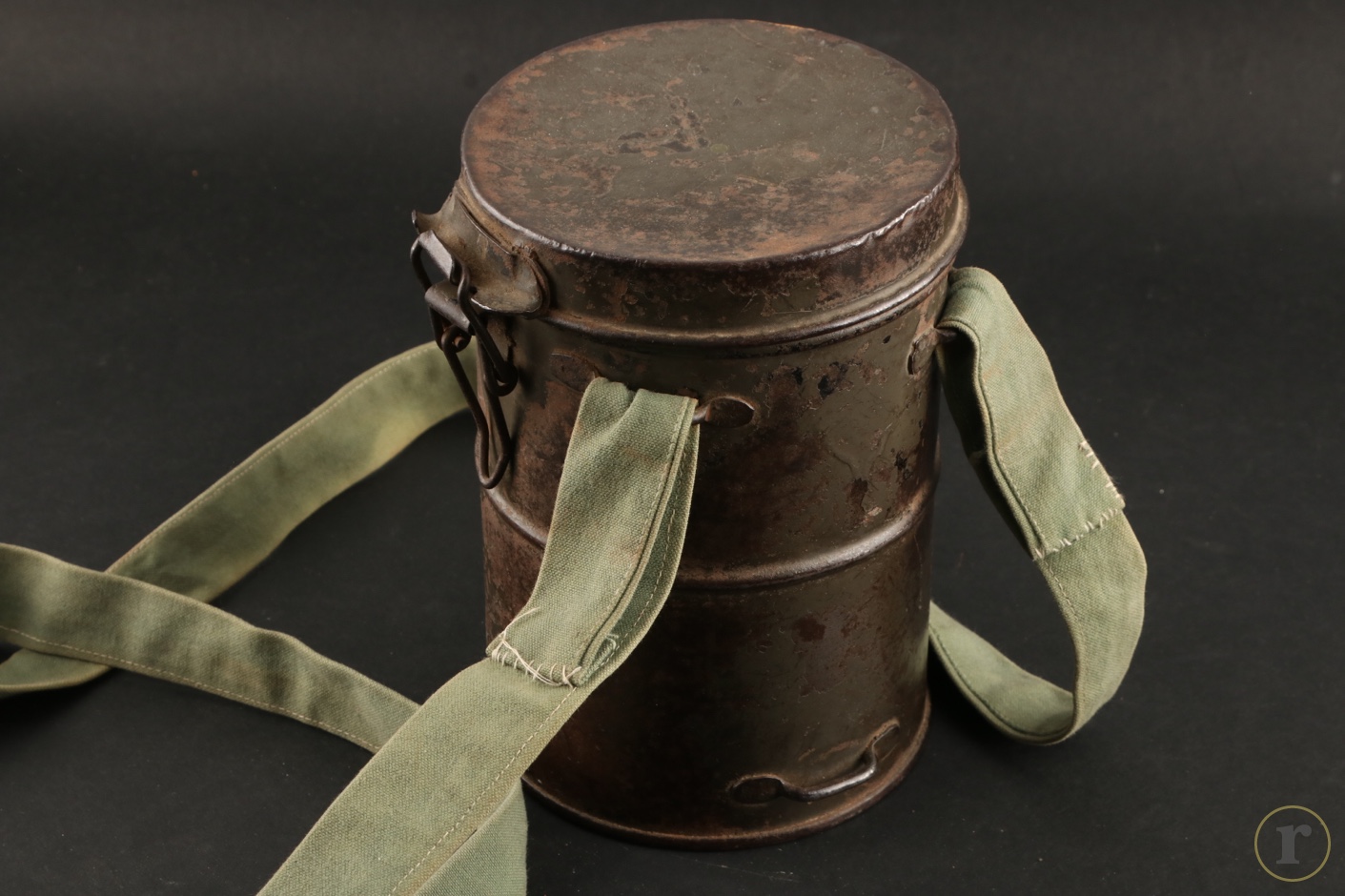 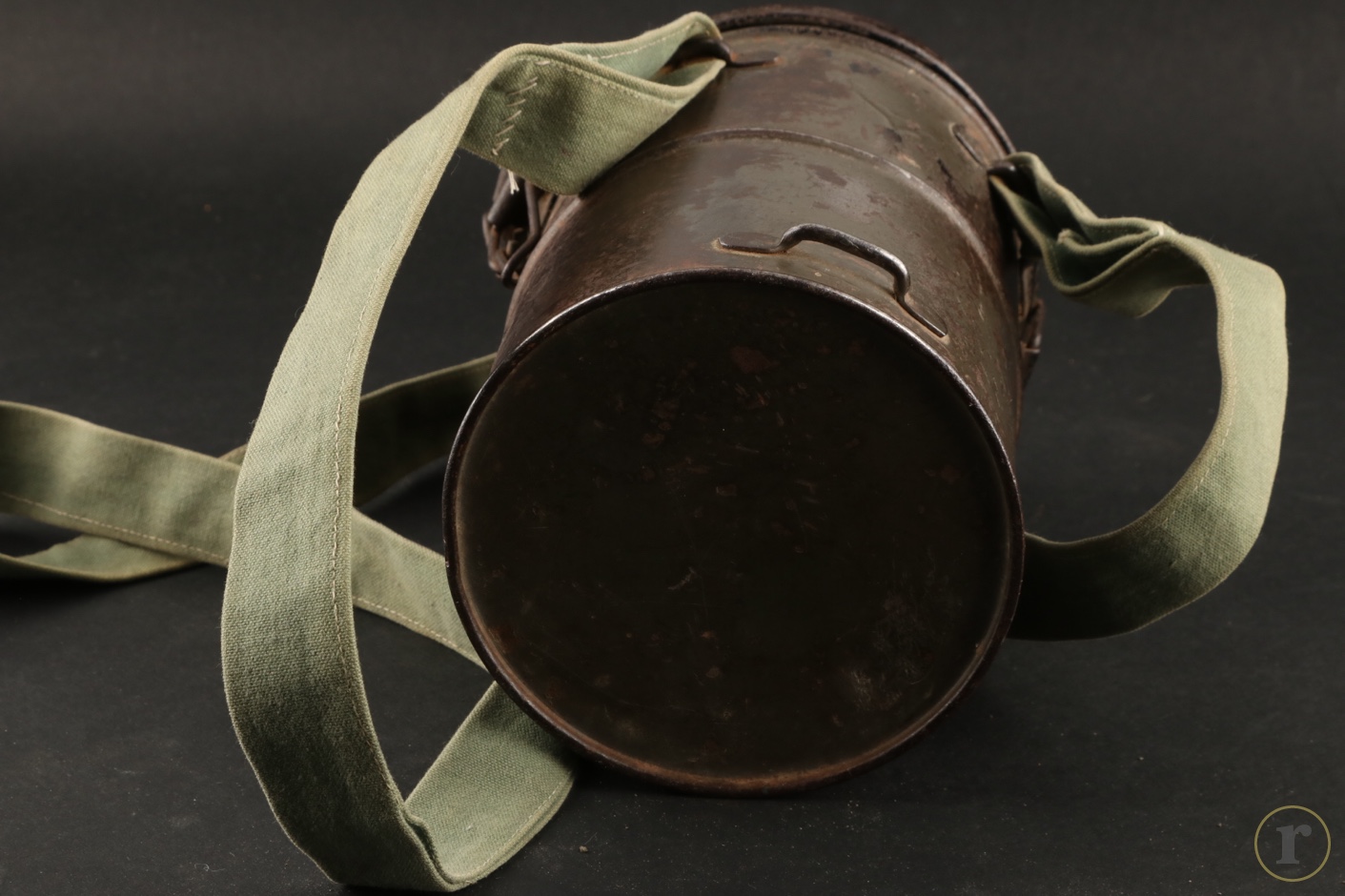 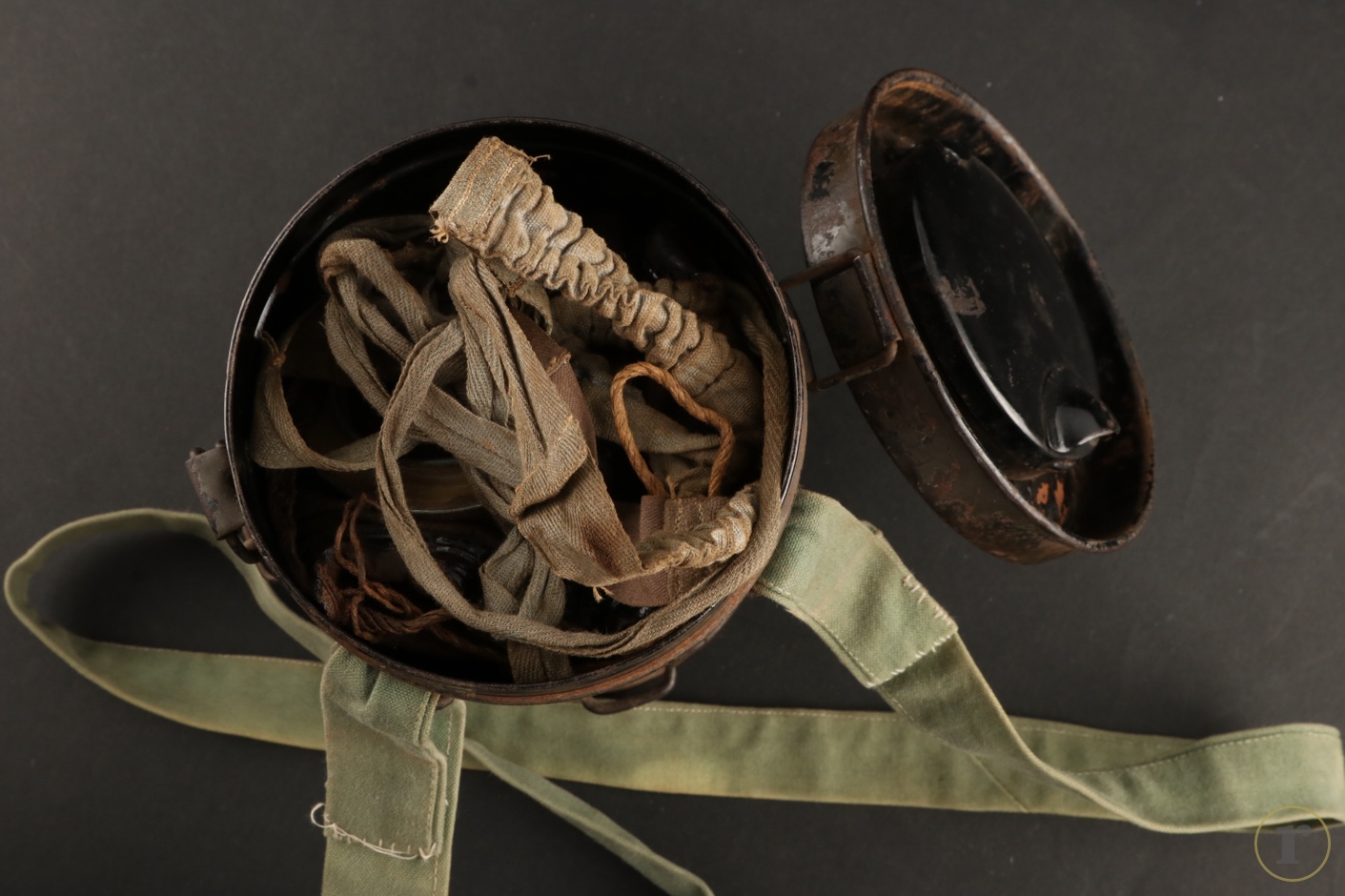 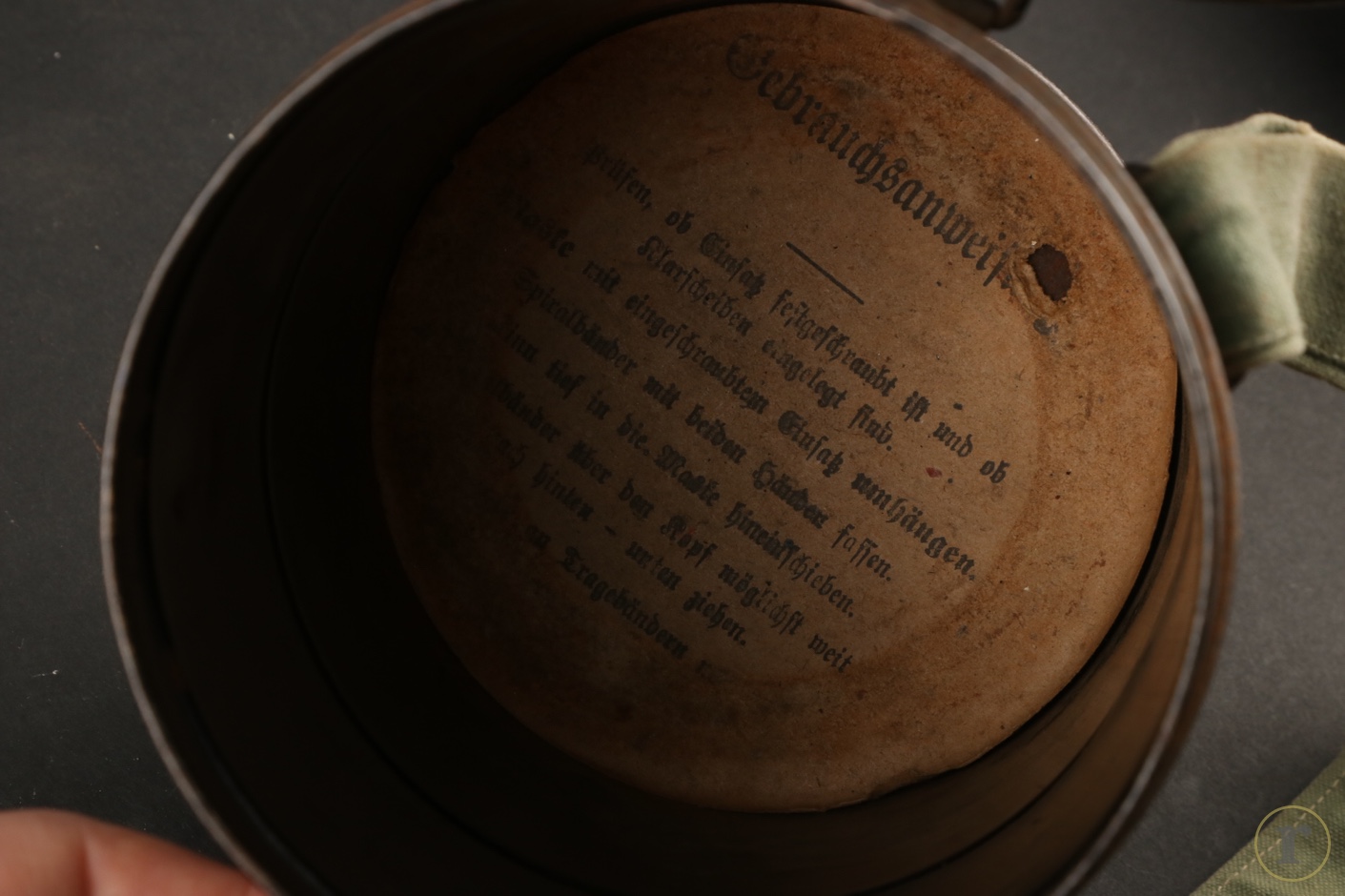 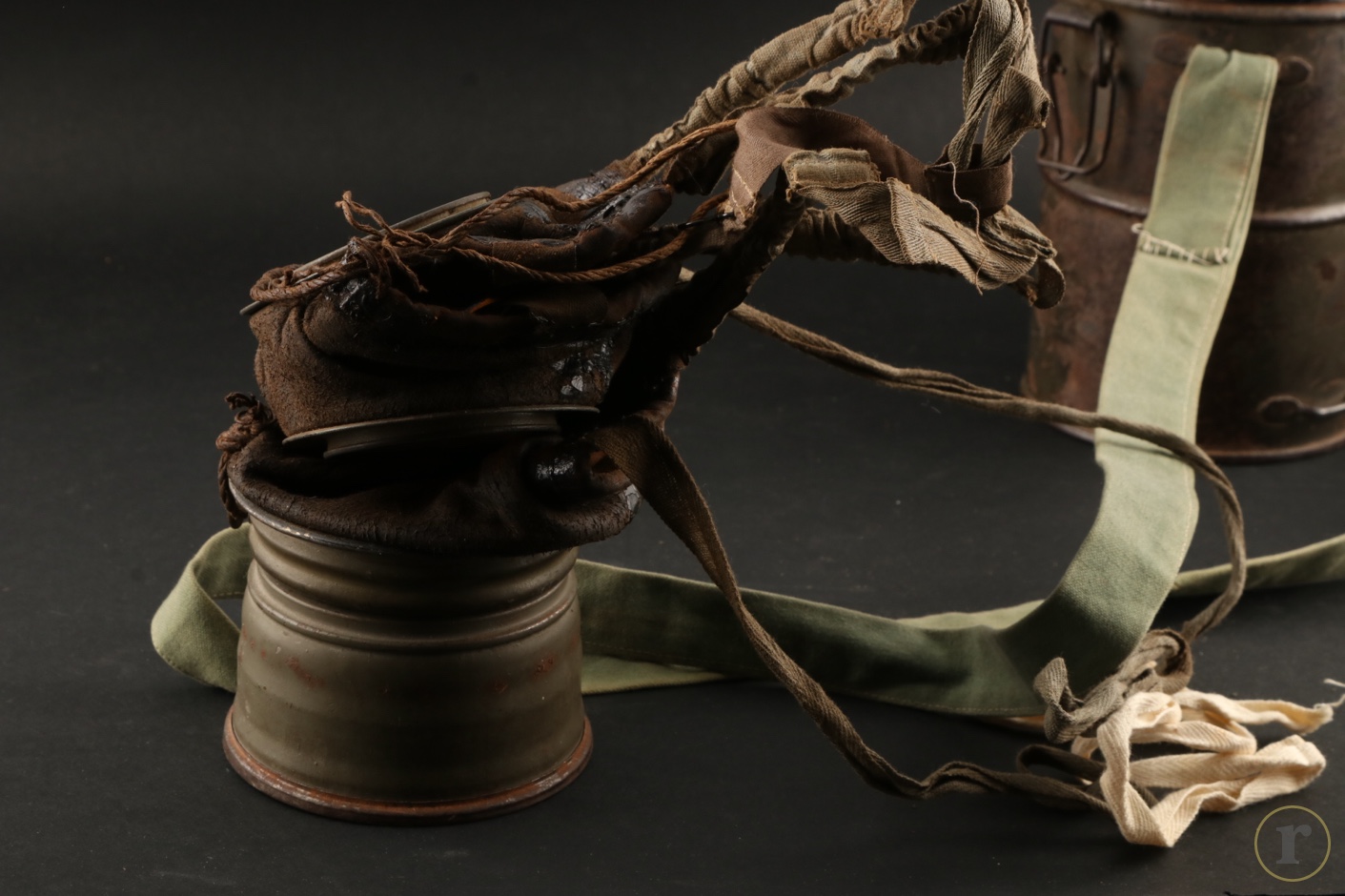 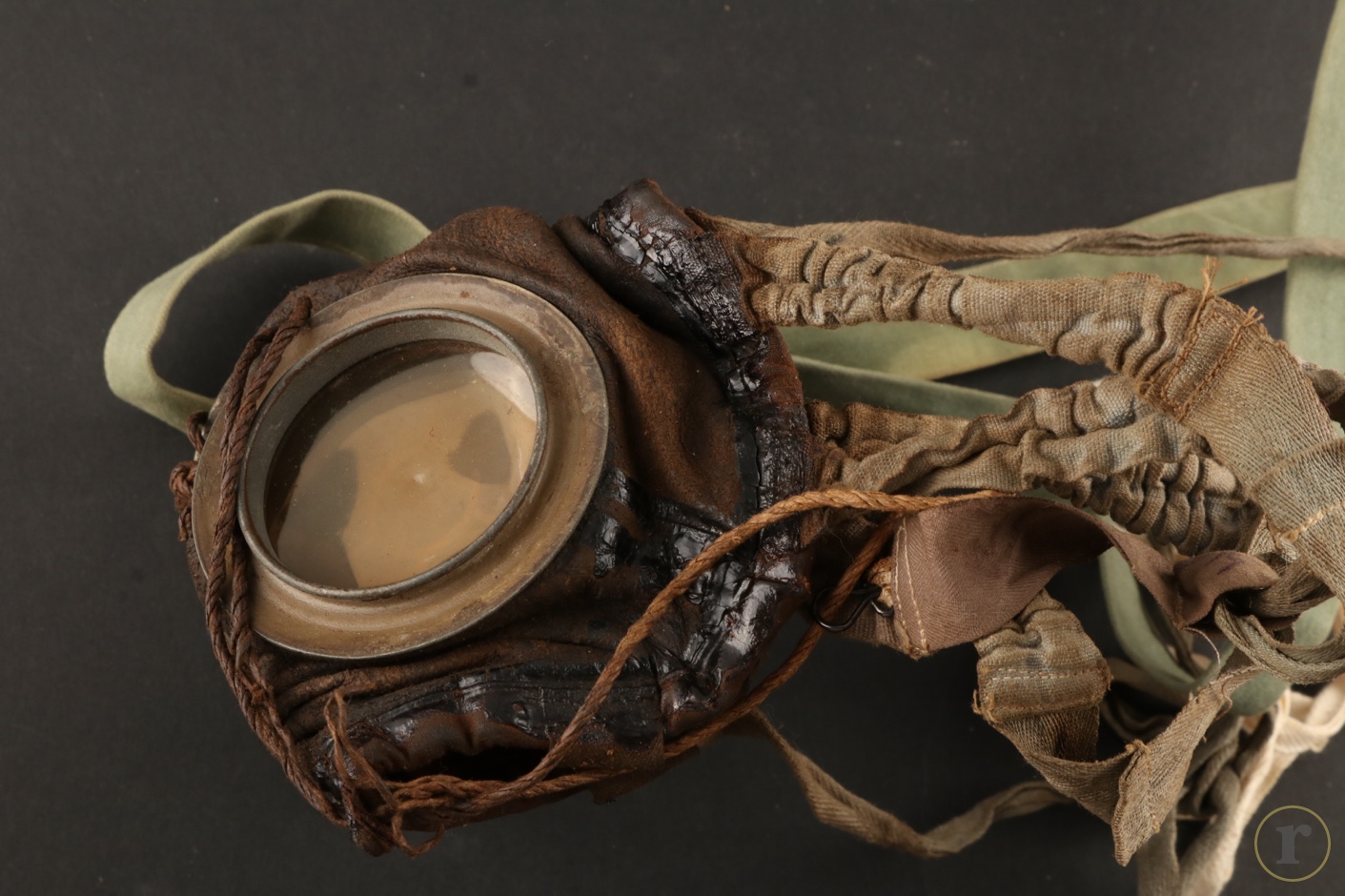