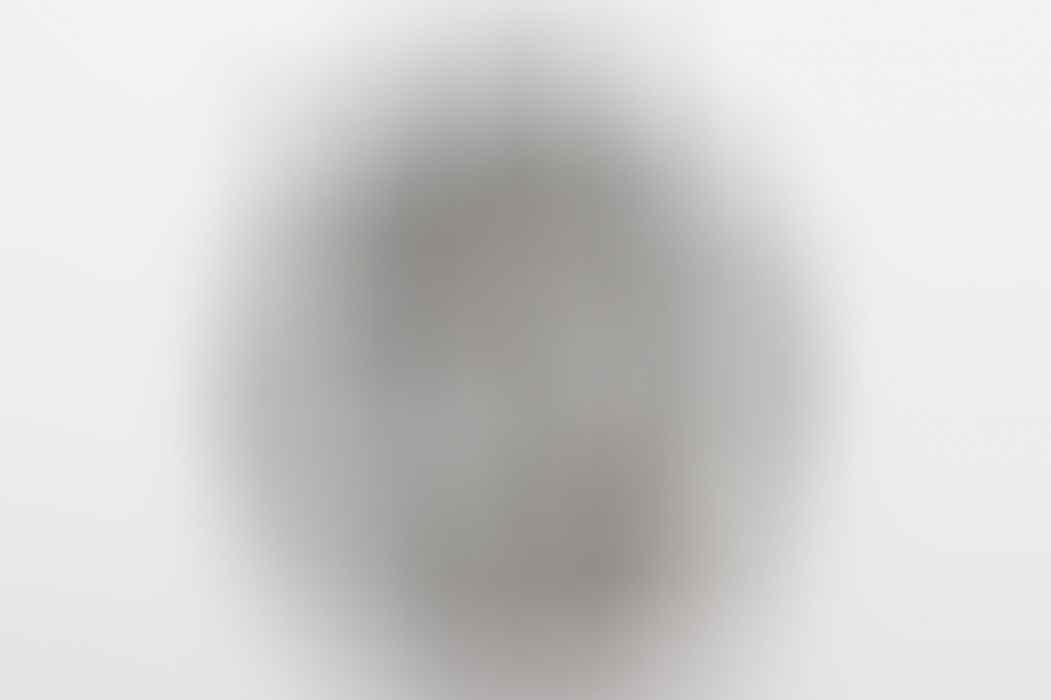 Made from zinc. Semi-hollow construction. Remains of the original silver finish present. No maker's mark.

Shortly before the start of the Second World War Generaloberst von Brauchitsch ordered the creation of an Infantry Assault Badge. Work started early December 1939 and on December  20th, 1939, based upon the final design C.E. Juncker, the  Oberbefehlshaber des Heeres von Brauchitsch signed the official institution document for this award in Berlin.

The Infantry Assault Badge is awarded to Officers, NCO’s and Soldiers of non-motorized Infantry Divisions and Mountain Infantry Companies (Gebirgsjäger) who participated in Infantry Assault or Counter Assaults with light Infantry weapons on three separate days. The assault days were counted as of January 1st, 1940.

Grade I was awarded after 3 combat days

No higher grades existed but to reward continued fighting by the infantry in 1943 the Close Combat Clasp was created.

Apart from one exception, all early Infantry Assault Badges were made in hollow form. Materials used were Nickel Silver and Tombak (Buntmetall) Both yellow and on rare occasions also white Tombak was used.

In an effort to save precious materials, by the middle of 1941 the switch was made to Hollow Zinc and, on rare occasion Cupal, production By the end of 1941 the order was given only to produce Combat Awards in solid form. This also affected the Infantry Assault Badge that from then on only was produced in Zinc both in solid and in semi-hollow form. As the war progressed the quality of the zinc used would steadily deteriorate.

For civil use first, a 16mm and later a  9mm miniatures were produced.

No presentation case did ever exist. The awards either came in paper or cellophane envelopes or in a generic cardboard box.

Till date over 50 different were identified.

The number of Infantry Assault Badges actually awarded will forever remain unknown but most likely far more than 1 million were made.