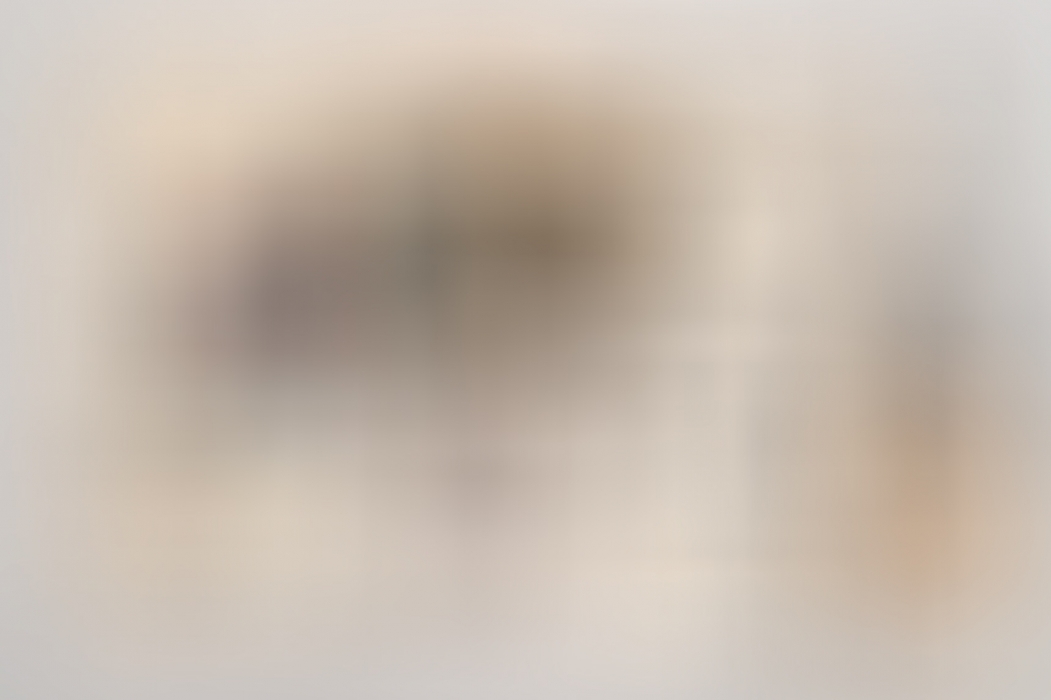 Family consigned grouping never available on the market before. Grouping to Obergefreiter and Pionier Günter Kipp with 3 confirmed days of close combat in 1944.

Wehrpaß to the same individual full of notes and entries including late war 1945 notes. A "Vom Panzer überrollt" note to page 20. The booklet has separated from the cover.

Two impressive school related citations as well as one portrait photograph of Kipp taken in Russia on 23.5.1943.

Countless period time documents and papers of Kipp and his family providing a lot of room for additional research!