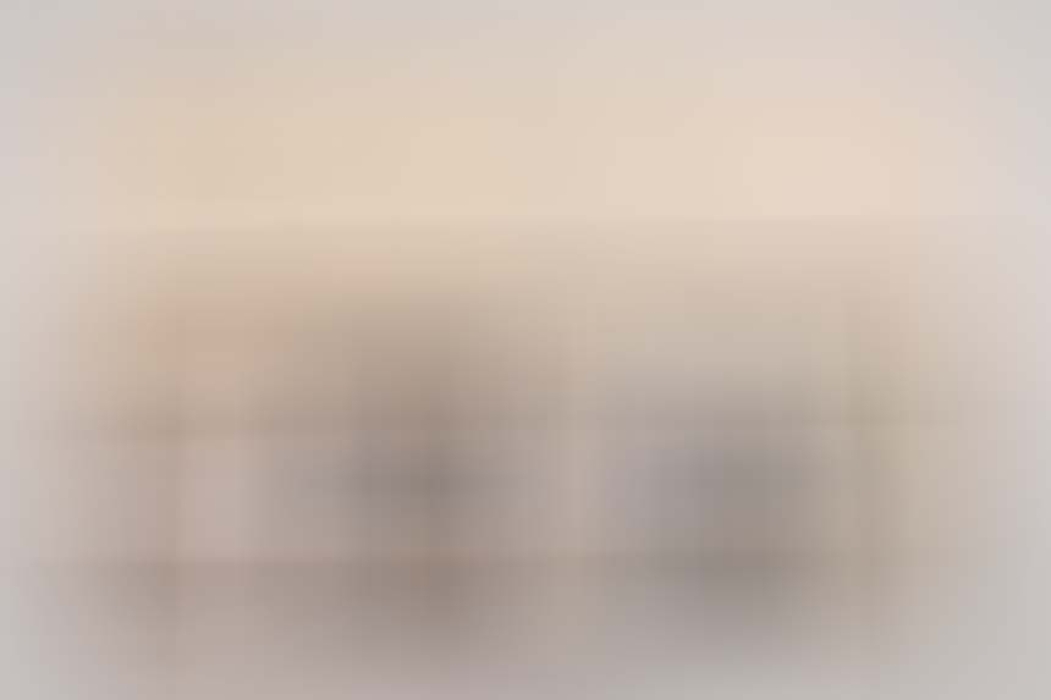 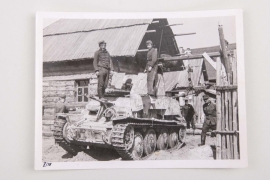 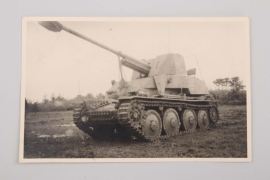 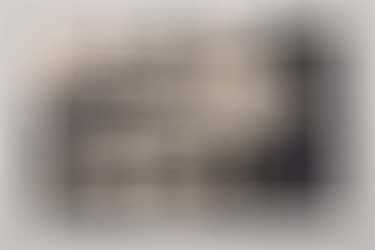 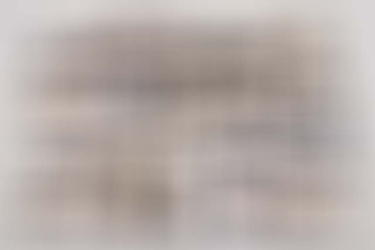 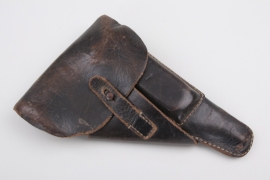 Ogfr. Melzl's grouping came straight from the family and is available to the market for the first time. Melzl served with Pz.Jäg.Abt.53 which was part of the 5.Panzer-Division.

Photo album "Erinnerung vom Weltkrieg 1939 - 1945" which Melzl might have bought in the late 1940s to commemorate his service time.

The first page shows Melzl wearing his Tank Assault Badge followed by very interest pictures showing him wearing his assault gunner's uniform standing next to his Sturmgeschütz. There is a Stug German Cross in gold winner photographed standining next to a comrade wearing a splinter camo winter uniform.

All these pictures were certainly taken during the Russian winter campaign and contain fantastic and rare photos of German assault guns.

There is a scarce printed certificate announcing that "Panzerjäger-Abteilung 53" commanded by Hauptmann v. Ramin was very successful in anti tank assault. August 1944 dated. It shows an assault gun to the top! The document is pasted in.

There are two more such documents. Related to 5- Panzer-Division, his division Both are pasted in. One is October 1944 dated, one March 1944 dated.

On postcard (signed by him to the reverse) and one death card of a comrade. One portrait photo of a friend in black Panzer uniform.

70 original photographes as well as printed souvenir pictures on top!