Paratrooper Badge
LOT 35-1085
SOLD
Sold through our auction in December 2018
RESULT
€ 480,00*
LOGIN TO VIEW PRICES
Own a similar product you want to sell?
Free evaluation

The Luftwaffe Paratrooper Badge is a proficiency badge, and was awarded to soldiers that completed the necessary physical and psychological tests and who had made 6 qualifying jumps. This was predominantly members of the Luftwaffe, but any service member of the armed services or reserves who completed the paratrooper training course, passed the necessary tests and 6 qualifying jumps could receive the Luftwaffe Paratrooper Badge. As the war progressed, eligibility to wear the badge was extended to active and reserve officials who were assigned duty with paratroopers and could possibly be required to make parachute jumps, and eventually simply for serving in support of paratroopers in the same unit such as medics, engineers, etc.

The Luftwaffe Paratrooper Badge consists of a Laurel and Oak leaf wreath made of darkened silver, crossed with a golden diving eagle clutching a mobile swastika. Prewar and early wartime badges were made of good quality base metals such as Nickel Silver, Brass/Tombak and Aluminum. Starting around 1942, the Paratrooper badges were made from Zinc. Cloth badges were also manufacutered by several makers. They were produced in the same color scheme as the metal badges and were initially introduced as a more practical badge to wear in the cramped confines of an airplane but also served as a temporary official awarded badge later in the war as material shortages became a growing problem for Germany.

The badges were awarded in square leatherette cases made of wood or pressed cardboard, typically with “Fallschirmschützenabzeichen” embossed on the lid with silver or gold foil lettering.

There were 12 makers of the Luftwaffe Paratrooper Badge. The earliest badges were predominantly made by only 3 makers (Juncker, Assmann & Deumer). As the armed forces expanded and ramped up prior to the war other makers got involved to meet the demand ultimately reaching a total of 12 makers by war’s end in 1945. 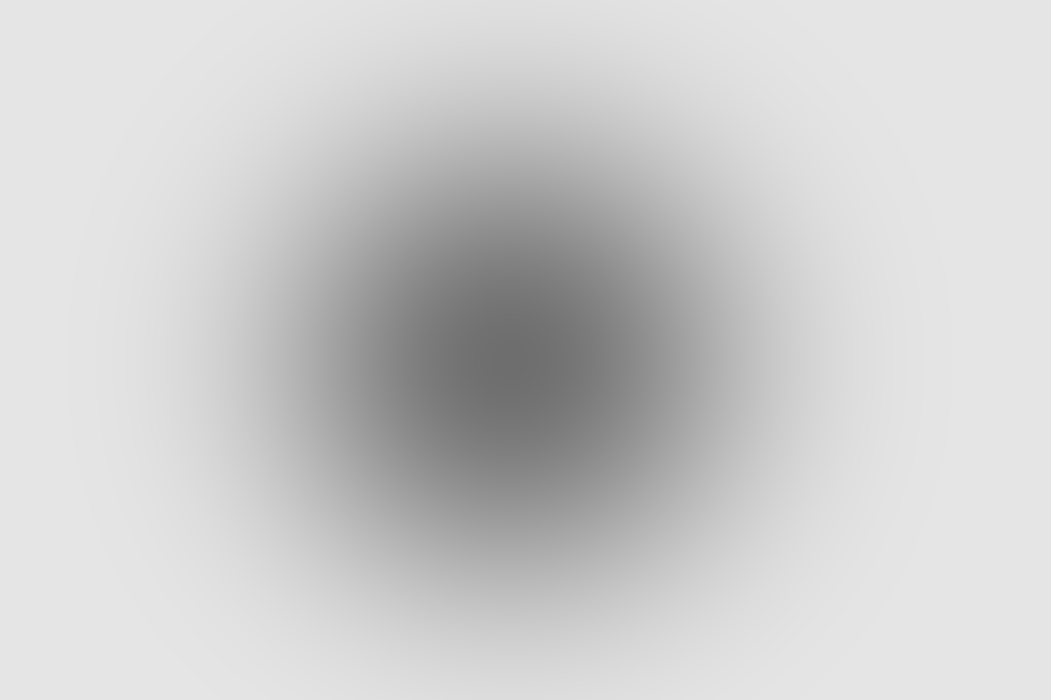